Has the BMW 8 Series Coupe Been Leaked?

Home » Has the BMW 8 Series Coupe Been Leaked? 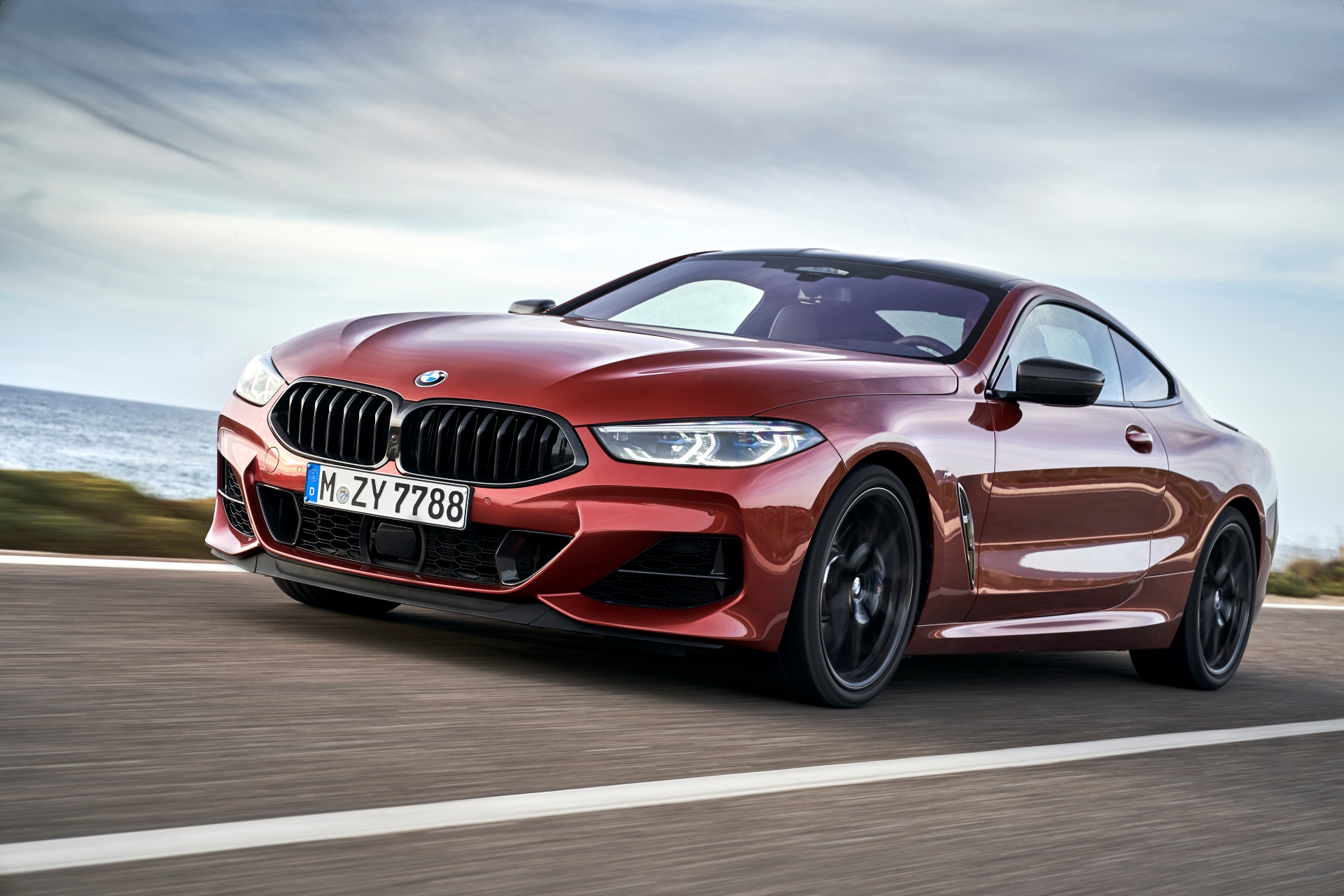 BMW enthusiasts have been impatiently waiting for the return of the BMW 8 Series ever since the 8 Series Concept debuted with its stunning design. For those fans, it looks like they’re getting a second Christmas, as the upcoming 8 Series Coupe may have just been leaked far ahead of its official debut.

In these photos posted to Facebook, we seem to be able to see a BMW 8 Series in a workshop, completely exposed and uncovered. There are only two pictures, one from the front and one from the rear, but this is almost certainly a production 8 Series Coupe. The front end is low, long and aggressive, with angry headlights and massive Kidney Grilles. It also seems to have some sort of M Sport package equipped, as the lower front apron is aggressive and features large air intakes. It also seems to be wearing sporty wheels.

Out back, the butt of the 8 Series is wide. It sports squinty, wide taillights that seem to be OLED. They also look really good, especially because BMW’s signature “L-shape” design is made with the OLED lights and not the actual taillight housings, which are simple and handsome. They also seem to wrap around the rear end of the car. It also has vertical air openings at each side of the rear. Below them are rectangular exhaust tips. But the best part of the 8 Series, though, is the fact that its rear haunches are so heavily accentuated. They give the 8 Series real muscularity, making it looks like a proper sports car.

This BMW 8 Series seems to be an 850i, which would indicate that it sports a 4.4 liter twin-turbo V8. So it’s not the full-on BMW M8 but it still looks sporty and aggressive, proving that the 8 Series won’t just be a big luxury coupe. BMW claims it will be a genuinely sporty car and its styling seems to indicate that. It also looks very good, judging from just these two photos. We can’t wait to see more.