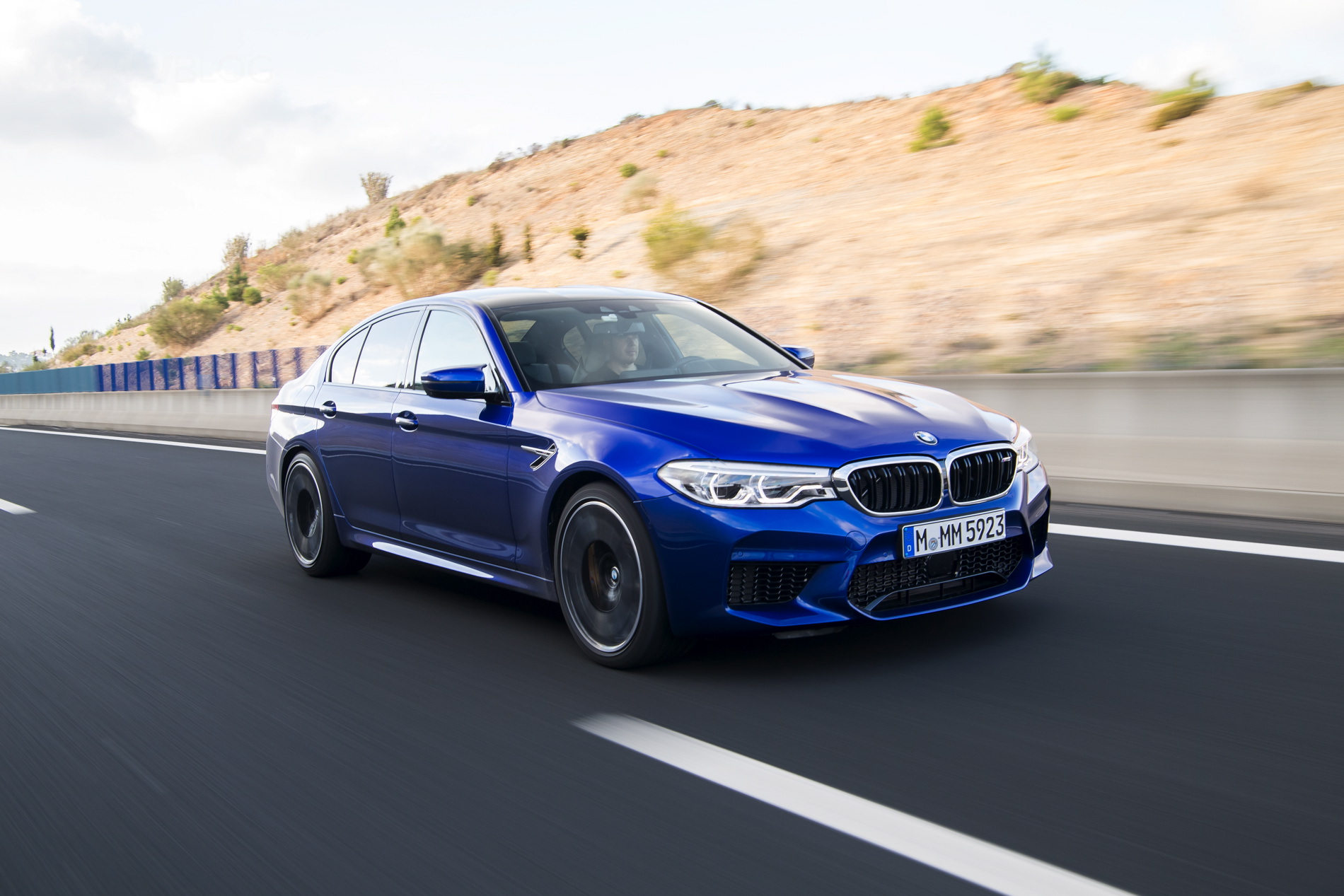 Since its official debut, the new F90-generation BMW M5 has caused quite a bit of stir. Some fans are rejoicing in the fact that the new M5 is far more enjoyable to drive than the previous-gen car and some are quite upset about its switch to all-wheel drive. Many enthusiasts wish for more feedback and a purer experience while others are reveling in its performance. We’re more in the latter group and it seems that Carfection is as well.

In this latest video, Carfection’s Henry Catchpole gives the new M5 a flogging on both the road and the track in Portugal. On the track, he asks whether or not the new xDrive all-wheel drive system and all its new technology has sterilized the new M5. It hasn’t, apparently. He so easily slides the new M5 about and simply eats the track, all with a big grin on his face. 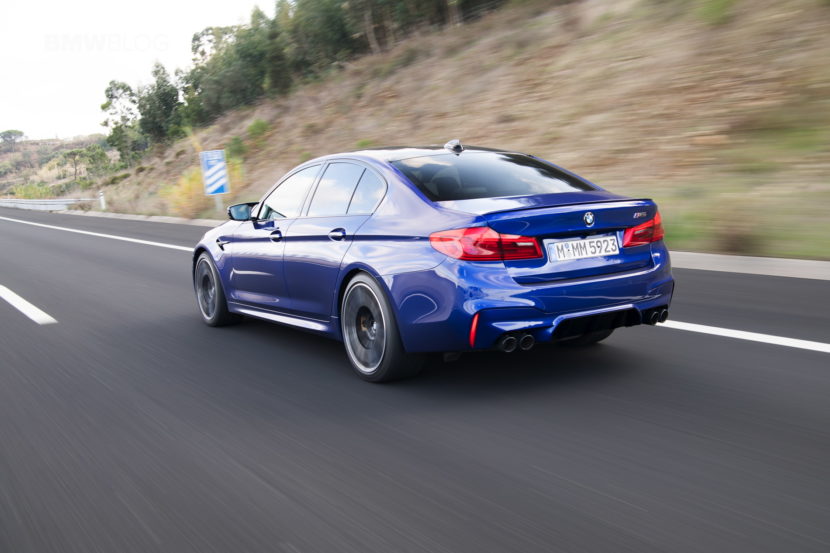 Catchpole even goes on to say that it’s “balletic” in that it can really dance around the track and does so with grace and ease, especially for such a big car. It’s seriously impressive.

But the BMW M5 is a road car that can do some track time, not a track car that can go on the road. So it’s important that it’s not just a monster hooligan but something that’s enjoyable to drive on real-world roads. Turns out, it is. It’s fun and exciting and, more importantly, enjoyable at normal speeds. The previous M5 needed extreme speeds and a racetrack to be thrilling. Not this new one, as it can be engaging on normal roads. 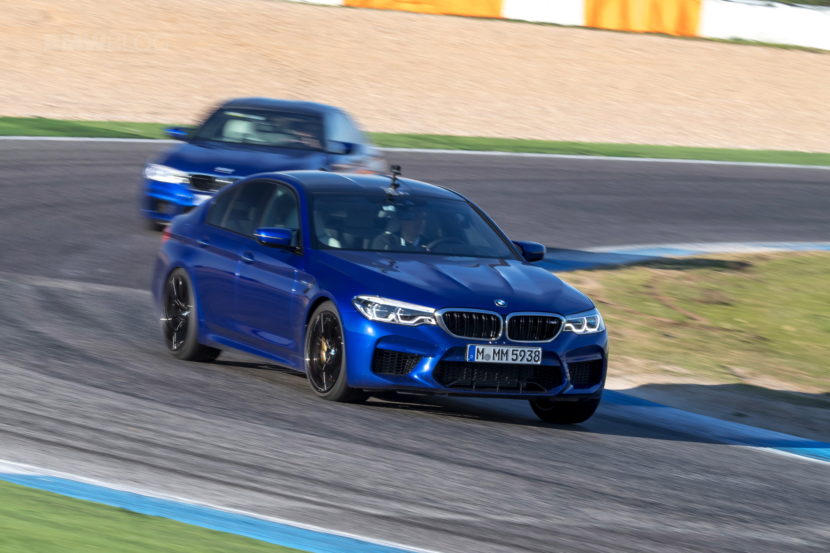 So the new all-wheel drive system hasn’t dulled the experience of the BMW M5. It’s still every bit as balanced and exciting as an M5 is supposed to be, while also being so much more violently powerful. “The ability to send power to all four wheels certainly hasn’t muted the appeal of the M5. If anything’s it has done just the opposite” said Catchpole.