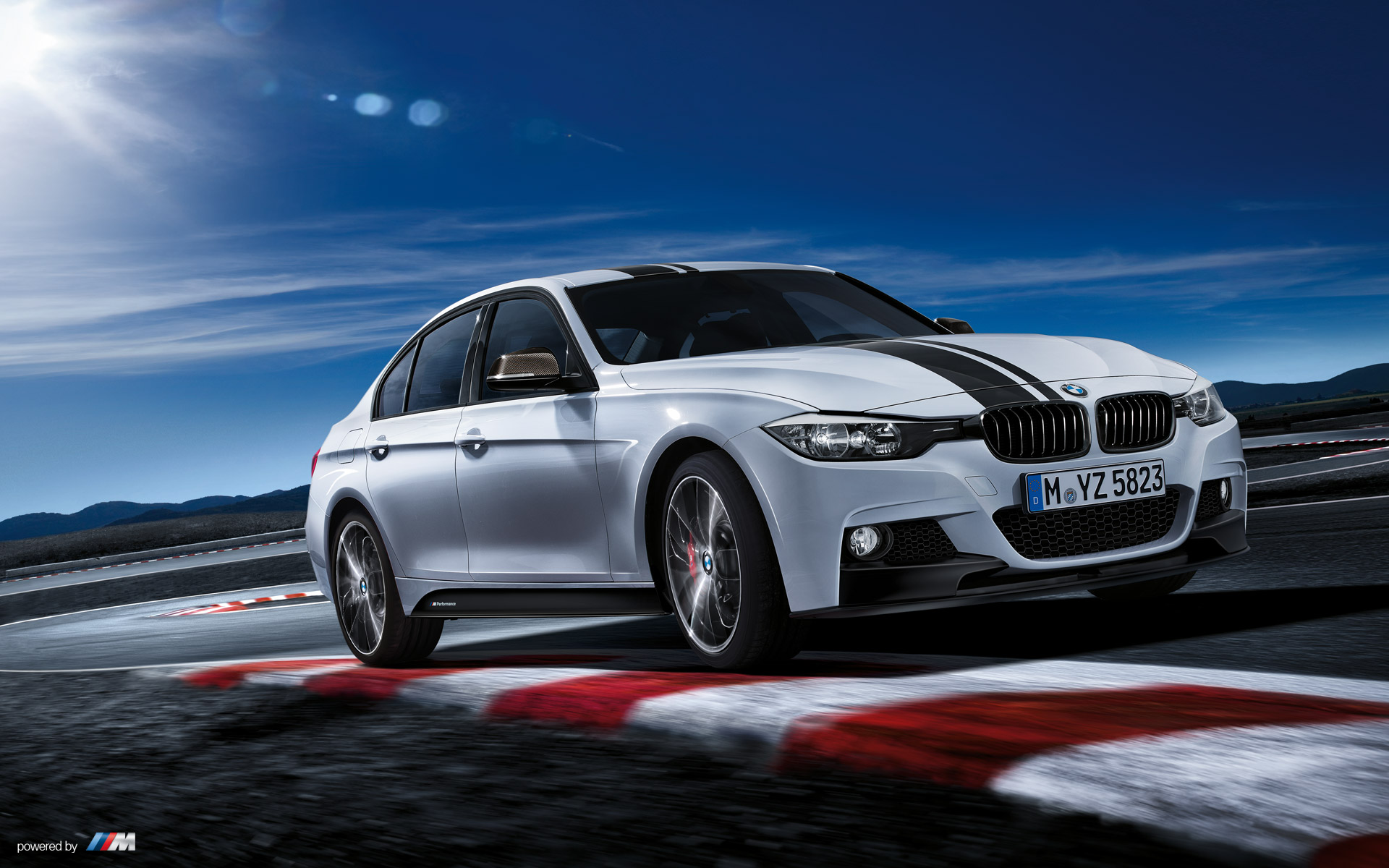 According to AutoTrader, the most-searched-for-car in the UK in 2017 was the BMW 3 Series. The compact executive car has held the title for seven consecutive years, and was searched for more than 40 million times on the online marketplace, closely followed by the Volkswagen Golf, which has been in second position for nine years running.

The top 10 listing indicates the nation’s enduring interest in premium models, with BMW and Mercedes-Benz featuring a combined five times.

The most-searched-for electric car in 2017 was the Nissan Leaf, followed by the BMW i3 in second place and the Mercedes-Benz B Class in third place. Toyota took the top two spots in the most-searched-for hybrid lists, with the Auris and Prius coming first and second respectively.