At the moment, BMW is on the verge of launching its new, second-generation 8 Series Coupe, a sexy two-door, sporty grand-touring car. It’s a car with a lot of prestige and will act as a flagship for the brand. BMW is developing this new 8 Series to take on the stunning, and highly-successful, Mercedes-Benz S-Class Coupe. Now, Audi wants to jump into the mix and develop its own two-door, sport GT car to take on the new 8 Series and Mercedes S-Class.

According to Audi design boss Marc Lichte, there are currently ideas swirling around in Ingolstadt for such a car. “I love the shape of a two-door coupe?, but it is also true that the [sales] volumes [for them] are much lower than for four-doors. In the future, who knows? We have many ideas in this direction.” Lichte recently told Autocar. 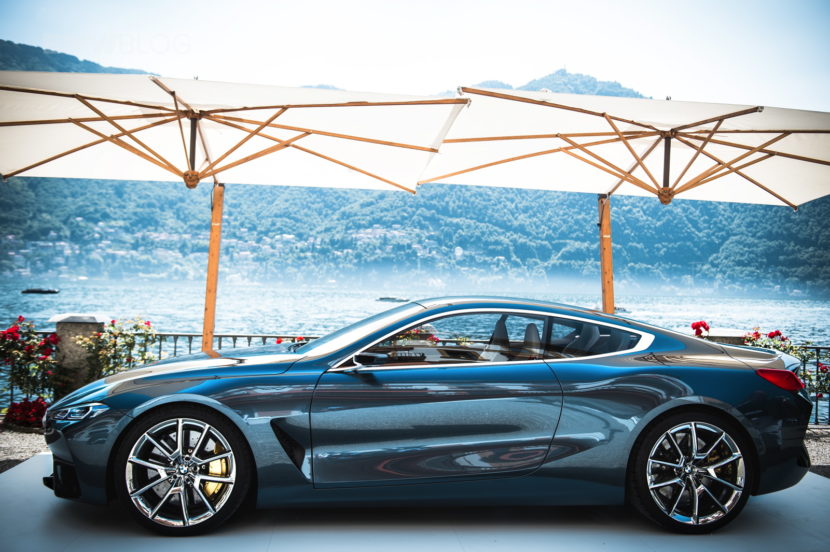 What’s interesting is that Lichte has already penned such a car. The Audi Prologue Concept featured a stunning coupe with Audi A8-levels of luxury and tech but in a sexier, two-door body. It would also sit atop Audi’s lineup as a flagship, much like the 8 Series is set to, and would be more of a sporty grand-touring car, rather than an all-out sports car.

Such a two-door GT car could be called the Audi A8 Coupe or maybe even the Audi A9. Though, it doesn’t really matter because it’s not a priority of Audi’s at the moment. While Lichte has shown interest in designing and developing a two-door GT car, he admits that the next-gen Audi A6 and Q8 must come first. “First we must launch the A6, then we have the Q8 next year, A1 and Q3.”

So don’t expect an Audi A9, or whatever it could be called, any time soon. The volume sellers come first. “We won’t do anything before this. It’s step by step.”