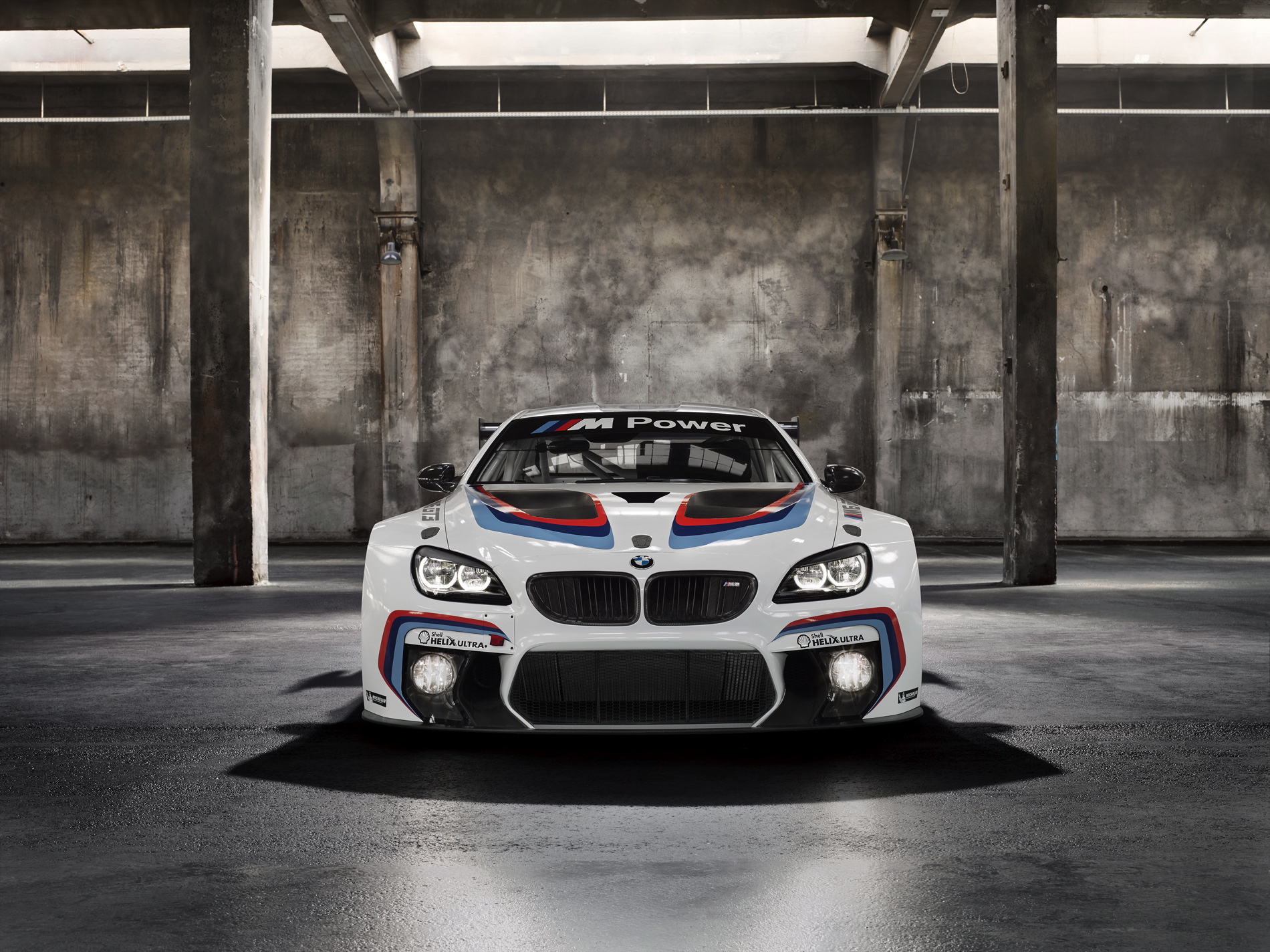 BMW Motorsport will be racing at the 44th running of the Nürburgring 24 Hours (DE), which takes place on the Nordschleife on 28th and 29th May, with a driver line-up that is both strong and experienced. Eleven BMW works drivers will share the cockpits of the four BMW M6 GT3s, which will be run by the Schubert Motorsport and ROWE Racing teams, with support from BMW Motorsport. The BMW M6 GT3 takes on the challenge of the “Green Hell” for the first time this year. Schubert Motorsport will be among the contenders at the head of the field for the fifth time with BMW support. Meanwhile, the ROWE Racing team will make its debut as part of the BMW family. However, the outfit does boast a wealth of experience at the Nürburgring. Both teams have what it takes to add to BMW’s impressive history on the Nordschleife. BMW is by far the most successful manufacturer in the Eifel Mountains, with 19 victories – eight of which were one-twos. 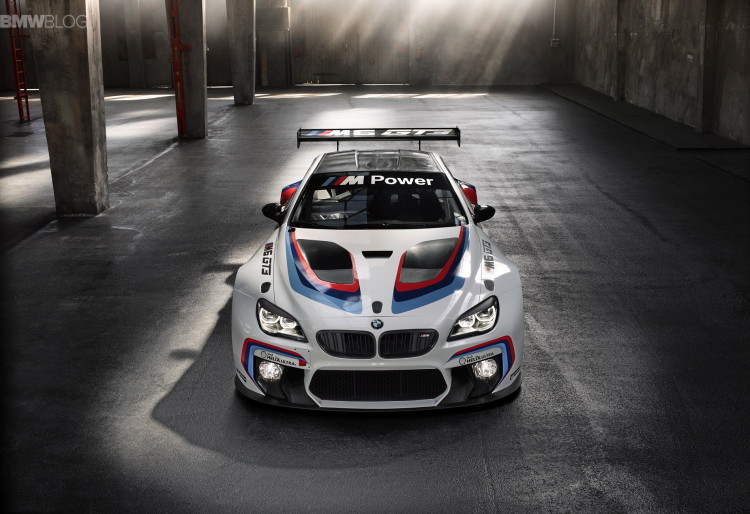 “Our history at this classic makes the 24-hour race at the Nürburgring very important to us,” said BMW Motorsport Director Jens Marquardt. “Our contingent for the 44th running of the race backs this up. We have a lot of drivers, whose experience makes them perfectly suited to putting the BMW M6 GT3 through the ultimate endurance test on the most demanding racetrack in the world. Furthermore, the inclusion of some extremely talented young drivers gives our driver line-ups the ideal mix. We are very confident that we can leave our mark on the Nordschleife in the centenary year of the BMW Group and the BMW brand. And not only with our works-assisted teams, but with the whole impressive contingent of privately run BMW cars, which will provide BMW fans at the circuit with plenty of action. There is already great anticipation ahead of the 44th running of this classic race in the Eifel Mountains.”

For Schubert Motorsport, John Edwards (US), Lucas Luhr (DE) and Jens Klingmann (DE), who race in the IMSA WeatherTech SportsCar Championship (IWSC), will be joined by DTM driver Martin Tomczyk (DE). Sharing the driving duties in the team from Oschersleben’s (DE) second car will be BMW Motorsport Junior Jesse Krohn (FI), DTM drivers Augusto Farfus (BR) and Marco Wittmann (DE), and Jörg Müller (DE), who this season competes in the Japanese Super GT Championship for BMW Sports Trophy Team Studie. Hoping to challenge for a top result in the ROWE Racing team’s BMW M6 GT3 are BMW works driver Alexander Sims (GB), BMW newcomer Philipp Eng (AT), DTM drive Maxime Martin (BE) and IWSC driver Dirk Werner (DE). The team’s second car will be driven by Richard Westbrook (GB), the second newcomer to the squad of BMW drivers Klaus Graf (DE), and Nick Catsburg (NL) and Markus Palttala (FI), who won the 24 Hours of Spa-Francorchamps (BE) together with Luhr at the wheel of a BMW Z4 GT3 in 2015. Walkenhorst Motorsport also competes in the Eifel Mountains with two BMW M6 GT3s and a strong driver line-up. This includes BMW DTM driver Tom Blomqvist (GB), who will gain his first experience in a GT car. Victor Bouveng (SE), who impressed as a BMW Motorsport Junior in 2015, also takes to the track in a BMW M6 GT3 for Walkenhorst Motorsport. The team’s third driver is Christian Krognes (NO).

Last season, BMW finished second and fourth at the 24-hour race at the Nürburgring. To prepare for the endurance classic, both Schubert Motorsport and ROWE Racing will race at the opening round of the VLN Endurance Championship on the Nordschleife, before returning to the Nürburgring on 17th April for the qualification race for the Eifel marathon.

An overview of the driver line-ups.