BMW X7 sheds some camo, goes out for testing 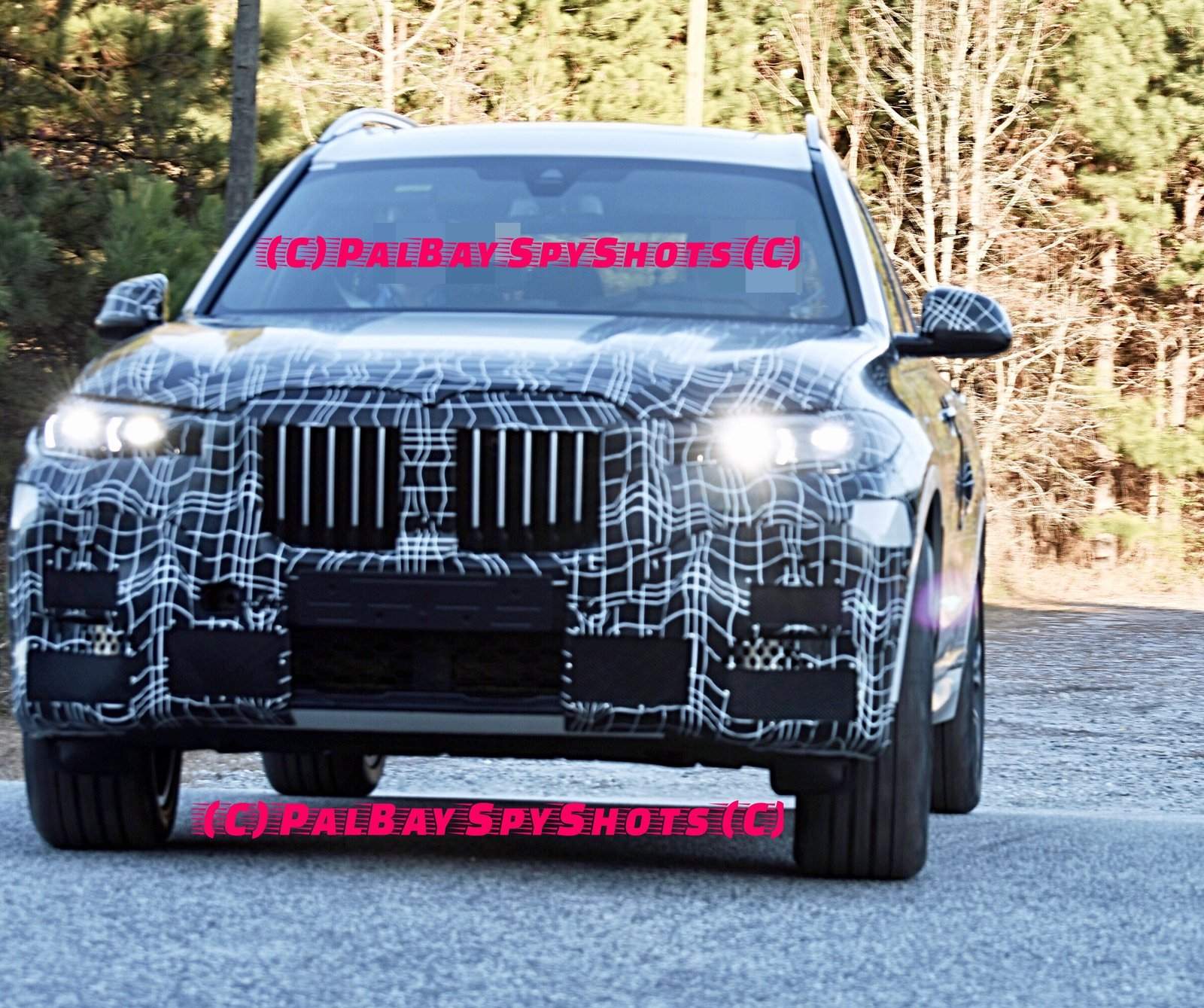 The 2019 BMW X7 was just spotted in South Carolina and the latest test mules shed some camouflage to show the lines of the ultra luxurious and large SUV. Designed to compete with cars like the Mercedes-Benz GLS-Class and Land Rover Autobiography, the BMW X7 will be a large, three-row luxury SUV. It will also serve as the brand’s luxury flagship, with luxury and technology at 7 Series levels and higher.

The latest spy shots reveal the same massive kidney grille seen on the Concept X7, while the front bumper highlights the massive air intakes of the upcoming SUV. The headlights are also larger than those on the concept model. 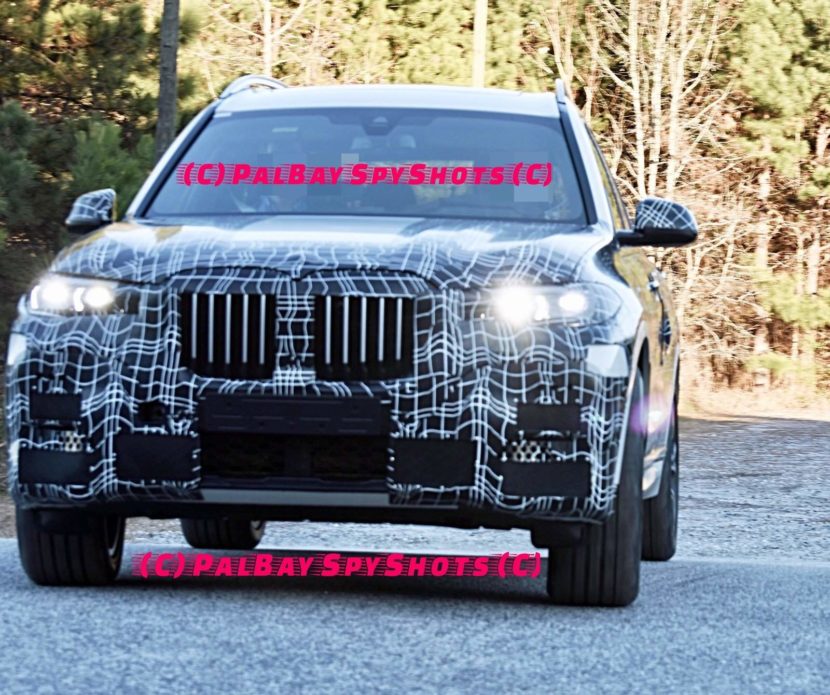 In these new spy photos, we can see just how massive the new BMW X7 is going to be. It’s enormous and clearly has room enough for seven people. The roofline is flat and squared off at the back, to accommodate passengers in the third row while keeping their heads intact. 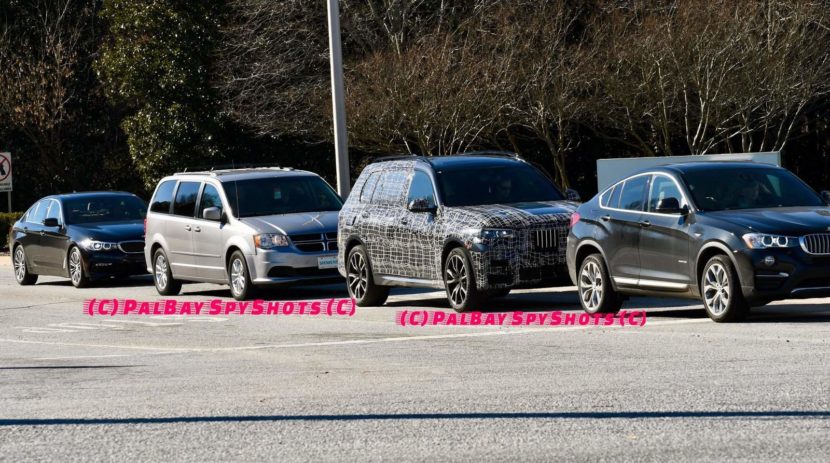 While BMW has yet to release full details of the X7’s powertrain other than it will feature a TwinPower turbo petrol engine allied with its eDrive technology, but we can assume this will be the 740e’s 2-liter set up with a combined output of 322 hp and the ability to travel up to around 20 miles on electric power alone. There is no doubt that other engines will be available including the 3-liter diesel and the company’s 4.4-liter twin-turbo V8.