MINI might have the best car culture of all brands 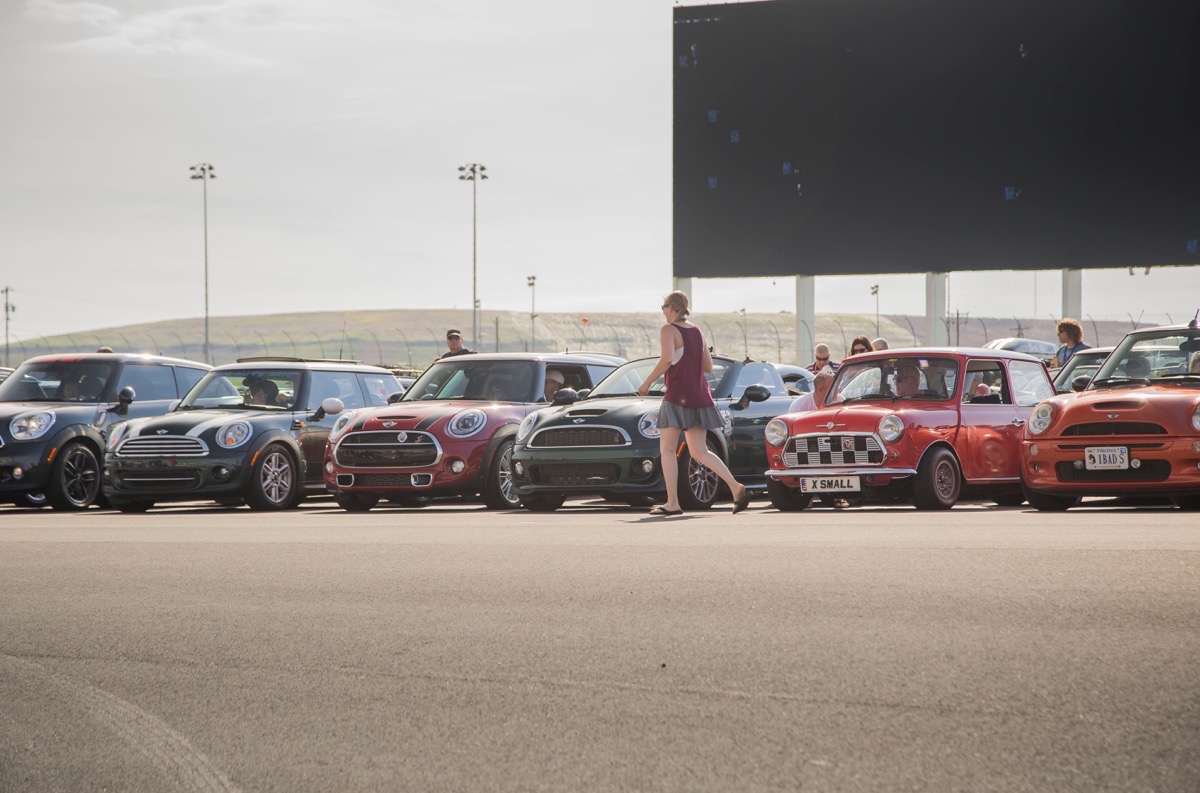 When you buy a car, you aren’t just buying a box with four wheels. You’re joining a club, whether you want to partake in it or not. If you own a BMW, Mercedes-Benz or even a Lexus, you’re entering a car club of enthusiasts, snobs or freemasons, respectively. I kid, of course. Each brand has its own group of enthusiasts that make up a following and each following has its own distinct culture. So which brand has the best car culture? Personally, I think it’s MINI.

If you go to a car show, you’ll spot these different car cultures. The people who gather around each brand of car each act a certain way. For instance, many BMW enthusiasts tend to be a bit snobbish toward non-M, regular BMWs. So if an enthusiast shows up in an E90 BMW 328i sedan, bone stock, no one will pay attention to it. Even if it’s a great BMW, like an E46 330i sedan, if it isn’t either an M car or heavily modified, BMW enthusiasts tend to just walk right past it. 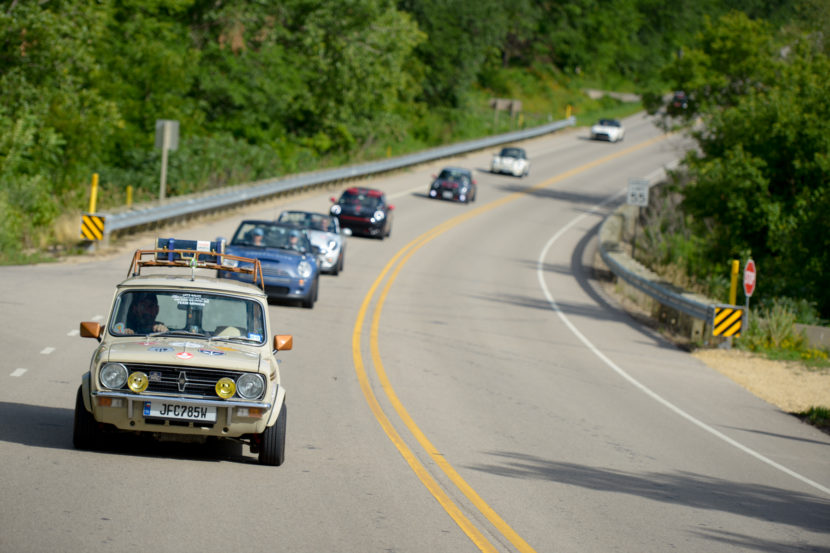 With Volkswagen enthusiasts, it’s much the same, though it’s more about modification. VW fans tend to really hate stock cars. If someone has a bone stock VW GTI, even if it’s a brilliant one like the new MKVII, VW enthusiasts will yawn. What’s more, VW enthusiasts can’t stand automatics. Someone could have a brand-new Golf R that’s tuned to make 800 hp and get 100 mpg but if it has a dual-clutch automatic, they’ll mock it.

Obviously, this isn’t representative of every car fan from these brands. However, there are massive parts of these brands’ car cultures that are quite snobbish about the cars from their beloved brand. From my experience, though, MINI seems to have the absolute best car culture of any brand.

When I attended MINI Takes the States, we were surrounded by what seems like 10,000 MINI owners from all over the country. And to them, the type of MINI you owned was completely irrelevant so long as it was a MINI that you owned. The variations of cars were also incredibly diverse. There were highly tuned MINI JCWs, bone stock MINI Countrymans and hilariously silly MINI Clubmans and everything in between. No matter what sort of MINI someone drove, the rest of the flock would beep, wave and ask questions. 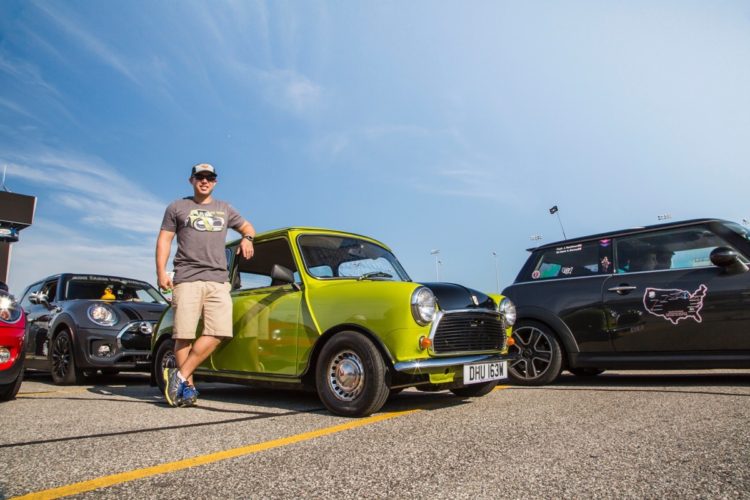 No only were MINI fans cool with everyone else’s MINIs but they were interested. They’d poke around the most mundane of cars and the quirkiest of cars with equal intrigue, ask owners questions and genuinely take interest in each other’s cars and experiences. It was the most fun and cool culture of cars I’ve ever seen.

If you own a BMW or Audi or Mercedes, you might not want to take part in its car culture. You may just like your car and want to live your life. If you own a MINI, though, I’d highly recommend taking part. You’ll be greeted by a warm culture of fellow enthusiasts who are almost always willing to talk, take interest and even help with your car.