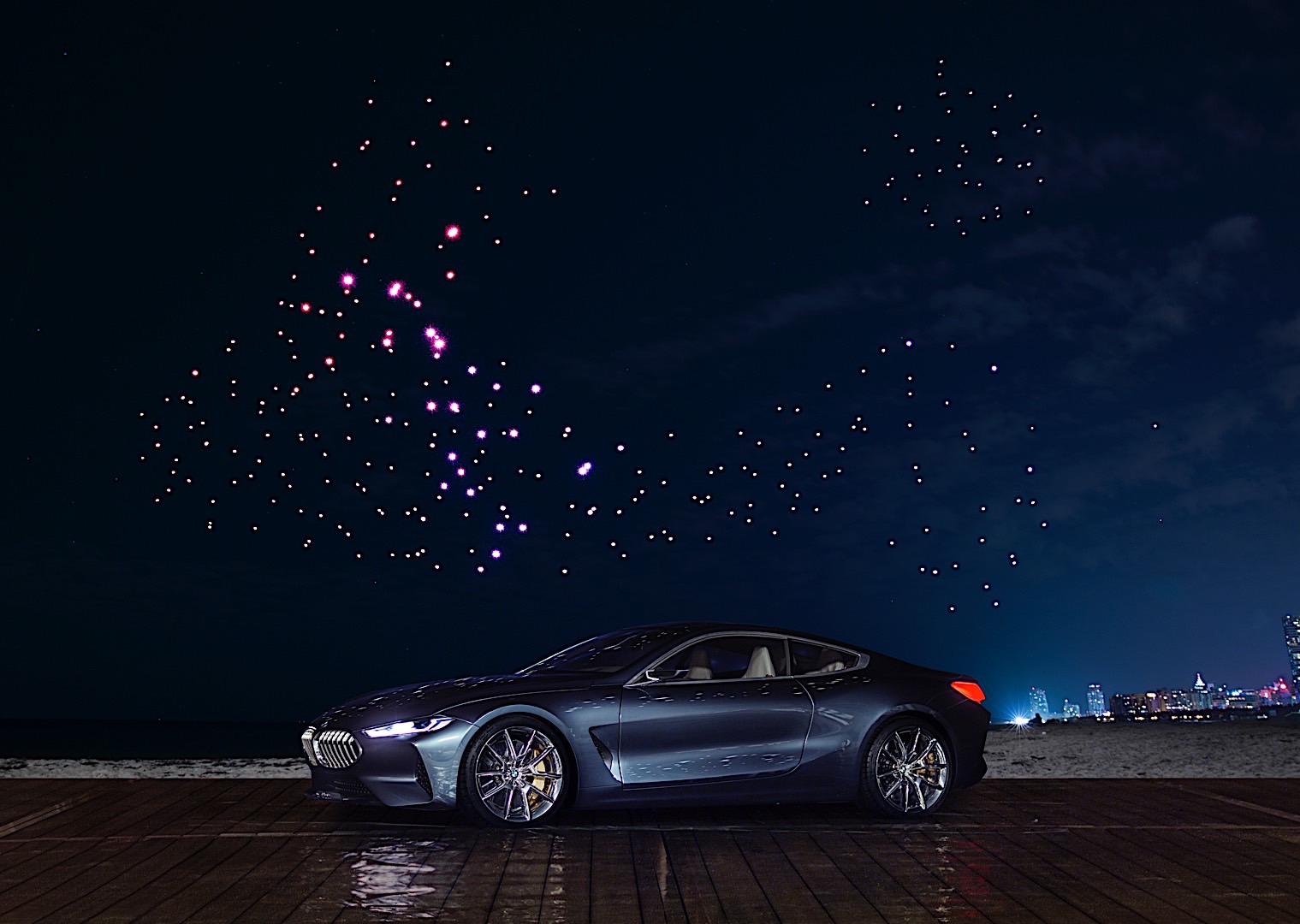 The Studio Drift, in collaboration with BMW are bringing to life the first moving sculpture in the world. Dubbed Franchise Freedom, the project celebrated its world premiere yesterday at South Beach in front of hundreds of stunned guests. 300 illuminated drones moved across the sky above the ocean mimicking a flock of birds and creating a performative artwork at the interface between technology, science, and art.

In celebration of Art Basel in Miami Beach 2017, Studio Drift, BMW, Future\Pace as well as Faena premiered “FRANCHISE FREEDOM”. By imitating the natural phenomenon of a swarm of birds, it is the first time for this orchestrated movement to be presented by machines working with decentralized algorithms at a very large scale. “Everything can be simulated in animation and virtual reality, but we think there is an importance in creating real experiences that you can feel and see with your own eyes in the real world, not only through a screen”, said Lonneke Gordijn, co-founder of Studio Drift, Amsterdam, about the general mind set and approach of Studio Drift. 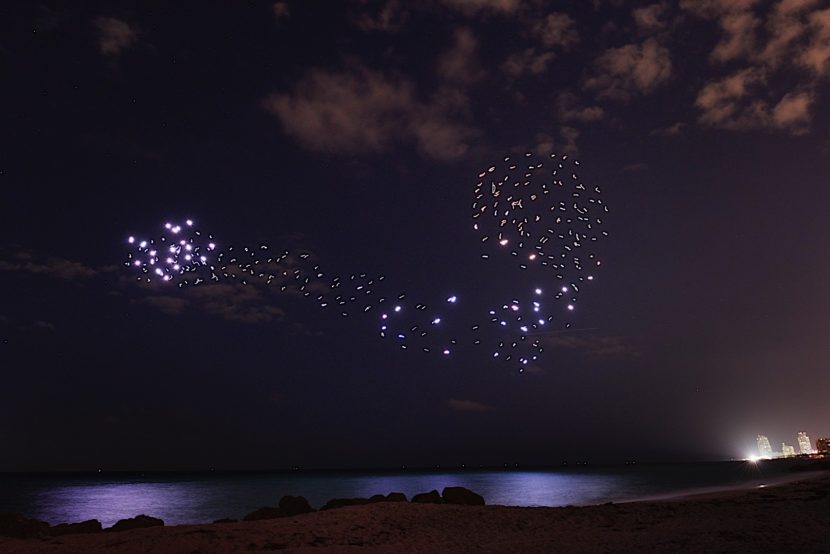 “This was a once in a lifetime pleasure to behold,” said Hildegard Wortmann, Senior Vice President Brand BMW. “It was Edmund Burke – in the middle of the 18th century within his well-known treatise on the sublime – who wrote of beauty as being a movement. This is what Studio Drift and Bayerische Motoren Werke both wholeheartedly subscribe to. ‘FRANCHISE FREEDOM’ is a technological wonder and a breathtaking aesthetic experience.”

Additional shows weather permitting are planned nightly at 8 PM from Thursday to Sunday, December 7-10. The drones perform on the beach above the sea between 32nd and 33rd Street off Collins Avenue behind the Faena Hotel Miami Beach. They are visible from a large distance – detailed timing will be shared on Instagram by Studio Drift @studio.drift, Pace Gallery @pacegallery and by BMW on Instagram @bmwgroupculture and Facebook #bmwgroupculture. 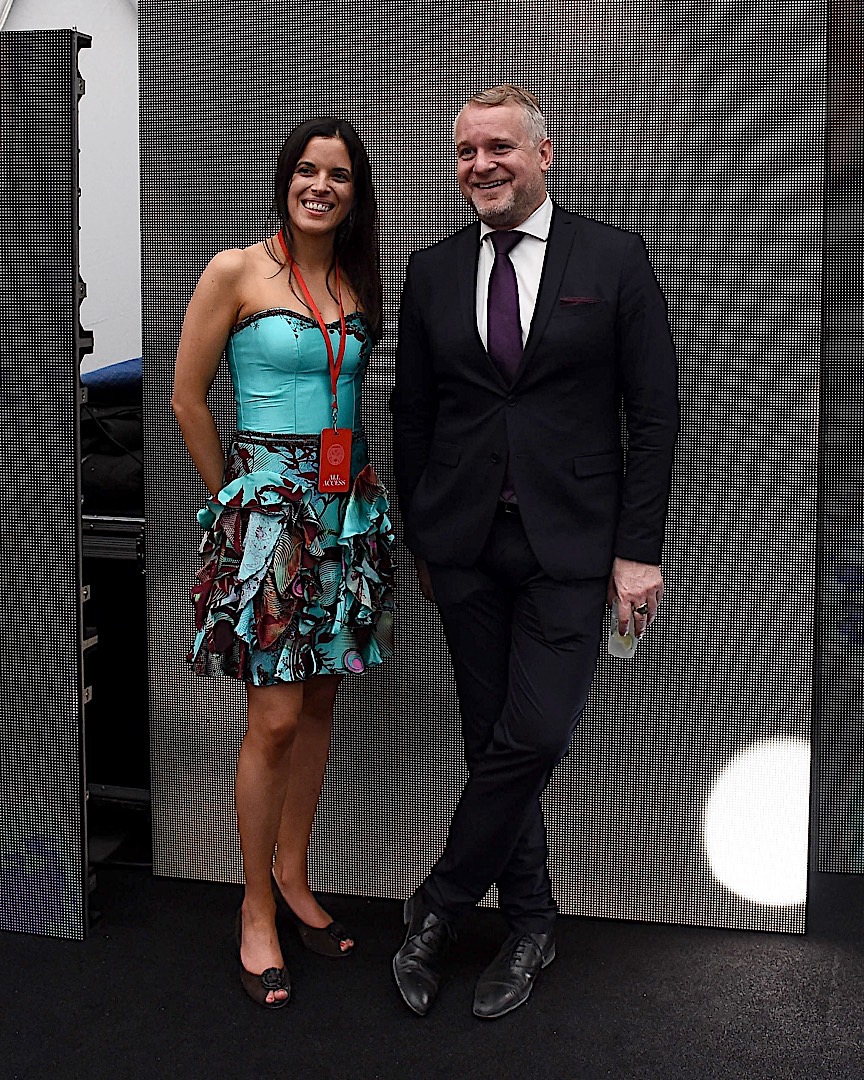 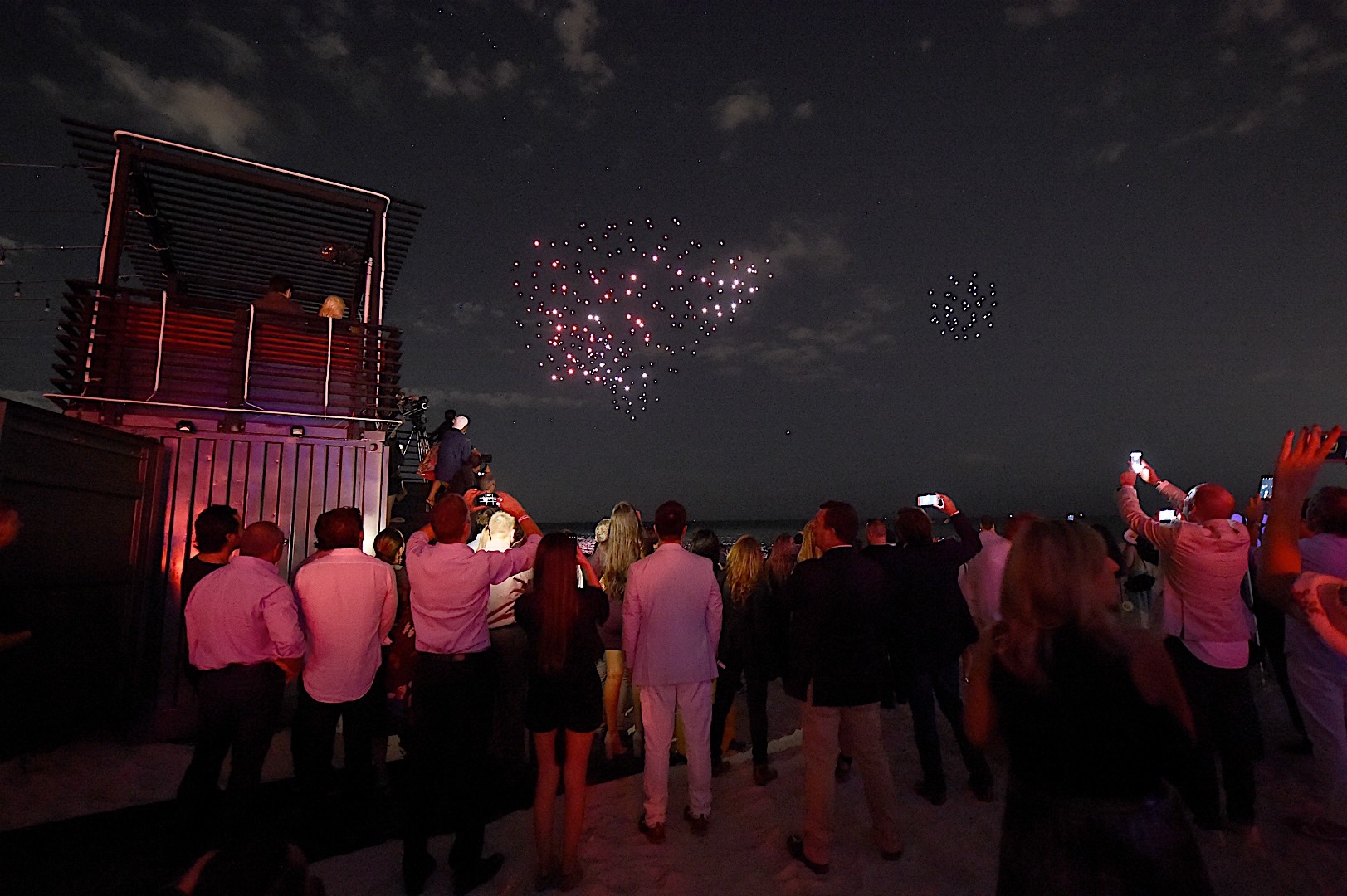 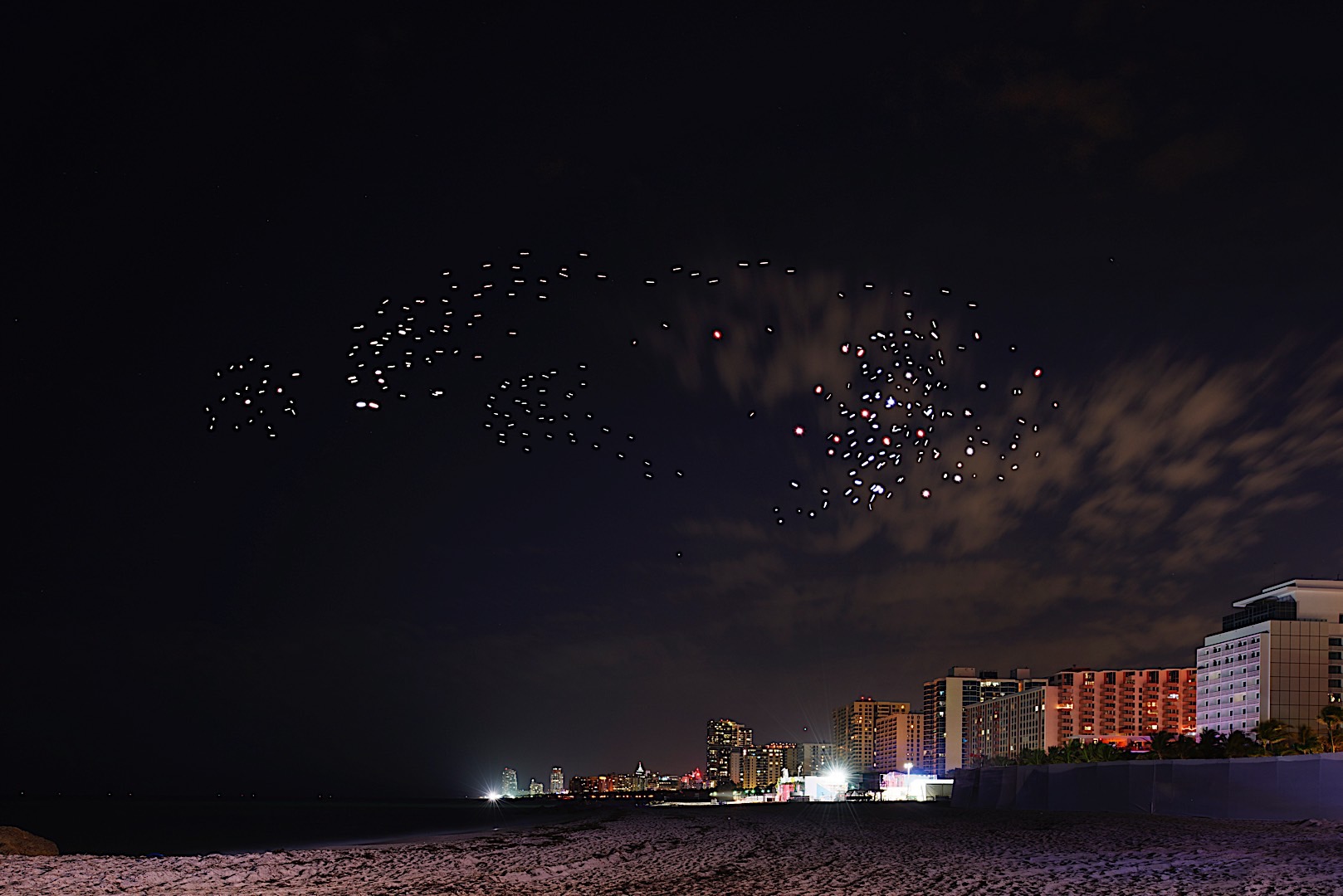 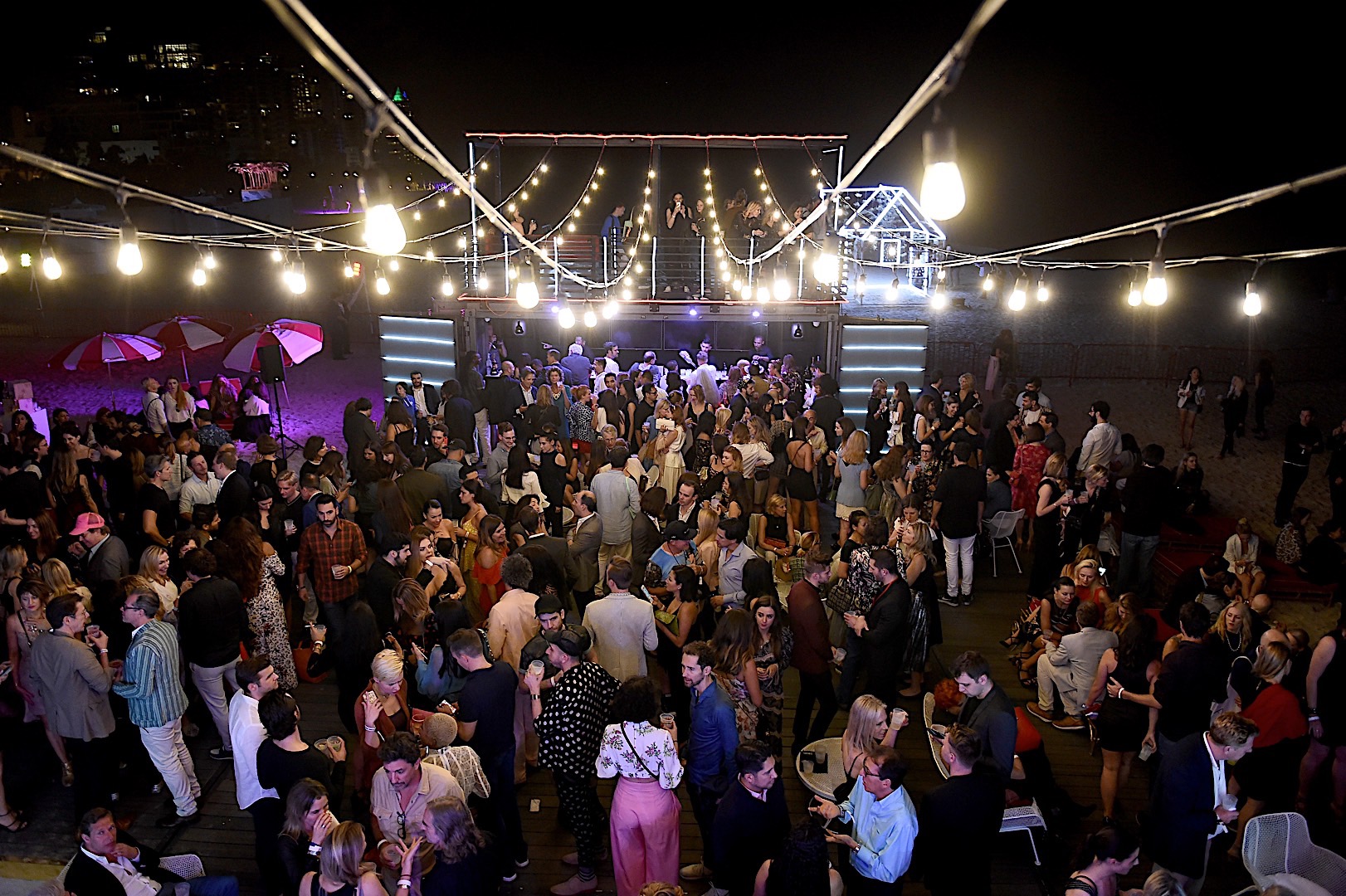 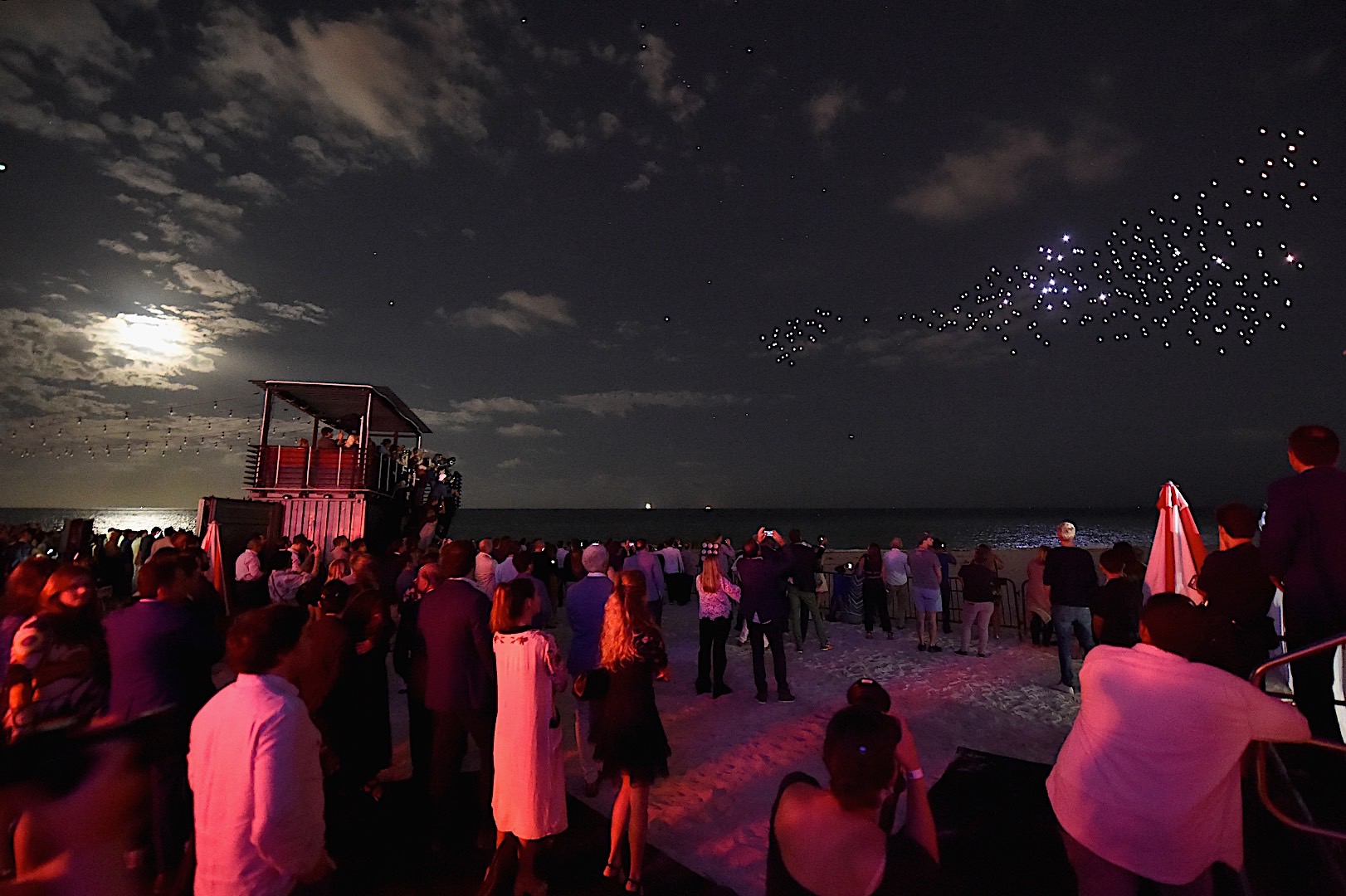 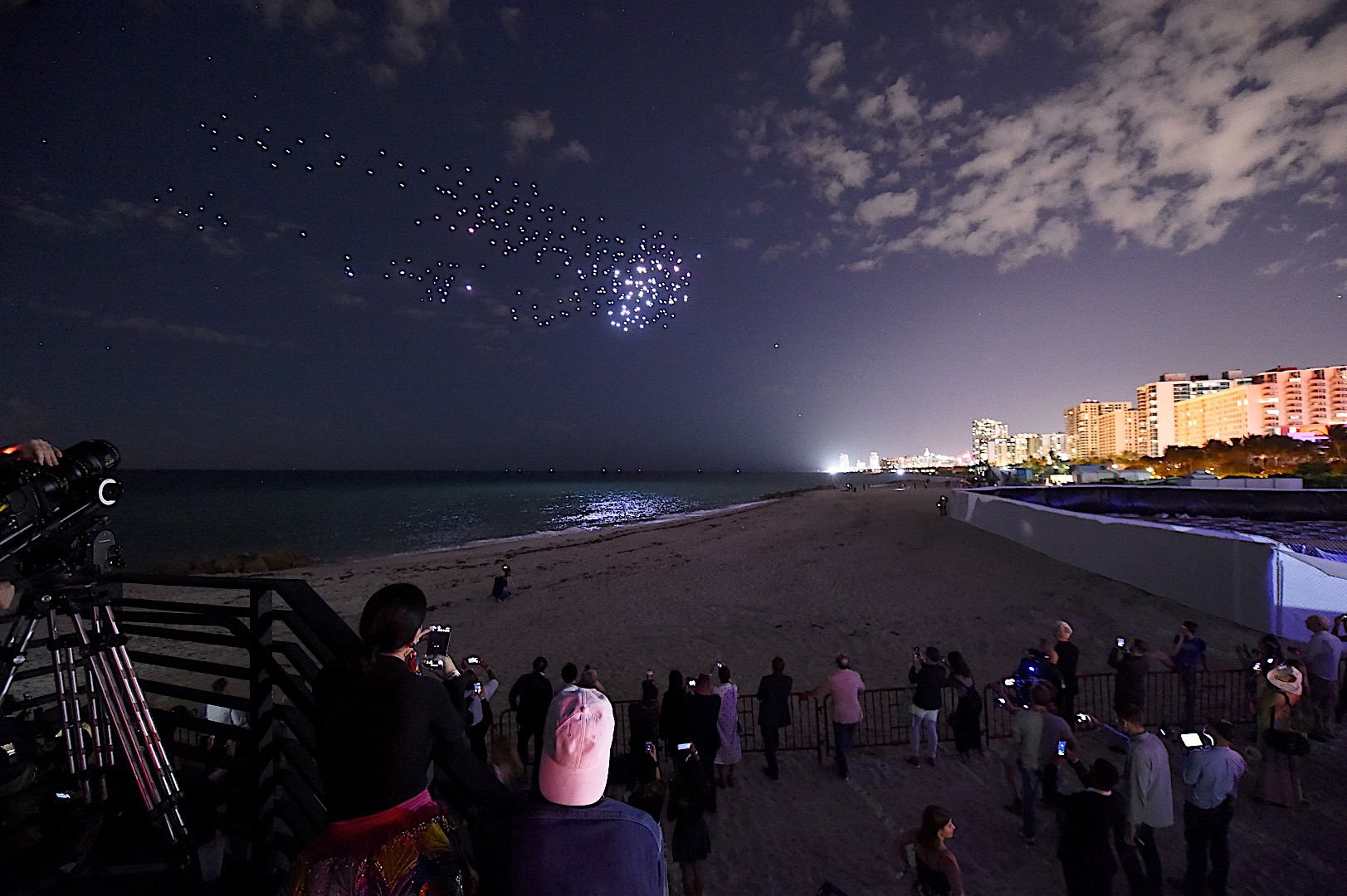 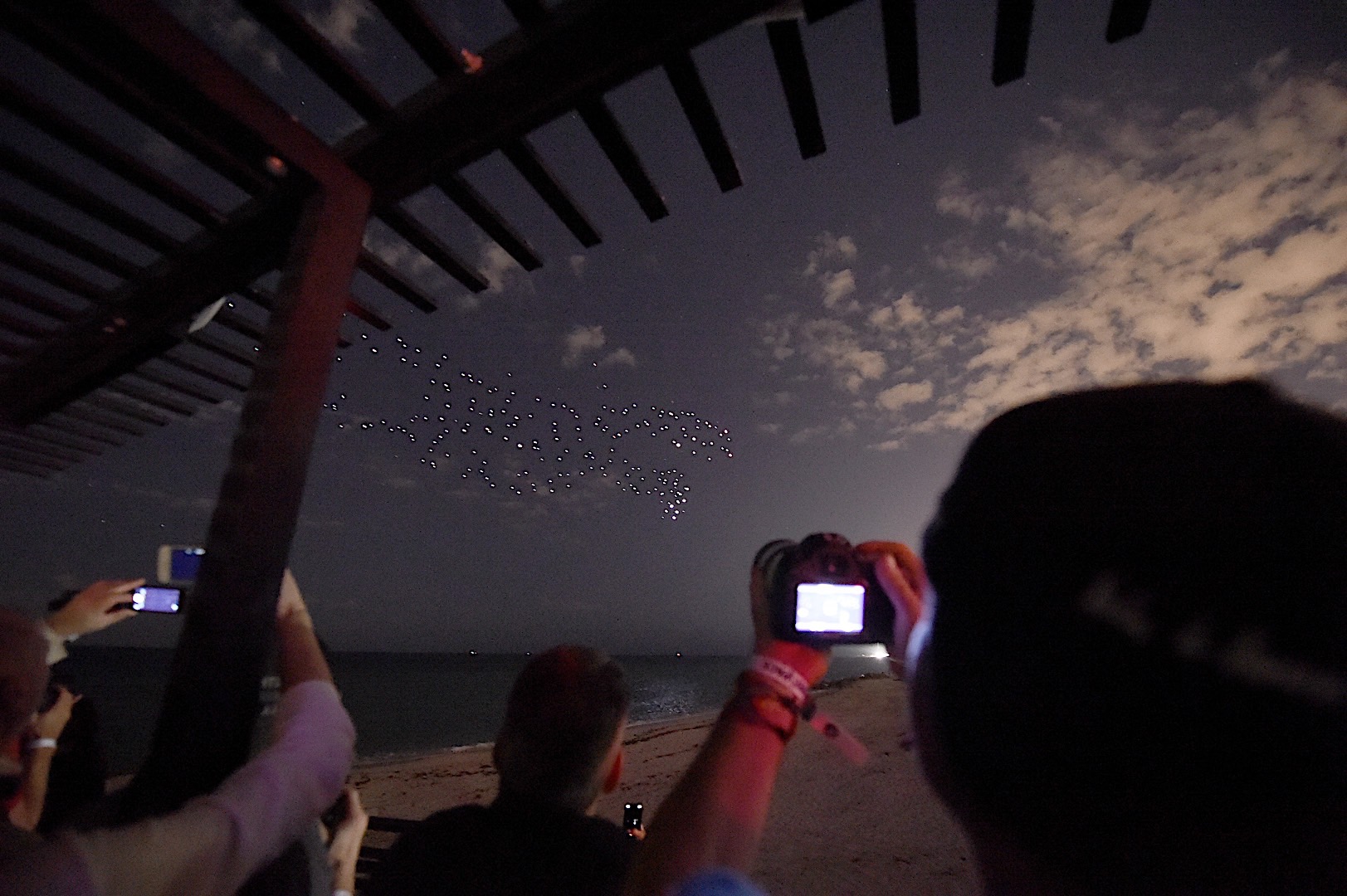 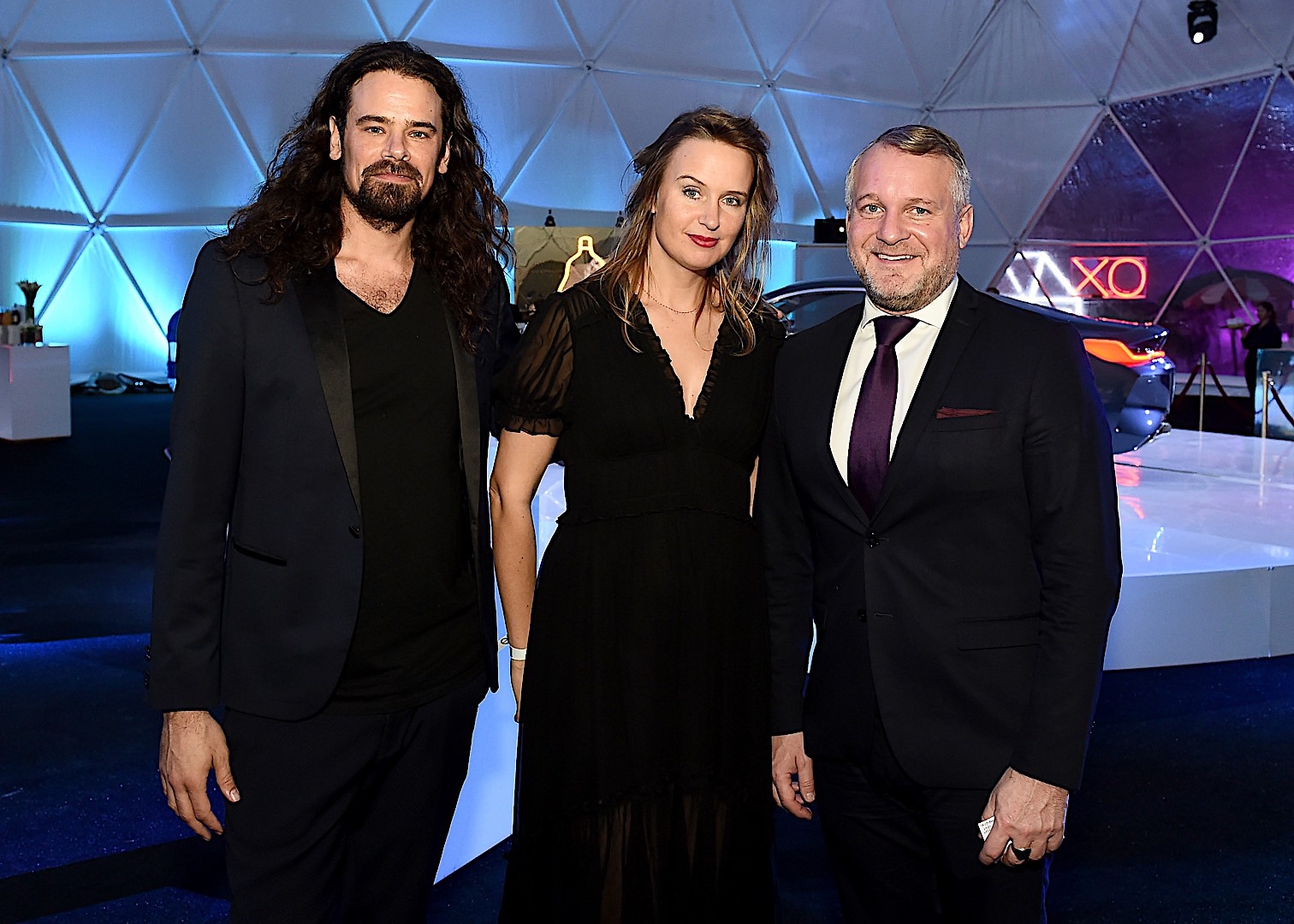 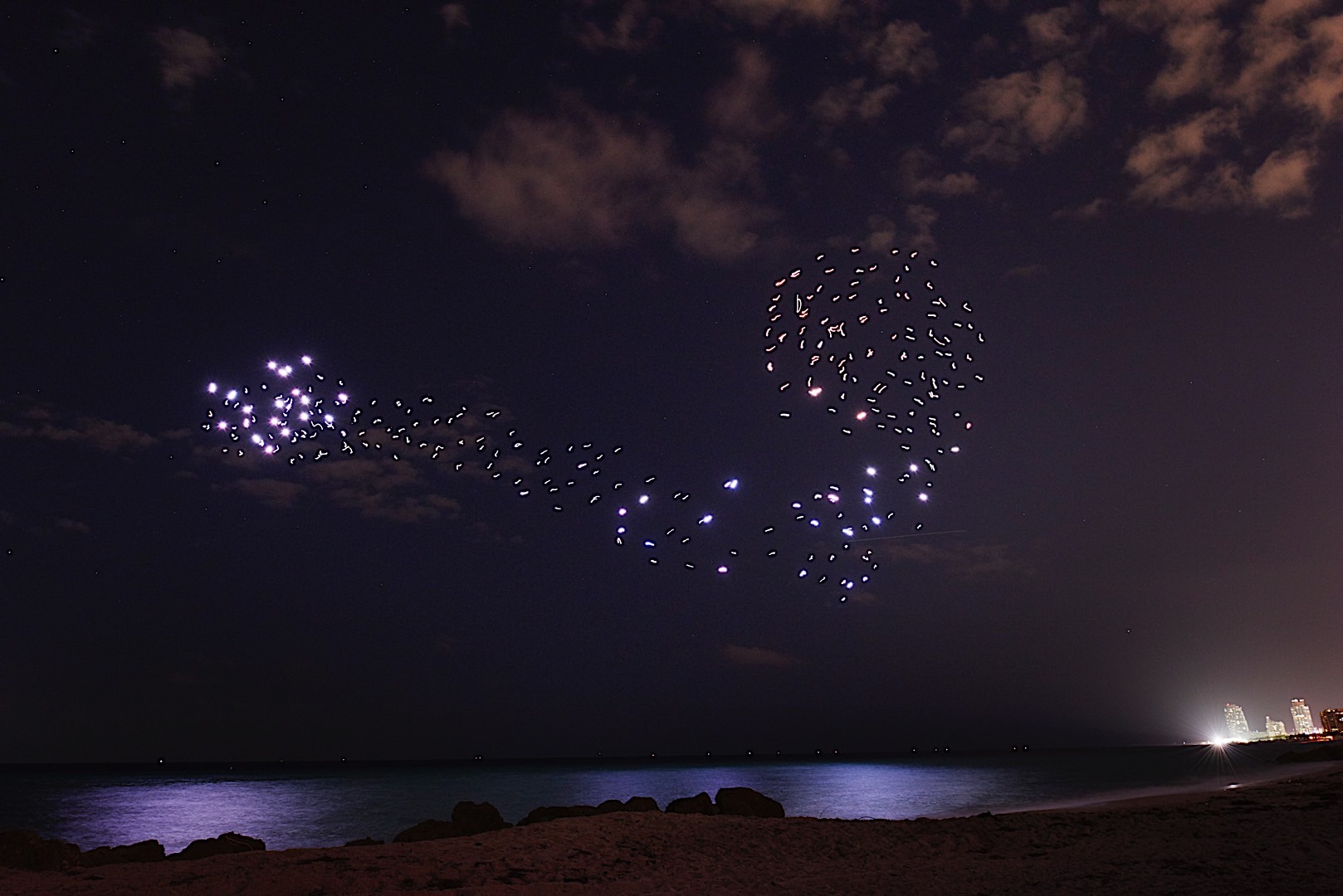 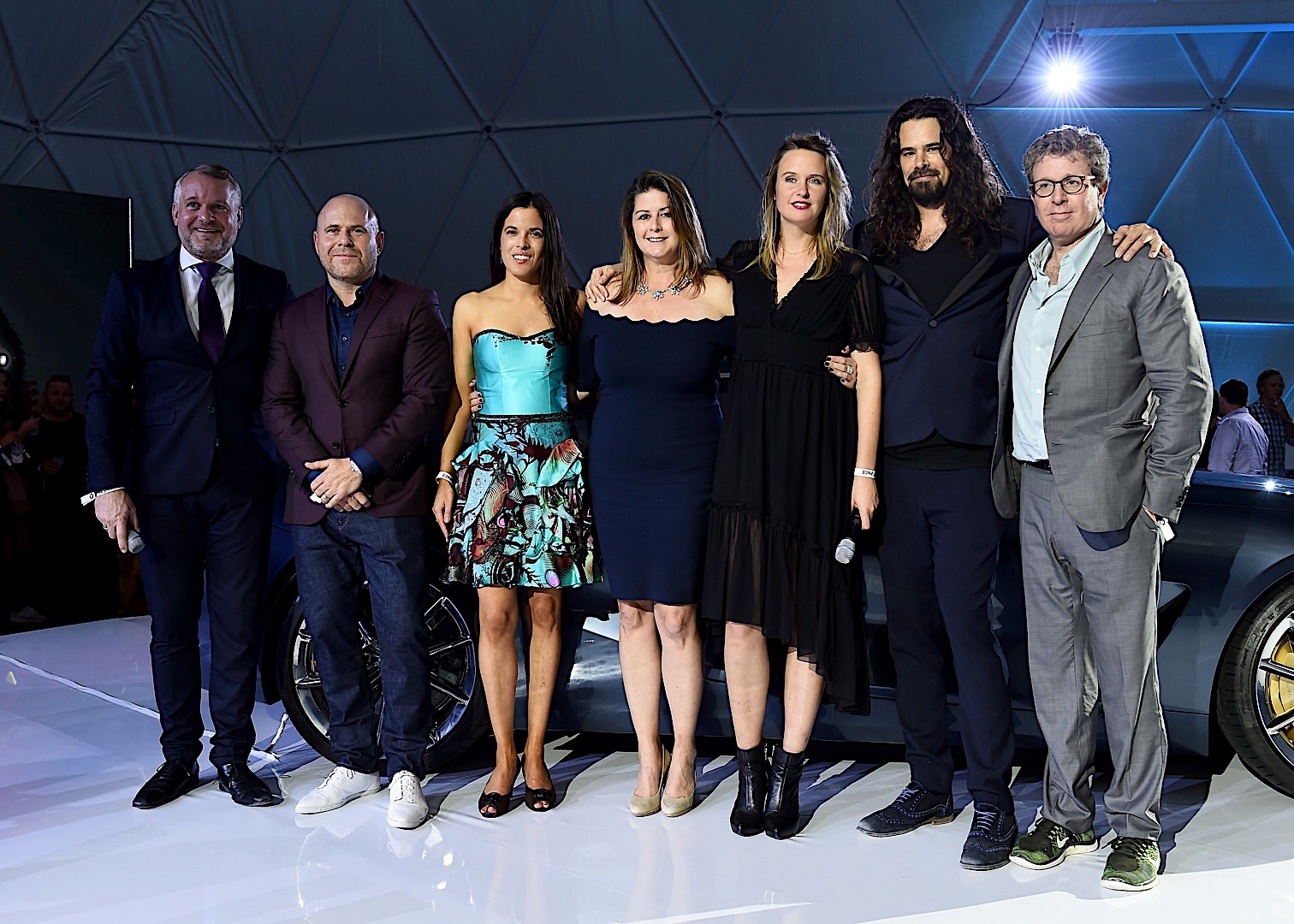 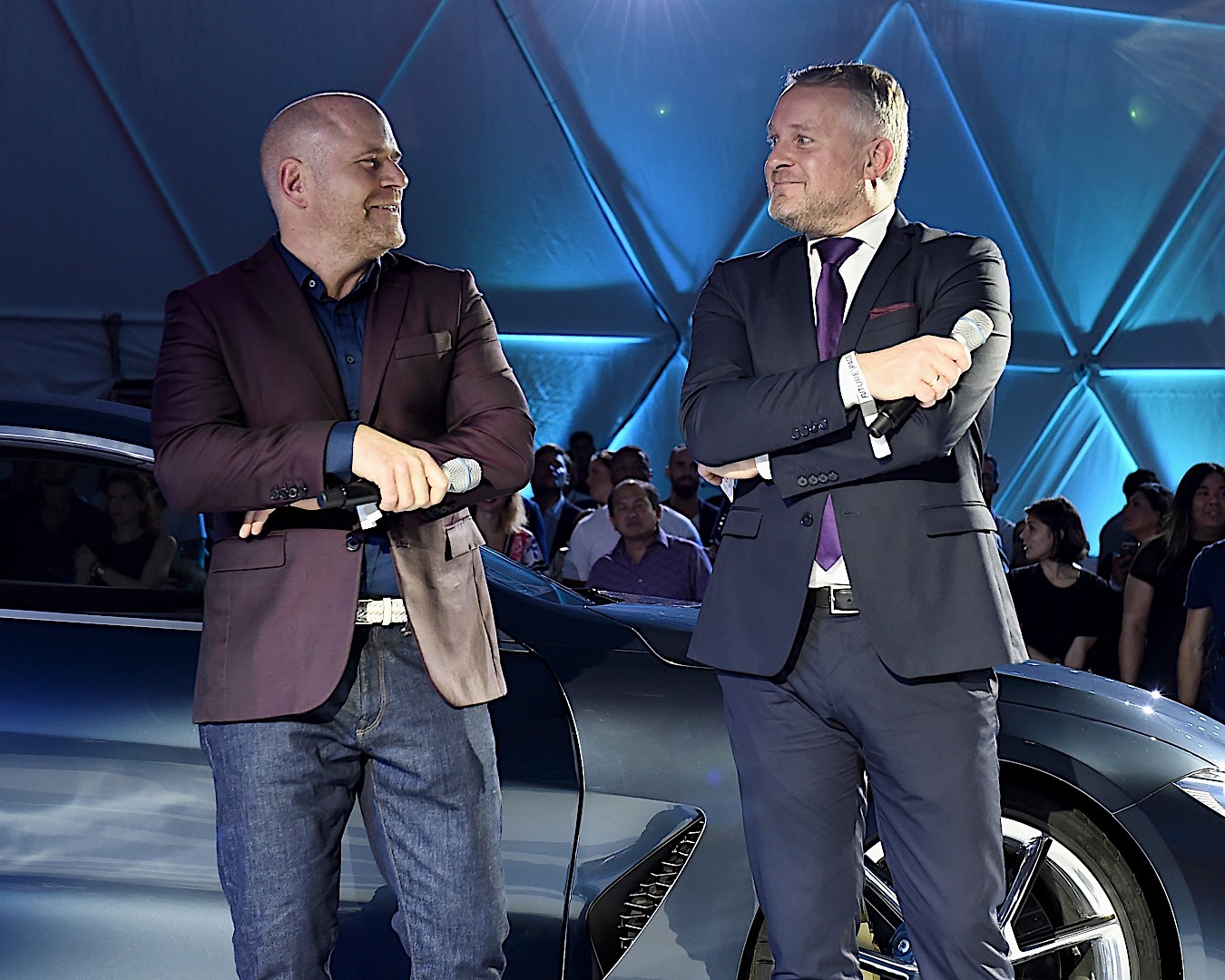