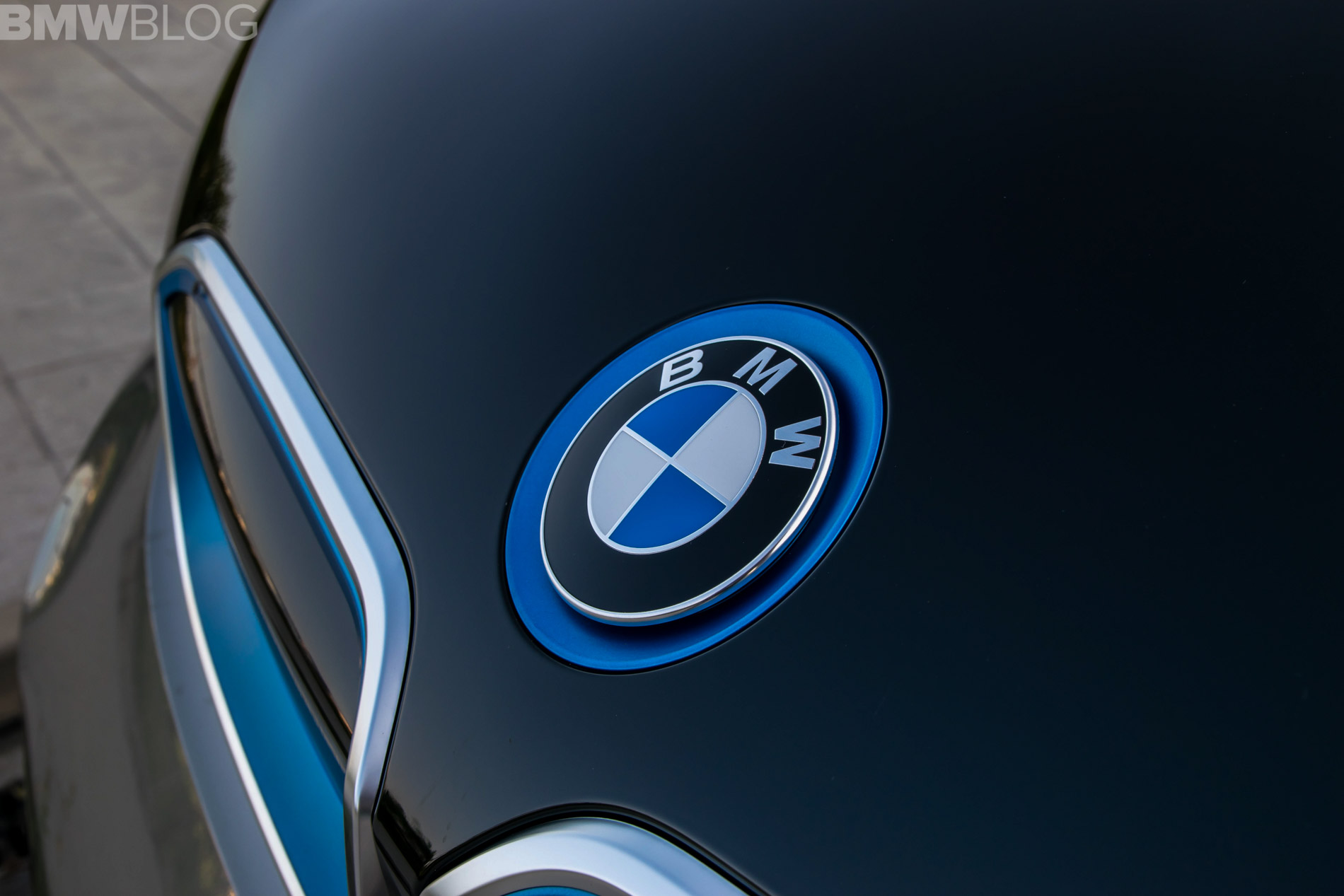 In yesterday’s press conference in Munich, Dr. Klaus Froehlich, head of R&D at BMW, said that the company expects its sales of electric and hybrid vehicles to jump next year. Sales in 2018 will exceed a 2017 sales target of 100,000 vehicles by a medium double-digit percentage, Froehlich said. In the first 10 months of 2017, BMW sold 78,100 electric cars and plug-in hybrids.

BMW is gearing up to mass produce electric cars by 2020 and aims to have 12 different models by 2025.

Chief Executive Harald Krueger said BMW aimed to keep its return on sales around 8 to 10 percent even with the added costs of developing electric cars.

BMW is further investing in its scalable modular system, which means that the technology can also be fitted in several non-electric models as well. BMW’s Froehlich said he expected such modular systems to benefit the development of autonomous cars as well.