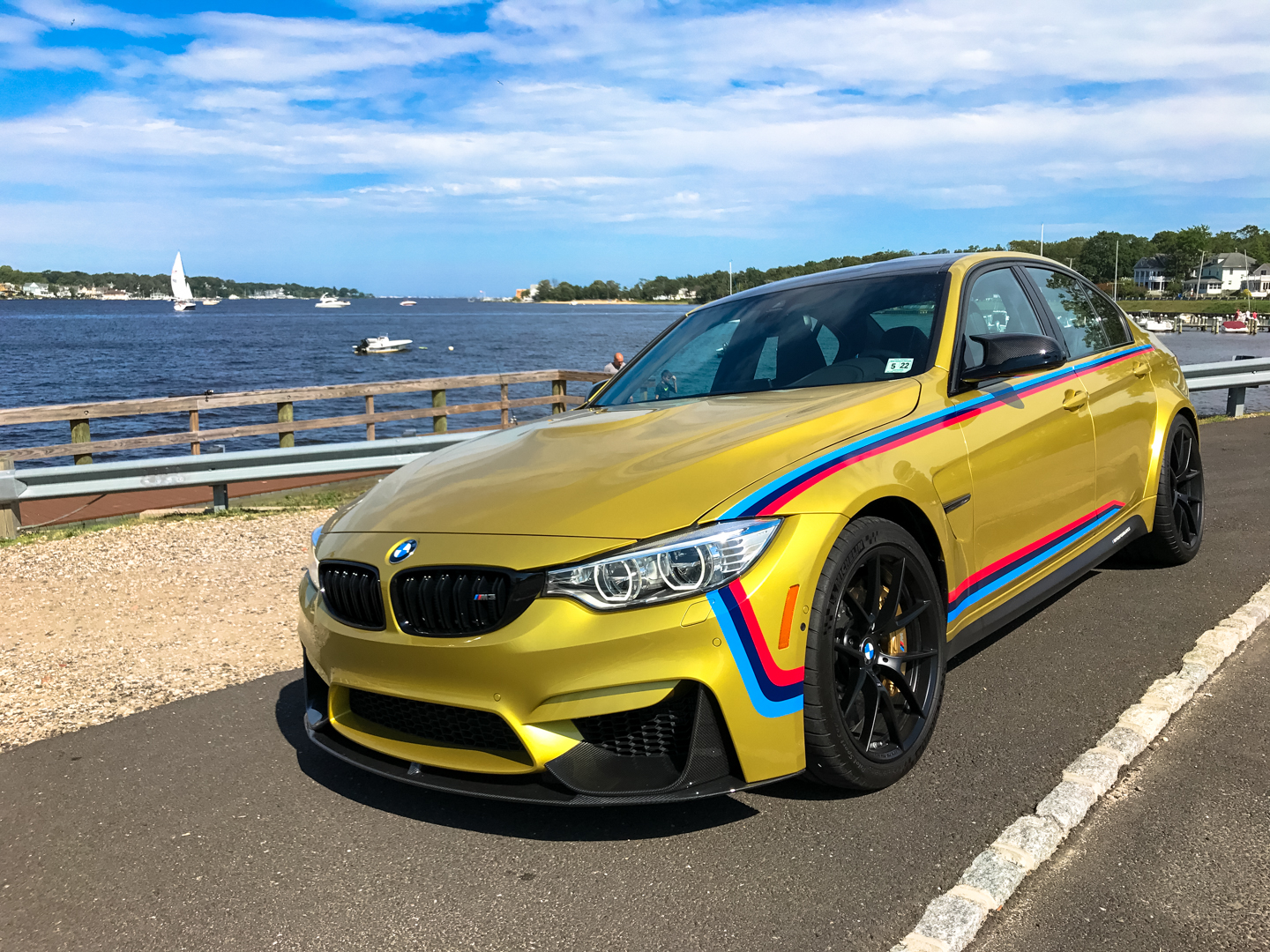 Probably the biggest complaint about the current-gen BMW M3 is its noise. The new M3’s S55 engine just isn’t a good sounding engine, for some reason. In any iteration, with almost any aftermarket exhaust, it just doesn’t sound good. In terms of power and performance, it’s brilliant. Mash the throttle and it produces violent power at any rpm, any speed or in any gear. The BMW M3 is wildly fast. However, it sounds like a bunch of nickels in a tin can as it passes by. There is one exhaust system that can help, though, and it’s made by BMW M Performance.

In this new video from AutoTopNL, we take a look at an M3 Competition Package with the M Performance exhaust system. It goes a long way to make the M3 sound more interesting and is certainly louder. While it still doesn’t sound pretty, it’s louder and more exciting and will absolutely get the attention of passersby. When we tested an M3 Comp Pack with an M Performance exhaust, we certainly appreciate its hilarious charms. It’s so loud and it makes so many pops and bangs that it sounds artificial, almost. But it’s funny and exciting. 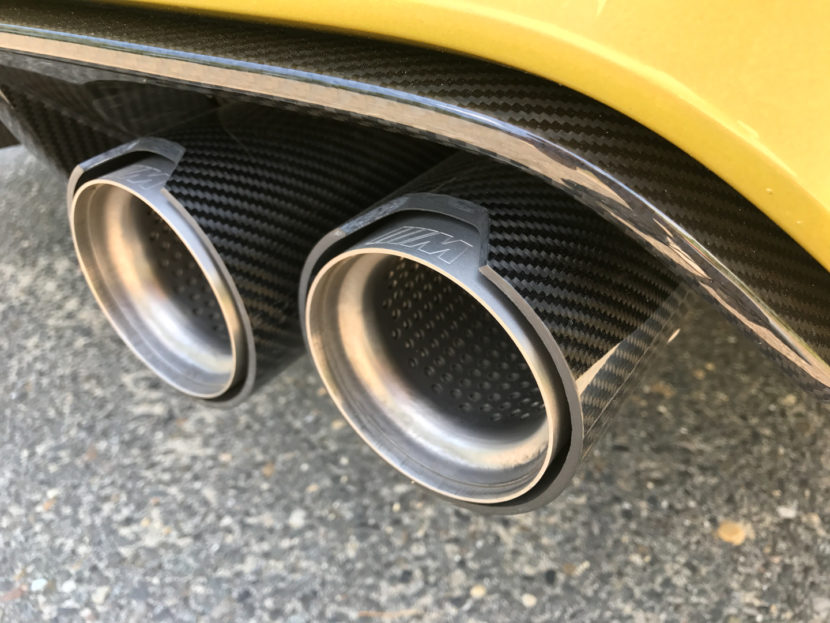 We still long for the old days of the metallic-sounding naturally-aspirated BMW M inline-six engines. The metallic wail of a S54 3.2 liter I6 engine is still seared into our brains, so when an M car with an I6 engine doesn’t make that noise, it’s a bit disappointing. Though, if you’re going to buy an M3 and want something to make it sound a bit more exciting and give it a bit more character, the exhaust system from M Performance is worth the buy. It’s also a two-stage system, with a little button that can open and close the valves on the fly. Plus, being an M Performance exhaust, it’s installed by a BMW dealer and doesn’t void the warranty.