Video: BMW X2 Gets a Different Kind of Launch Film

For a while now, whenever BMW launched a new car they made sure it came out with what they call an official launchfilm. In these clips the car’s purpose is basically explained and we get a glimpse of the audience it’s supposed to appeal to. And while usually we’re seeing people in dress suits taking long drives around some curvy roads in the Mediterranean, for the X2 things changed a little.

The BMW X2 is without a doubt a more stylish and quirky model than its brother, the X1. While the latter is a more practical choice, the X2 appeals to a younger a more dynamic audience. Its styling shows it by the plenty, with more aggressive curves all around and more dynamic appearance overall. Even the color choices are more varied than in the case of the X1 and the packages offered are meant to enhance its sporty character. 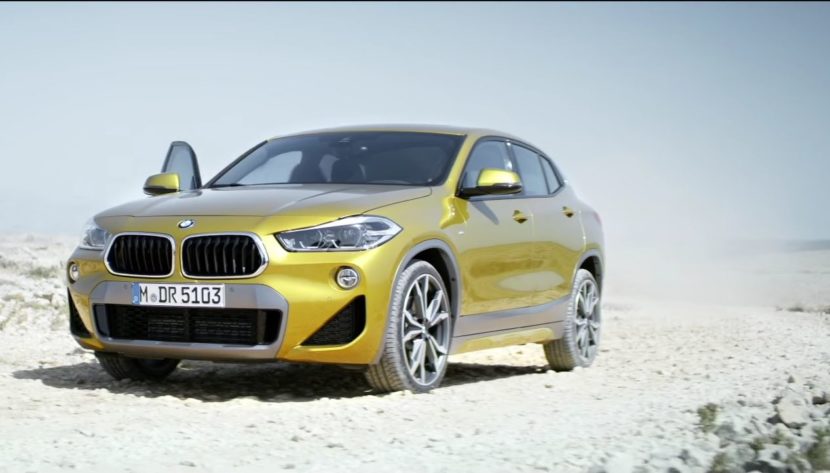 Well, the video below definitely goes off the beaten track showing that while in our everyday life we tend to dress the same, act the same and use the same things, sometimes it’s refreshing to stand out in the crowd. That’s the audience aimed at by the X2, people wanting to show that they don’t follow the rules and those who want to break out of the usual patterns and out into the wild from time to time, be adventurous. Being unconventional is definitely one of the things that sets Coupe SUVs in BMW’s range apart.

That’s basically the same approach the BMW X4 and BMW X6 have and while it worked on them, it may very well be possible that it will work on the X2 as well. In the meantime, you should know that the new model will start at 39,200 Euros for the xDrive20i model and 43,800 Euros for the xDrive20d model if you prefer a diesel with long range.