Will the E92 3 Series become a future classic?

Home » Will the E92 3 Series become a future classic? 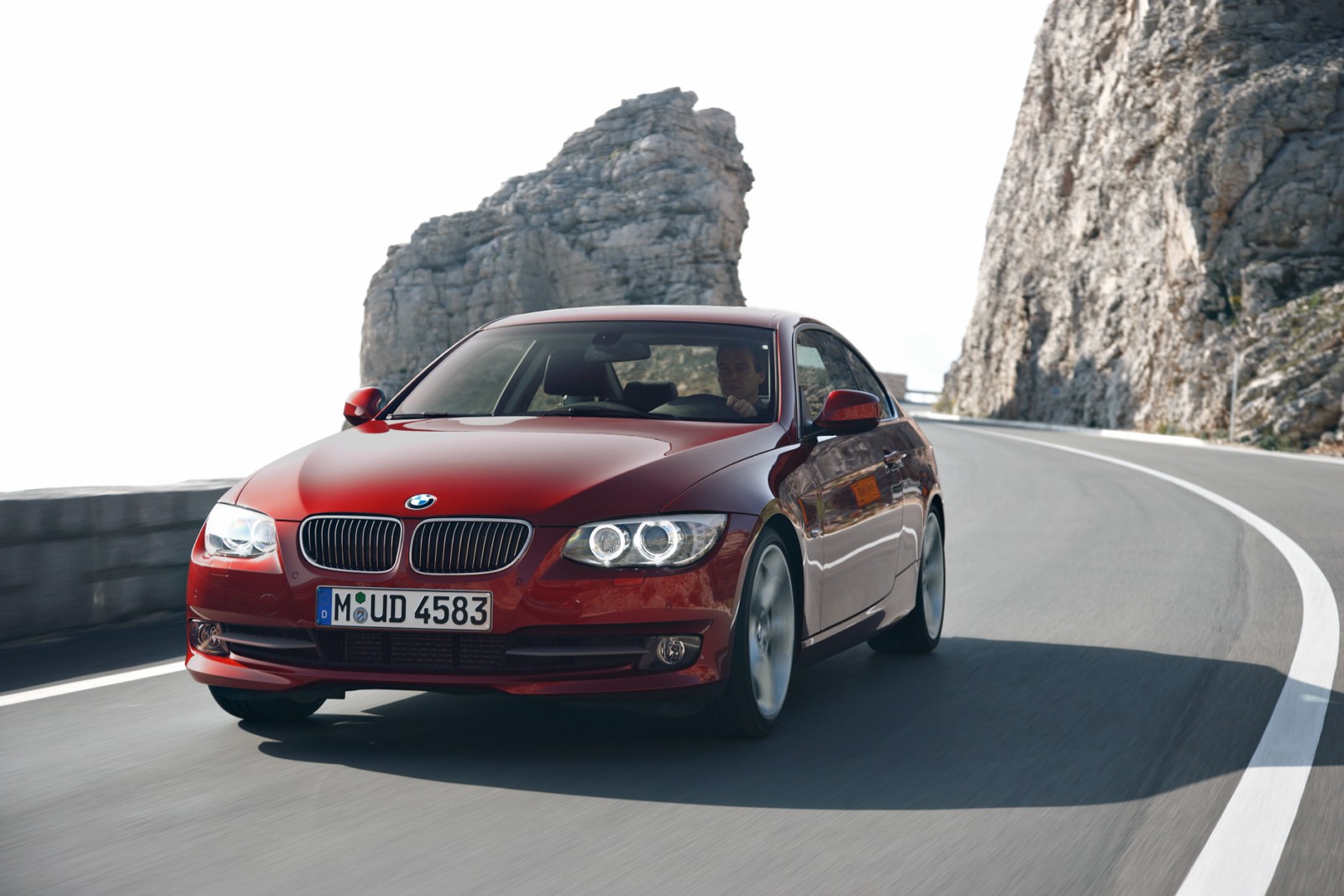 I specifically remember reading a Motor Trend magazine, back in 2006, when the E90 BMW 3 Series first debuted. The article I remember reading was a comparison test between the E90 BMW 330i and the Infiniti G35. Both were sedans and both were manuals. In the test, the scrappy newcomer from Infiniti put up a good fight against the 3 Series but the Bavarian still took the win. It was a time when BMW was still beloved by auto journalists. When talking about the 3er’s combination of chassis dynamics and ride comfort, MT said “The level of ride comfort and chassis isolation afforded by the BMW is uncanny in a car this light with a strut front suspension. It has to be magic. If it were mere mortal engineering, some other company would’ve long since measured its suspension properties, reverse-engineered and copied them. To date, no one has.”

Since then, car journalists have sort of cooled on the E9x series of BMWs. Now, they’re looked at as the car that started the BMW 3 Series’ decline in dynamics and purity. As the E9x 3 Series aged, it started to lose more and more comparison tests. Admittedly, its competition became better and better as the years went on. But the fact remains that the famous 3 Series started to lose its luster. However, I’m wondering if the E92 3 Series, the coupe variant of that generation 3er, will become a much-desired classic in the future, as the E30, E36 and E46 coupes all have. 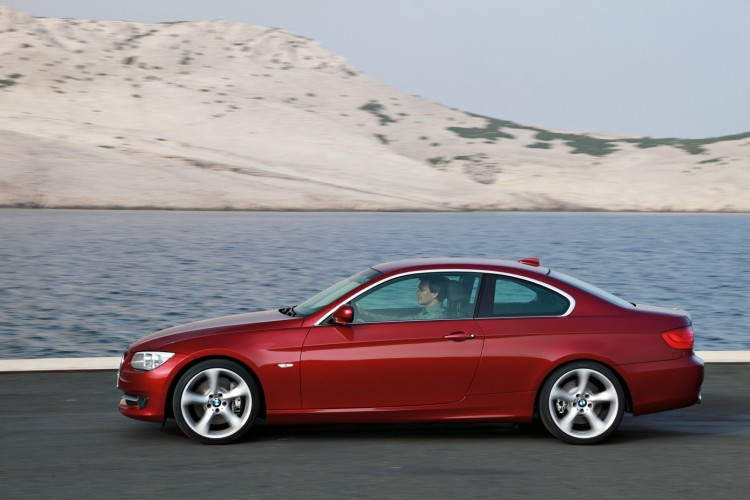 What sparked this question was me seeing an E92 BMW 328i in front of me in traffic yesterday. We were both stopped at a light, with the E92 sitting directly in front of me. I had time to admire its looks and I realized that I had forgotten just how handsome it is. It may very well be one of the best looking coupes BMW has ever made and it’s certainly one of the best 3 Series coupe’s BMW’s made. It’s right up there with the E46 Coupe. It’s simple, elegant and handsome and has aged incredibly well.

In a time when car design is getting more and more complicated, extreme and superfluous, there’s something wonderfully simple about the E92. It just looks like a car. A handsome sports coupe. Nothing more, nothing less. Its profile is wonderfully elegant and it has all of the right proportions. Look at it in comparison to a modern-day 4 Series. The Air Breather, aggressive shoulder line, massive headlights, that merge with the equally massive Kidney Grilles, and flashy taillights all make it infinitely busier than the E92 3 Series Coupe. So seeing the older car is just so refreshing.

I even love the naturally-aspirated N52 engine under the hood of the 328i, as it’s the last one ever available in a non-M 3 Series. It’s not the quickest 3 Series ever, being able to hit 60 mph in just a tick under 6 seconds with a six-speed manual. But it made a great noise and really represented what BMW I6 engines are all about. 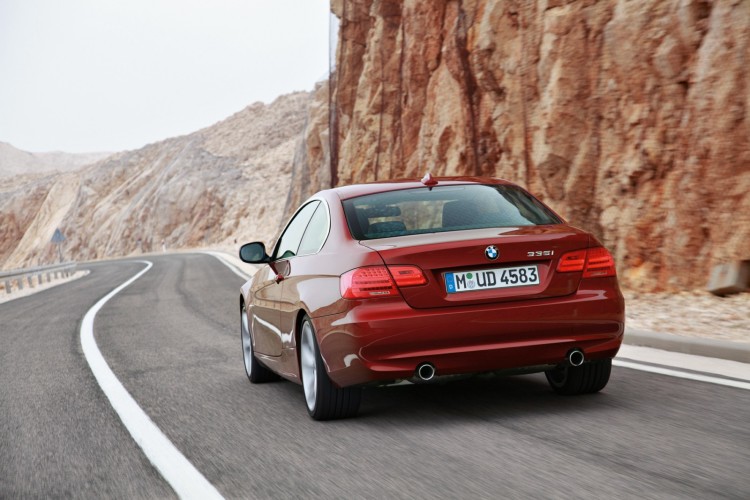 Its handling was also very impressive and struck a great balance between comfort and dynamics, exactly as a 3 Series should. There’s real driving enjoyment to be had from the E92, which can’t exactly be said about the current F30 3 Series or F32 4 Series. While the steering of the E92 isn’t BMW’s best, it’s still better than what we get today and is about the last 3 Series with genuine steering feel.

Most young enthusiasts today that are in the market for an older BMW look to the E46, mostly the coupe. It’s still a superb looking car and looks modern, even today. It’s also quite possibly the best handling 3 Series of all time, so that doesn’t hurt. But it’s still extremely sought after among young enthusiasts. I think the E92 will be the next E46 coupe, far more so than the F30/F32 will be. It has looks that will last, as it will still be handsome in 20 years, and it has the handling that enthusiasts my age will be telling our children about. “You darn kids don’t know what a good car is. Back in my day, the E92 3 Series was the tops, ya see”, I’ll presumably be saying in 20 years. So I think the E92 3 Series will become a future classic and one future generations of enthusiasts will be dying to have.