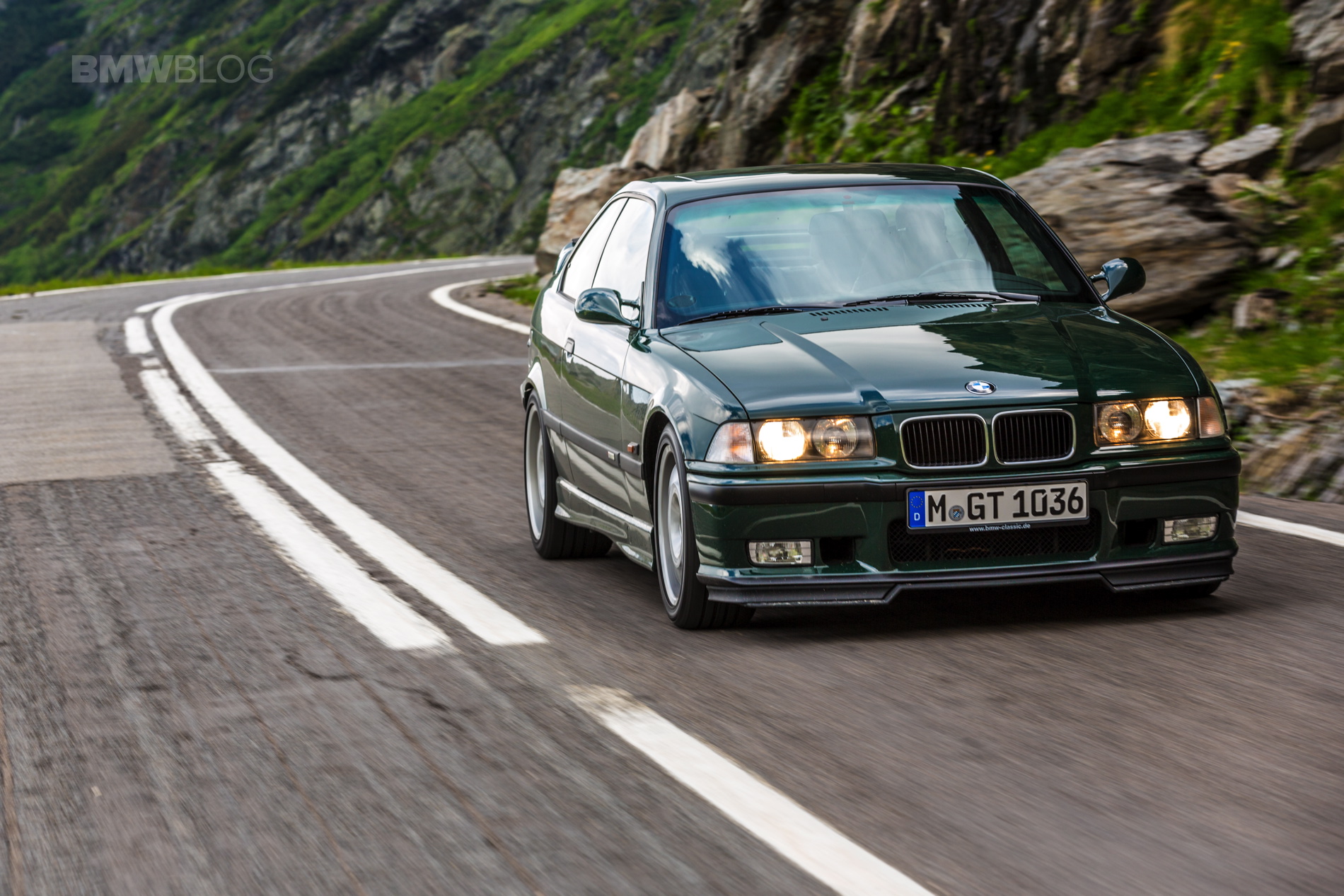 It’s pretty common knowledge among BMW enthusiasts that the North America-market E36 BMW M3 wasn’t as good as the Euro-spec model. The E36 M3 we got in America didn’t have the same 3.0 liter S50 I6 engine that made 286 hp. Instead, it got a 240 hp variant, which was, objectively, worse. However, it seems that Canada got a few of those Euro-spec E36 M3s, which will soon become collectors items in North America.

Apparently, a man by the name of Karl-Heinz Kalbfell, Head of BMW Motorsport at the time, had been trying to convince BMW North America to sell the E36 M3. However, the E30 M3 did quite poorly in America, so BMW NA didn’t want the E36 M3 at all. That’s why it received a much cheaper variant with a detuned engine.

However, the BMW Canada product planning manager of the time, Tom Plucinsky, wanted some Euro-spec M3s for Canada. So he ordered 45 Norwegian-market models. Unfortunately, BMW NA got word of this and was very unhappy. So the plug was pulled on the Euro-spec E36 BMW M3 in Canada.

While the NA-spec E36 BMW M3 is still a great car, owners will always know that their car isn’t as good as it could have been. So these few Canadian/Norwegian models will be hihgly desirable among enthusiasts who really want the proper E36 BMW M3. Sure, the price tag will likely be outrageous but for a collector with some cash who wants a car with an interesting story, one of those E36 M3s could very well be the right car.