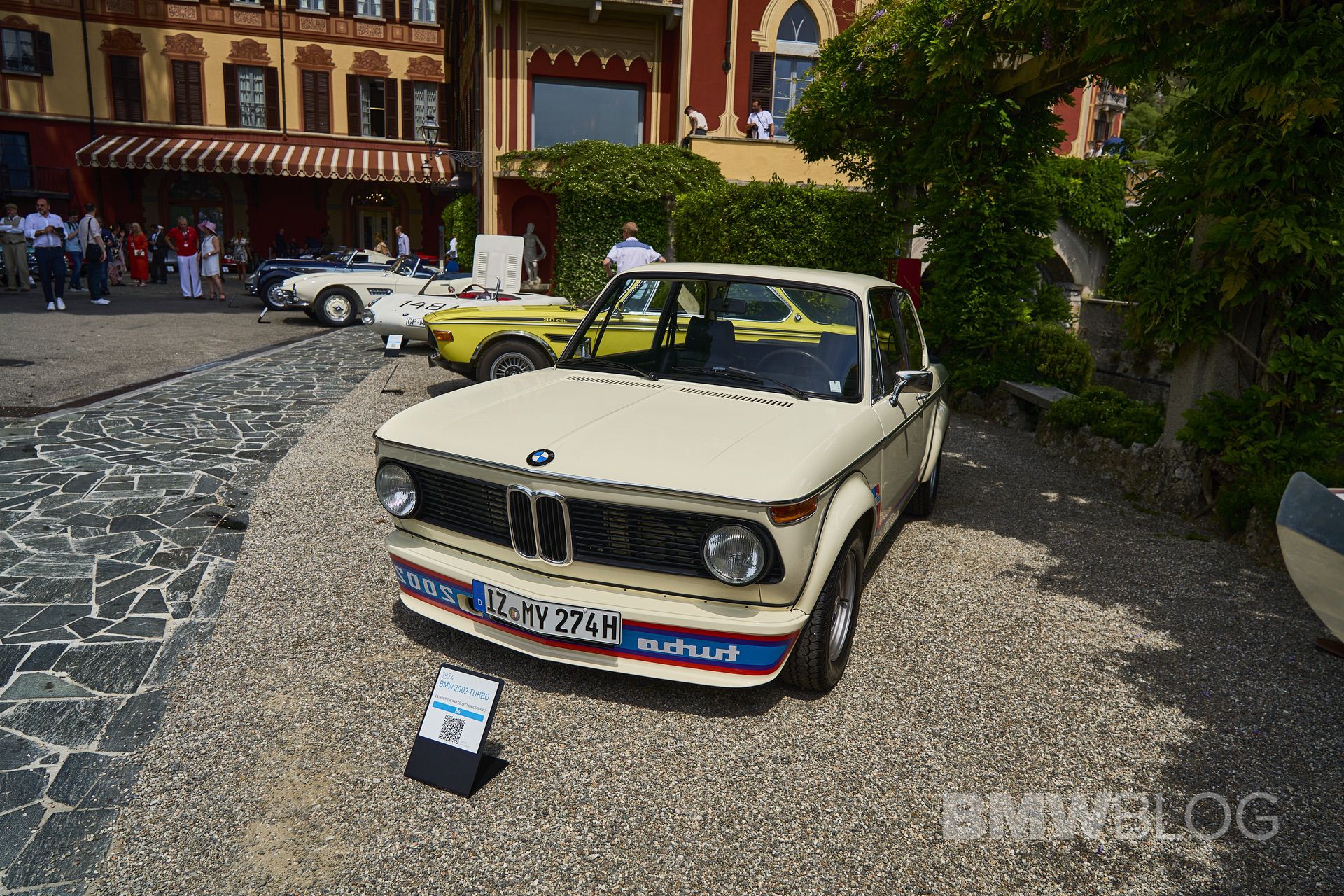 The classic car market is weird. Out of the blue, certain cars that were always quite cheap suddenly sky-rocket in price. Demand increases, enthusiasts start collecting and, viola, the car is now worth a ton. I think we’re starting to see that with the BMW 2002, which would make right-now the time to buy, before the market gets to pricey.

So it might be smart to get into a BMW 2002 now, while prices are still affordable, fix it up, restore it or modify, and sell it in a few years for a profit. Admittedly, I’m no expert in the classic car market, so don’t use my word as gospel, but it’s a possibility.

Plus, even if the market doesn’t sky-rocket, you’d still have an awesome little classic Bimmer to drive on the weekends, take to the track or just work on as a hobby. The tuning, customization and restoration possibilities are endless for the 2002. They’re so small, lightweight and simple that anyone can work on them, parts are cheap and there’s enough room under the hood to fit bigger engines from more modern BMWs. The BMW 2002 is one of the most beloved project cars among enthusiasts for its immense potential. So even if you brake even on the car when you’re done with it, you’ll still have something that’s a ton of fun for a few years.

All that considered, if you’re looking for a fun, weekend Bimmer, now might be the time to look into the BMW 2002, if you haven’t already.