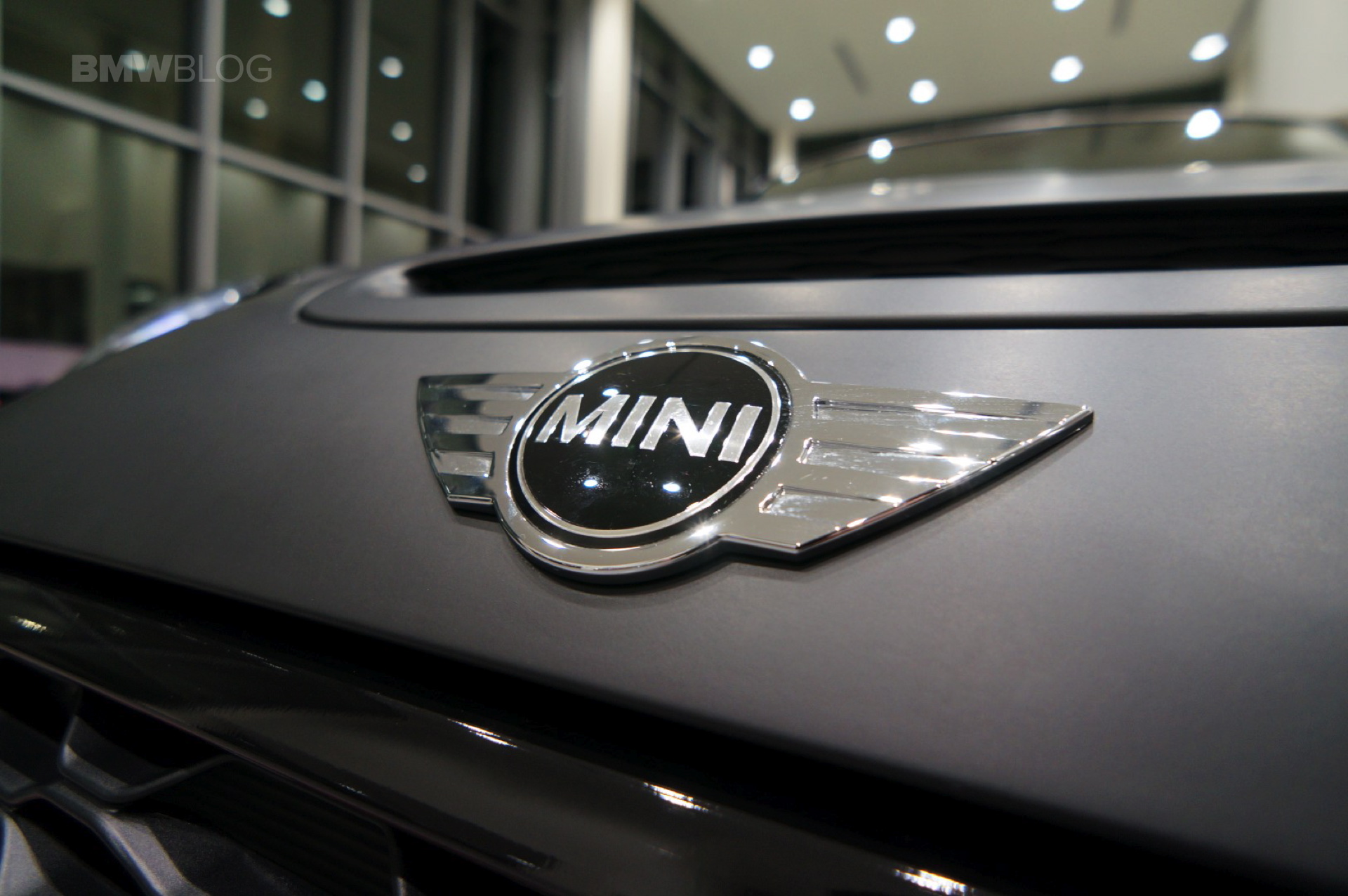 Just earlier this week a news report from China emerged claiming BMW was interested in joining forces with Chinese manufacturer Great Wall. Back then it didn’t make a lot of sense because the German brand is already working with a different partner in China, Brilliance Automotive, as per the regulations of the Chinese government. So far, the two have been working together perfectly, achieving quite a number of accomplishments together so parting ways didn’t make sense. A new report, however, hints at MINI being the brand in focus for this new venture.

According to Automotive News, quoting anonymous sources inside both companies, the BMW Group is negotiating with Great Wall with the aim of bringing MINI production to China. Since MINI is a different brand to BMW, the laws in China would dictate that it finds a local company to join forces with if it wants to expand its production facilities in the country. Great Wall would fit the bill as it is one of the biggest car brands in China today. 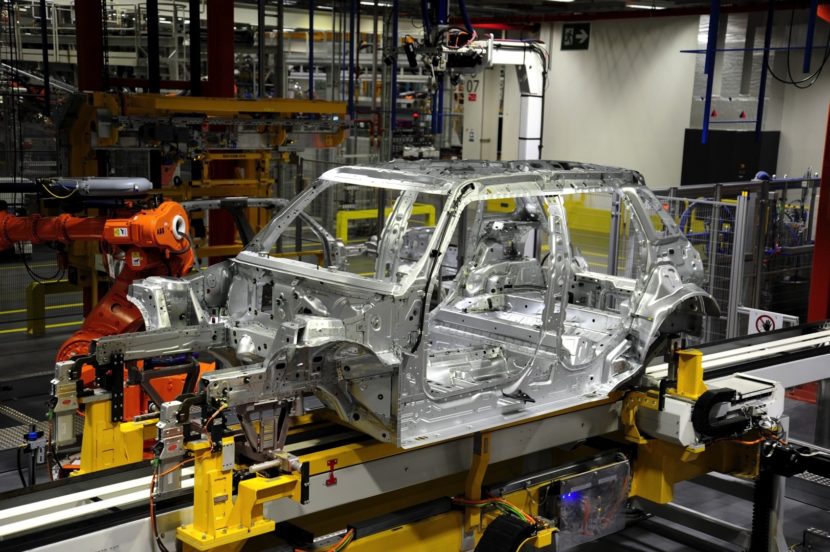 This would be the first time MINI production would be hosted by a country outside Europe as the British brand has been manufactured in the UK, Netherlands and briefly in Austria over the years. There are a few hiccups though in the way, like the fact that Great Wall is basically a manufacturer of SUVs and doesn’t know a thing about making small cars. However, that could be an easy to solve issue as BMW’s knowledge will help fill the gap.

Such a move would also allow BMW to export cars from China which are considerably cheaper to make, once the Brexit takes place and trade tariffs between the UK and the EU are introduced. This is, therefore, a long-term plan that would help the German group offset the tolls taken by the decision made by the UK to leave the European Union. Unfortunately, no official confirmed the news when reached out to for comments and it remains to be seen if this report holds any water or not.