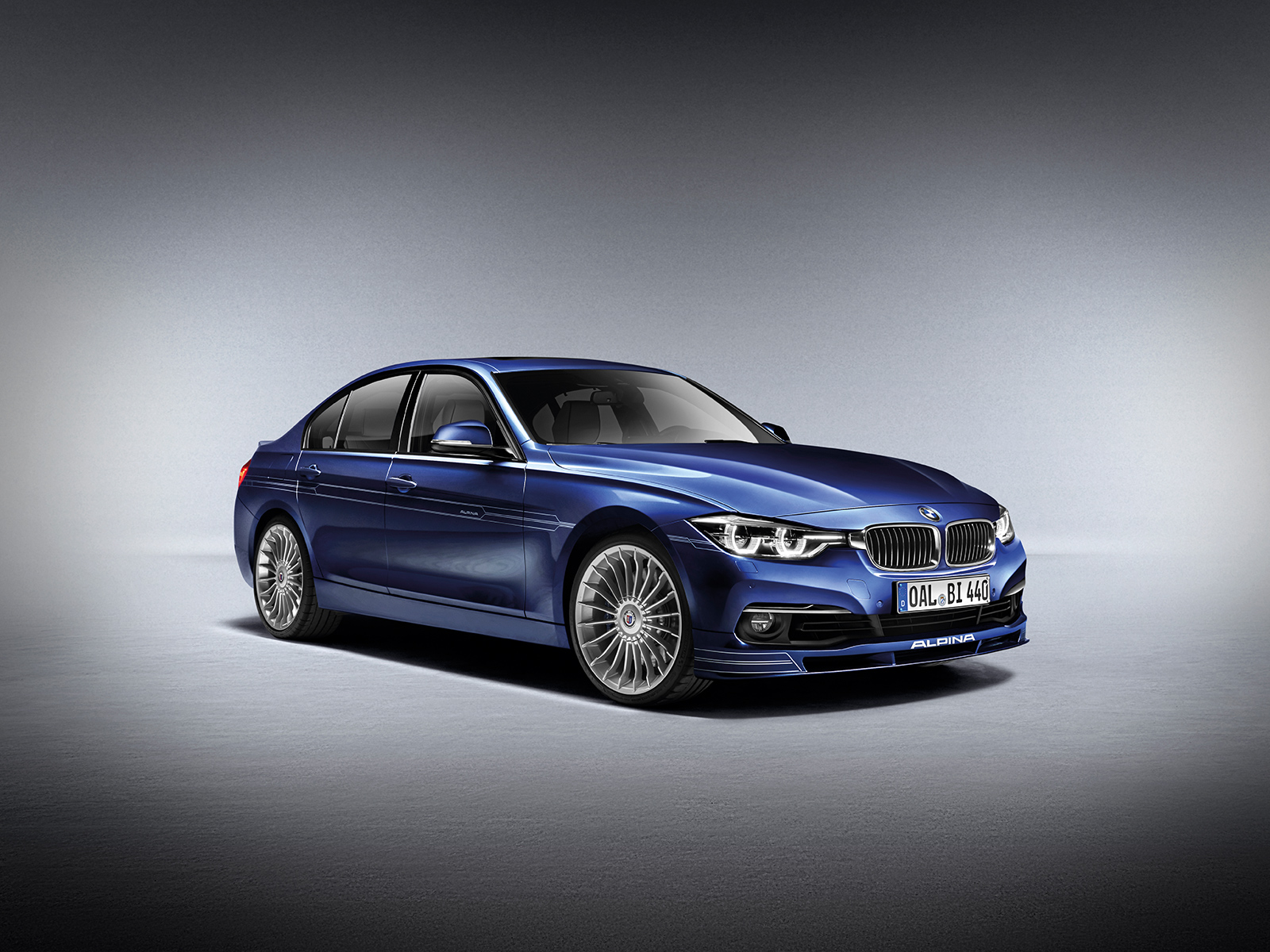 The prices for the 2018 ALPPINA B3 S Biturbo and ALPINA B4 S Biturbo have just been announced in Australia and surprisingly, even though they are still pretty high compared to US models, they have been cut down by a significant amount.

The new ALPINA B3 S Biturbo now starts at AUD142,900 plus on-road costs which represents a AUD13,000 cut from AUD155,900 which is how much the old model used to cost. At today’s exchange rates that adds up to just a bit over $111,000. The price slash is even more surprising as the new models also come with a new engine under the hood that develops even more power than before. ALPINA managed to tune the 3-liter straight six mill to make 440 PS and 660 Nm (487 lb-ft) of torque, both numbers higher than what an equivalent M3 puts down. 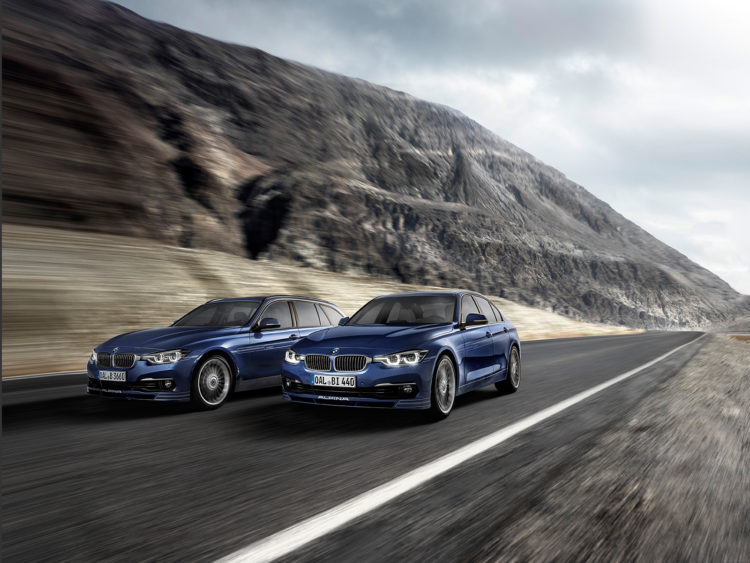 The same power figures apply to the B4 S Biturbo models no matter if we’re talking about the Coupe or Convertible. And yet, in this case too the price went down to AUD149,900, plus on-road costs for the Coupe, whereas the old model used to set you back AUD160,900. That means the current model will cost over $116,000 at today’s exchange rates. That’s the exact same price asked for the B3 S Biturbo wagon while the B4 S Biturbo Convertible costs AUD159,900, down some AUD11,000 ($124,000 at today’s exchange rates).

The performance the new cars bring to the table is impressive nonetheless, even though the acceleration figures remained the same. Standard equipment is virtually the same for the updated range, including 20-inch Alpina Classic alloy wheels, stainless steel exhaust system with quad-tipped tailpipes, rear spoiler, Merino leather trim, electrically-adjustable sports seats, LED headlights, along with front and rear parking sensors.