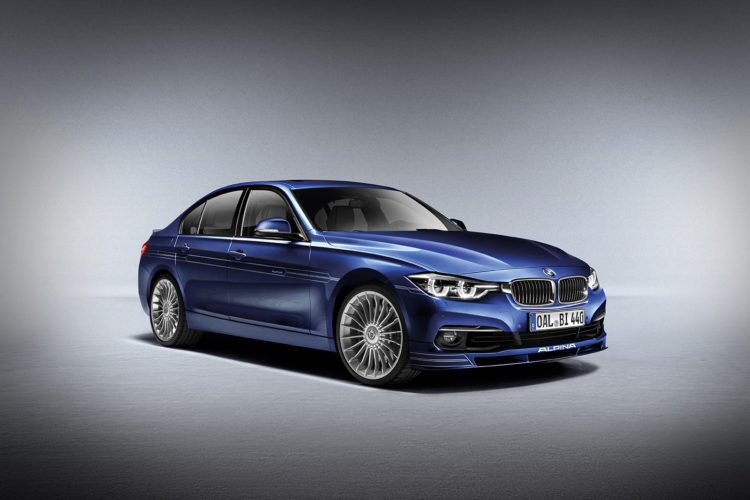 The prices for the 2018 ALPPINA B3 S Biturbo and ALPINA B4 S Biturbo have just been announced in Australia and surprisingly, even though they are still pretty high compared to US models, they have… 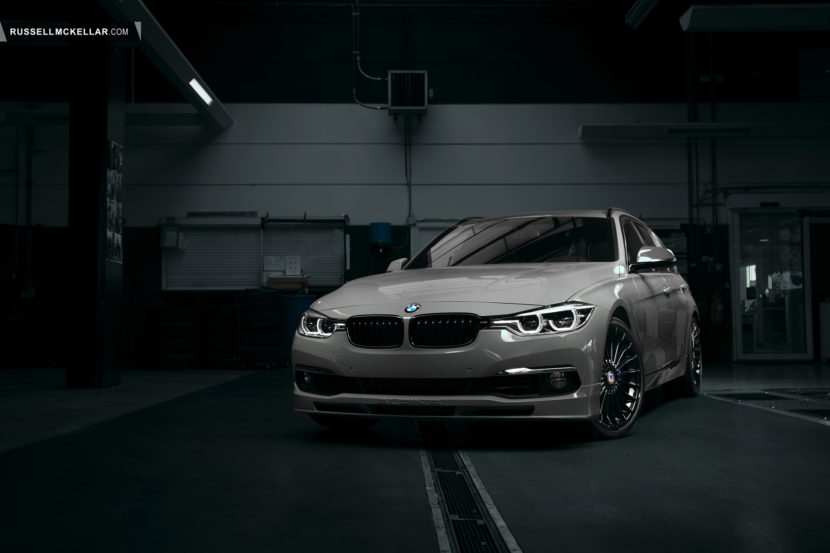 One of a kind: Nardo Grey ALPINA B3 S Touring 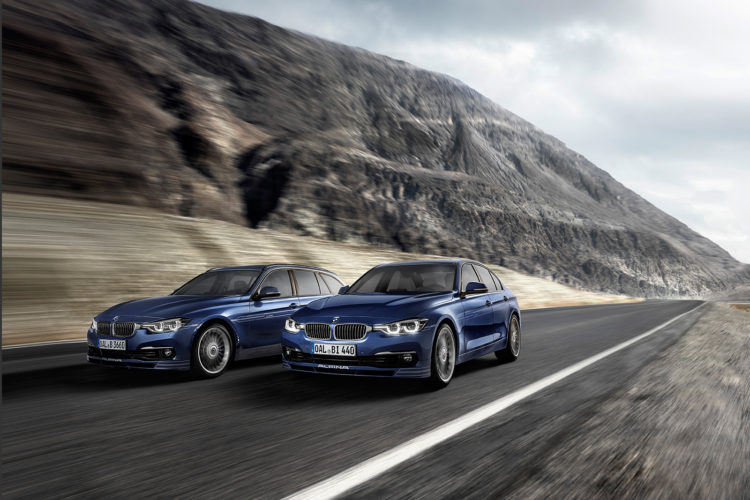 Buchloe-based automaker ALPINA has just revealed their facelifted B3 S and B4 S models. Due to be unveiled at the upcoming Geneva Motor Show, the two athletes will bring visual and powertrain changes. The revised… 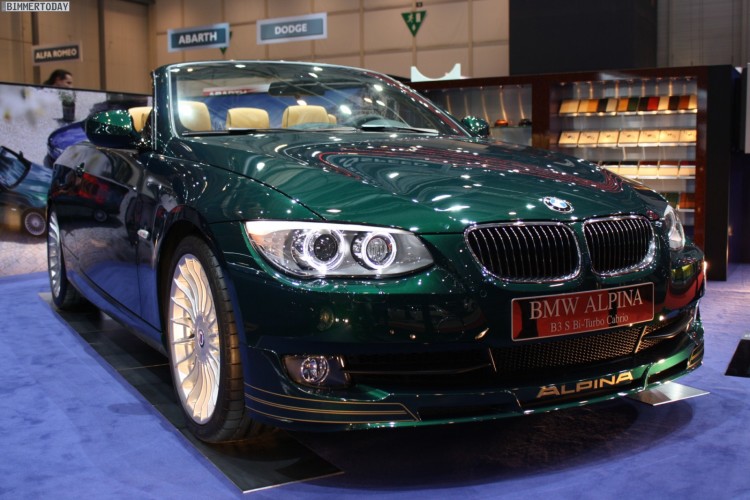 Another attractive vehicle at the ALPINA exhibit in Geneva was the facelifted version of the ALPINA B3 S Cabriolet. Based on the BMW 335i, the BMW ALPINA B3 S Bi-Turbo combines improved performance and torque…