BMW to Cut $2.4 Billion in Procurement Costs to Invest in EV Tech 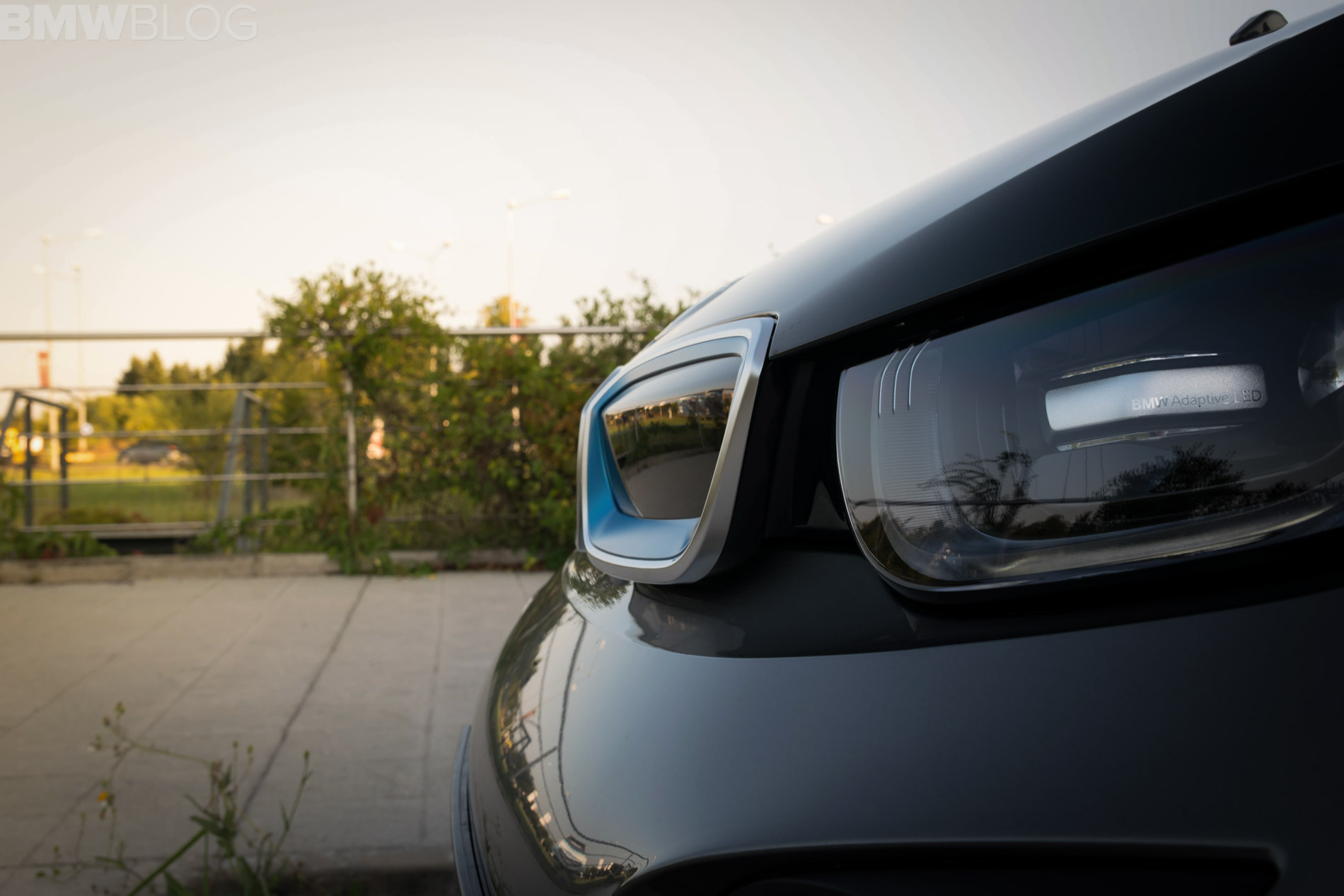 It’s starting to get pretty obvious what the priorities for most big car makers are going to be in the next few years. BMW, among others, will be focusing most of its efforts on launching a fleet of electrified vehicle, alongside its traditional offerings but in order to do so, it will need some serious cash flow. Therefore, the Germans are announcing that the belt will be tightened and costs will be reduced wherever possible, including the supply chain.

According to Automotive News, the BMW Group will be looking to cut expenses by up to $2.4 billion in the next few years, all of those funds to be reinvested into the EV push. These will be doable as costs with transmission parts for example will drop as EV cars don’t really need 8-speed gearboxes and are a lot less complex to build. The aim will be to cut about 5 percent of the $40 billion in car parts expenses a year, which adds up to the aforementioned sum. 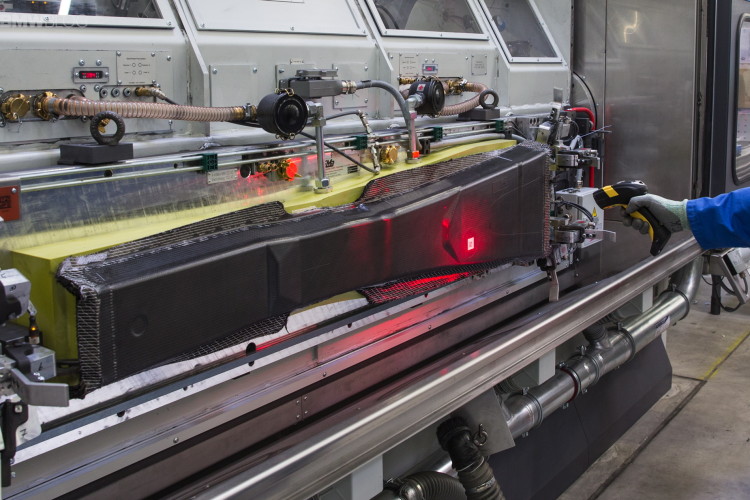 “The change in the industry that looms large is significant, it’s coming and there’s no longer the question of when — it’s now,” Markus Duesmann, head of purchasing said in an interview at the Frankfurt auto show. “The number of balls we have to keep in the air is huge. We’re trying to compensate for the higher investments the company is facing,” he said. And BMW isn’t the only company that plans to do so.

Mercedes parent company Daimler announced a similar strategy looking to bring in an additional $4 billion a year to the budget of EV R&D by cutting dead weight where it is possible. As for BMW, officials are expecting the cuts to add up to 3 billion euros by 2025, as manufacturing processes for EVs become more predominant and cheaper to do compared to conventional cars, due to the reduced complexity.

2 responses to “BMW to Cut $2.4 Billion in Procurement Costs to Invest in EV Tech”