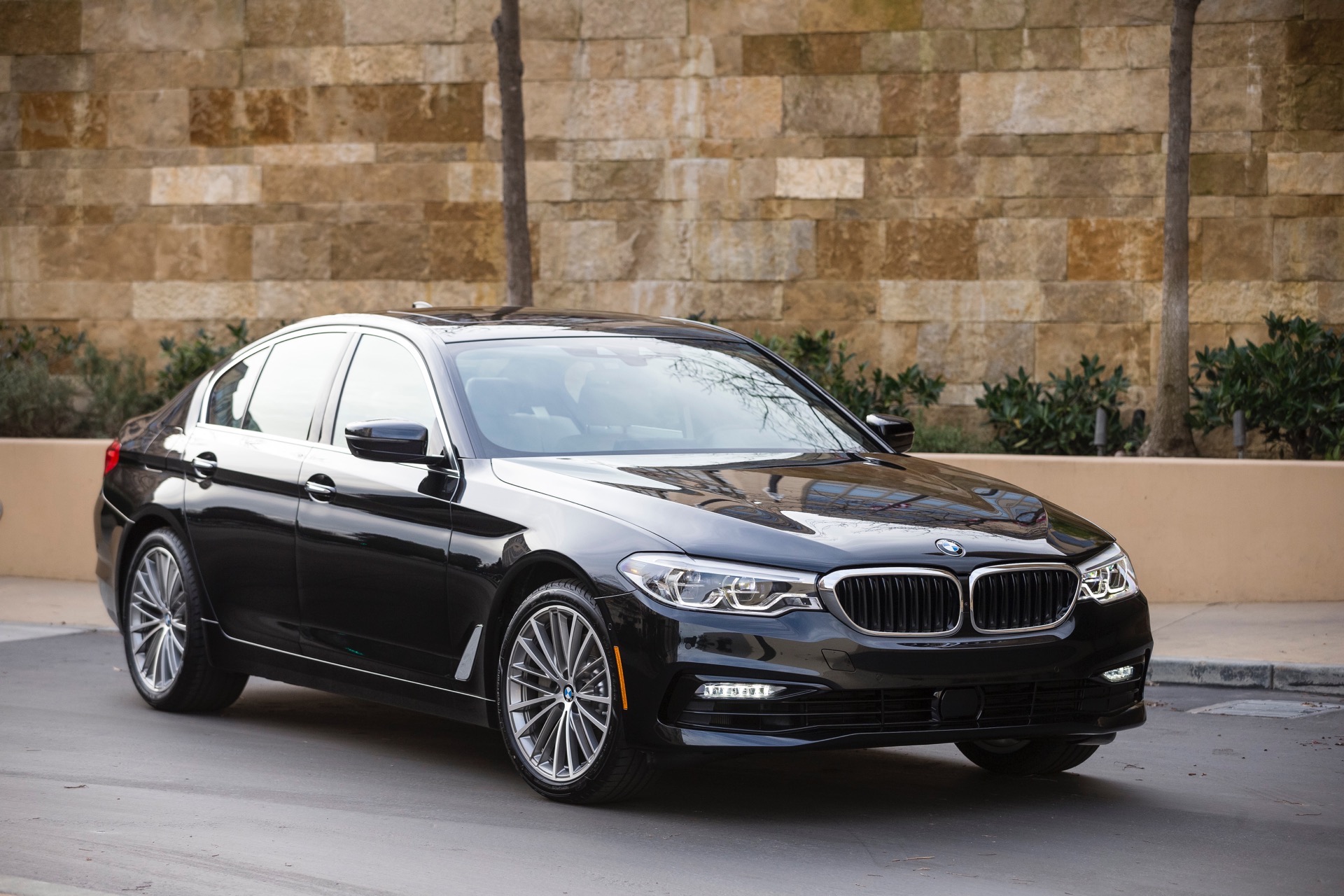 For the past few years, BMW enthusiasts have been wondering if the brand’s newfound goal to reach a broader spectrum of customers has robbed it of the driving dynamics it was once known for. It’s not an uncommon question, nor an unfounded one, as BMW’s have become increasingly soft as of late, eschewing the brand’s typical “Ultimate Driving Machine” ethos for more comfort, more tech and more luxury. If you’re one of the enthusiasts who believes this notion to be true, you won’t like Motor Trend’s new BMW 530i long-term update.

The BMW 5 Series is one of the biggest culprits of the brand’s new direction. Ever since the E39-generation, the 5 Series has gotten bigger, more complicated, far more technological and more luxury-oriented. While we will say that the new G30-gen 5er is a step in the right direction, especially after the F10-generation, it’s still not perfect. Motor Trend has had a long-term BMW 530i in its fleet for some time now and feel as if it still lacks the famous BMW character we had all come to love. 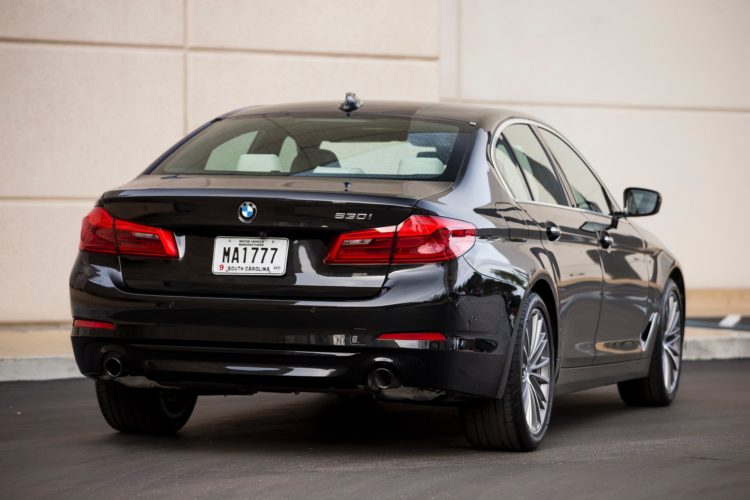 “The 530i feels big and heavy and has no sense of urgency or excitement. It is hindered by dead handling and vague steering response—not what people expect from an Ultimate Driving Machine.” said MT’s Mark Rechtin. A sentiment shared by MT’s International Bureau Chief Angua MacKenszie, who said “Has the desire to broaden BMW’s appeal come at the cost of losing the dynamic purity that made the cars so desirable in the first place?”

However, they didn’t have only bad things to say about the 5er. While it may not be the precision tool it once was, its larger, more comfortable nature makes it an excellent cruiser. “On the plus side, once up to speed, the Bimmer bombs down the road like a budget 7 Series—a slightly less-prestigious version, for sure, but still a very relaxed and comfortable luxury car. It absorbs road rot and expansion joints with aplomb, making for a very quiet, secure cabin at autobahn speeds.” said Rechtin. 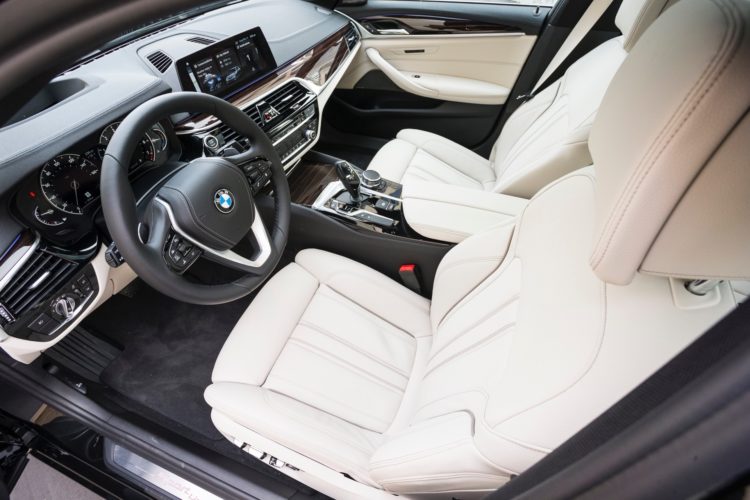 I’ve spent quite a bit of time in the new BMW 5 Series and MT’s sentiments aren’t necessarily wrong. Though, my most recent experience in the new 5 Series was in a BMW 530i with both the M Sport package and the Dynamic Handling Package and I actually thought it was a surprisingly good handling car for its size and I really enjoyed my time with it. Yes, it’s unfortunate it needs those packages to feel remotely like what a 5 Series is supposed to feel like but that’s the BMW we have today.