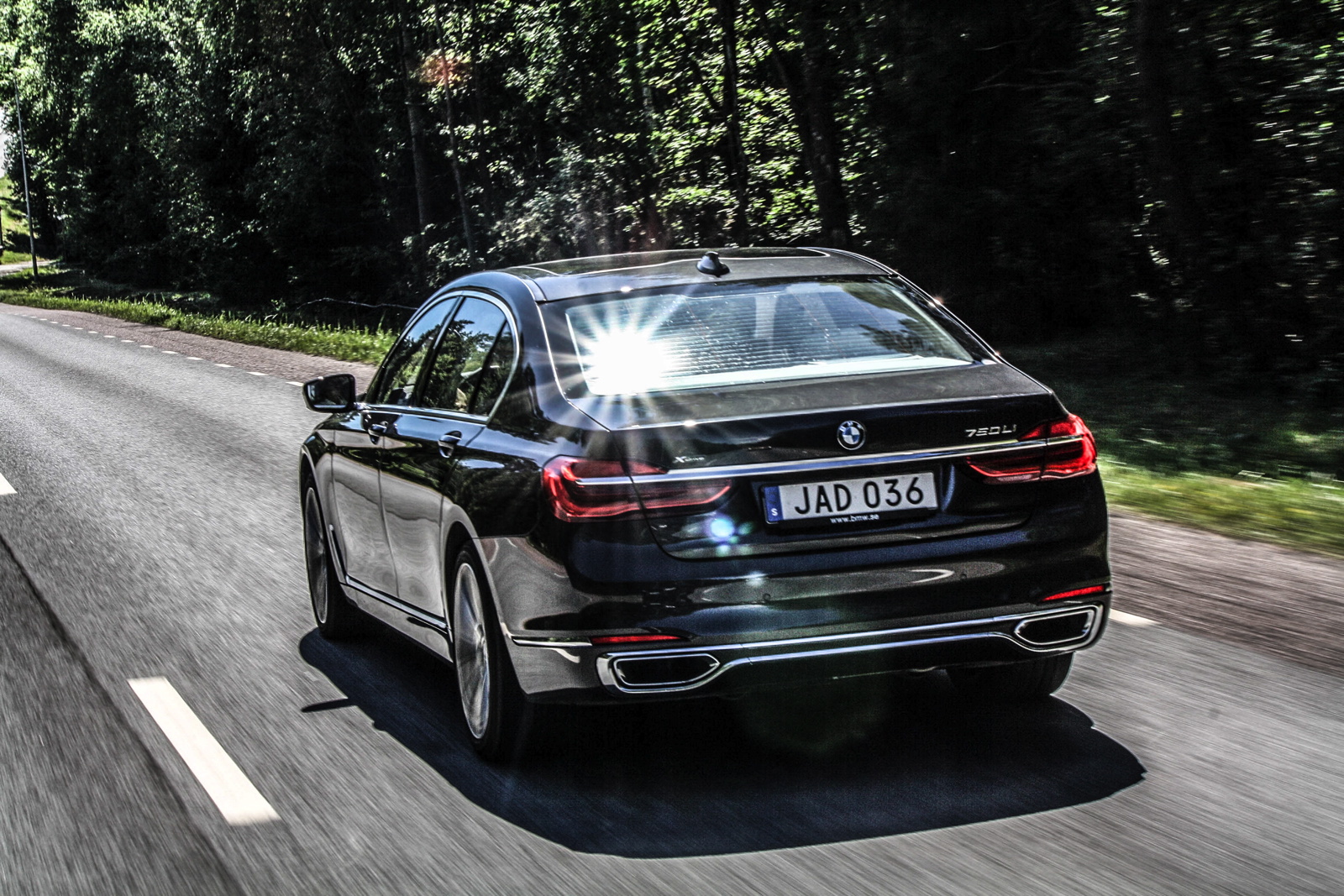 In the automotive world, mid-cycle refreshes are not uncommon occurrences. Halfway through a model’s life-cycle, car companies often will give it some new touches to keep it fresh as newer competitors come out. Maybe some new headlights and taillights, possibly some new tech and maybe even an engine or two. Most of the time, it’s just to keep the car relevant and to maintain customer intrigue. However, sometimes it’s necessary. Sometimes, it’s to bring life into a car. Unfortunately, that time is now for the BMW 7 Series.

The new G11 7er is a good car. It’s high-tech, spacious, incredibly luxurious and has good performance, overall. Though, it does have one big problem and it wears a three-pointed star. The Mercedes-Benz S-Class is a dynamite machine, a car that customers can’t seem to stop buying. To be fair, it’s the better of the two cars. As a luxury sedan, the S-Class is unrivaled in its class. It’s stylish, wonderfully opulent, packed with technology and effortlessly luxurious. While the 7 Series is great in its own way, it just isn’t as popular as the S-Class. So BMW needs to breathe some life back into its flagship luxury car.

To do so, the Bavarian brand is already working on the car’s mid-cycle refresh, or LCI in BMW-speak. This will be an important LCI for BMW and its 7 Series. While the 7er is great under its skin, neither its exterior or interior design really garner praise from customers in the segment. Sure, the build quality is superb, the materials are fantastic and the luxury tech is from the future. However, it just doesn’t look as exciting or as luxurious as the S-Class, which just received its own refresh and looks better than ever. 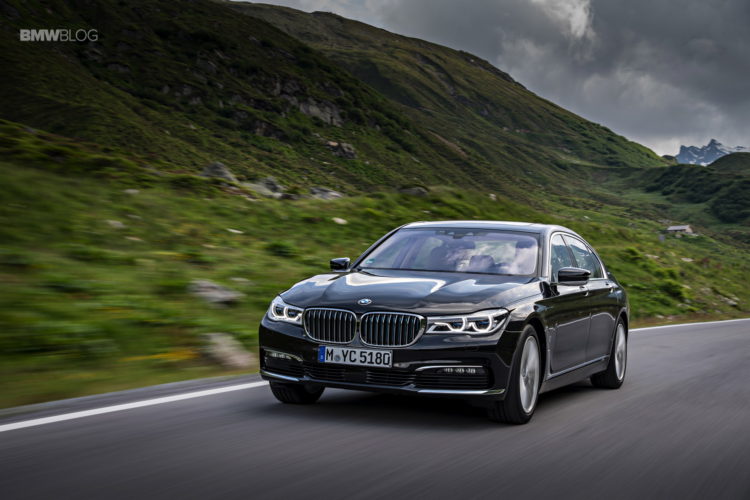 This newly refreshed 7 Series was recently caught doing some pre-production testing, wearing heavy camouflage around its updated areas (we don’t own the spy photos but they can be seen here). It’s said to be getting new headlights, taillights and even Kidney Grilles. Those are really the largest areas of complaint for customers in this segment. That and the weird hockey-stick trim on the side. The newly refreshed 7er is also said to be getting some new interior features and also some new self-driving tech. The latter is likely to combat the upcoming Audi A8, which is the first production car in history to be capable of Level 3 Autonomy.

The BMW 7 Series has more great competition than ever, especially from Mercedes-Benz and soon-to-be Audi. So BMW really needs to step it up with this refresh if it wants to start pulling sales back from its German rival. This is a good way to start.