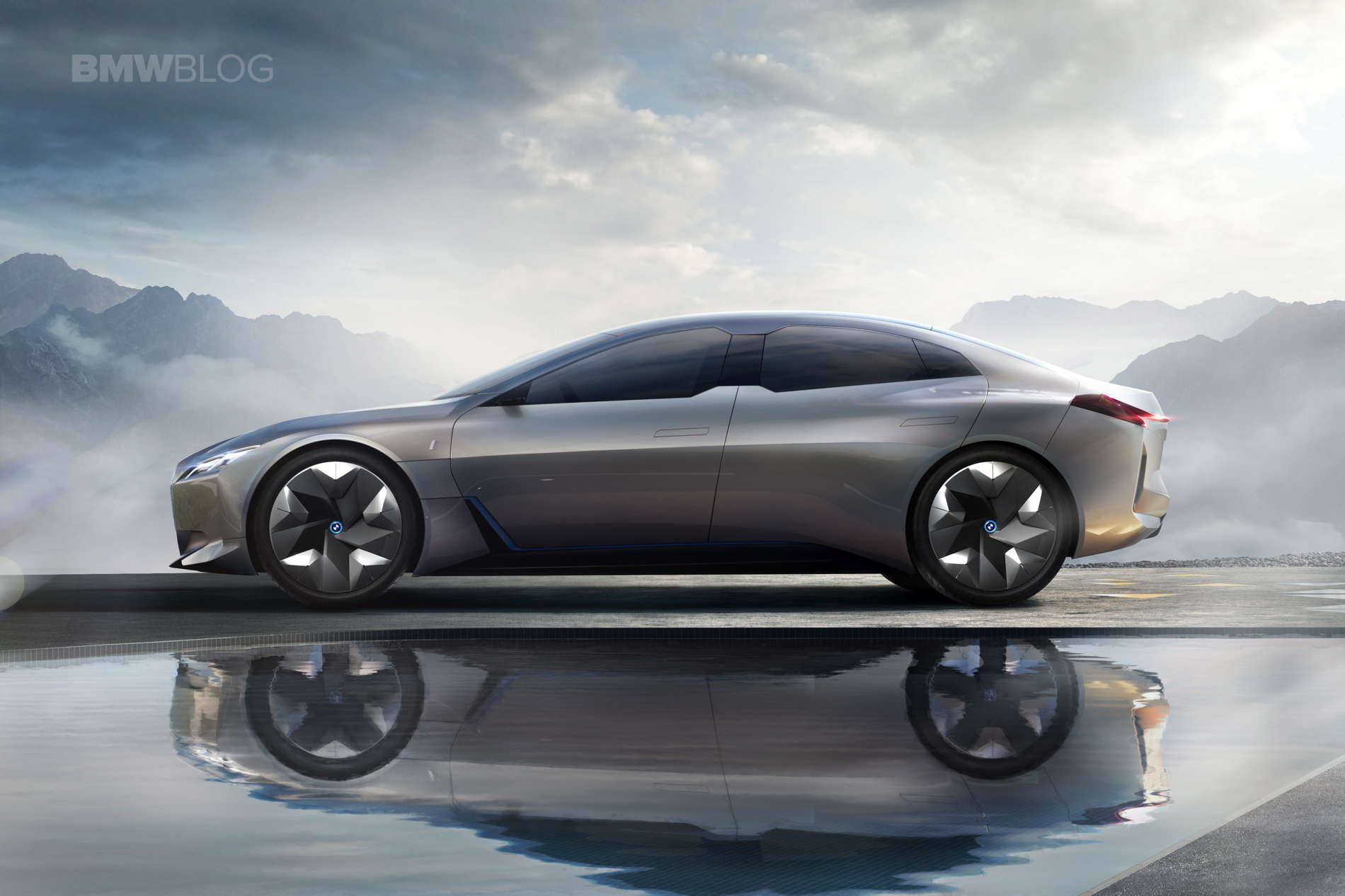 The problem with electric cars is not that people are reticent to adopting them but the fact that local authorities and governments don’t really offer enough support for building proper infrastructure. At least that’s what BMW officials think, admitting that they might’ve jumped the gun a little when they launched the BMW i sub-brand and the BMW i3. While the car itself could very well be used inside busy cities, charging it is the biggest issue owners face.

Speaking on the sidelines of the Frankfurt Motor Show, the boss of BMW’s electric mobility, Dirk Arnold admitted that BMW might’ve expected too much from governments around the world in terms of support for developing the infrastructure needed for cars like the i3. But even so, the plan is to launch more cars part of the BMW i sub-brand and that’s going to become rather evident in the years to come, no matter how some people spin the current situation where we only have two cars within this small niche. 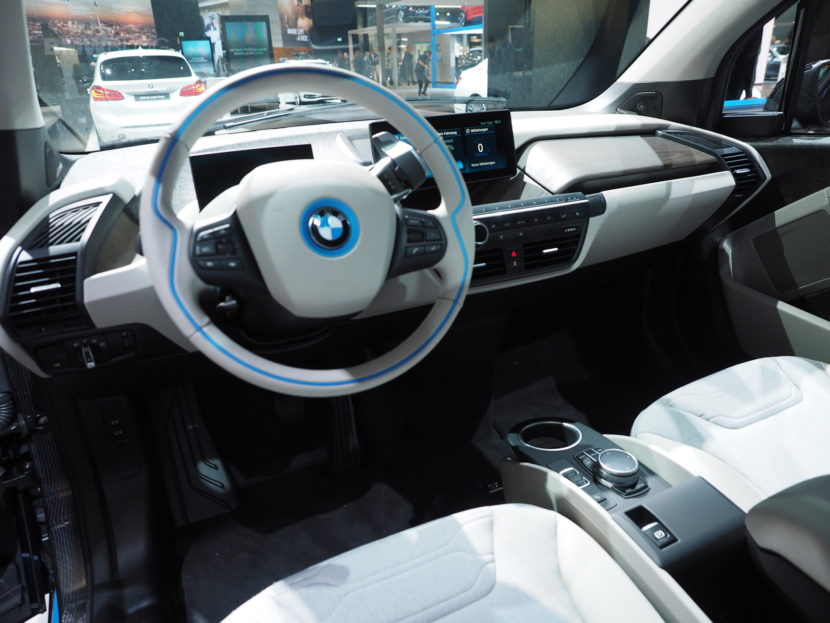 “That was the plan, actually. We started with the i3 and maybe it was not crystal clear, but it was obvious that we needed to learn. Of course, everyone pretends to know everything over the last ten years and everyone did that in the past, thinking they know what will happen in 2021 – but it’s predicting the future. No one knows that, otherwise, we would win the lottery if we were able to do that,” Arnold said.

“We are on track with the plan, of course. We were looking at the whole development and, to be honest, for some countries or for some aspects that are important for the whole development, we misjudged the situation,” he added for Car Advice. “We expected more pressure from the government or more support from the political side, it developed totally different… it some countries, like Belgium, it came in only two years ago.” 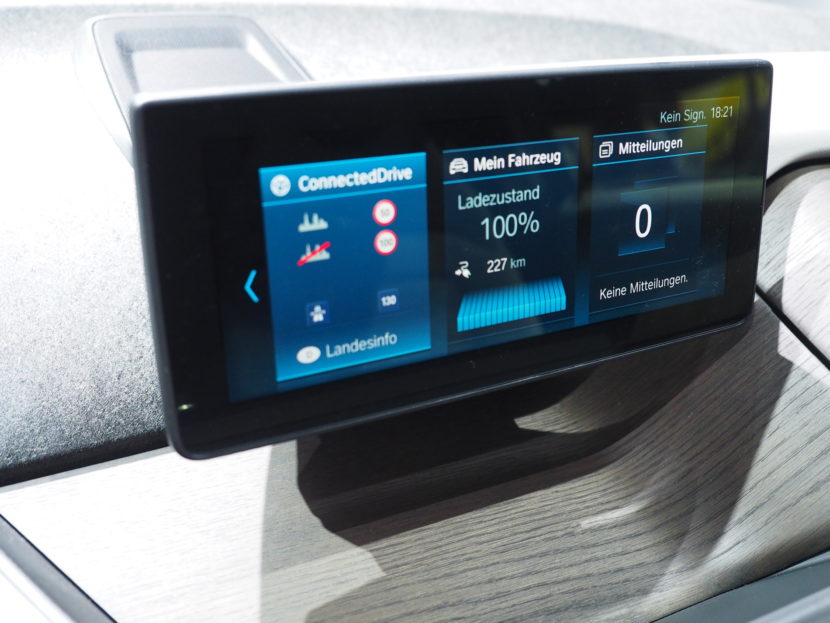 Even so, BMW isn’t giving up and, as an earlier report said, the path to complete electrification lies ahead, with no way of turning back. BMW will continue to launch at least a new EV per year from now on and all of them will be part of the BMW i sub-brand according to Arnold. Furthermore, all of them will have a design that will bear a resemblance to the originals like the i3 and i8.