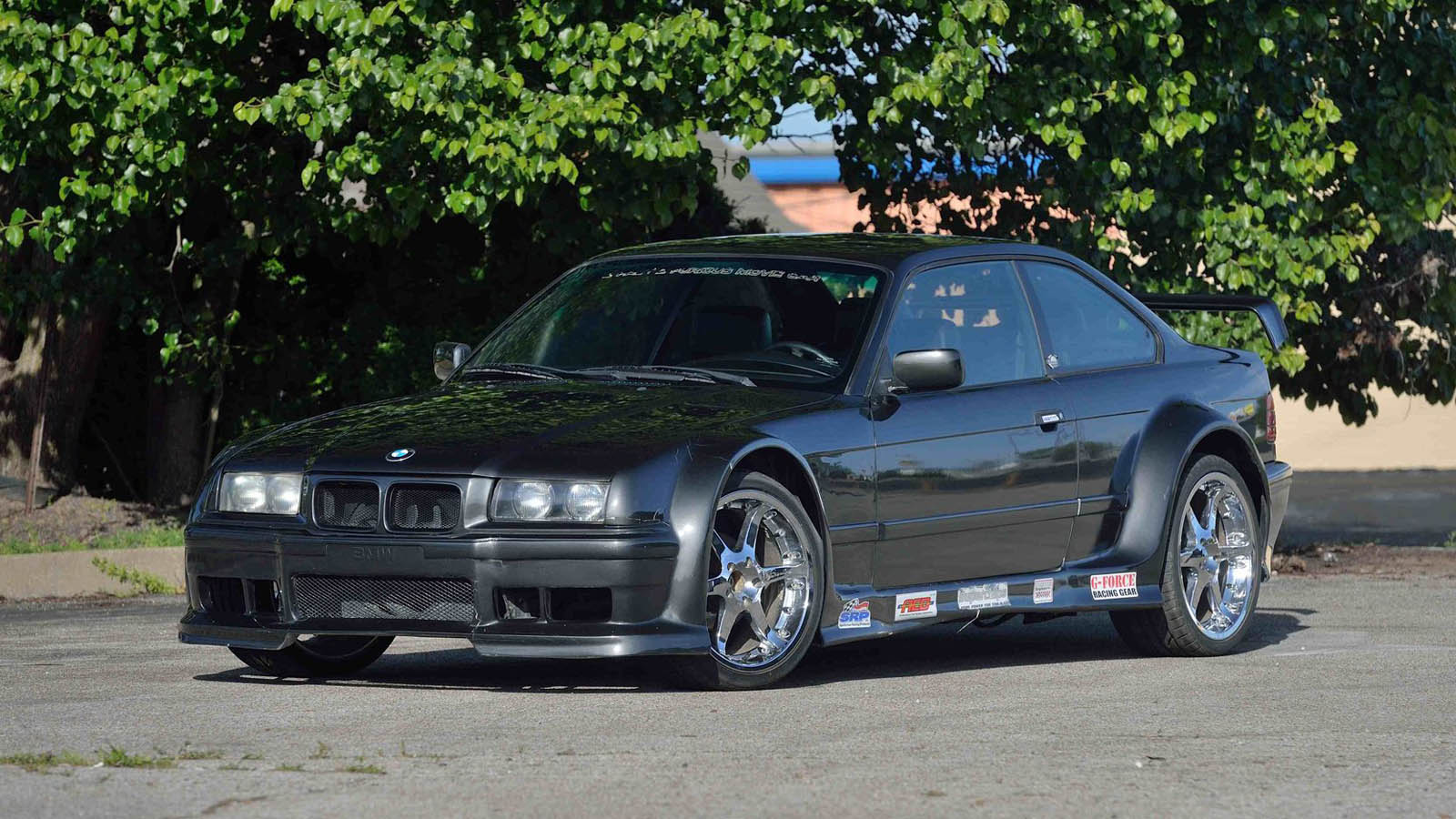 The Fast and Furious franchise has become absurdly huge. It’s become so big that the latest one even featured Dame Helen Mirren, albeit briefly and she was uncredited. However, it wasn’t always the blockbuster franchise that it is today, though, and the fact that the older movies are more cult car enthusiast favorites, rather than big box office hits, shows with this E36 BMW 323i.

This specific BMW 323i was used on the set of “2 Fast 2 Furious”, as one of three of its kind. One of which was crashed in the movie, but this one made it out of production unscathed. It’s heavily modified and very “Fast and Furious” looking. It was also recently up for auction at the Mecum auction in Louisville. However, it didn’t end up selling. The bid only reached $15,000 and that wasn’t enough for the owner to want to actually sell. Apparently, there aren’t that many car collectors who fancy themselves an extremely modified BMW 323i from 2 Fast 2 Furious. 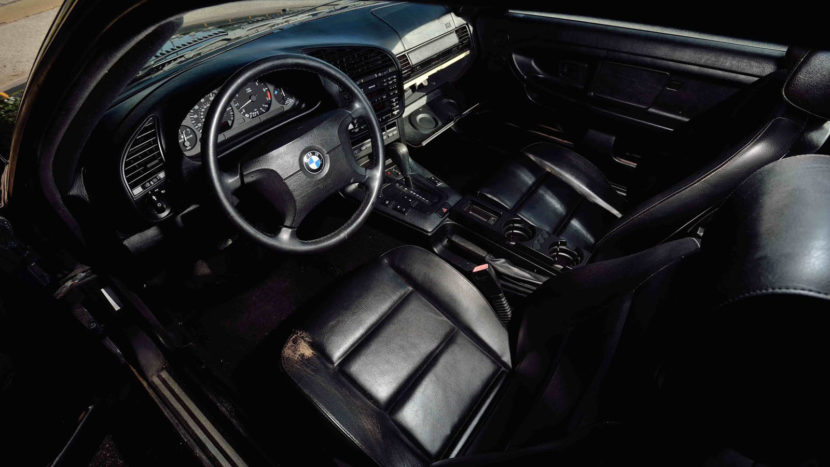 To be honest, that’s probably for good reason. Many good reasons, in fact. Firstly, 2 Fast 2 Furious isn’t one of the better movies in the franchise. Secondly, even if it were, that 3 Series wasn’t a star of the movie, so no one really cares about it. Thirdly, it’s a modified E36 323i, not exactly the last word in cool cars. It’s also automatic, which doesn’t help its cause any. Oh, and it’s hideous and looks ridiculous. So not only is it a slow, ugly car that doesn’t even have the right gearbox, but it was from a movie that isn’t that popular and barely played a role in it. I’m surprised it reached $15,000.

Don’t get me wrong, I love me some E36 3 Series. However, the 323i is not the one anyone in America really wants. Especially an automatic one. So whoever buys this car would only be doing so for the movie prestige and it was barely used in it.