The people over at Mercedes-Benz had the right idea when they launched the AMG Sport line models. They were a mix between full-on AMG models and the more ‘basic’ offerings in the range, filling up a rather obvious performance void. BMW M Performance models are doing the same thing but while BMW decided to make sure they differentiate them from the true M cars, Mercedes-Benz decided to mix them into the AMG portfolio, confusing everyone a bit, with cars like the AMG GLC43 4Matic, rivaling the BMW X4 M40i.

While in BMW’s stable things are pretty much set apart both in terms of handling and branding, in Affalterbach things are a bit more complicated. However, it’s up to us to tell you exactly which cars are rivals and today we’re looking at a close match-up between the BMW X4 the M40i and the Mercedes-AMG GLC 43 4Matic. Both cars are Coupe SUVs as their manufacturers like to call them and both have 6-cylinder, 3-liter engines. 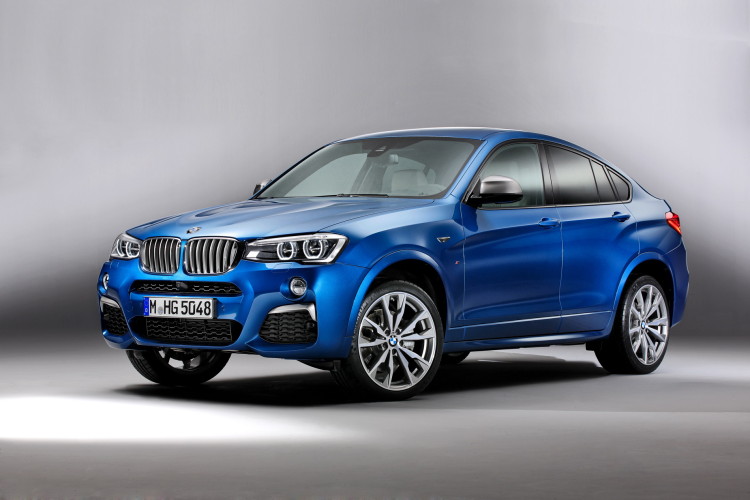 On paper, the two are neck and neck in terms of straight up acceleration, both claiming 4.9 seconds to 100 km/h (62 mph) and both being limited to 250 km/h (155 mph). However, the video below does point out some differences and we’ll let you figure them out on your own. The sound of the two is quite different as well, but we can’t say which one appeals to our blue and white souls more as that would be totally subjective so we’ll let you decide, once again.