Will the BMW X2 be able to convince front-wheel drive doubters? 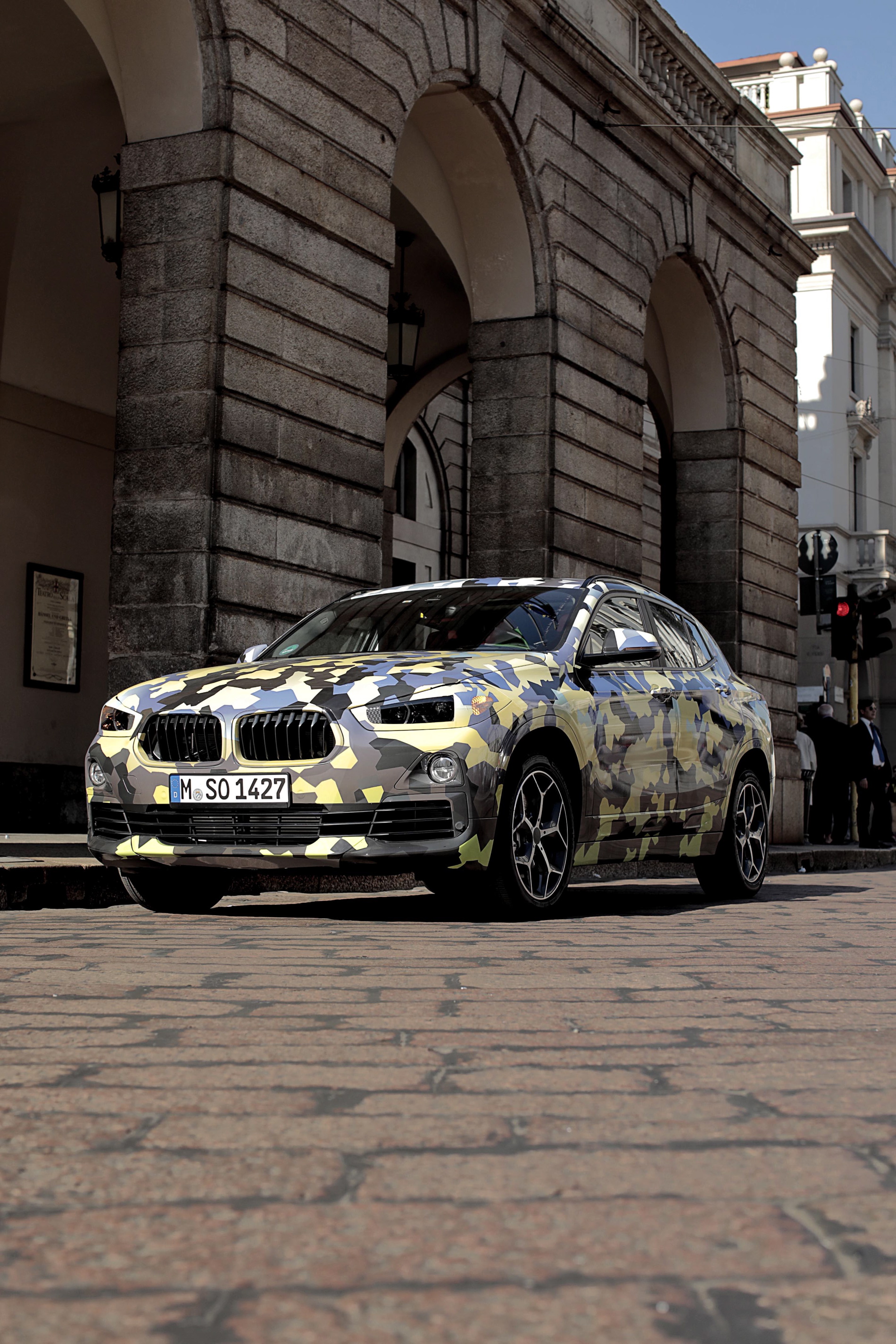 When BMW launched its UKL architecture with the 2 Series Tourers and X1, fans went a bit nuts. Diehard BMW purists were not happy about their beloved brand making the switch to front-wheel drive. BMW was one of the few brands that was sticking it out with rear-drive cars, despite what other brands were doing, for so long. But, alas, BMW finally made the switch in its less premium cars, to go front-drive. Since then, the BMW X1 was won ever many original doubters with its impressive driving dynamics and added practicality. However, many doubters still remain. Will the upcoming BMW X2 be able to finally convince so many of doubters of BMW’s UKL architecture?

On the outside, the BMW X2 will be a smaller, sportier and more dynamic looking car than the X1. It will have more hatchback-like proportions and a more aggressive face. It will also be lower but possibly a bit wider. So it will certainly be the sportier car of the two. While these smaller dimensions will lead to less passenger and cargo space, that’s the trade-off for its sportier styling. If you want more practicality, buy an X1. 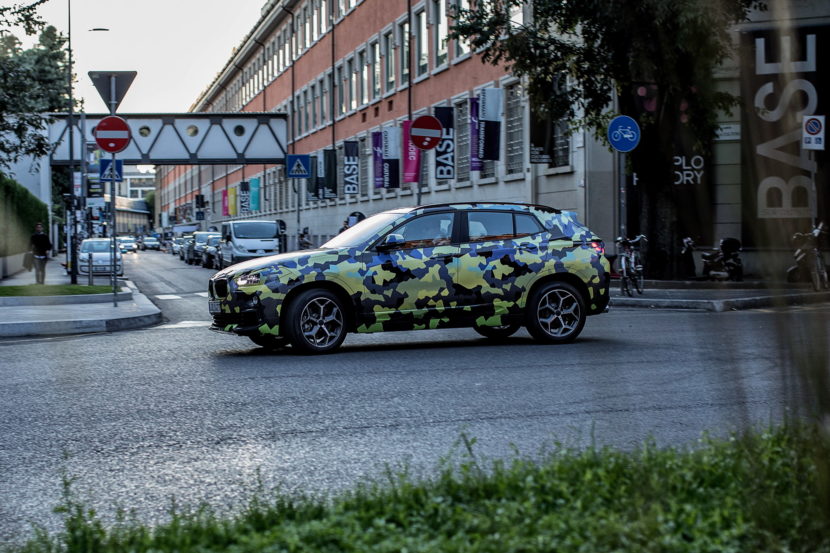 Underneath the skin, the X2 will be similar to the X1 but sportier. Based on the same architecture, the BMW X2 will have similar chassis and suspension setups but expect the X2’s to be a bit sportier and stiffer. It should also handle better, give its lower ride height and overall body height. As far as powertrains go, expect the same ones available in the X1. So it will likely be the same suite of small turbocharged diesel and petrol engines. In Europe, X2 buyers will get either a six-speed manual or eight-speed automatic and a choice of either front or all-wheel drive. In North America, X2 buyers will only get an eight-speed auto and likely only all-wheel drive but front-wheel drive is a possibility.

Having driven the BMW X1, I can say with experience that it’s a good car. It handles well, is more than quick enough, rides comfortably and is genuinely just enjoyable to drive. Never once while driving it did I ever wish it was rear-drive-based (I drove an xDrive model). It’s a great little SUV and probably the best in its class and its impressive handling is a large part of why. We expect the BMW X2 to be even better to drive, with slightly sharper handling, a bit quicker performance and a bit more fun. If that’s the case, and the X2 is even better to drive than the already very good X1, I think a lot of doubters will change their mind if they just give it a chance.

3 responses to “Will the BMW X2 be able to convince front-wheel drive doubters?”