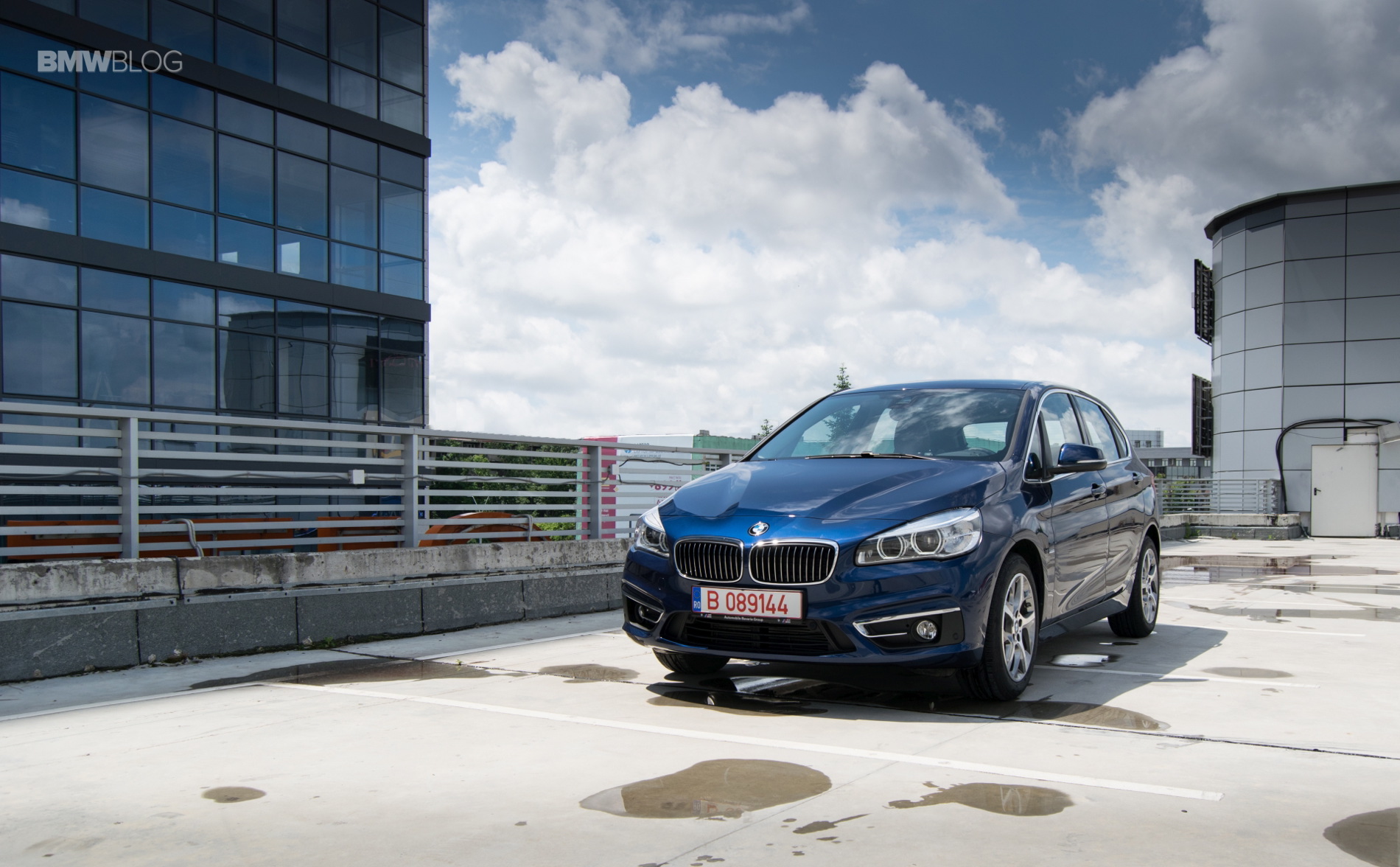 It’s no secret that BMW enthusiasts aren’t exactly fans of the 2 Series Active Tourer. Not only is it essentially a front-wheel drive minivan, a description BMW fans literally just gagged from reading, but it’s such a small-market niche that it seems to be diluting the brand. Sure, it’s not bad at all as a people mover but BMW has plenty of people movers that are far more enjoyable to drive, such as the BMW X1 and upcoming X2. BMW Australia, as well as Aussie customers, seem to agree with the latter. So the 2 Series Active Tourer seems to be a car that may be on the roster bubble in Australia.

BMW Australia Managing Director, Marc Werner, recently spoke with Motoring about the future of the brand’s model lineup and it seems as if that branch of BMW might be willing to trim some fat around its model portfolio. “I believe our product range at the moment is probably too wide,” Werner told Motoring. “We have got to do some homework there.” He isn’t wrong, as the brand’s lineup is as bloated as ever. But it isn’t exactly the number of models as it is the amount of unnecessary ones and confusing naming schemes. For instance, why is the 2 Series Active Tourer called a 2 Series when the rest of the 2 Series lineup consists of rear-wheel drive coupes? 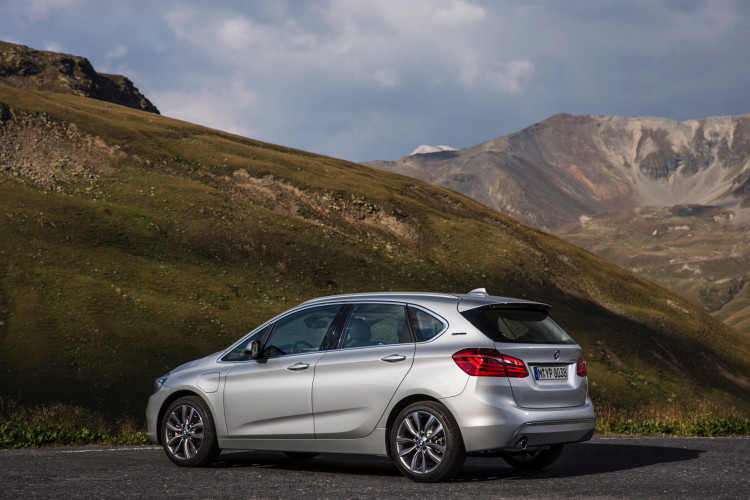 “At the moment it is too complex, so we got to reduce that complexity and we are currently looking into that. That means, overall, the amount of cars we are offering, the derivatives, the engines and the like.” said Werner. He also claims that cars like the 2 Series Active Tourer take a back seat to SUVs, as far as customers are concerned. “There is a clear trend going toward an SUV and our strength is certainly on the SUV side and we will focus even more on the SUVs.”

“We’ll have an X2 coming at the beginning of next year, which we haven’t seen in Frankfurt, which is another fantastic car.” said Werner. “That raises questions about what we do with some other cars.” The 2 Series Active Tourer may see its last days in Australia. If that happens, that trend could continue to the rest of the world markets, especially after cars like the new BMW X3 and X2 come out and steal even more customers away. Although, this news comes after rumors of BMW planning a successor to the 2er AT. We’ll see what eventually ends up happening in the coming months.