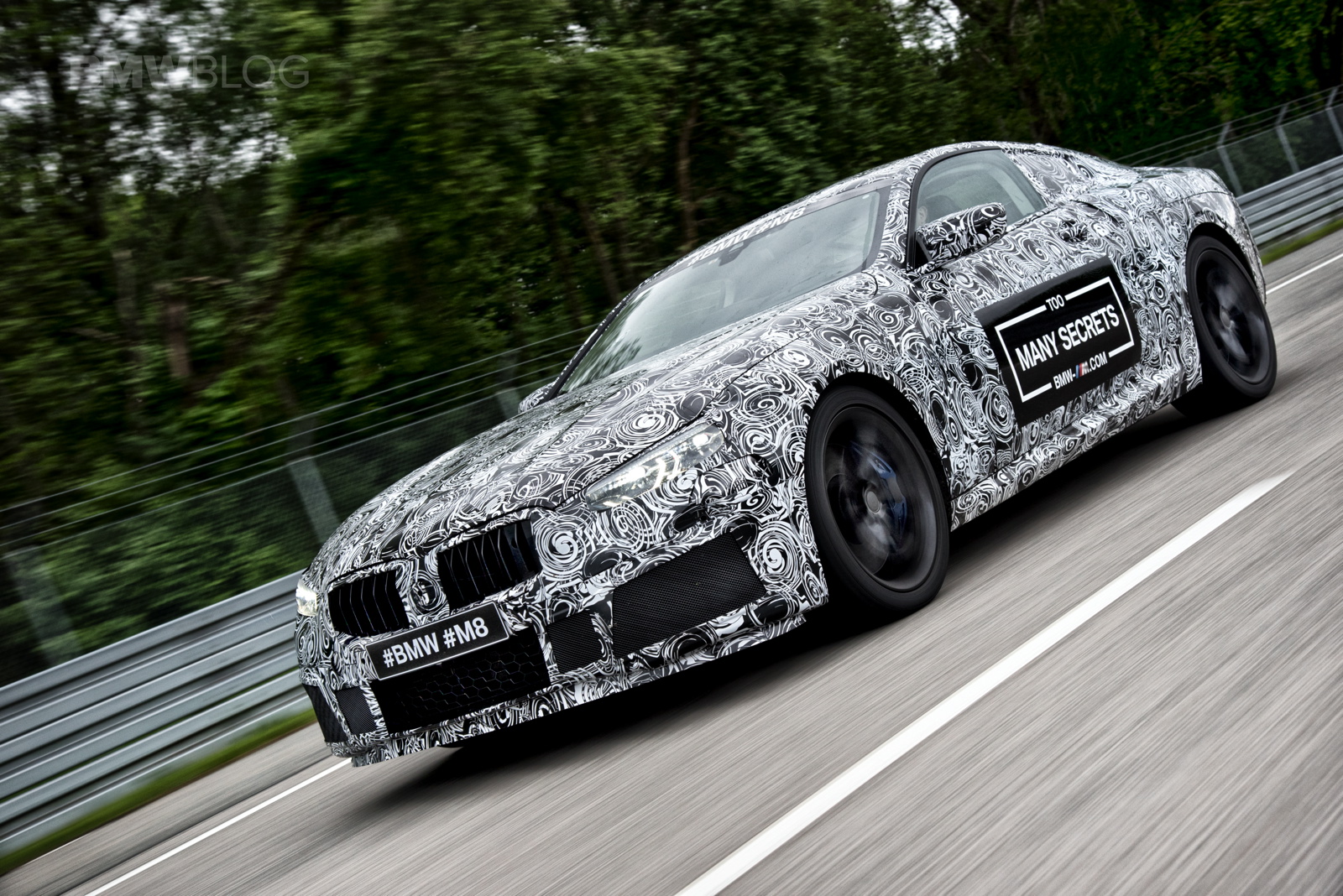 We recently learned of several new chassis codes for upcoming BMW models in the future. While these aren’t groundbreaking finds, they are interesting to car nerds and BMW faithful alike. Some of the more exciting models whose chassis codes have been revealed are those of the BMW 8 Series, M8, M3, M4 and even the upcoming X5 M and X6 M. What’s more interesting is that not all of them are what we expected them to be. 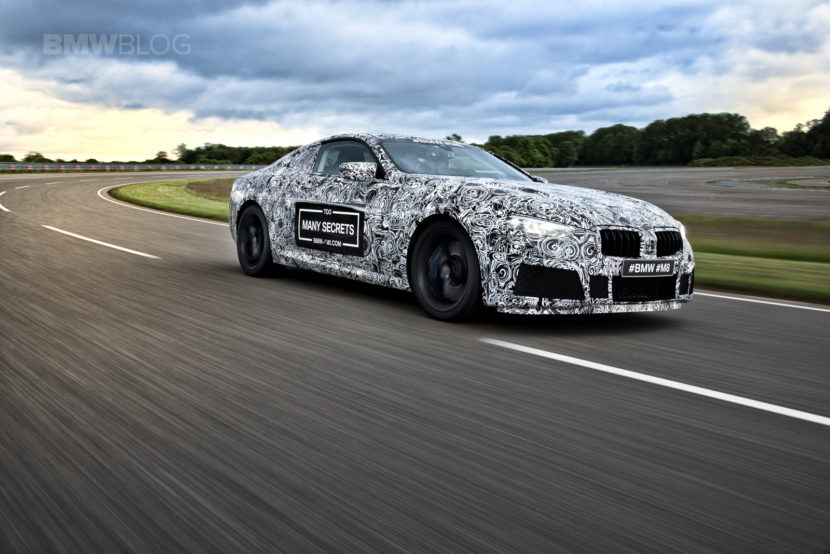 For us BMW nerds, this is exciting news. For normal people, this is about as exciting as algebra. Though it does give us a glimpse into some of BMW’s plans for the future. It’s exciting to know that there will be a BMW M8 Gran Coupe, as well as a proper X4 M. There are other codes revealed but these are just the more interesting ones.