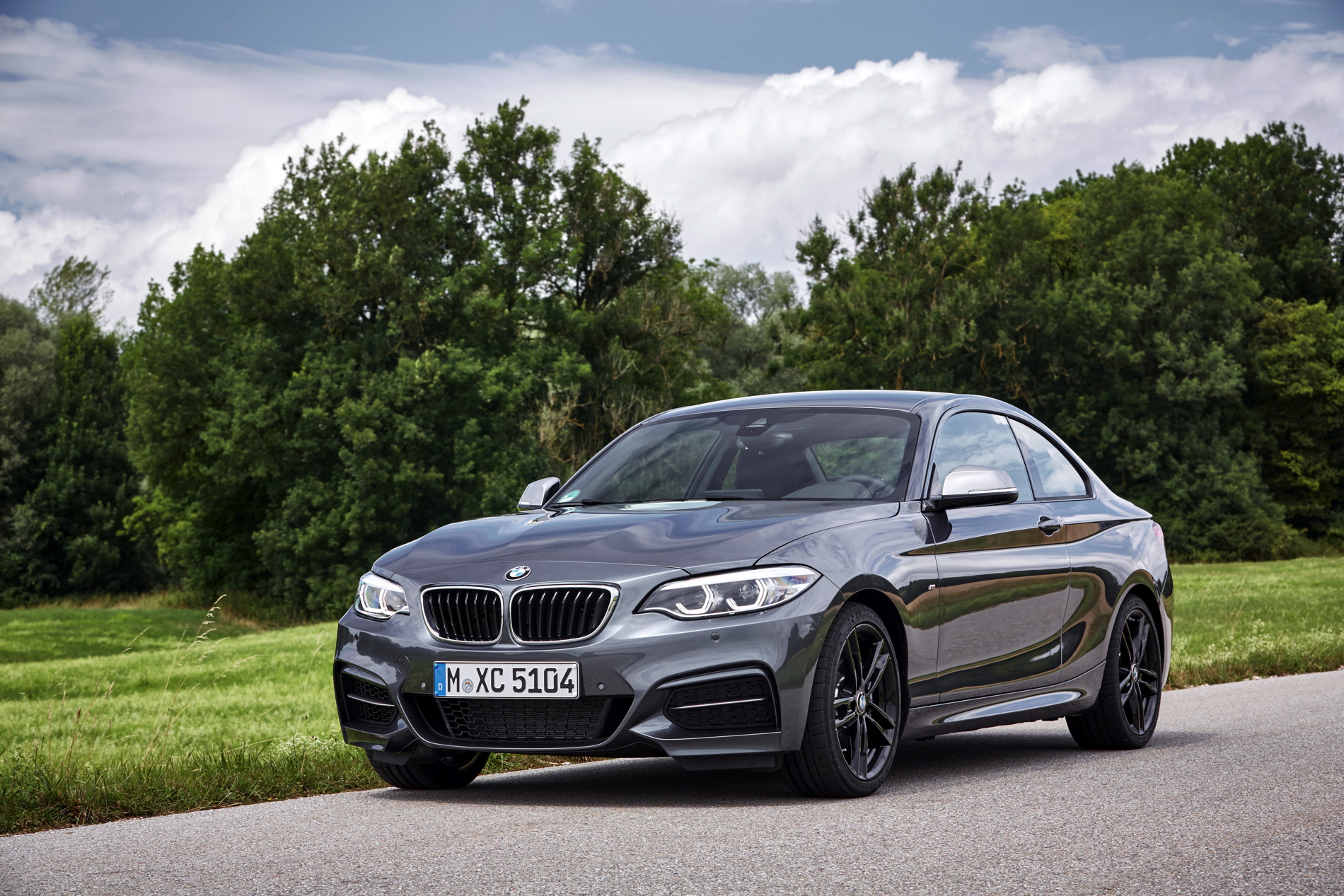 We recently drove a BMW M240i kitted out with some M Performance bits and were impressed with how well it blended performance and everyday comfort. It’s a great daily sports car. But how good is it when compared to two genuine sports car, sports cars that are more expensive and more powerful? Cars.co.za recently found out in this new video, where they race each of these cars against each other in a timed hill climb.

Each car was driven by the same man, racing driver Ashley Oldfield, so each car is on a level playing field of sorts. The hill they climb has an elevation change of around 80 meters and throughout the course there are eight high-speed sweepers. So let’s see which car is quickest. 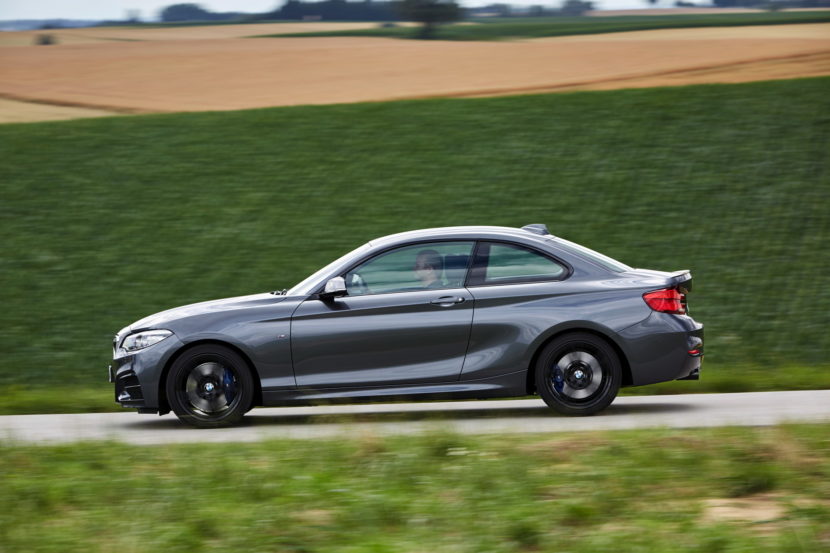 Up first is the BMW M240i with M Performance bits. Under the hood lies a 3.0 liter turbocharged I6 engine that makes 338 hp and 369 lb-ft of torque. In this test car, that engine is mated to an eight-speed automatic gearbox and rear-wheel drive. While the M240i is a fast car and one that has impressive chassis balance and handling, it seems as if it’s at a bit of a disadvantage. Its short wheelbase is more set up for nippy, tight-handling tracks, rather than big, long and fast sweepers. However, it puts down a 1:15.65 time.

Next up is the Jaagggg. The F-Type 400 Sport uses the same 3.0 liter supercharged V6 as the F-Type V6S, except it gets a power bump to 400 hp. That fiery V6 is mated to an eight-speed auto and rear-wheel drive. So it has more power than the Bimmer but it’s also heavier. But its longer wheelbase will likely serve it better in these high-speed sweepers, where its extra power will allow it to gain higher speeds. Although, its advantage isn’t as much as one might think. That shows, here, where the Jag puts down a 1:15.62 time, which is only three hundredths of a second faster than the smaller, less powerful Bimmer.

Lastly, it’s the turn of the Aston. The Aston Martin Vantage N430 uses a naturally-aspirated 4.7 liter V8 with 430 hp and 361 lb-ft, mated to a seven-speed single-clutch automated manual, powering the rear wheels. While it has the most power in the test, it’s naturally-aspirated nature means it has the least torque in the test and it’s also the heaviest by far. Also, its old-school gearbox isn’t as fast to shift as the more modern eight-speed units in the Bimmer and Jag. So, despite its extra power, it seems the old Aston is at a big disadvantage. Except it isn’t. It’s the fastest car in this test, running the hill climb in 1:15.03. 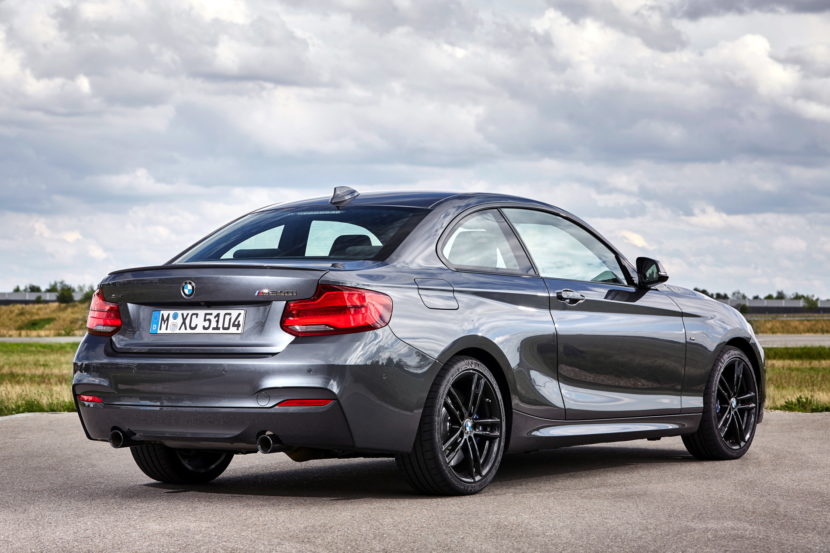 In the end, Oldfield felt that the Bimmer was an impressive car that felt more powerful that its stats suggest. He claimed that the only thing holding it back was its higher center of gravity, which made it roll a bit in the corners, therefor slowing it down. The Jag felt more composed and had better steering, though, which is ultimately what led to it being slightly faster. But the Aston, he claimed, felt the most planted and the most rigid, allowing him to really push it. Still, BMW should be proud of this car, as Ciro De Siena claims, and he’s right. The much less powerful and much cheaper Bimmer came within a second of a very expensive, very powerful and race-bred Aston Martin on a 3-kilometer hill climb. That’s damned good.