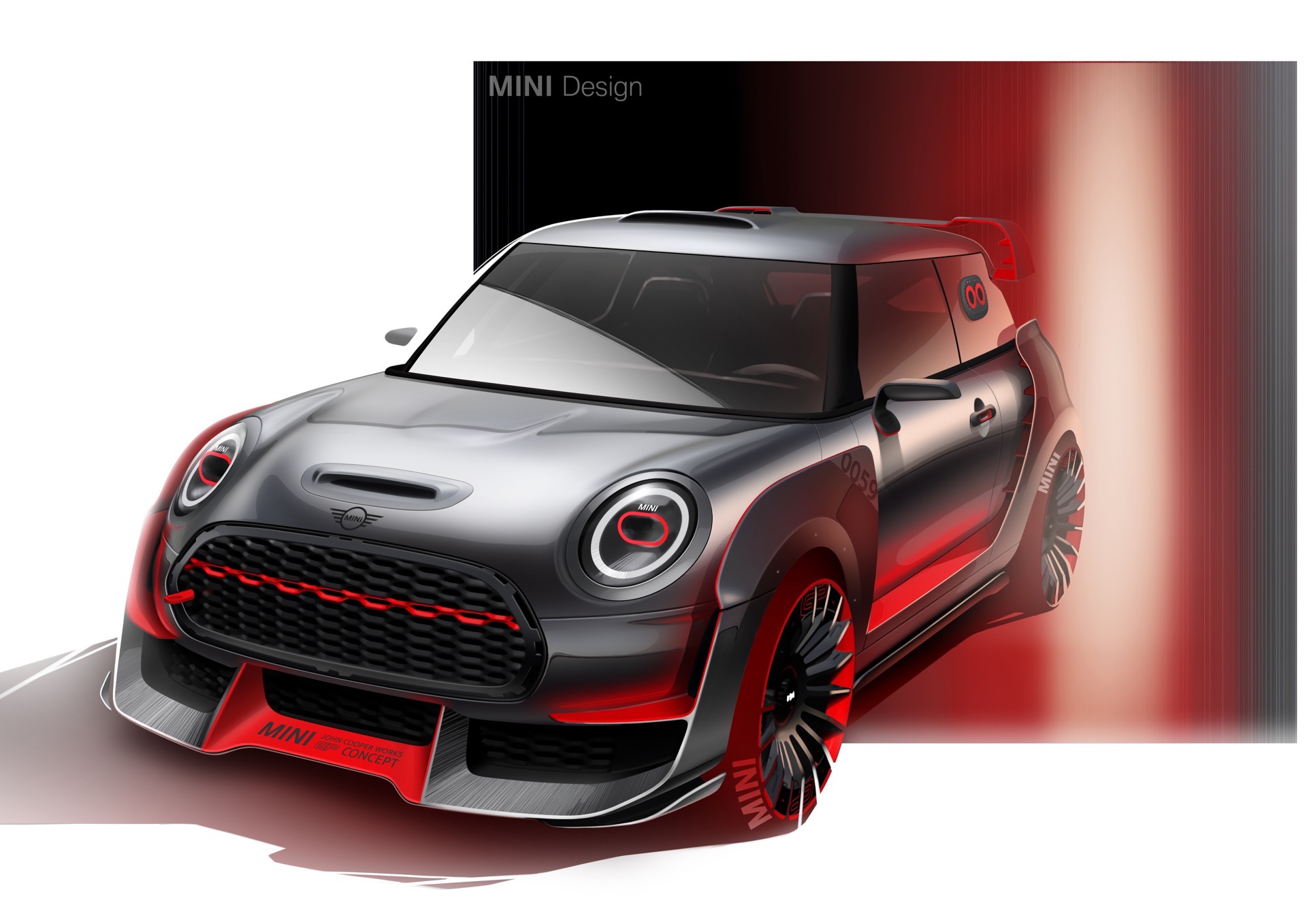 MINI’s efforts to evolve and step into the 21st century are going to intensify, the officials from Oxford are talking more and more about a new approach. The goal is to make sure that customers still know that they’re looking at a MINI while at the same time, acknowledging the design as contemporary more than reminiscent of times long past. At least that’s what the MINI VP, Sebastian Mackensen said at the Frankfurt Motor Show, speaking to the media on the sidelines.

In this regard, the British brand hired new blood in the person of Oliver Heimler, who joined the team leaving Designworks behind and taking up the position of head of MINI design earlier this year, replacing Anders Warming who went off to Borgward to help them come back to life. Heimler will be leading the future of MINIs and his goal will be to make sure the brand remains true to its core while also appealing to a new generation of people. 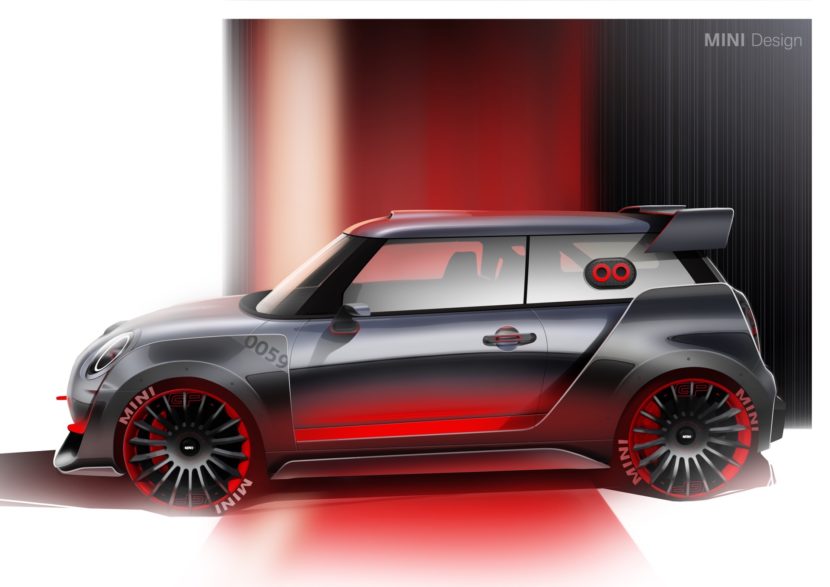 “The design is of utmost importance because Mini is a lifestyle brand,” Mackensen said to Car Advice on the sidelines of the 2017 IAA. “I don’t like that word too much… but in the meaning of that word it is a lifestyle brand you don’t buy transportation, if you purchase a Mini if you want to drive from A to B, you can buy many different vehicles if you want to do that for smaller cost… so if you drive a Mini you buy emotion and driving fun and you also buy a certain statement and belonging to a brand, and part of that brand statement is not just the heritage and history of the brand but clearly as well the design.”

Talking about Heilmer, Mackensen also added that his personal take might give the cars a new style but they should still be easily recognizable as MINIs even by a 6-year old: “If [the 6-year old] wouldn’t see a Mini driving around a corner and wouldn’t say a Mini, we would’ve made a mistake in the design but that doesn’t mean a Mini needs to look the same for 20 years in a row, that’s a fine line and I think we need to progress, every brand every design needs to progress but you need to have certain anchor points and staples that you shouldn’t play with.” As for how and in which direction the brand will evolve, remains to be seen, but we’re hoping to see more of what the Electric Concept showed.