BMW M Acknowledges Tightening Competition, Sees it as a Challenge 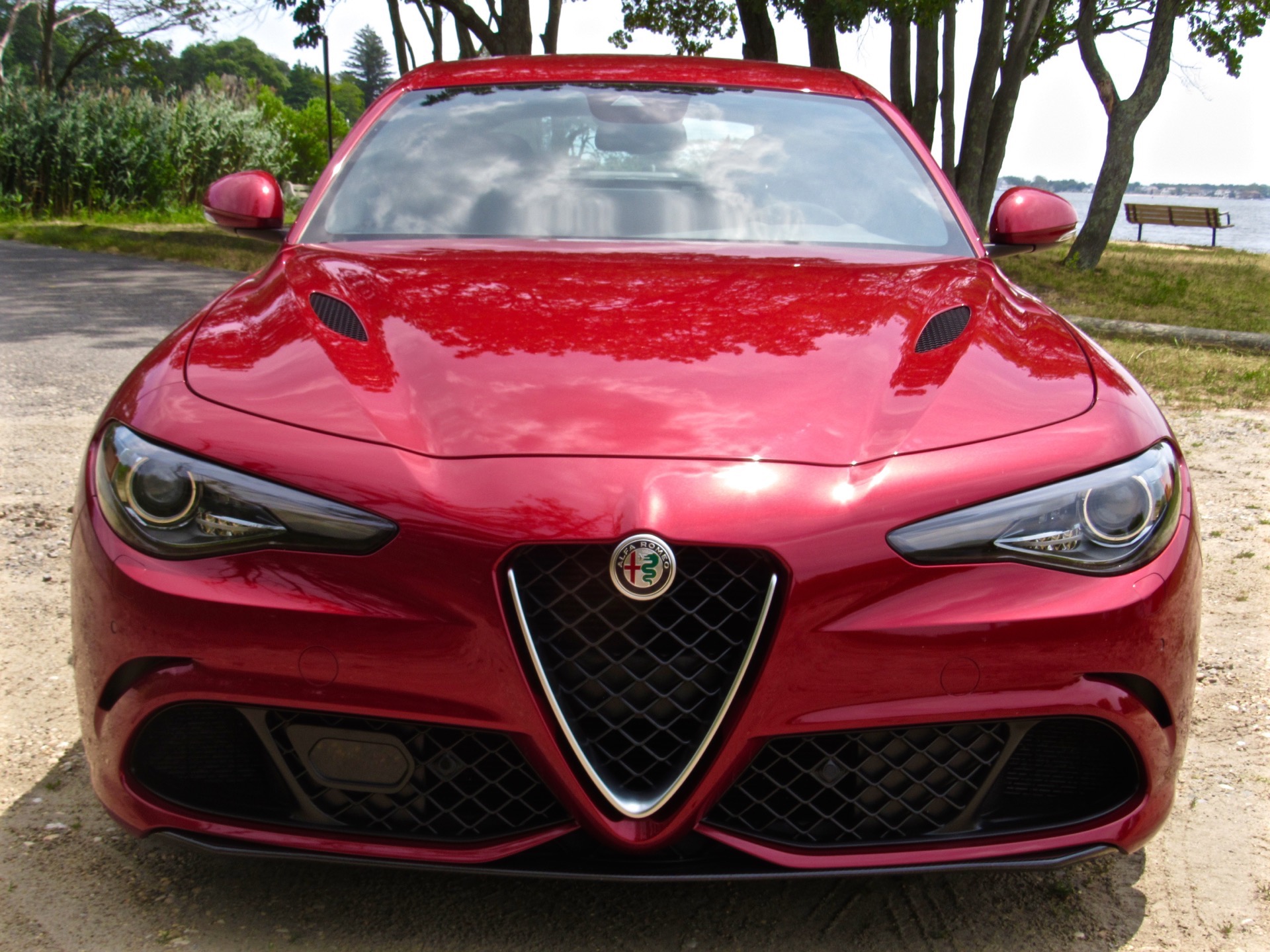 During the Frankfurt Motor Show, the head of the M division, Frank van Meele, was quite talkative and shared a lot of his thoughts with the media. During his press conferences, he didn’t shy away from answering the most difficult questions, including some about the competition that is breathing down the BMW M3 and M4’s necks these days. Surprisingly for some, van Meele didn’t exactly refer to the cars’ old and traditional rivals but instead mentioned some rather new names.

To be more precise, van Meele borderline praised the results Alfa Romeo achieved with its Giulia Quadrifoglio Verde model which, according to him, comes closer to the dynamic prowess of the BMW M3 than anything else on the market today. “We look at a lot of cars [that compete in our segments]. We look at Cadillac because they are really moving into more performance with what they are doing. Of course we look a lot at Porsche because with the X5 M the main competitors is the Cayenne, and we also look at Jaguar because they are also moving up and going strong into performance,” Van Meel said. 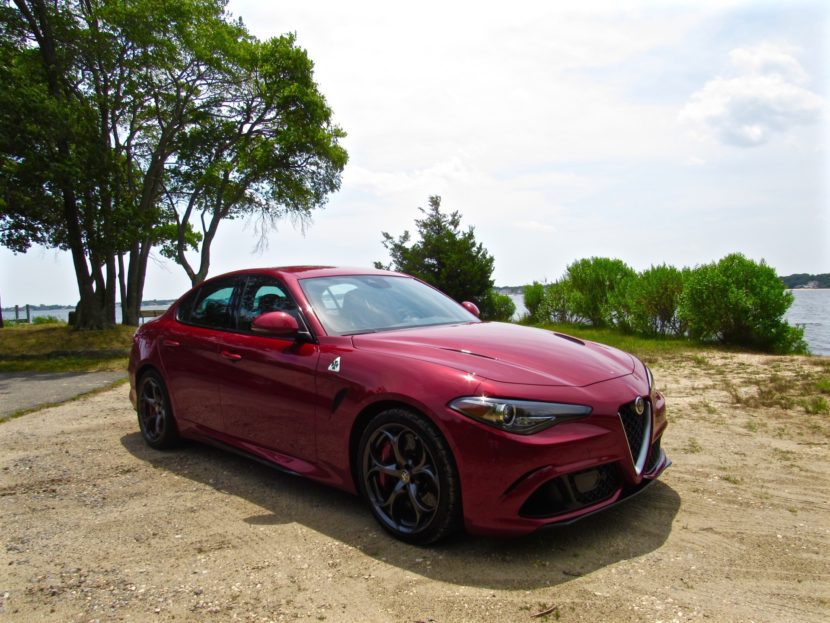 “Also Alfa Romeo with the new Giulia, they more or less followed the M3 completely as a concept, so for us it was really interesting to see how far they came and I must say for me they made a really nice car. We say that we are the best, I have to say that and I am also convinced about that. The closest one regarding vehicle dynamics in that segment really is the Alfa, I think they did a very good job,” he added.

Considering the fact that for years the main rival for the M3 was the C63 AMG and that the club used to be completed by the Audi RS4 or RS5, the complete lack of mention of the two says quite a lot about how far Alfa Romeo, Jaguar or Cadillac have come in recent years. However, as far as seeing these newcomers as threats goes, the head of the M division said that they are perceived more like a challenge than a threat, a challenge that would force them to up their game even further in the future.

9 responses to “BMW M Acknowledges Tightening Competition, Sees it as a Challenge”