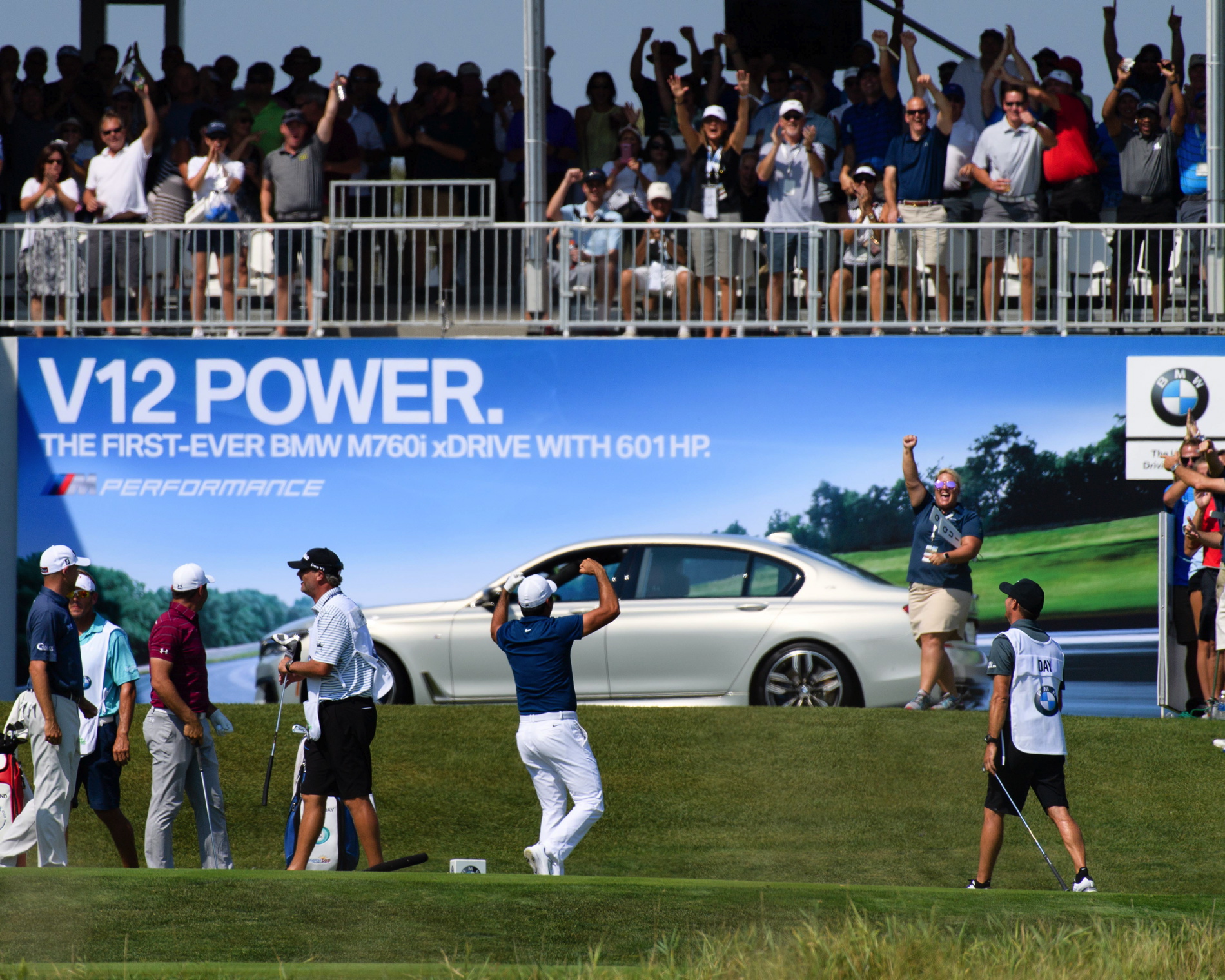 The 29-year-old donated the twelve-cylinder car to the Evans Scholars Foundation. BMW also donated a further 100,000 US dollars to the foundation, as this was the first hole-in-one of the tournament. 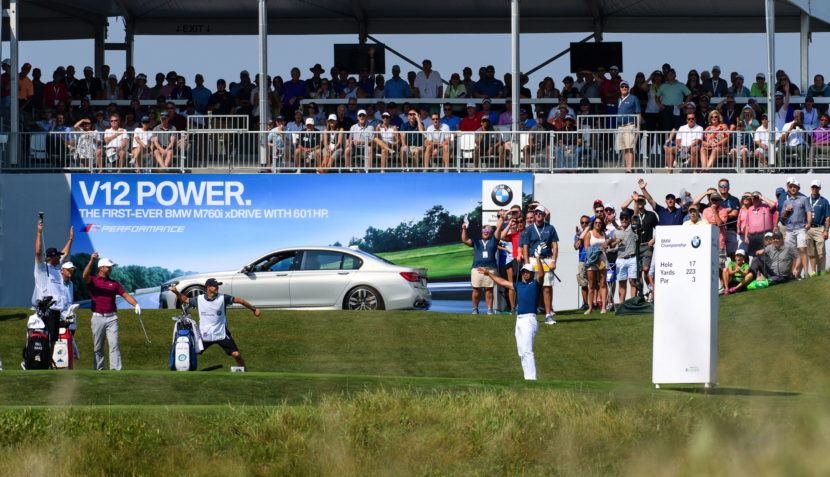 “I’m going to donate that car to help another student, because I am in a fortunate position and very blessed to be able to try to bless someone elsewhere,” said Day, who is among the leading group at the midway point, thanks in part to his spectacular ace. “The first two days of the tournament were fantastic. I hope I can do that over the next two days as well.”

This is only the second time that the Hole-in-One Car has been won at the BMW Championship. In 2013, American Hunter Mahan was presented with the keys to a BMW i3 as a reward for his masterstroke – which, incidentally, also came at Conway Farms and on the same hole as gave Jason Day and the Evans Scholars Foundation so much cause for celebration today. 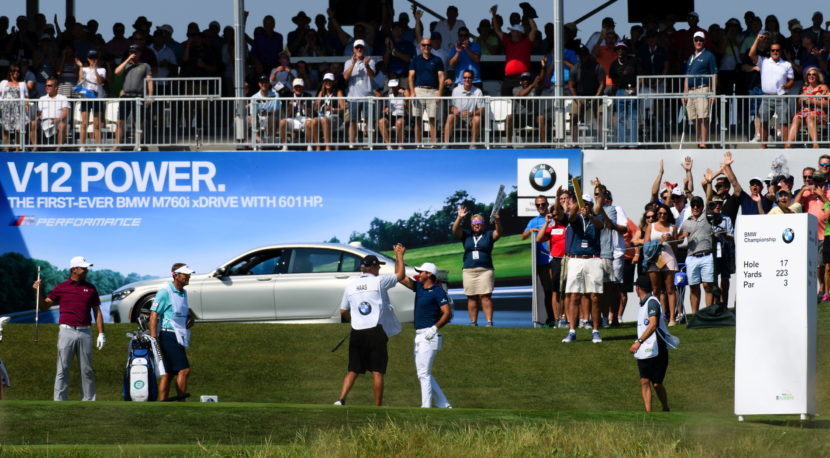 The foundation, which receives all the proceeds from the BMW Championship, funds college scholarships for caddies. Since 2007, when BMW became title partner of the tournament, more than 24 million US dollars have been raised. 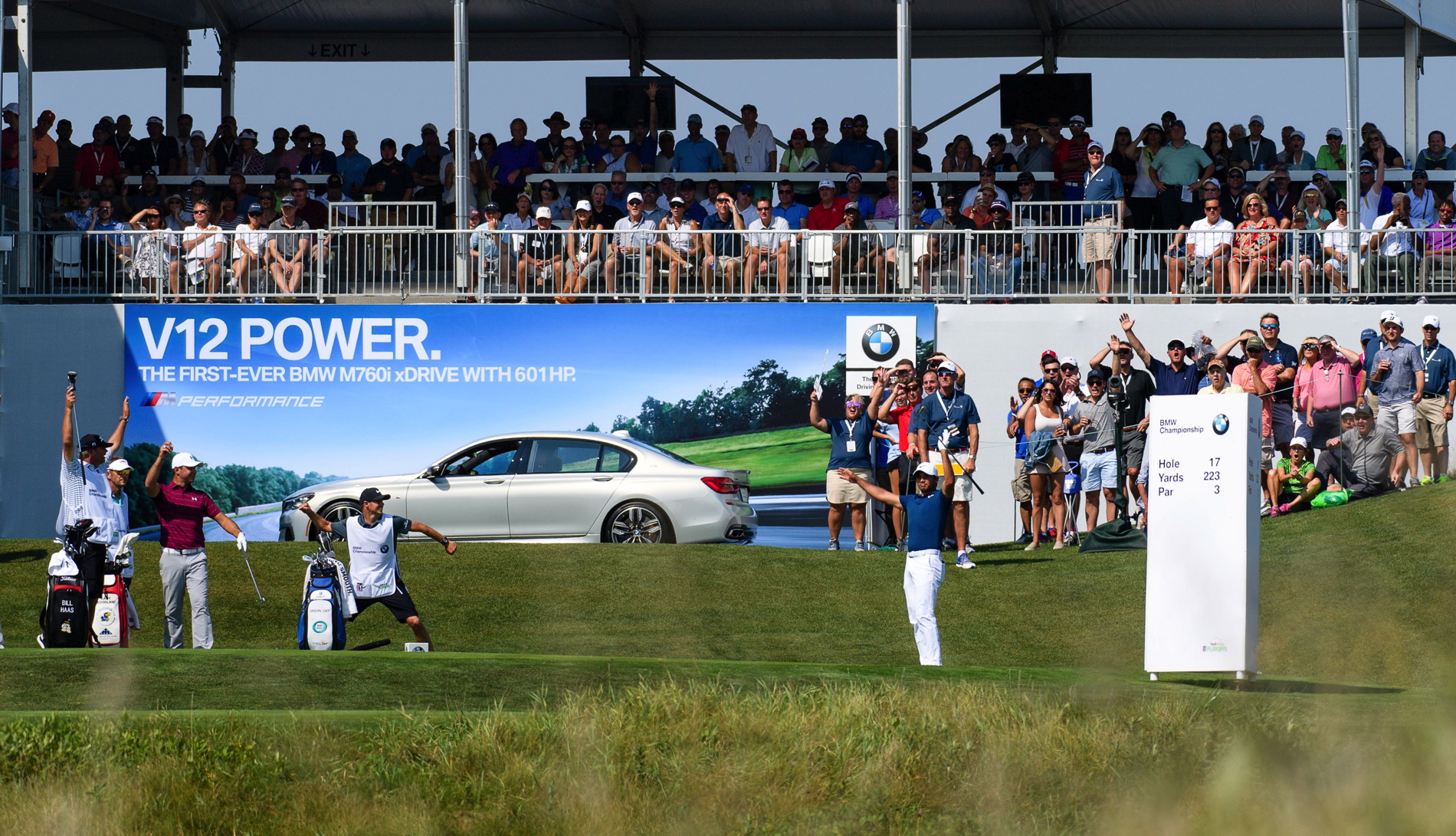 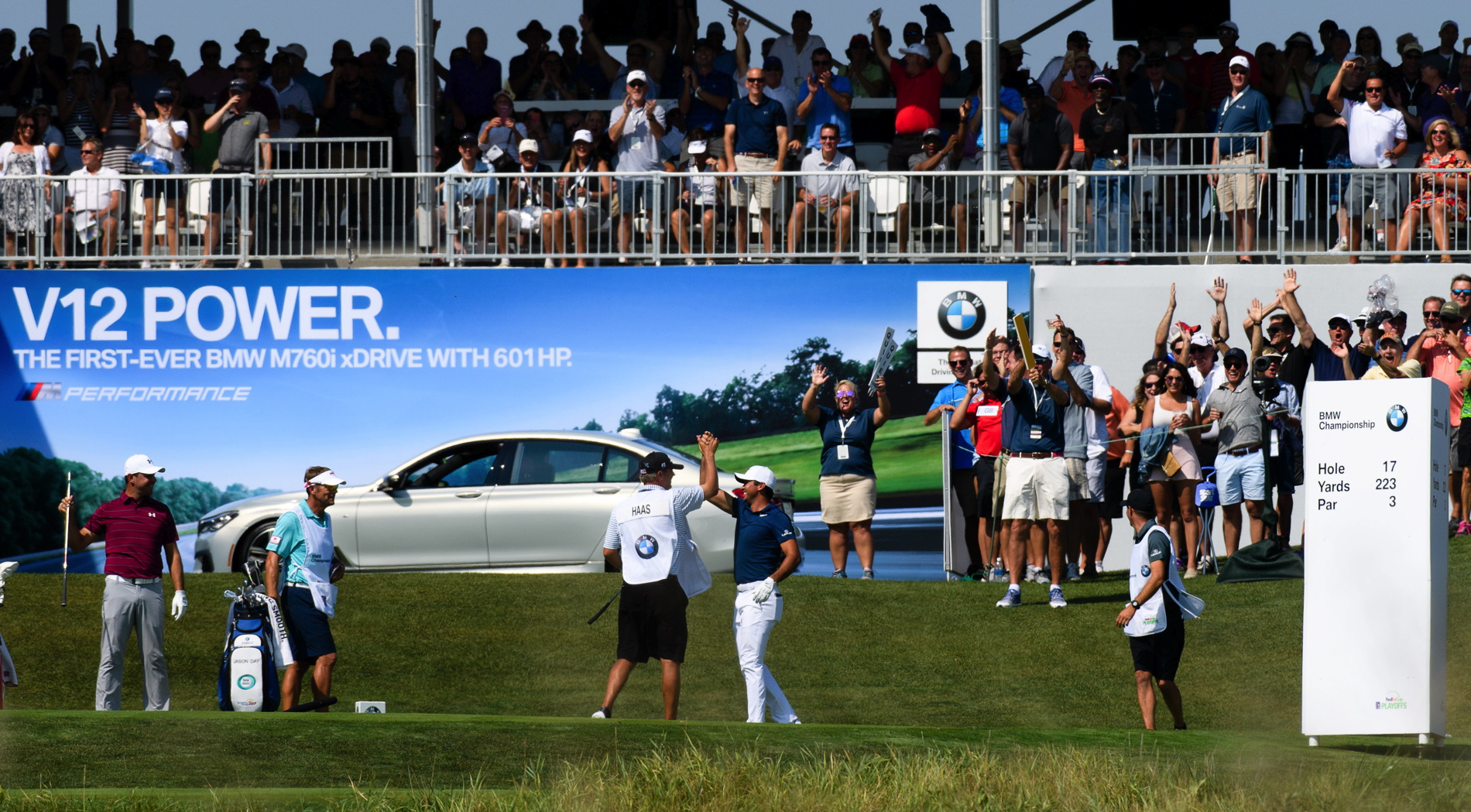