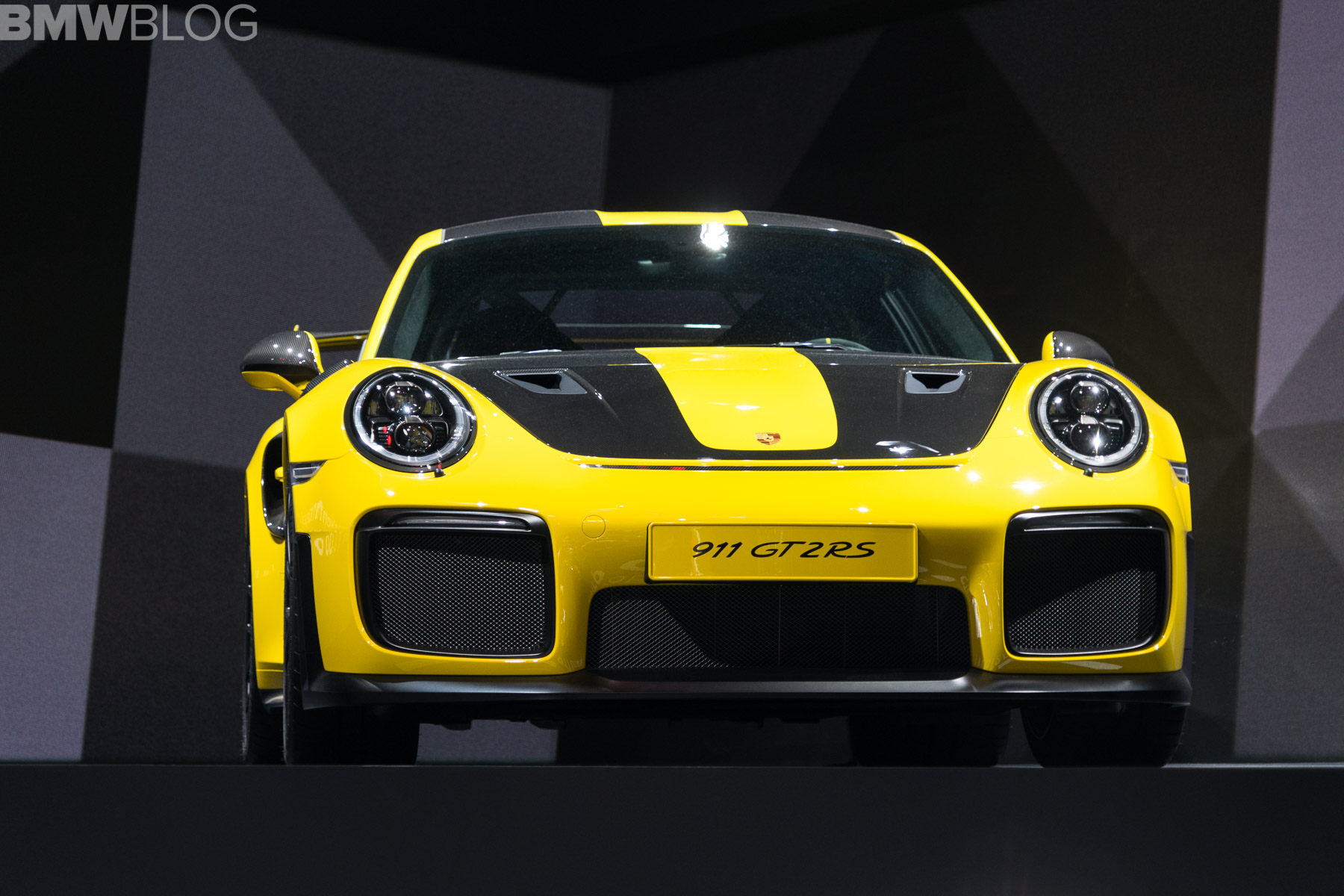 Porsche have unveiled the new Porsche 911 GT2 RS to the 2017 Frankfurt Auto Show. The top of the range performance Porsche was actually shown earlier this year, but it now comes to Germany.

Powered by a revised version of the twin-turbocharged 3.8-litre horizontally-opposed six-cylinder petrol engine that resides in the latest 911 Turbo, the new 1470kg coupe packs a heady 700 horsepower to make the new Porsche the most powerful road going 911 ever. 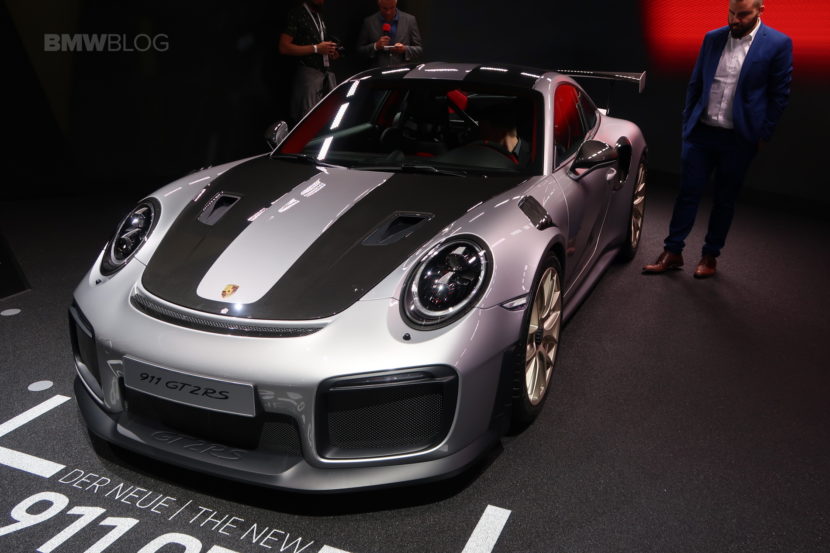 Also endowed with a stout 750Nm of torque, Porsche claims the new rear-wheel drive 911 GT2 RS is capable of accelerating from standstill to 100km/h some 0.1sec faster than the four-wheel drive 911 Turbo S at an official 2.8sec. Most customers will chose the optional Weissach package. This upgrade reduces the weight by another 30 kg and replaces parts with carbon-fibre reinforced plastic and titanium materials. 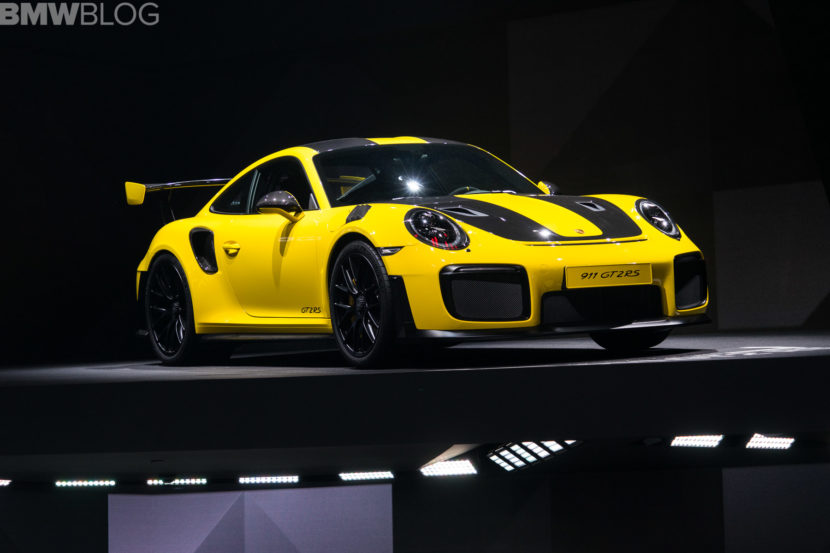 A claimed 340kmh also sees the new Porsche match the plug-in-hybrid powered 918 Spyder on top speed, making it not only the fastest accelerating but also joint fastest series production Porsche model yet. 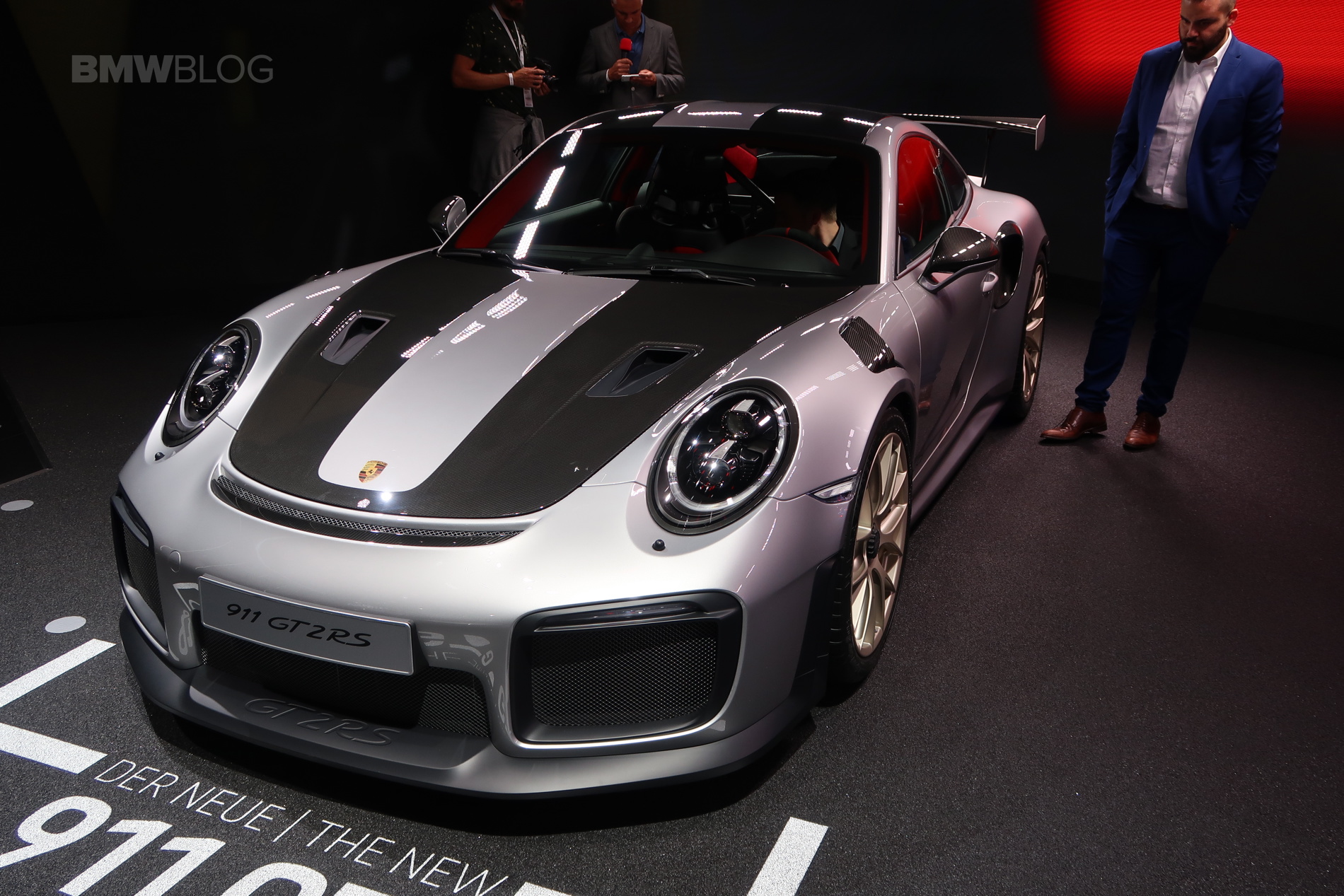 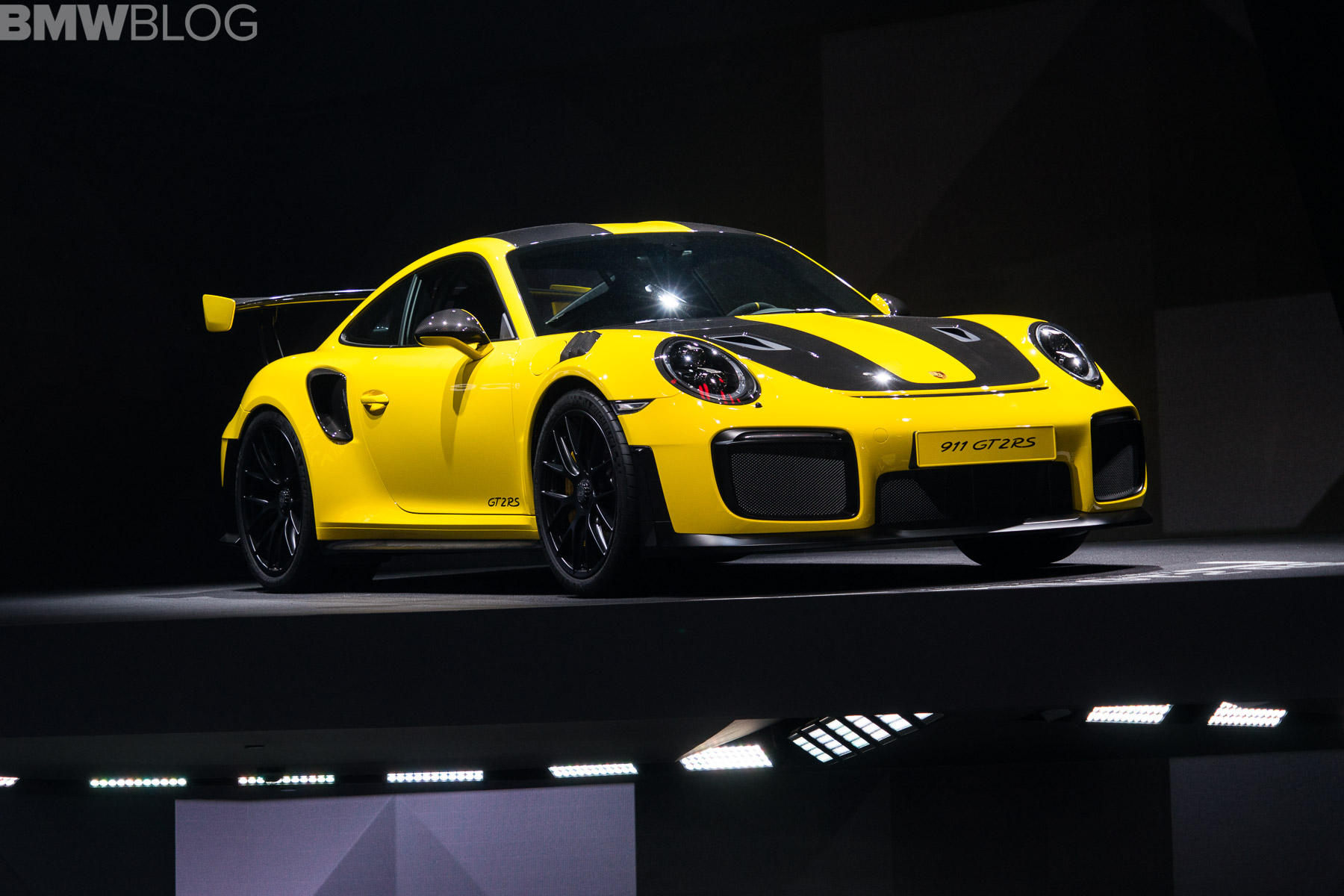 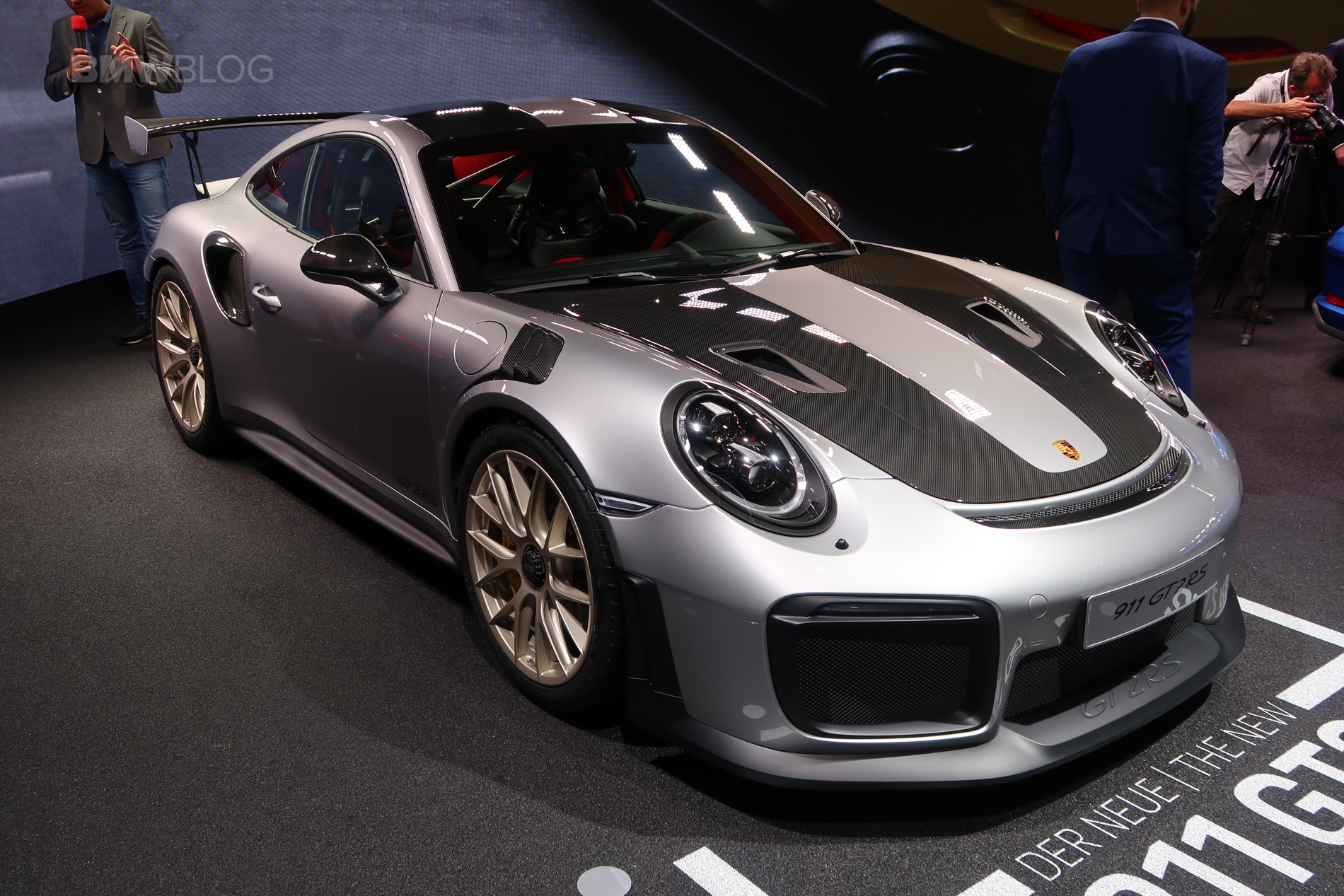 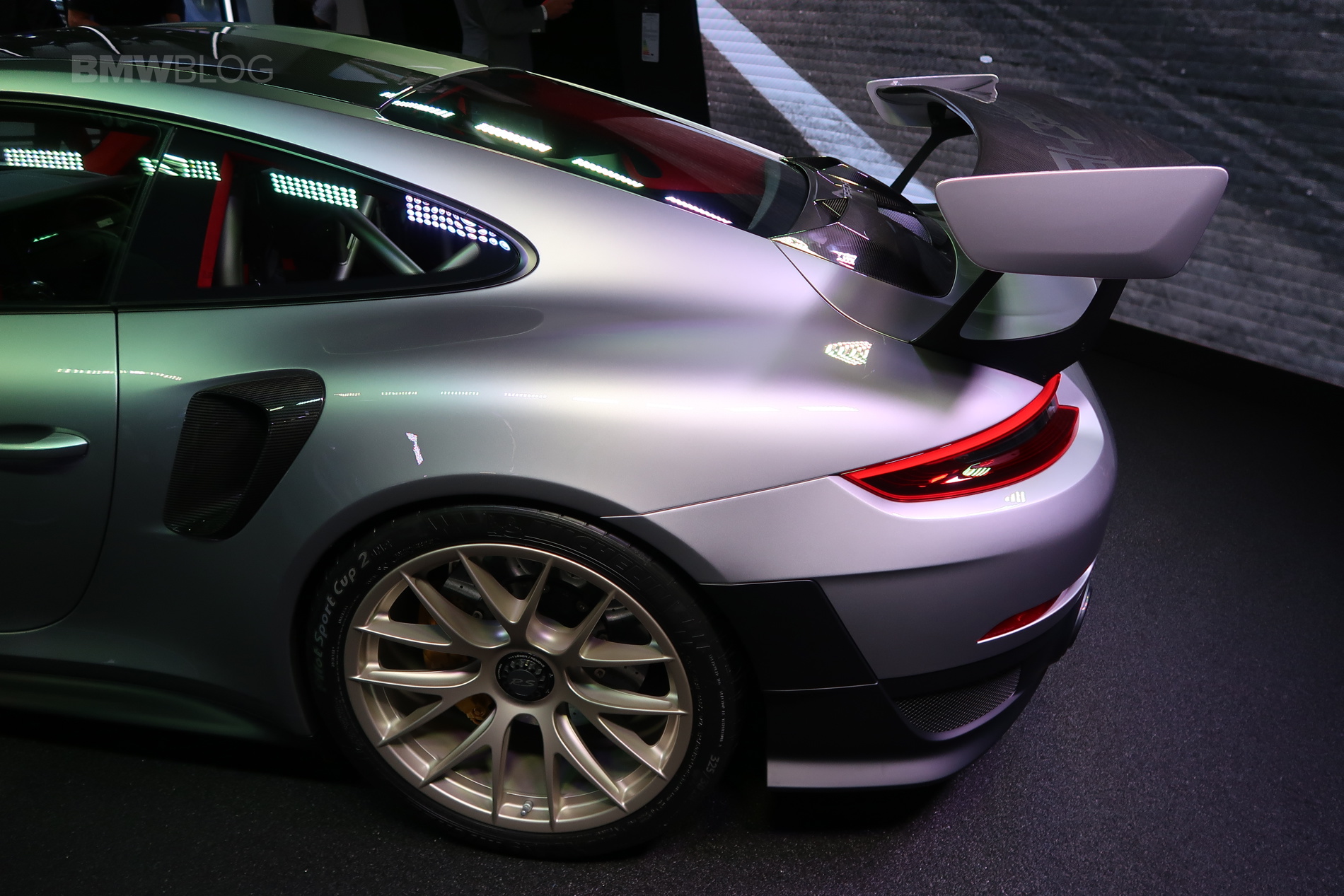 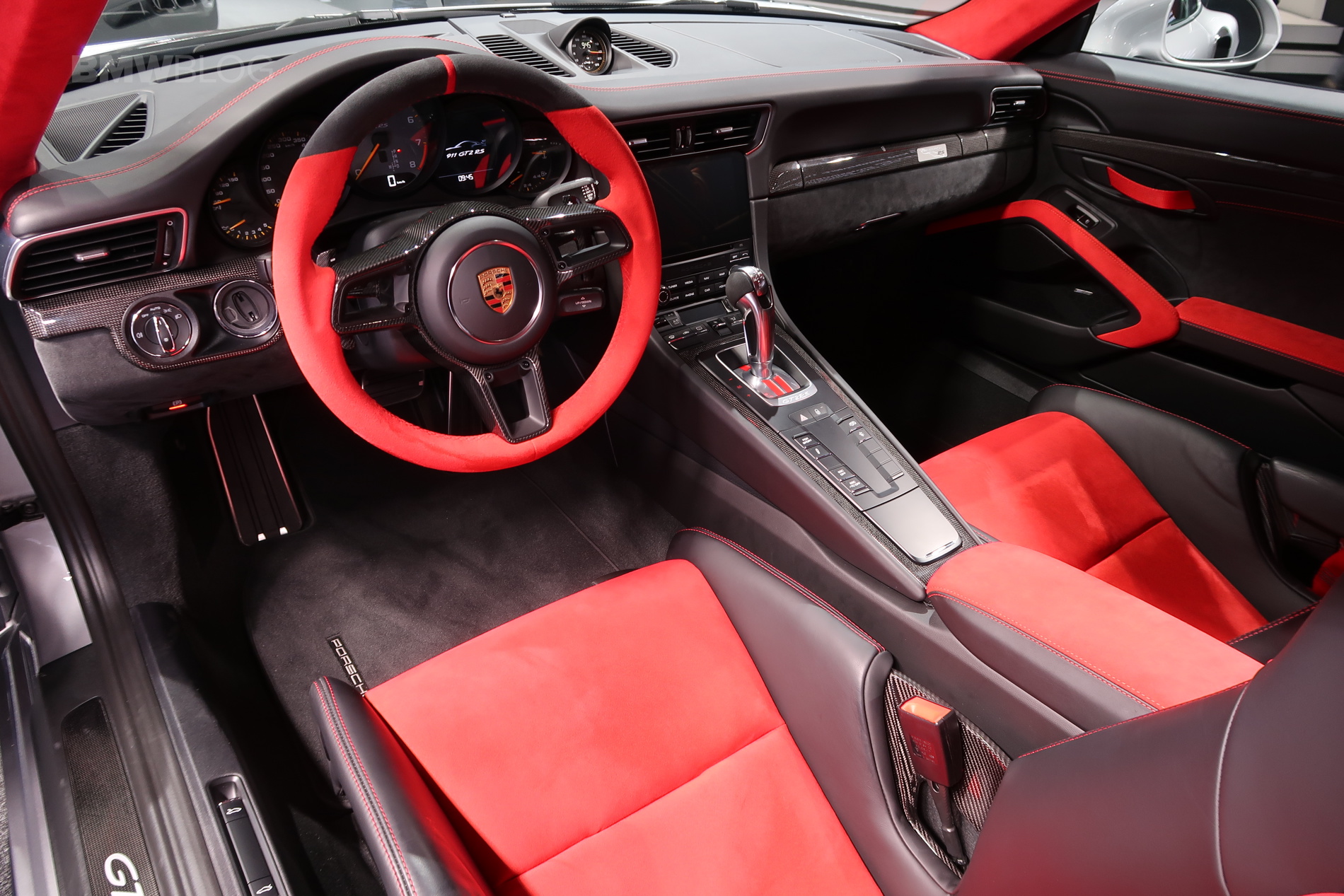 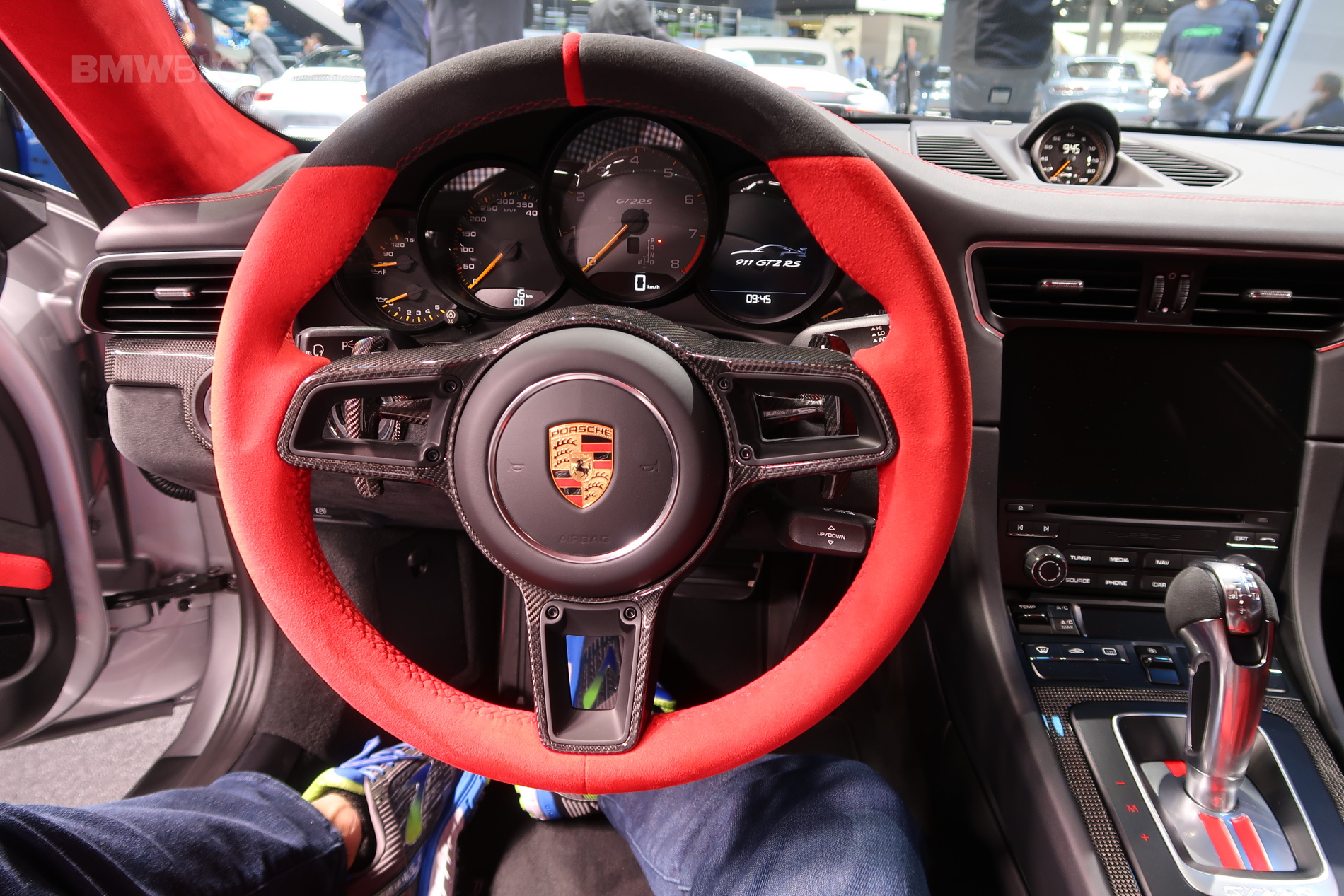 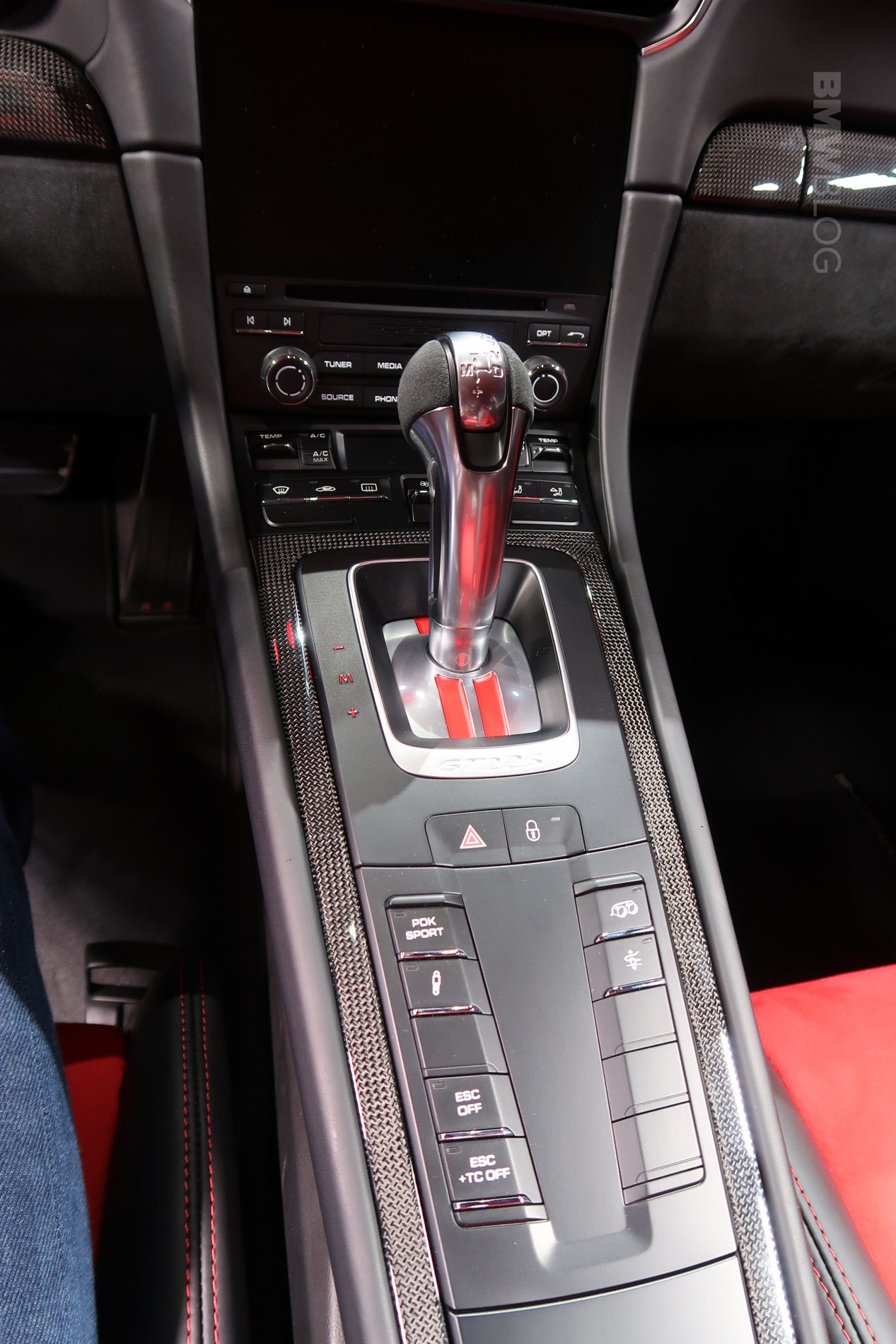 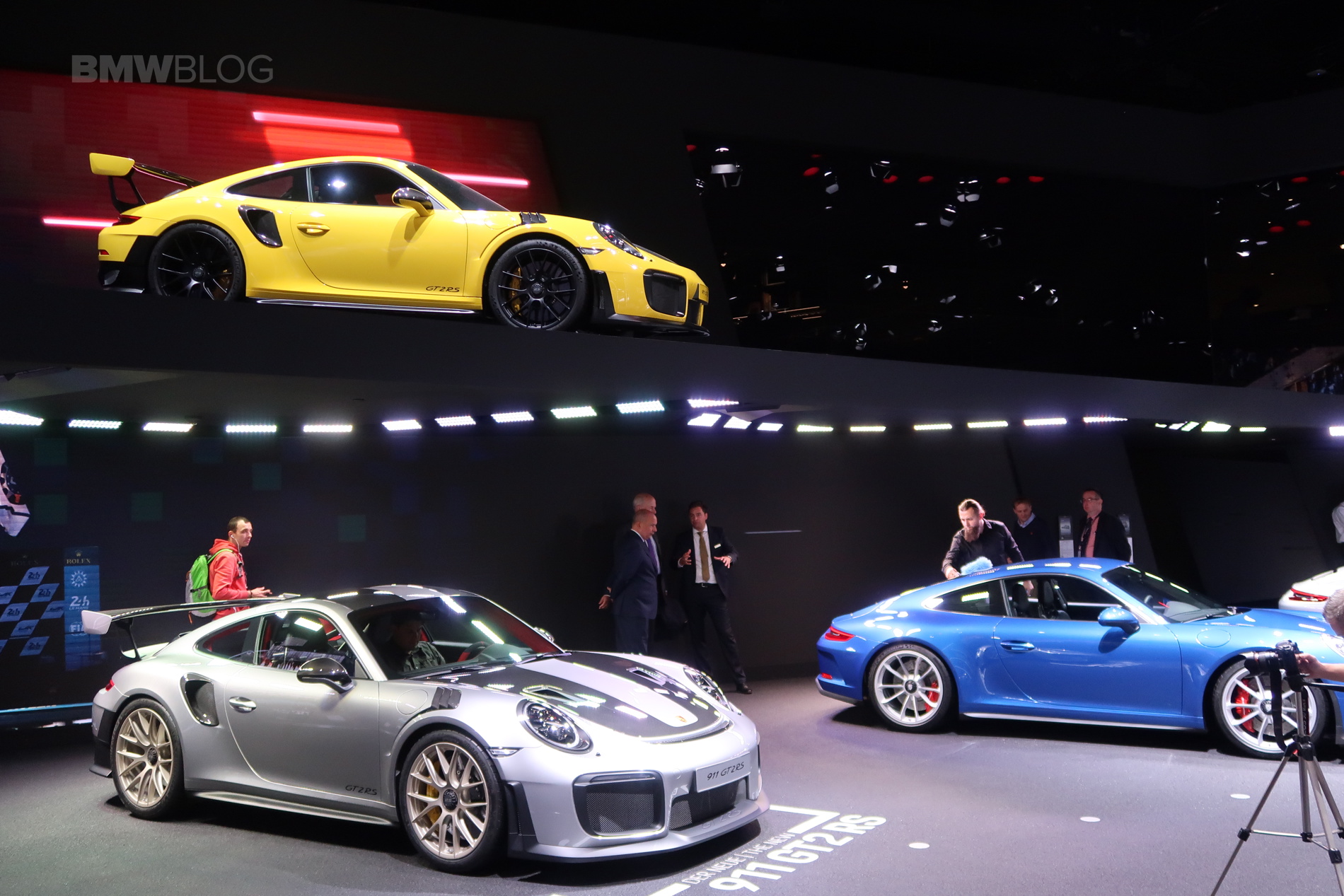