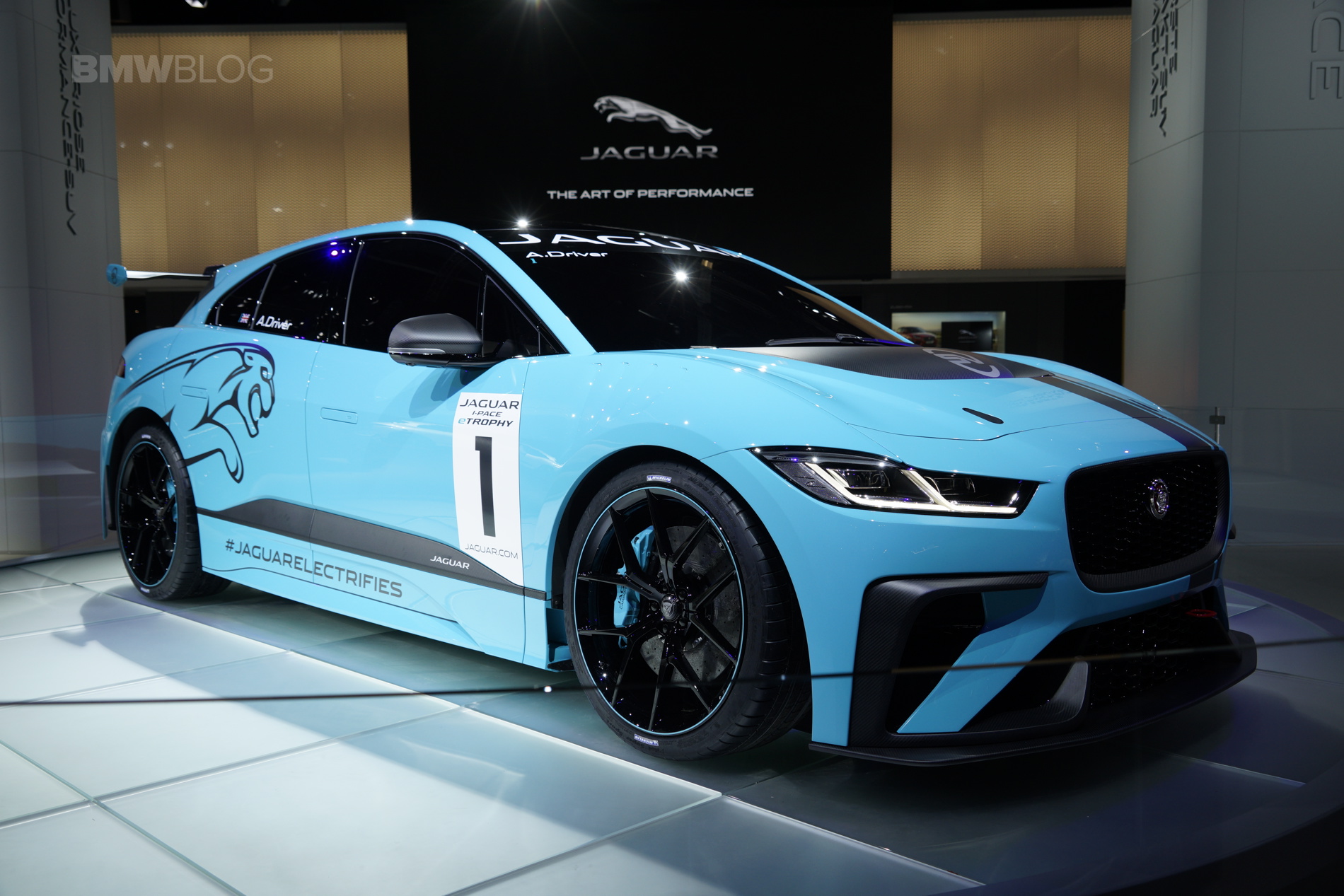 It’s quite difficult to get car enthusiasts interested in electric car racing. Formula E has been doing a pretty good job of it but the majority of its fans are quite new to motorsport. For many car enthusiasts, electric car racing is interesting but seems to lack the visceral drama of classic motorsport, with fire-spitting engines and screaming exhausts. One way to bring more interest to the sport, though, is to start production car racing, as it allows fans and customers to see a car that they can actually buy themselves race on the track. So some folks from Britain thought it would be a good idea to create the world’s first ever fully electric production racing car — the Jaguar I-Pace eTrophy.

Jaguar debuted the I-Pace eTrophy at the 2017 Frankfurt Motor Show and it created quite a buzz, naturally. Now, we’ve seen the Jaguar I-Pace before, the British brand revealed it a few months back, and it’s essentially just an electric crossover. But the I-Pace eTrophy will be a genuine racing car that’s still completely electric. What’s even more interesting is that Jaguar will be creating its own racing series just to put the I-Pace eTrophy on the track. 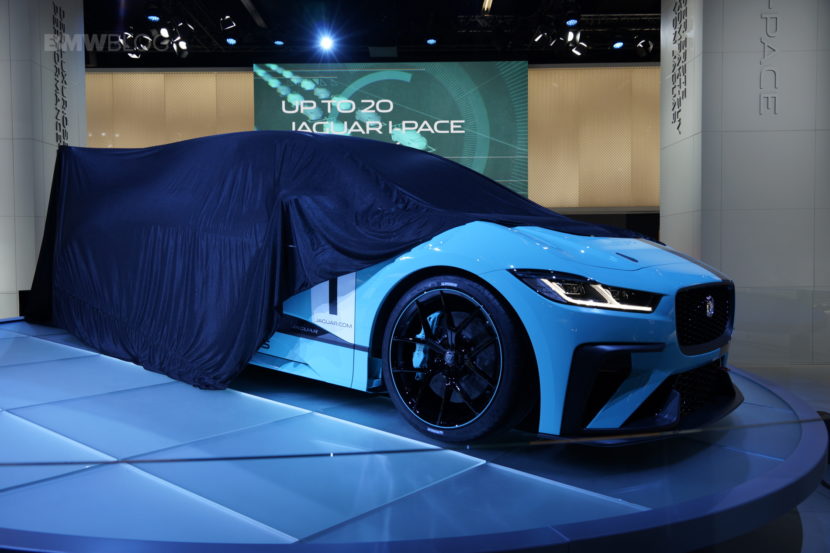 BMW isn’t unaware of such tactics, itself, as the Bavarian brand once created the Procar racing series exclusively for the BMW M1 back in the day, to drum up excitement and awareness around the brand’s first-ever supercar. So this single-manufacturer racing series will only feature I-Pace eTrophy cars, much like the M1 Procar series, and it will be in support of Formula E. It’s actually a pretty good idea, as it provides an motorsport even with actual EVs that you can buy for the road and put in your driveway. So it should not only bring more excitement and enthusiasm to electric car racing but electric cars in general. 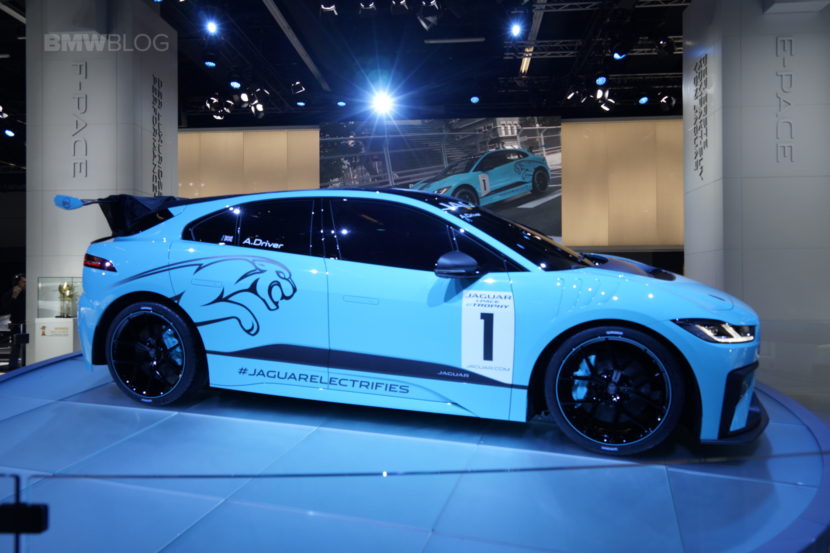 Jaguar hasn’t released any specs on the I-Pace eTrophy just yet, but it’s likely to be based on the standard Jaguar I-Pace. That car will use a 90 kWh battery and have two electric motors, one at each axle, with each of them making 200 hp and 258 lb-ft of torque. So it should be quick. Jaguar claims the standard I-Pace will have about 300 miles of range, which should be adequate for some laps at the track but it’s possible Jag gives the eTrophy cars bigger batteries. Especially since the cars will be stripped out race cars, they might be able to handle the extra weight of the bigger batteries.

It’s an exciting idea and one that may even lead to bigger and better things. Imagine an electric Touring Car Championship, with different manufacturers and different cars? I’d watch that. 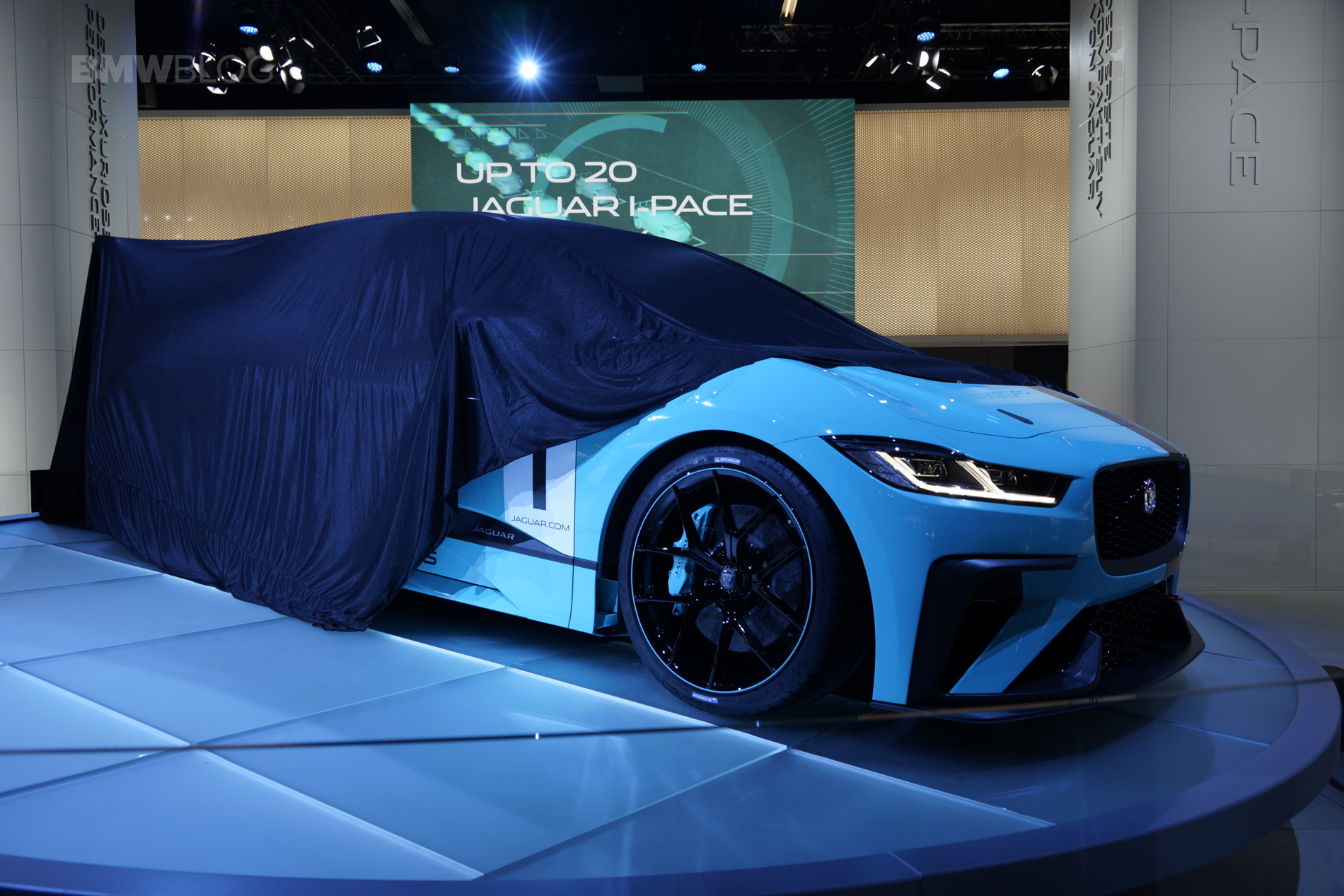 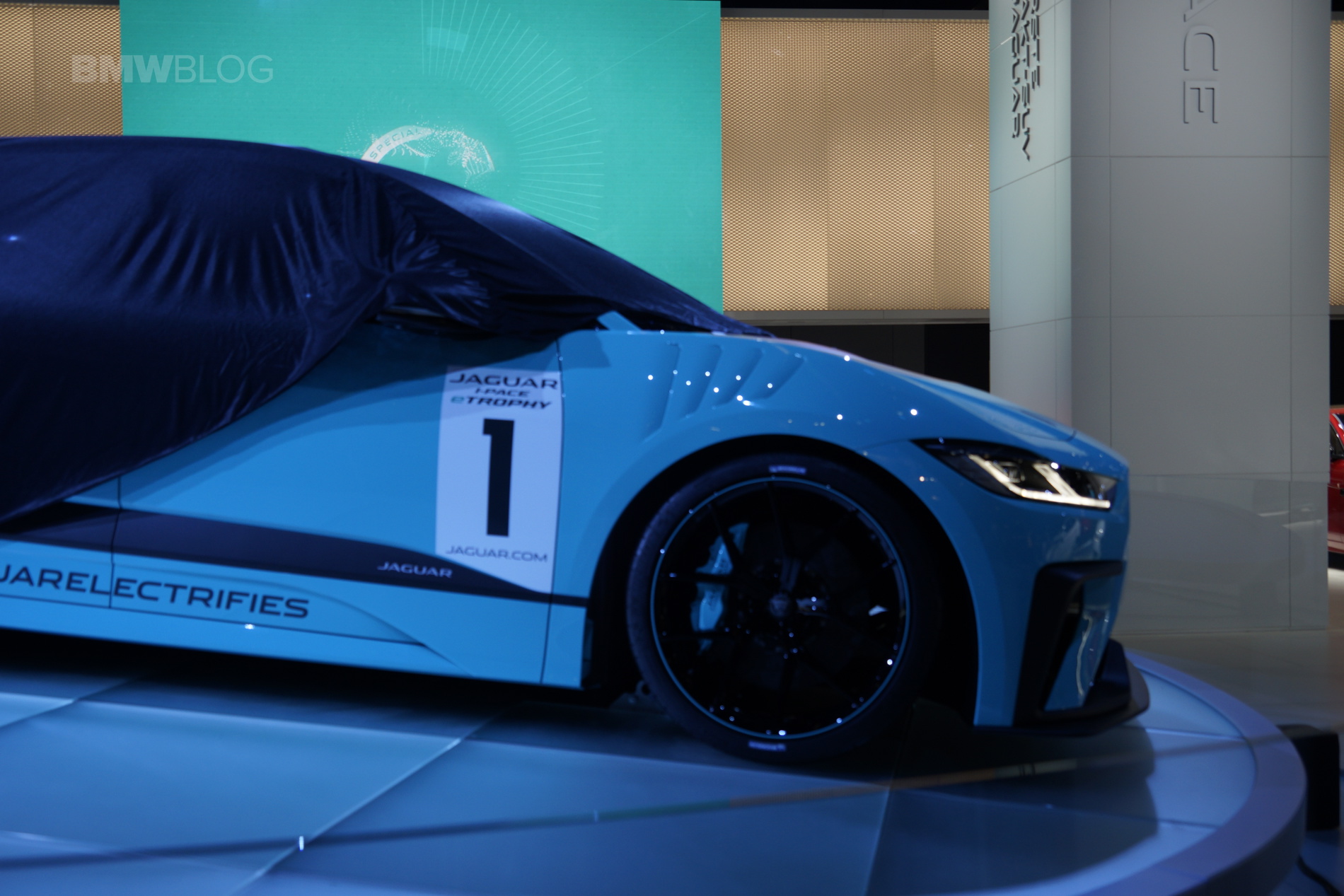 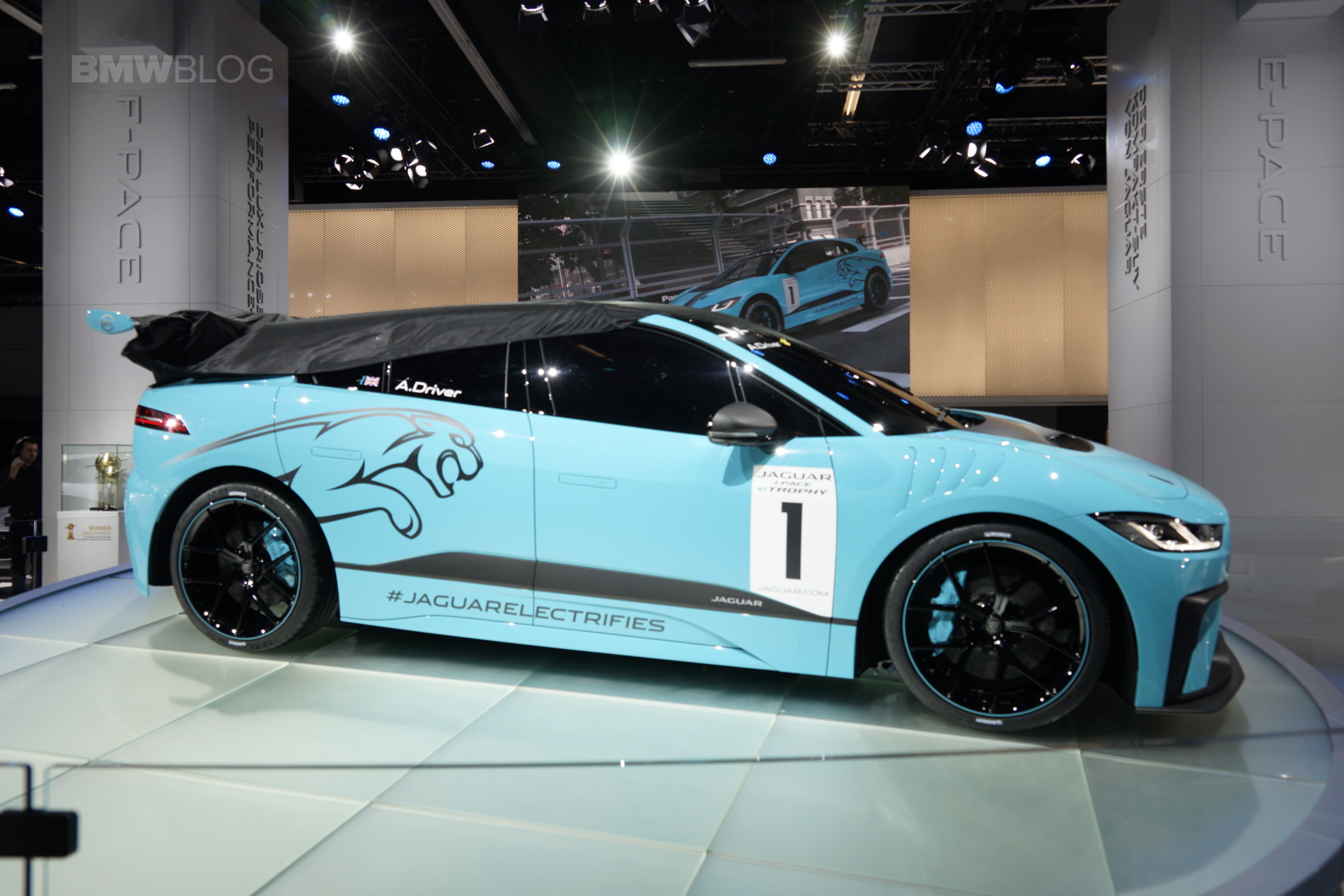 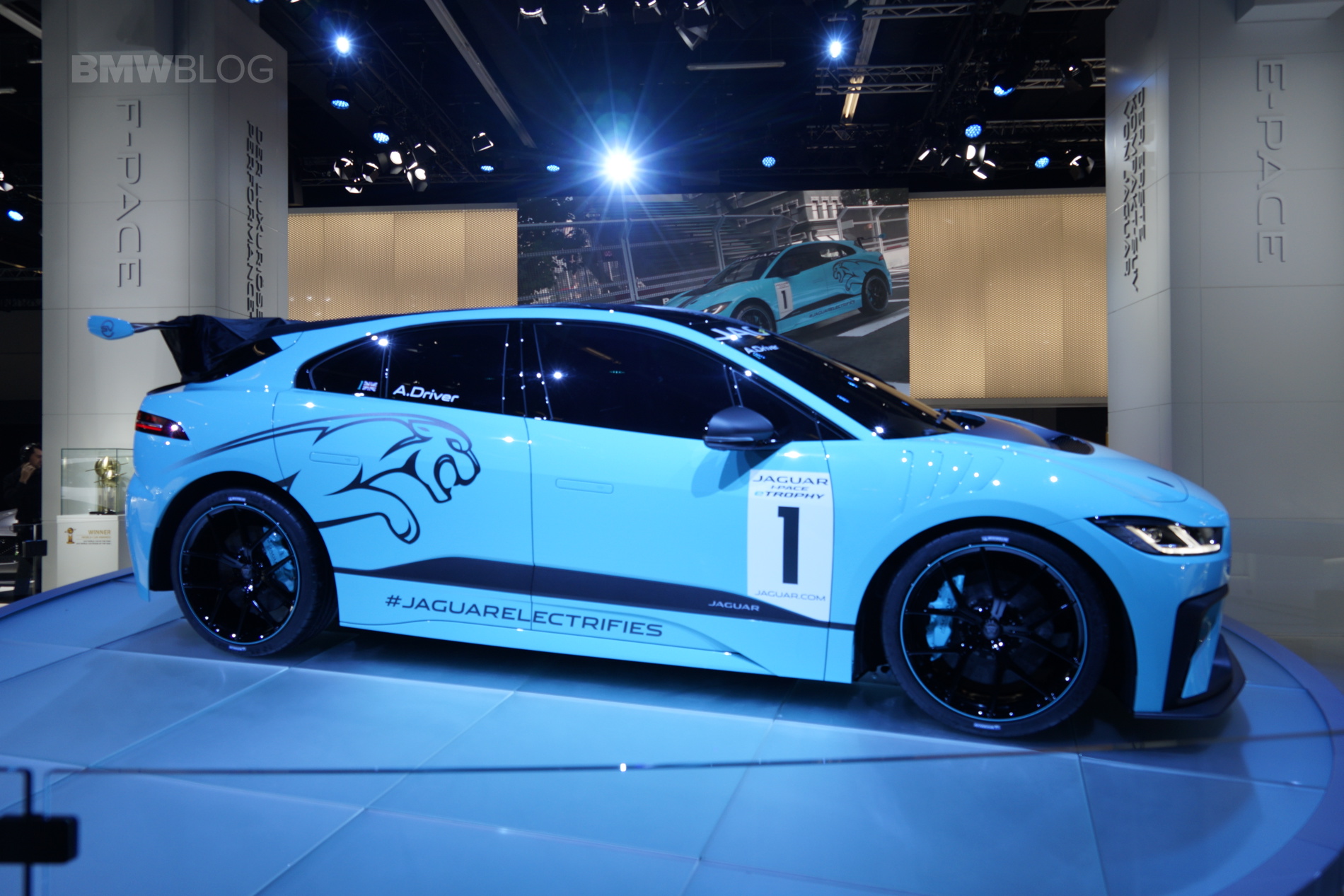 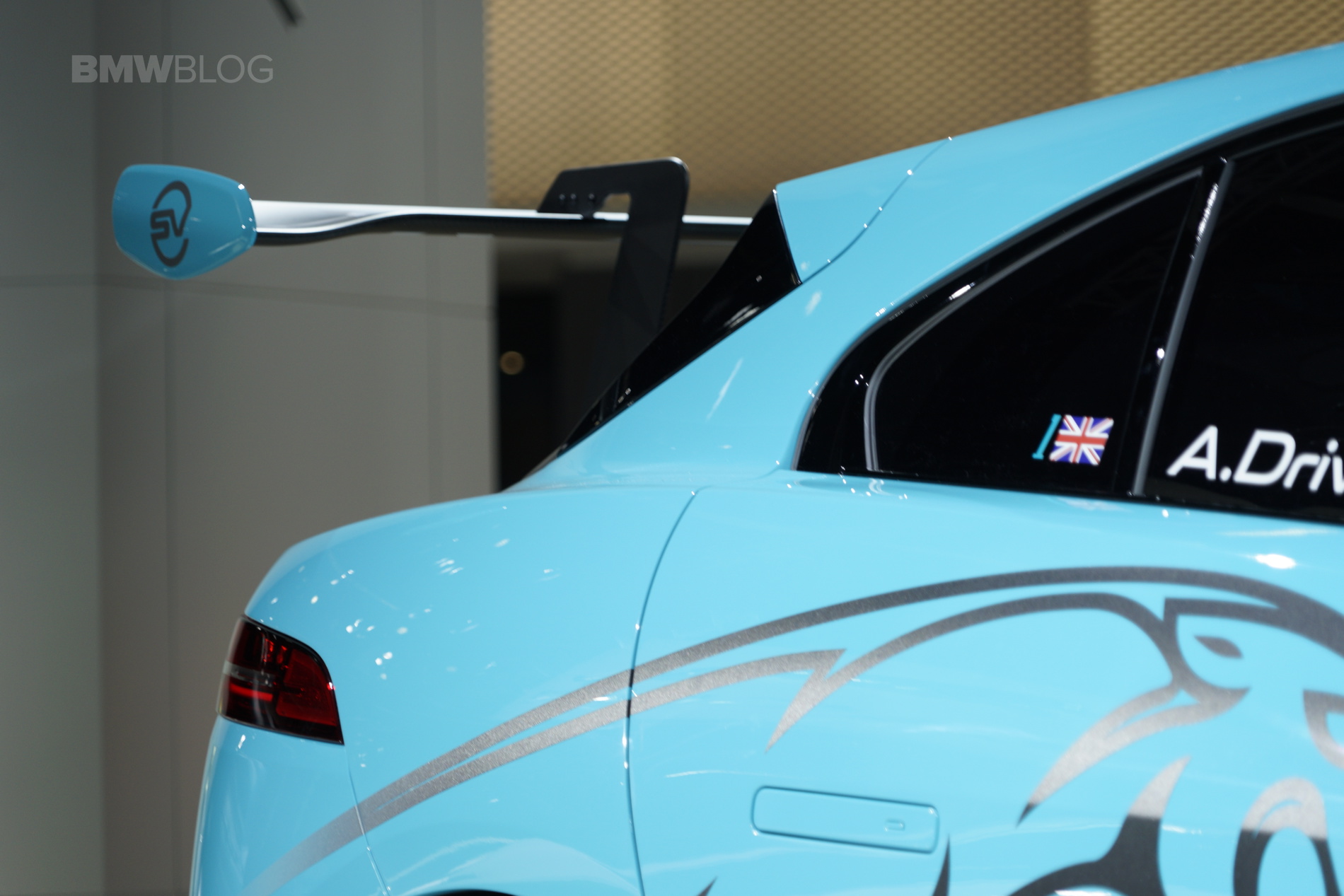 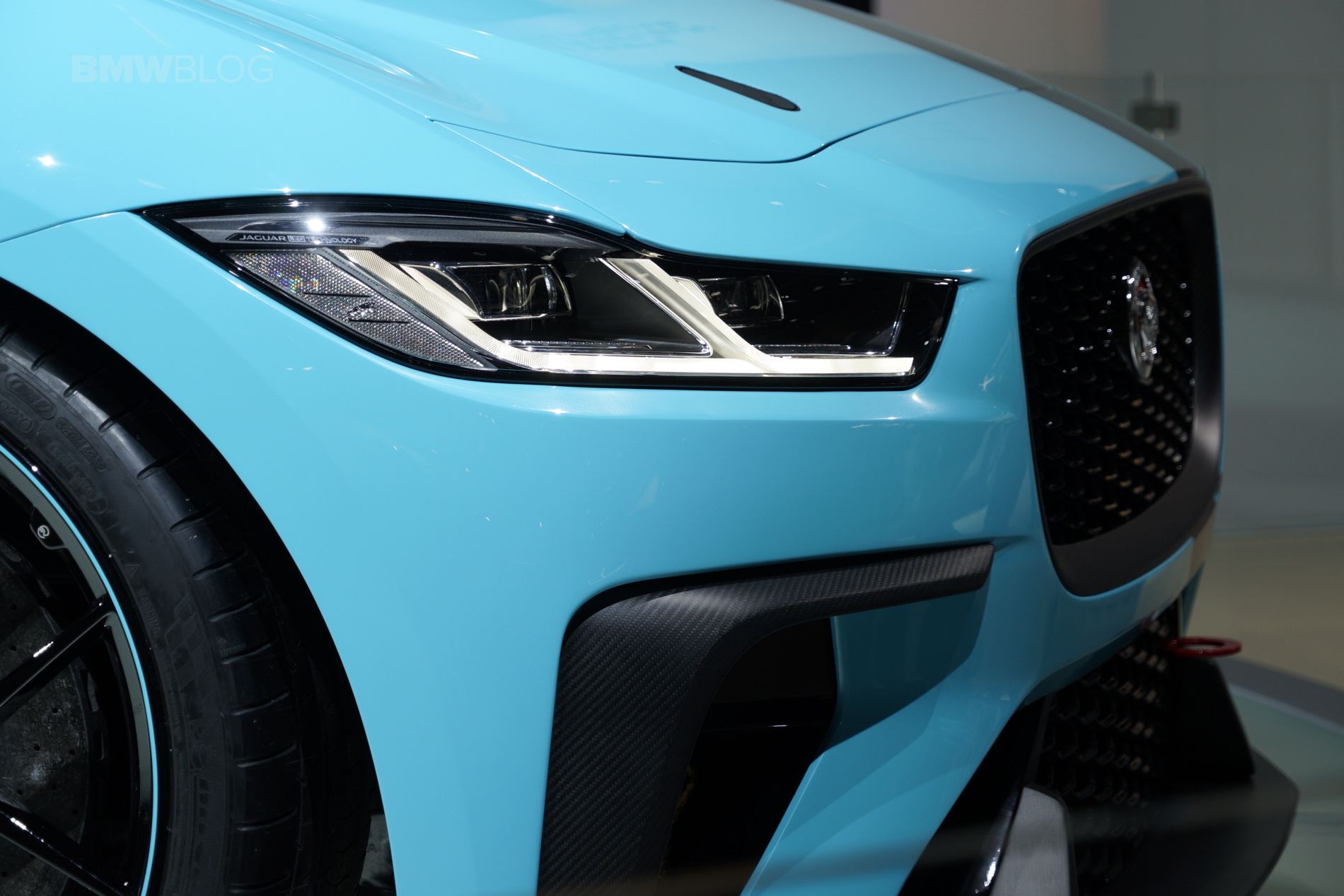