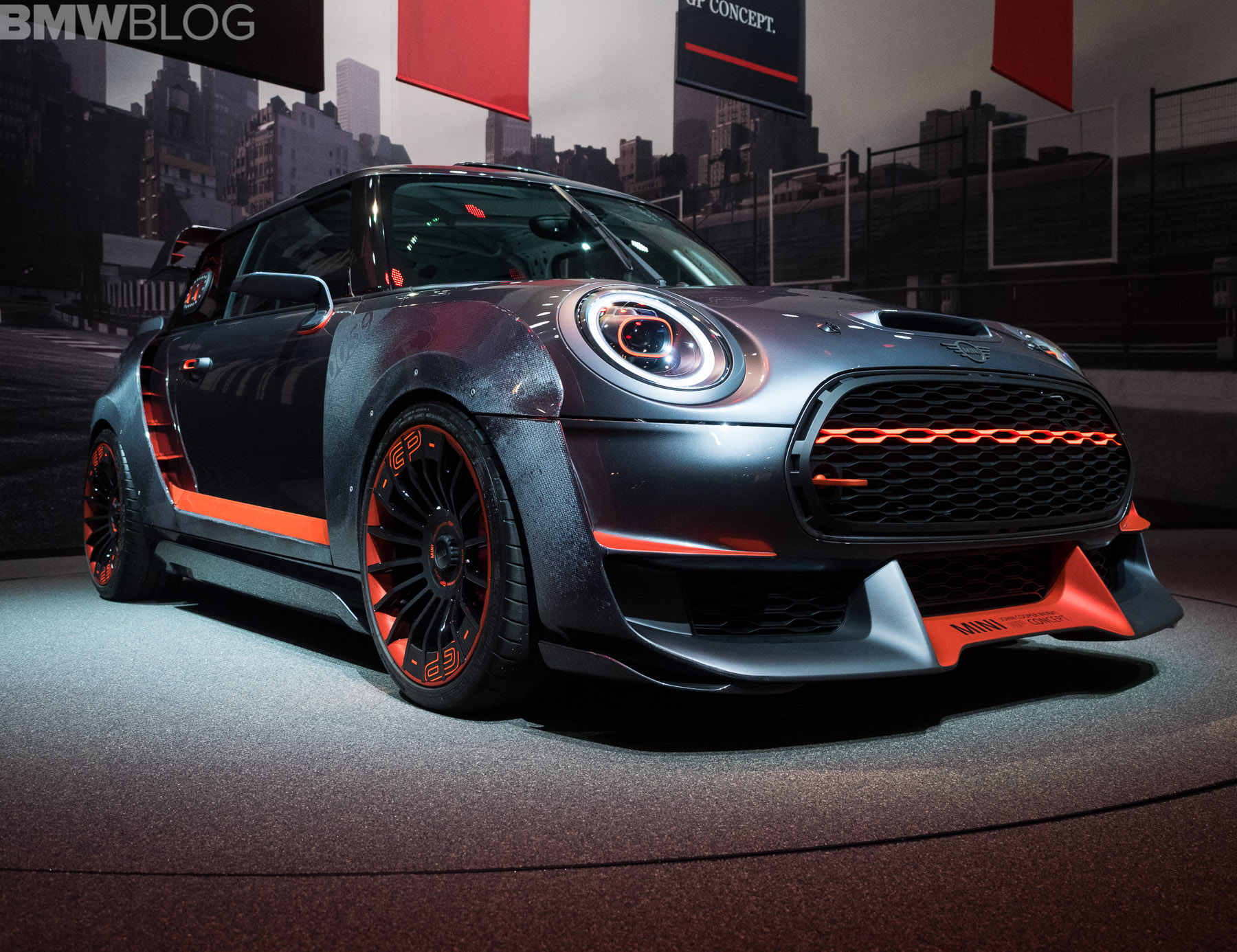 Debuting at the Frankfurt Auto Show is a MINI John Cooper Works GP Concept which will act as a sort of vision for a new race car for MINI. From the outside, this MINI GP Concept is one of the gnarliest, coolest MINI racers we’ve ever seen. The massive wing, fender flares that also double as aerodynamics and lower front splitter with air intakes, show that this MINI means business on the track. It uses 19-inch alloy wheels, while the LED rear lights display half of the Union Jack, a nod to the car’s British origins. 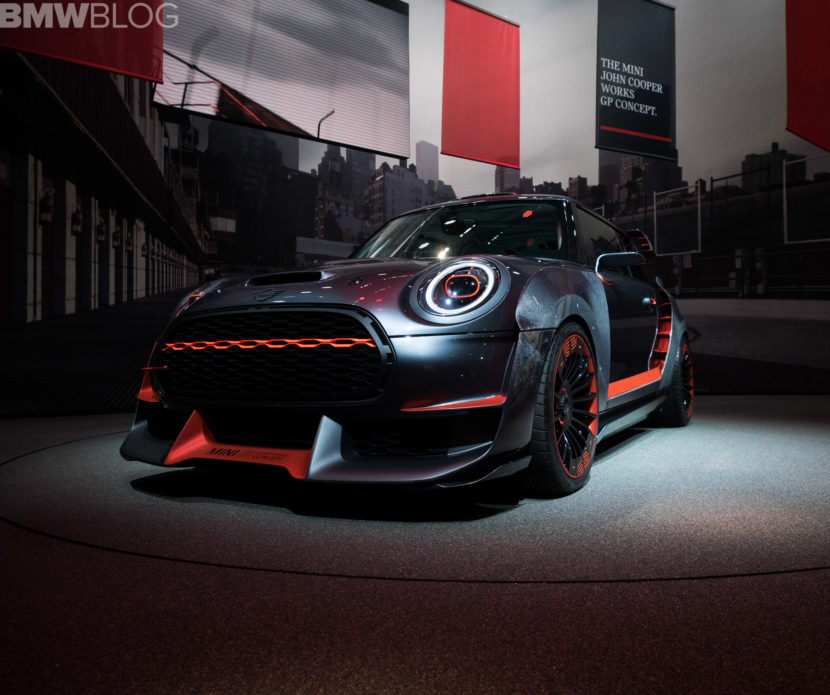 Inside, the concept has a roll cage and pair of low-mounted bucket seats. Gearshifts are by paddles on the steering wheel. With its roll cage, fire extinguisher and racing seats show that this is a proper race car.

The concept also uses lightweight materials including carbon fibre, which MINI said optimizes the power-to-weight ratio. However, no figures are provided. 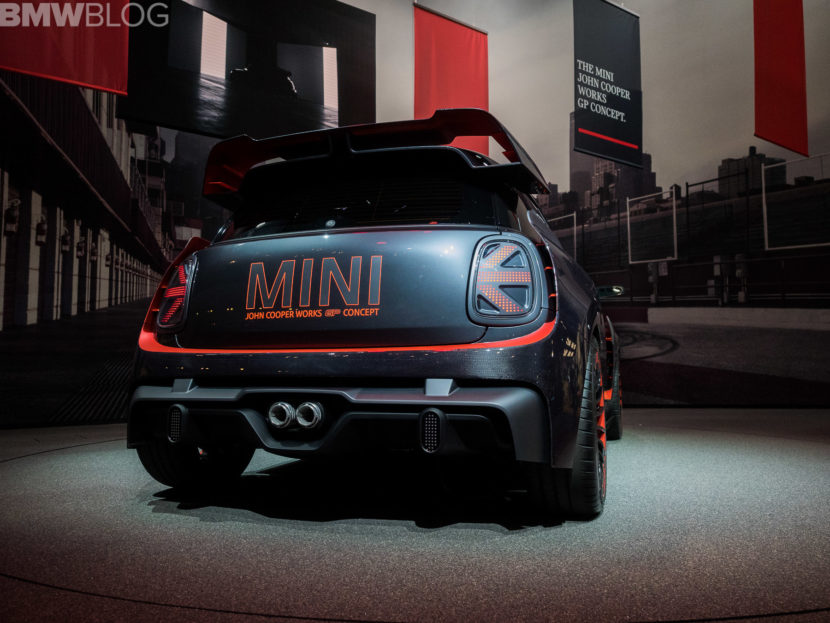 MINI said it could “not confirm whether a series-production model of the GP will be launched in the future. This concept is a design study.” 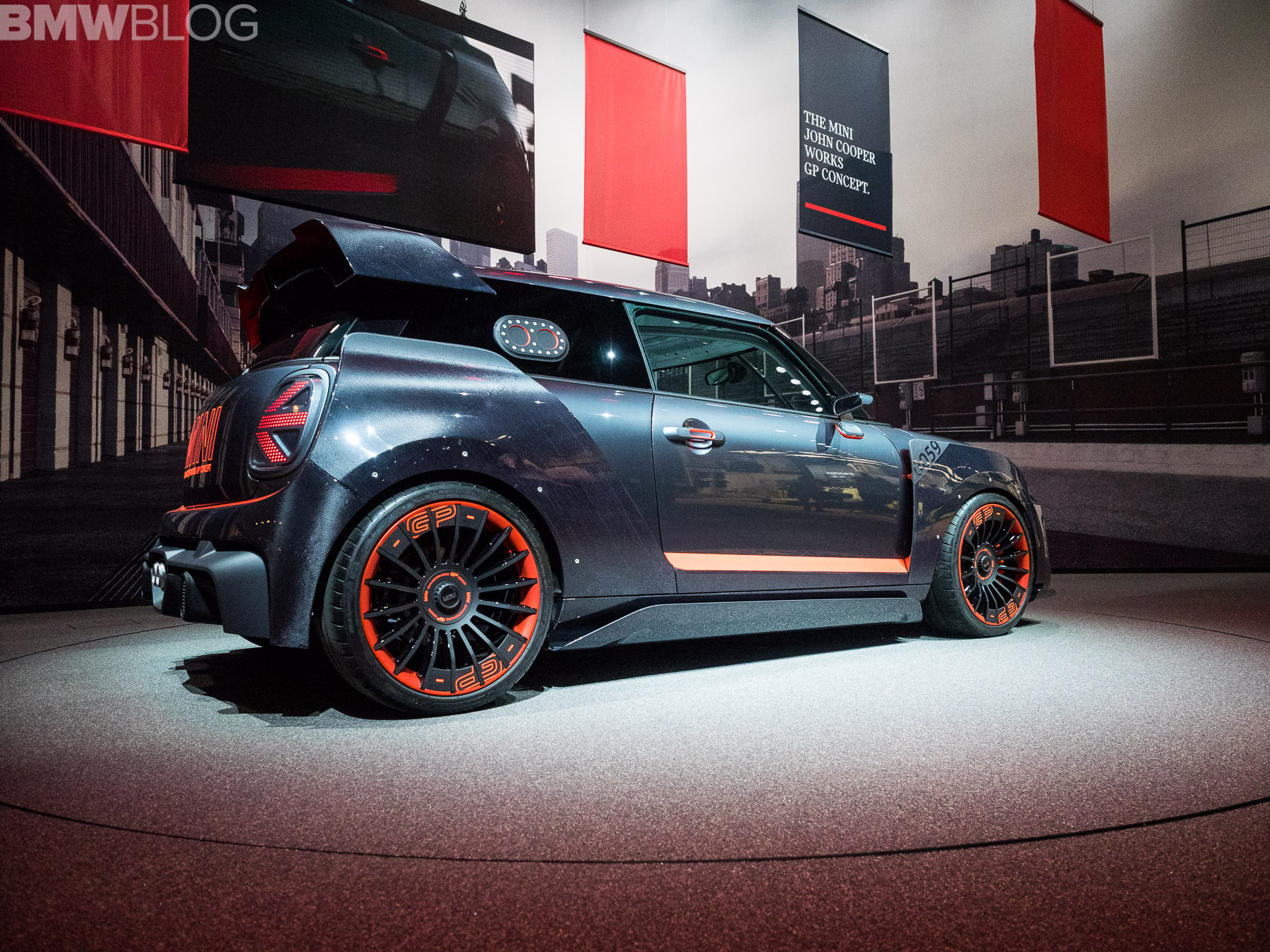 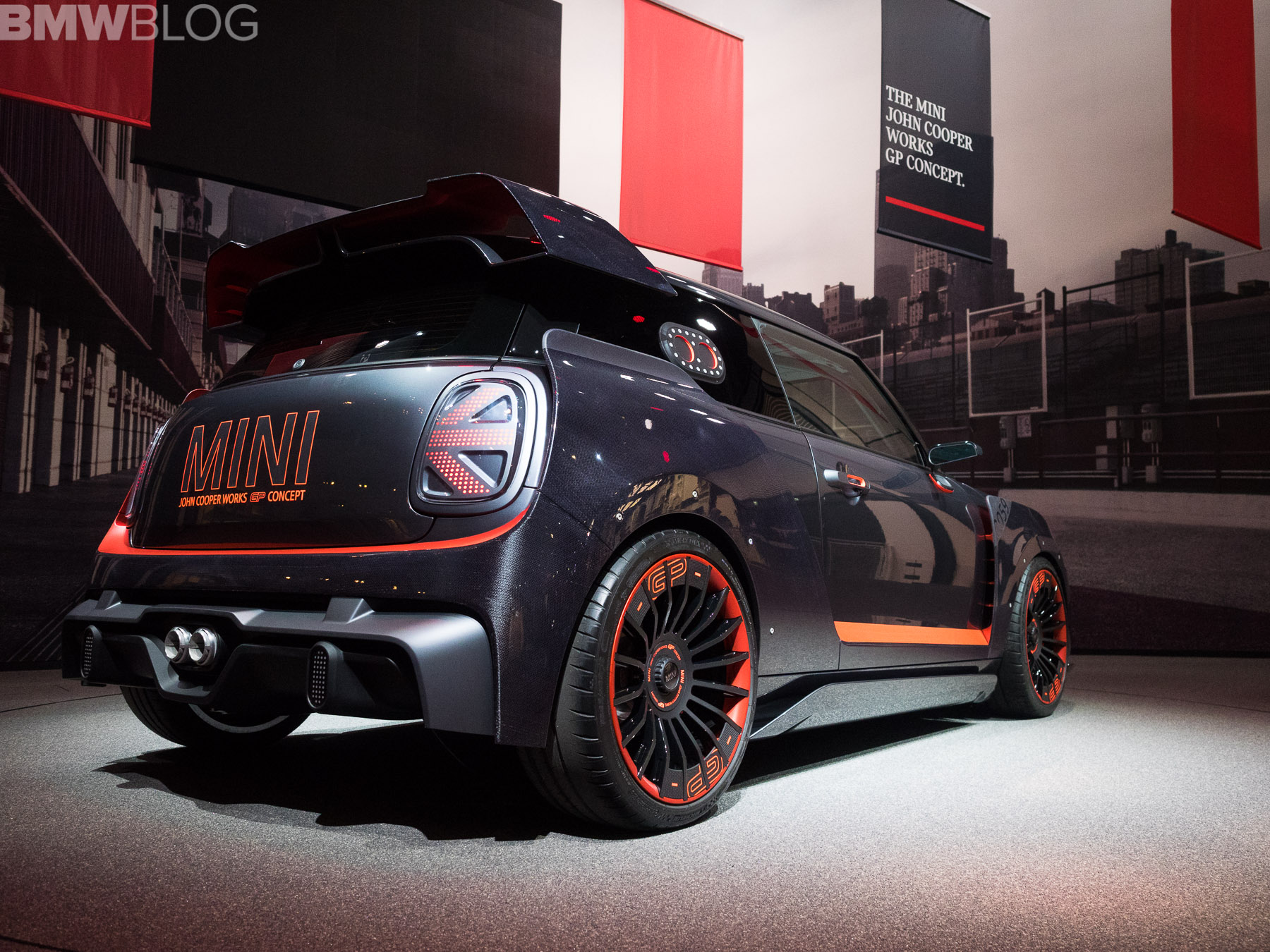 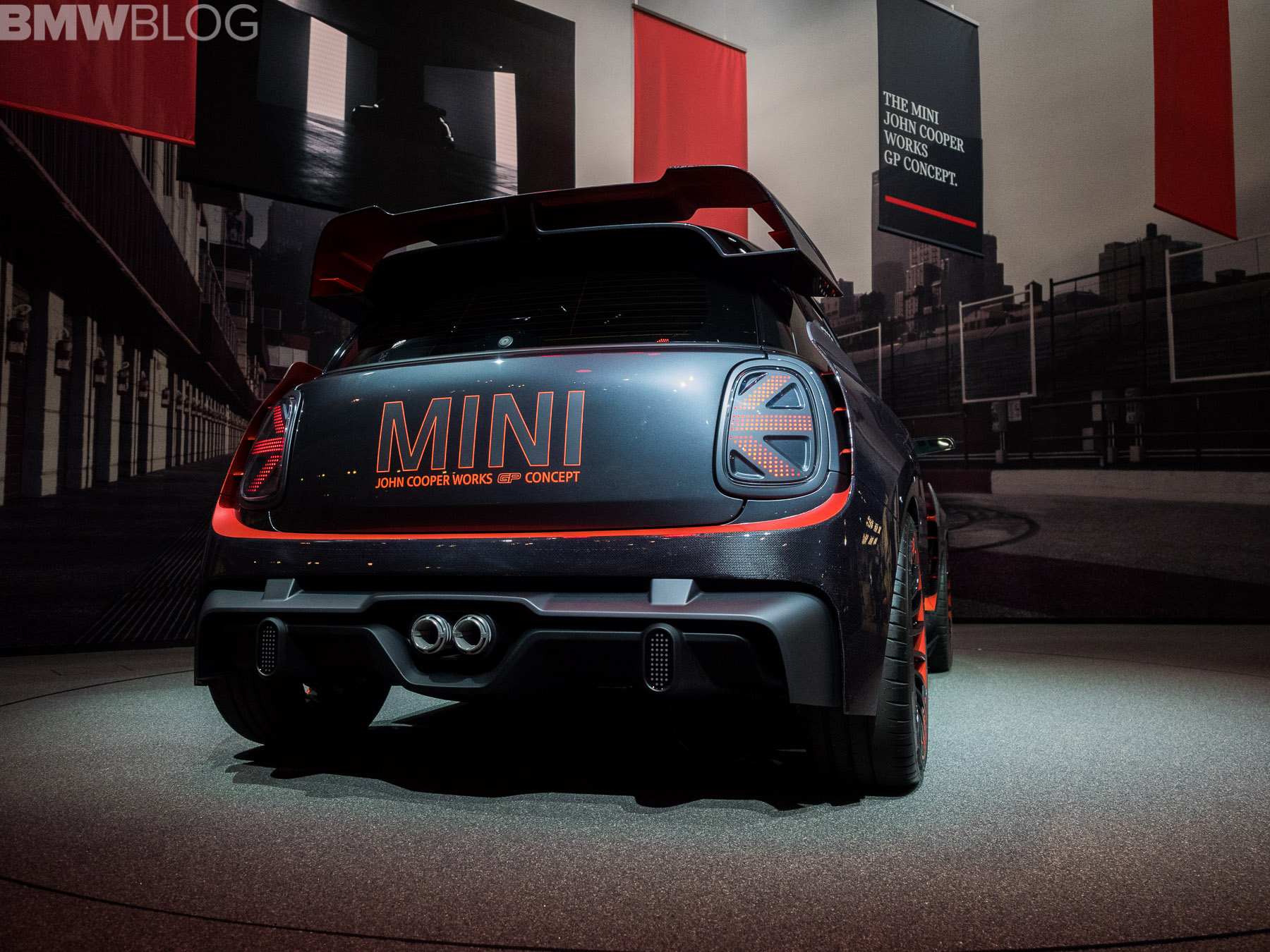 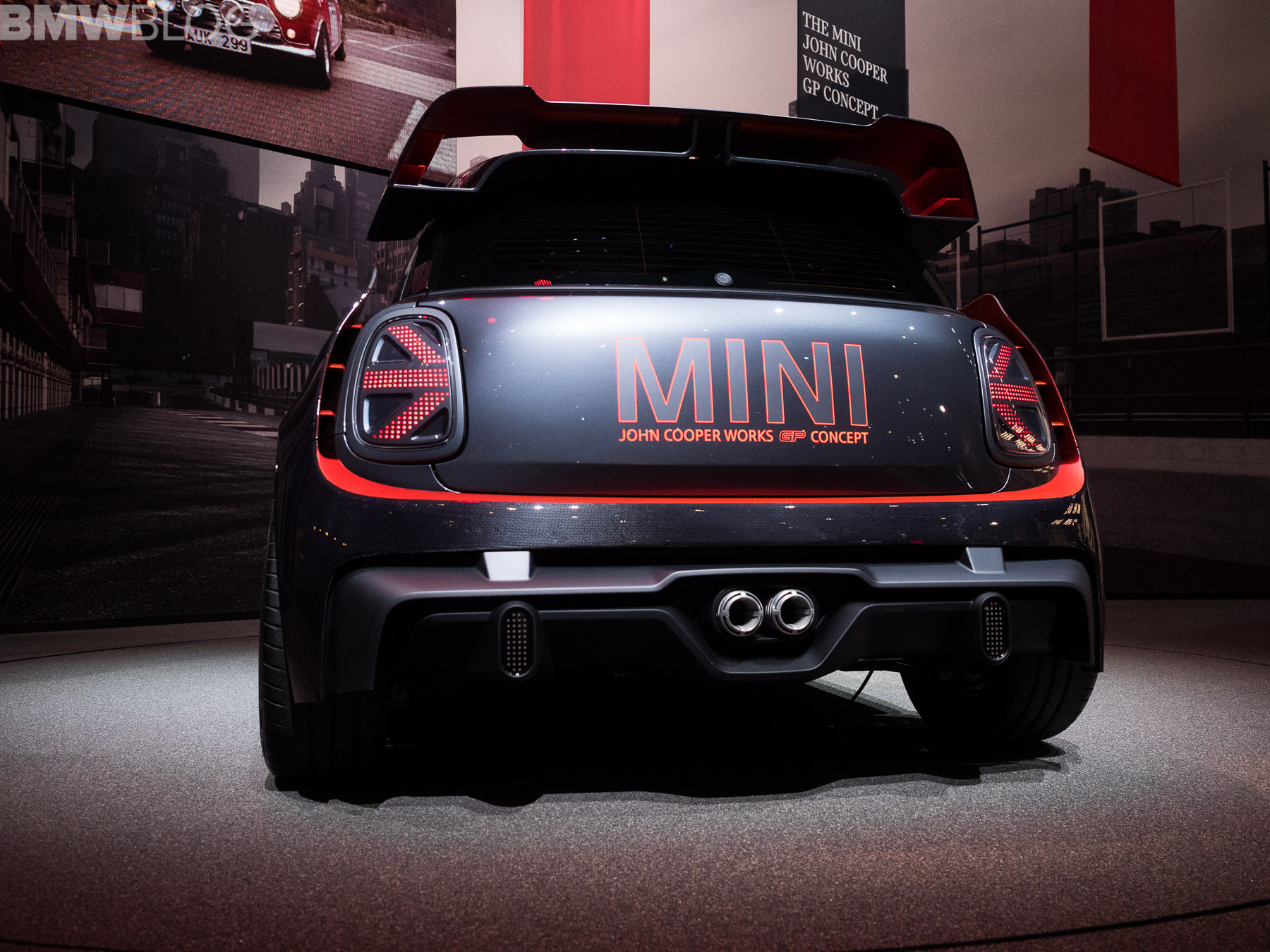 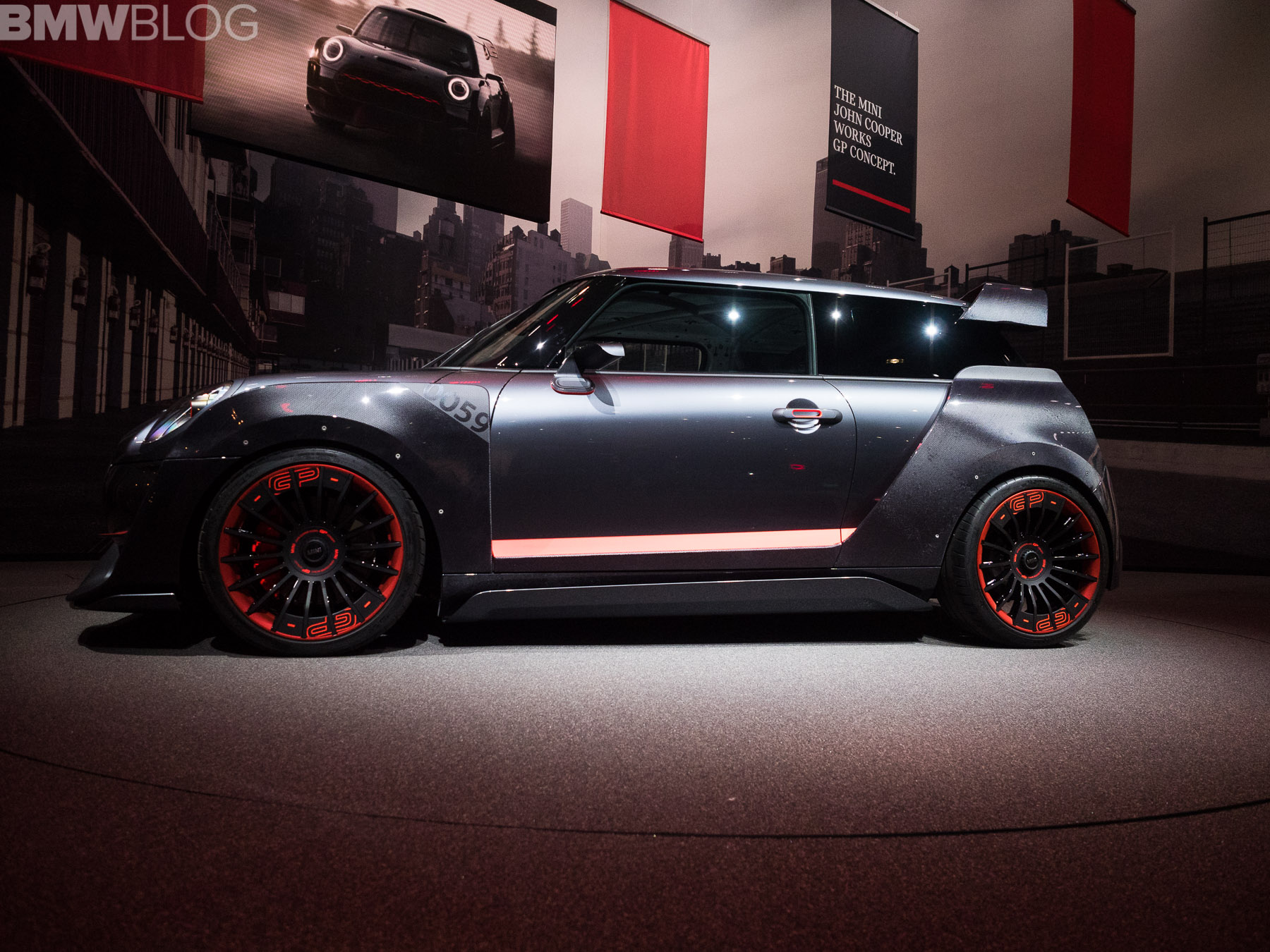 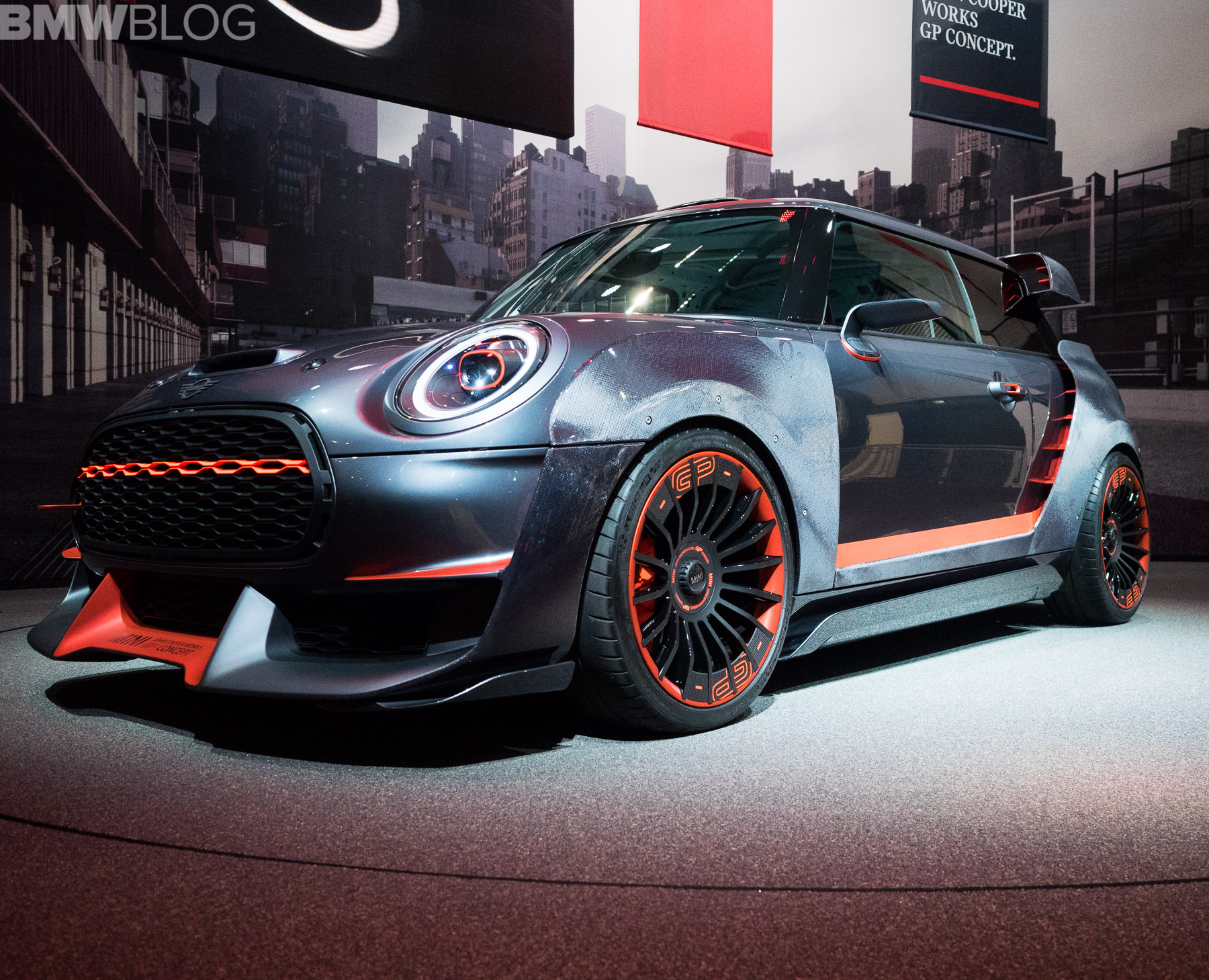 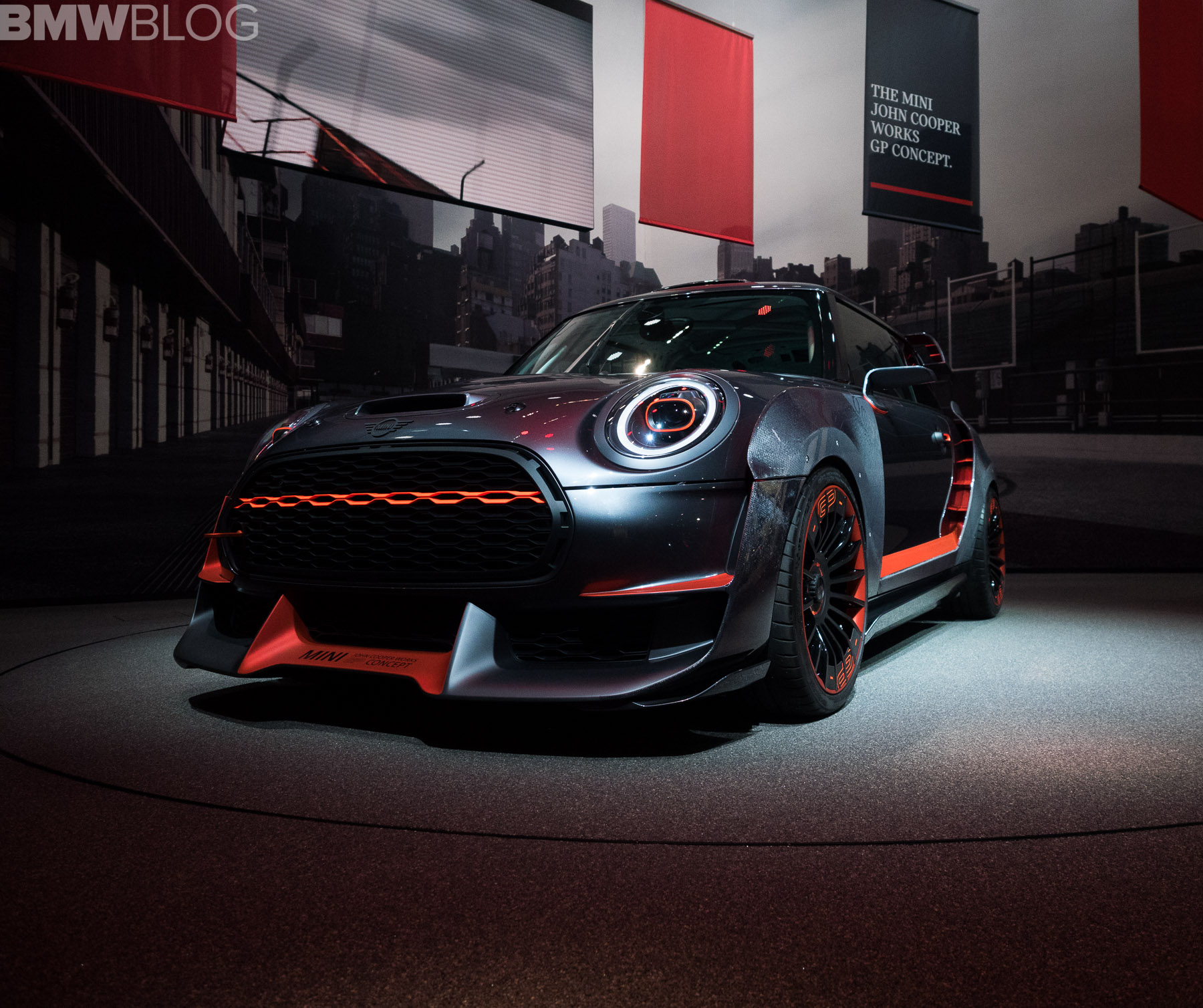 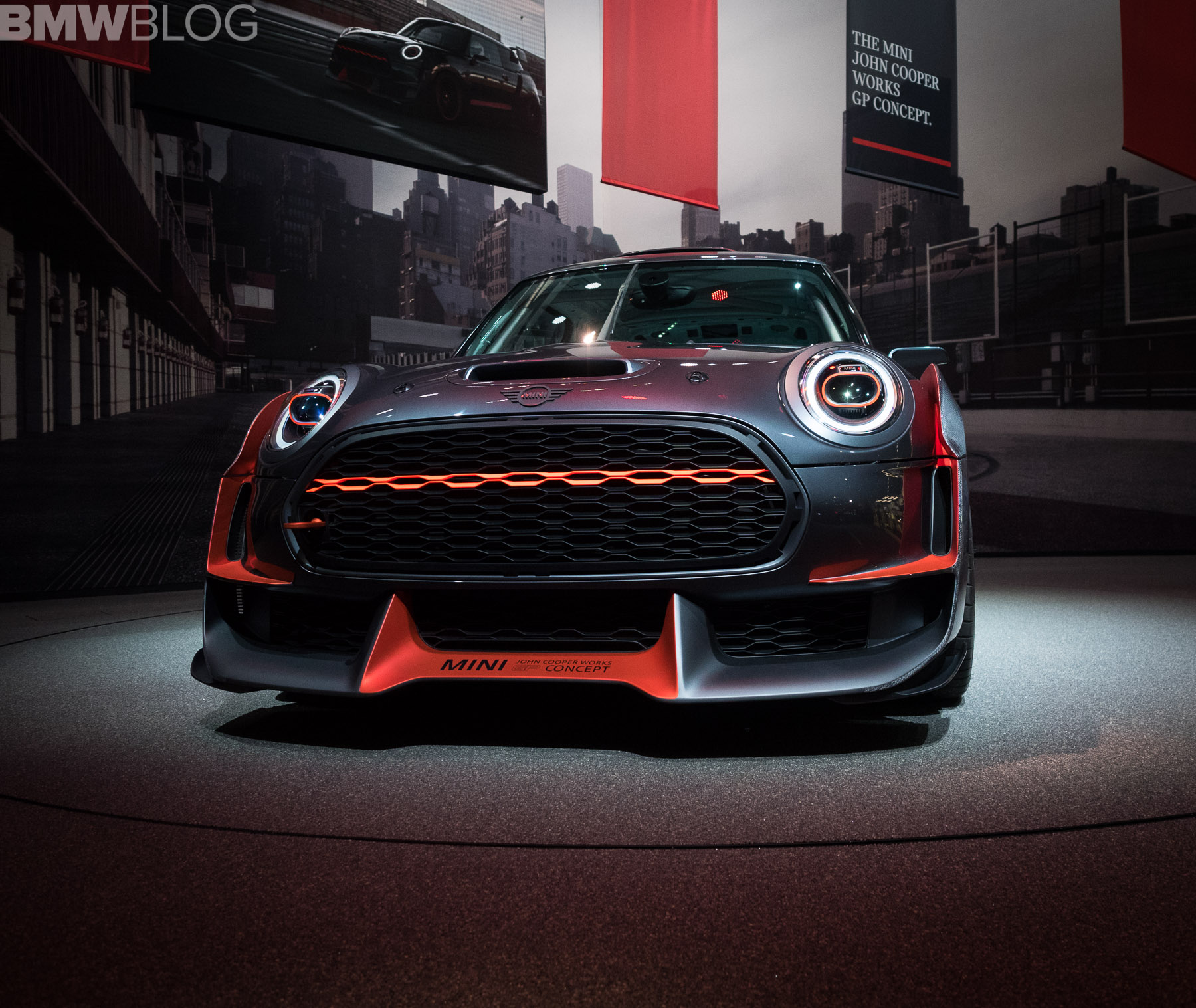 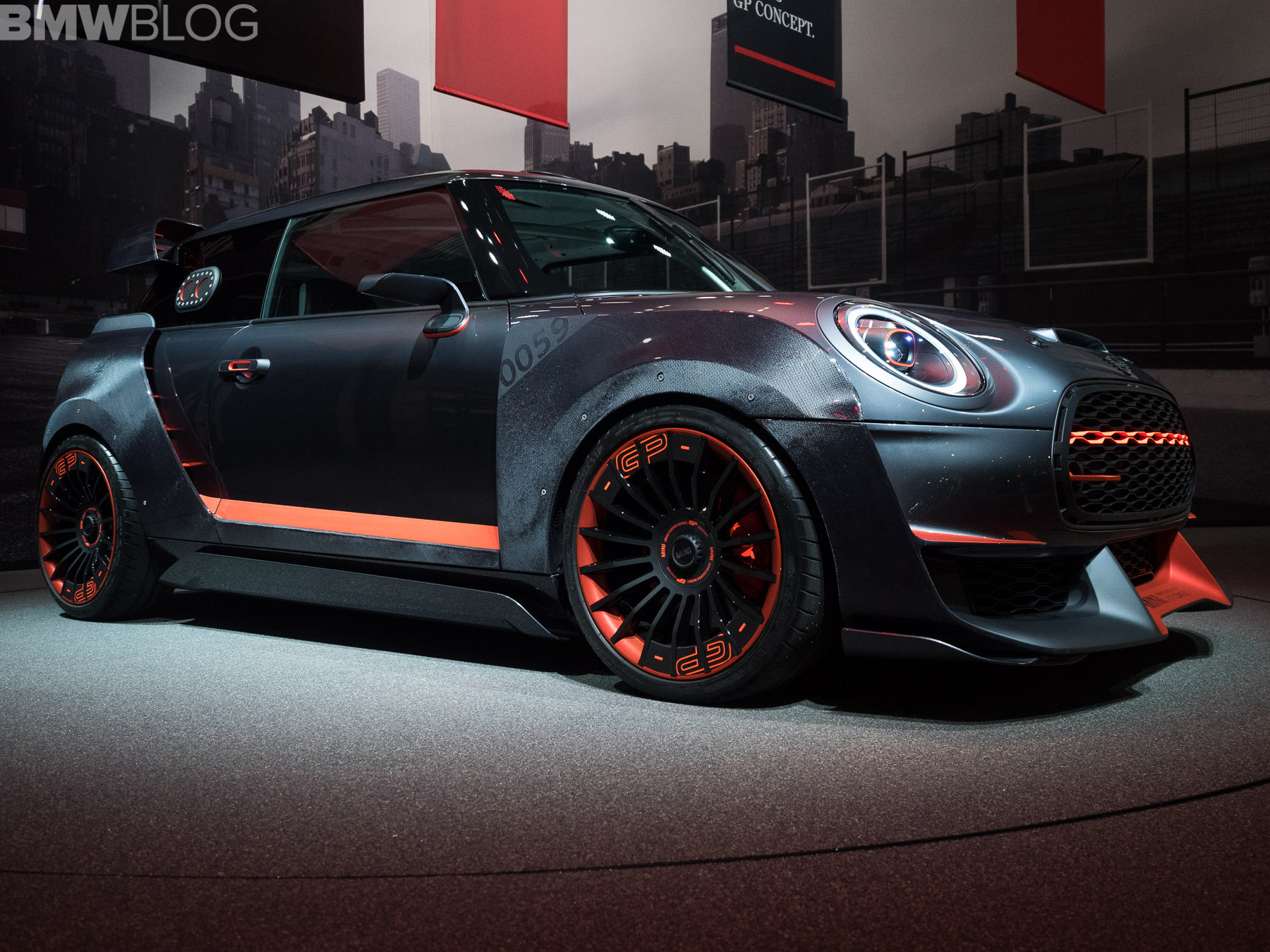 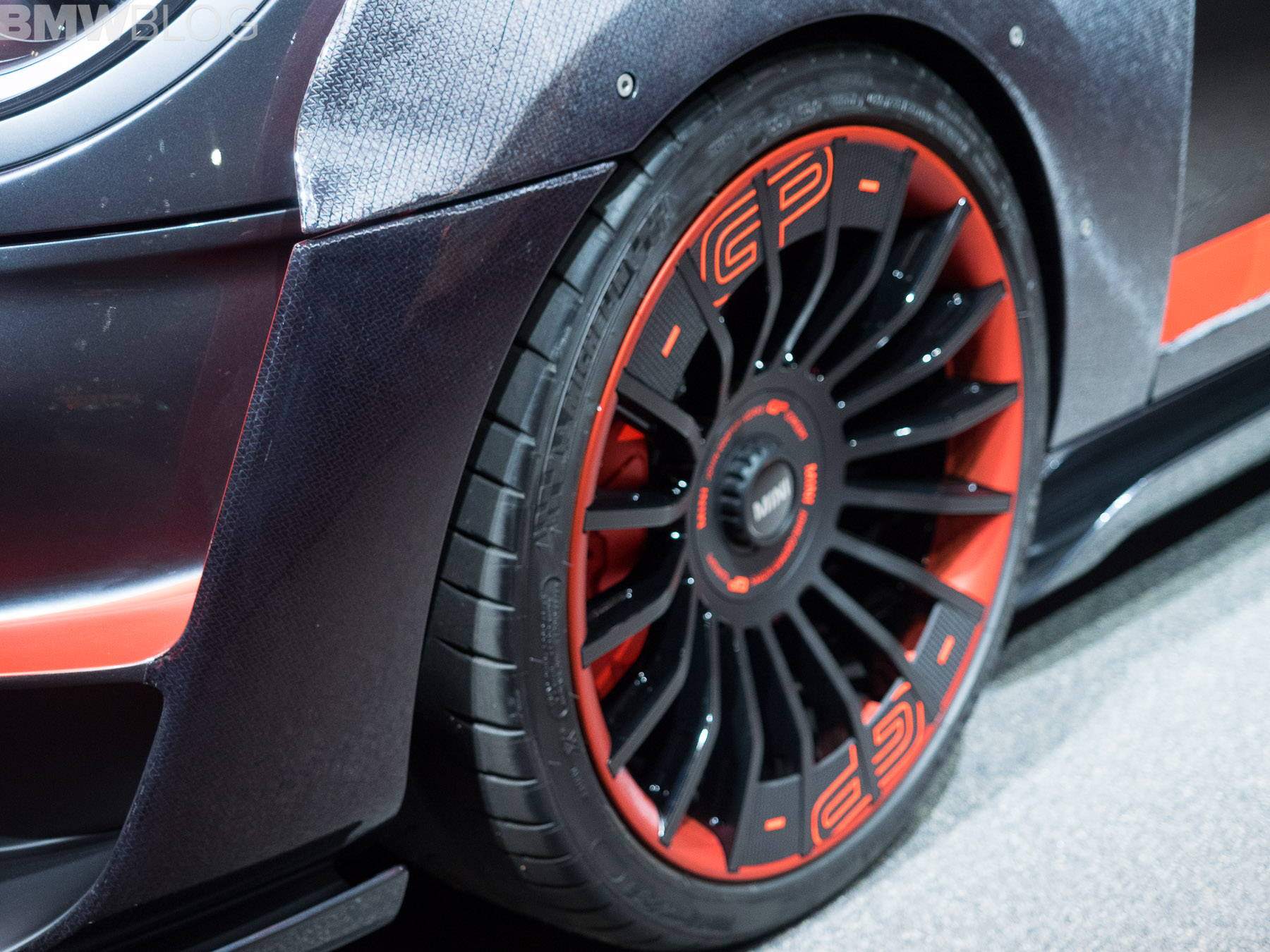