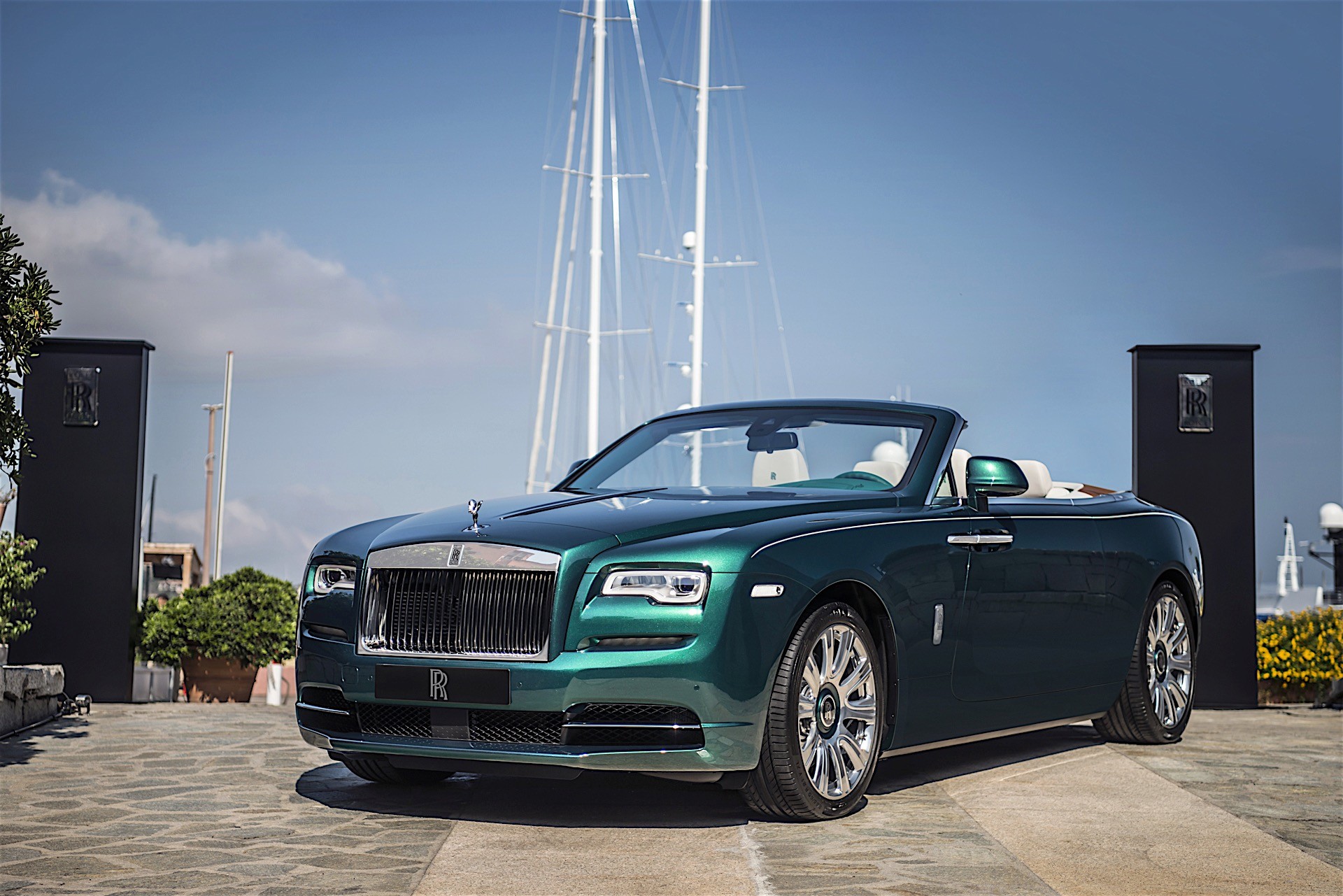 Last year, a news report claimed that sales of white BMW X6 models actually increased because of the song Panda from Desiigner taking some people by surprise. The guys over at Bloomberg seemingly took a break from watching stock market trends and set out to see which brand is mentioned the most in songs these days. Rolls-Royce turned out to be the top dog in this regard.

Once again, this may sound surprising to some but owning the ultimate in rolling luxury is appealing not only to the super rich but also to those who want to seem like they belong to the same club. Even though very few people these days really have enough capital to join the billionaire’s club – with maybe a few exceptions – they can still afford to rent out a Rolls-Royce for a video shoot. Furthermore, claiming that you own one is free of charge and you can do it in every single song you release. 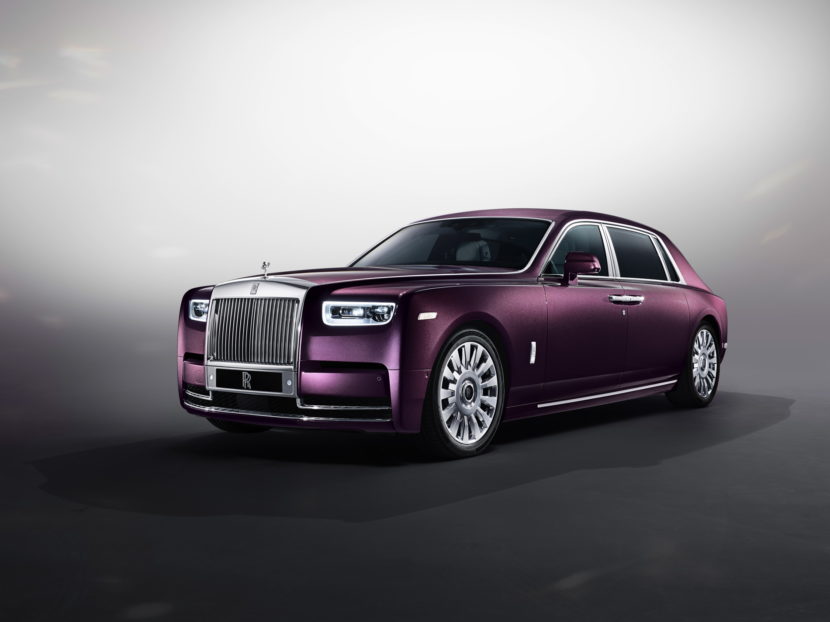 According to Bloomberg, they analyzed the lyrics of each song that made it into the top 20 spots of the Billboard Hot 100 from May 2014 to May 2017, counting the brands or products mentioned. In the end, Rolls-Royce came out on top with 11 mentions while Ferrari came in second with 9, followed by Hennessy (the drink, not the tuner) with 7 mentions tied with Porsche. Then there’s Chevrolet and Lamborghini tied at six mentions followed by Bentley, Cadillac, Jordans, Mercedes-Benz, Rolex and Xanax, each with five mentions.

Their findings also pointed out just how much marketing finds its way into popular songs these days. Throughout 280 songs analyzed they found 212 brands being mentioned, from cars to fashion items as well as luxurious jewelry, watches and even drugs.