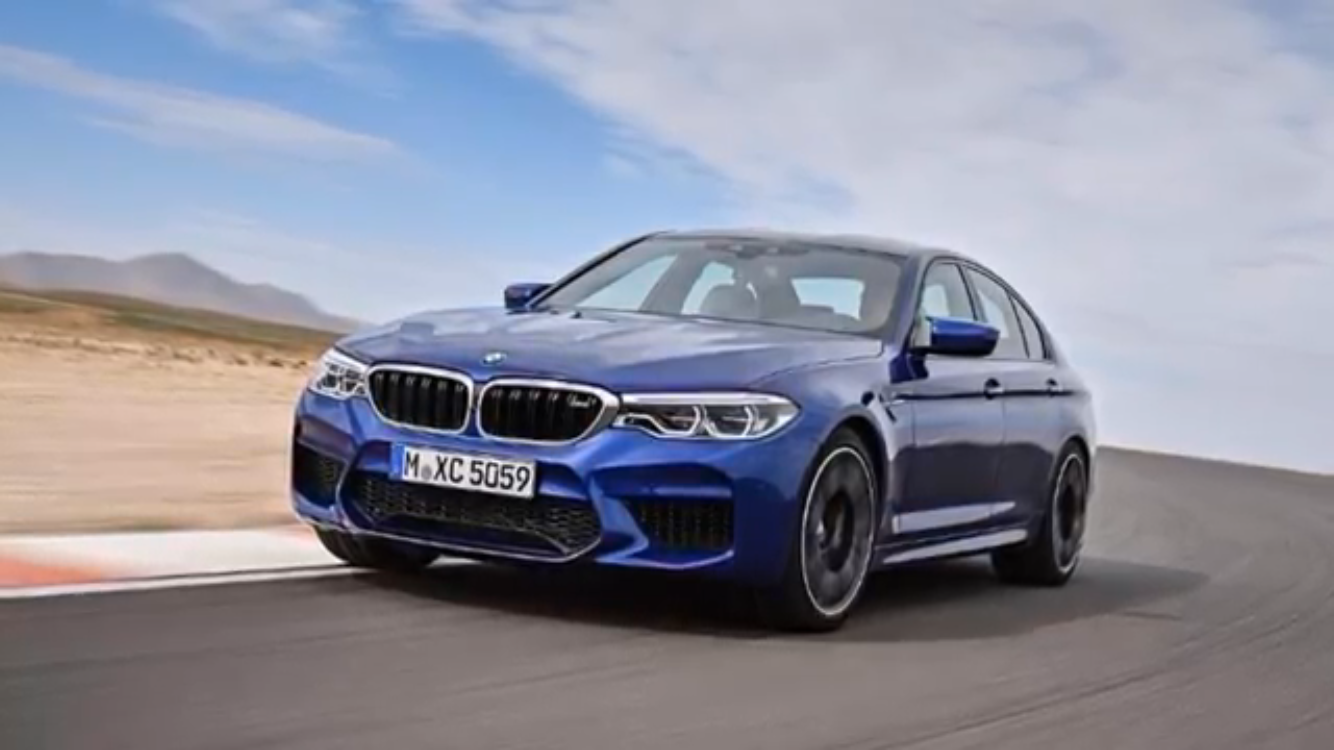 While we’re waiting for the official debut of the brand-new F90-generation BMW M5, a video of it has been leaked by a Chinese website.

In this leaked video, we see pictures of the brand-new BMW M5 a day early of its official debut. In these photos, we can see almost every aspect of the M5’s design, from the outside to the inside and even some of its details. It looks very good. 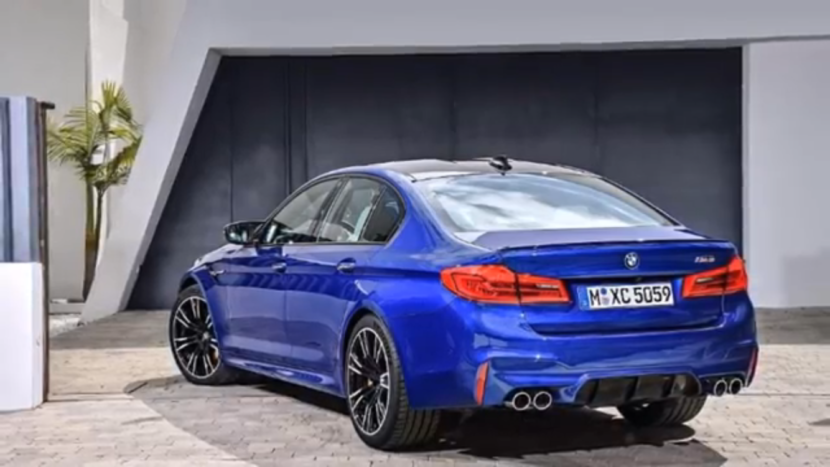 From the front, it’s very much a 5 Series, just with massive front air intakes and a nice lower front lip. The wheel arches seem to be flared out a bit as well, which makes it seem more menacing. BMW M’s signature front fender vent also looks really good here. The new 5 Series has always had a chiseled front fender flare and the new vent makes it look very sporty and aggressive.

There are new side mirrors, too. We haven’t seen these before, as they sort of blend the current 5er’s side mirrors with those of the BMW M4, as they don’t connect to the A-pillar at the top. 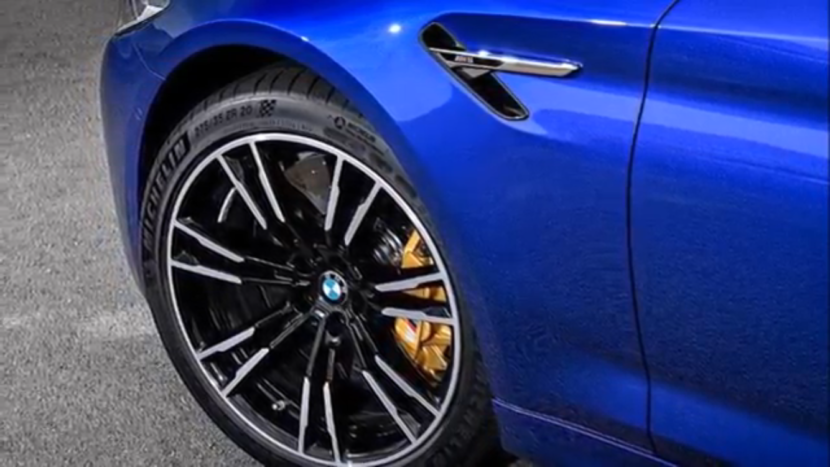 Out back, the look is dominated by the M5’s quad exhausts and rear diffuser. All of which look really aggressive and really good. There’s also a small decklid spoiler that really helps the rear end pop. Plus, all of the black and carbon fiber accents on that gorgeous blue really stand out and look sharp.

Personally, I also really like those wheels. They’re new to BMW M and they look really quite good. Not too flashy but not too simple, either. For instance, the standard BMW M3 wheels are a bit boring but the Competition Package’s wheels are a bit too extreme. These are a nice balance. a 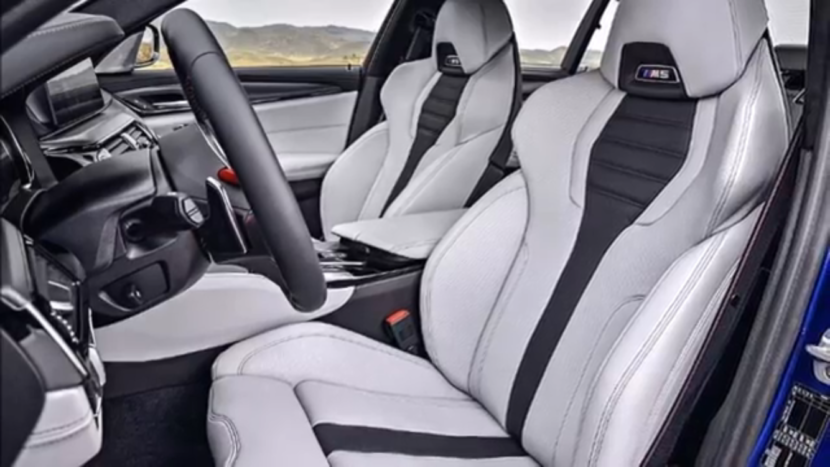 Under the hood will be a 4.4 liter twin-turbo V8 with 600 hp, which will be mated to an eight-speed ZF-sourced auto. All 600 horses will power all four wheels, via an M-tuned xDrive all-wheel drive system. The new BMW M5 will also have the ability to switch to “4WD Sport”, which sends most of its power to the rear wheels for more fun and better dynamics, while only sending power to the fronts when needed. There will also be a dedicated “2WD” mode, which switches the car to rear-wheel drive only and keeps it that way until the driver chooses otherwise.

The new BMW M5 will be the fastest accelerating Bavarian of all time, with a 0-60 mph time of 3.2 seconds. So get excited for the official reveal tomorrow, when you’ll get all of the official pictures, facts and informations.