Today’s video features a BMW 1M Coupe. I cannot begin to tell you how excited I was to experience this iconic BMW. But first, a short history about the 1M. Even though it’s one of the best BMW cars ever made, at launch time, purists immediately found something to complain about. What’s there to complain about a manual only, front engined, rear wheel driven baby M car, limited to only 6309 units world wide, you ask?

The biggest problem BMW purist had with it was the engine. As I’m sure you all know by now, all M cars have bespoke engines fitted under the hood. But the 1M Coupe was the first M product to have a ‘regular’ engine fitted to it. A 3 liter twin-turbo unit lifted from the BMW Z4. Not any 3 liter unit though, but the infamous N54 engine. Yet as you can see in the video below, things are not as grim as the forums might suggest in regard to this engine. 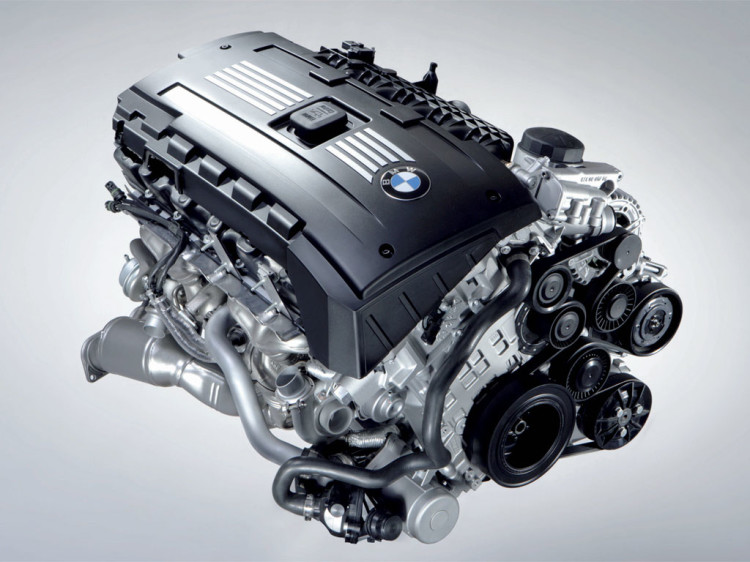 Out of those 6,309 1M cars, only 116 units were ever sold in Sweden. Its owner Michael kindly accepted our invitation to make a film about his highly tuned vehicle.

The car is painted in Valencia Orange, but it now has an ‘M3 look alike’ carbon fibre hood, an
M3 GTS” trunk wing and a black wrap on the top half of the car to tie it all together. It’s fitted with the beautiful Z-Performance ZP6.1 Gunmetal 20” wheels which are 9” wide at the front and 10.5” at the back. The car has also been lowered with the help of the KW V3 Coilovers and it feels much more composed and, dare I say, more comfortable than the standard model.

On the inside everything is pretty much stock, you have the leather sport seats with orange inserts and the only mod here is the addition of the M Performance Alcantara Steering Wheel.

Of course Michael has also worked on the engine. It has a Cobb Stage 2+ Aggressive tune, a AFE Magnum FORCE Stage 2 Pro SR Cold Air Intake and for the exhaust he went with the AR Design catless downpipes, Rensad N54 midpipe and the Akrapovic Evolution catback. It sounds really, really good.

Michael’s future plans with this car include a FMIC, xenon headlights with DTM look-a-like LEDs and he also hinted that the car might look a bit different exterior wise.