The New Rolls-Royce Phantom Gets Its Own Showroom in London 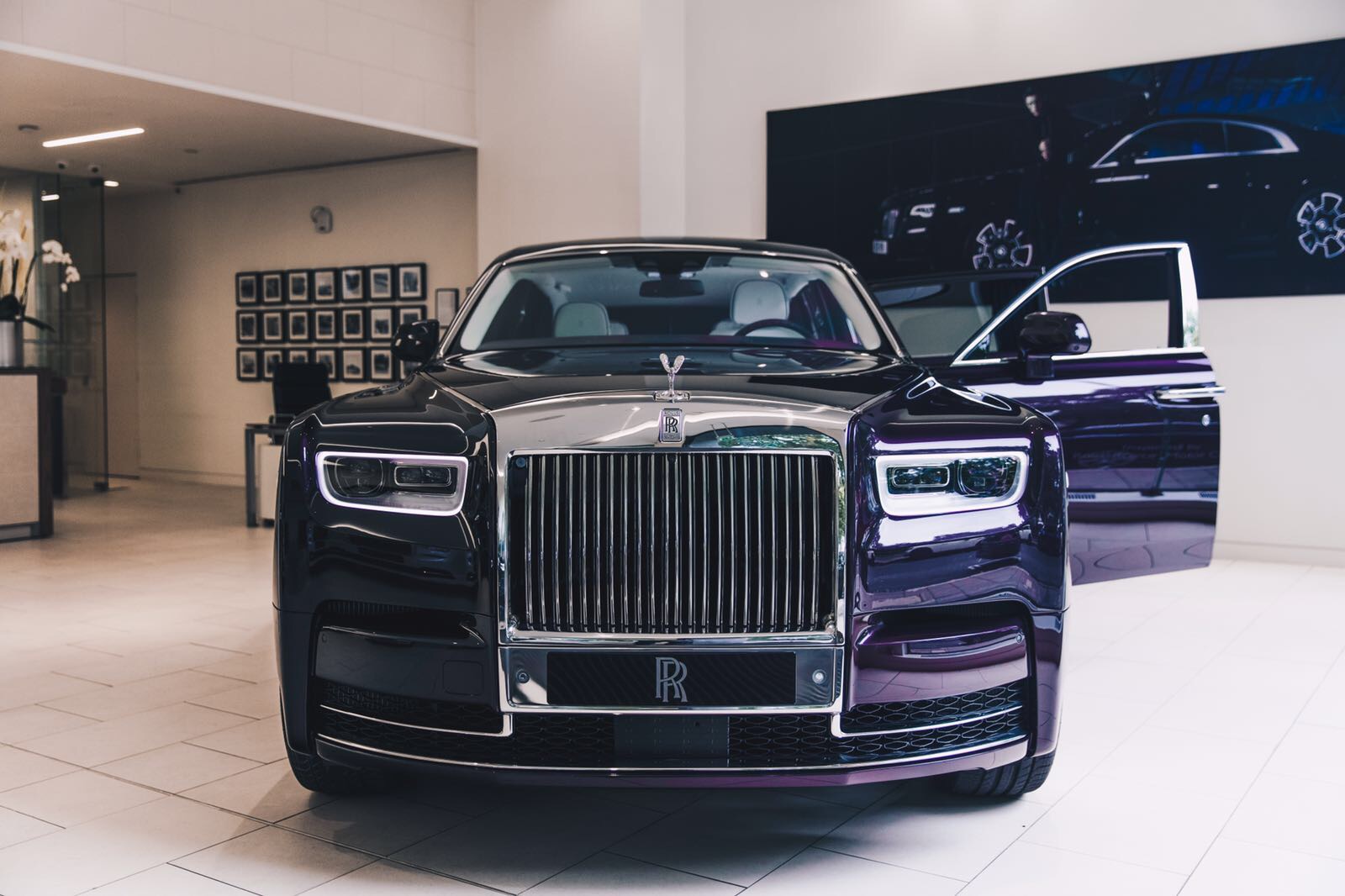 The people over at HR Owen wanted to give the new Rolls-Royce Phantom a proper greeting into the luxury world. Therefore, they decided to give the new Phantom its own showroom in the heart of London, to allow the super rich who can actually afford it to view all of its features and design cues in absolute quiet and the utmost privacy.

Located at Rolls-Royce Motor Cars London in Mayfair, the showroom hosts the Phantom, having arrived fresh from its stunning reveal at Bonhams late last month. H.R. Owen became the first and only place to see the new car away from Rolls-Royce HQ, capturing the attention of Londoners passing through the capital’s most affluent area.

Claus Andersen, Rolls-Royce Brand Director, said: “It’s a true honor to be the first showroom in the world to welcome the new Phantom, which was given the red-carpet treatment it duly deserved during its time with us. We celebrated our most successful year to date in 2016, and with the launch of this stunning model, it looks set to be a very interesting 2018, too. Phantom is the very pinnacle of luxury and being able to show off its wonderful bespoke features was fantastic. We’re incredibly excited for next year’s launch and to have the car back in.”

Naturally, the eagerly awaited eighth-generation Phantom caused a massive stir at Rolls-Royce Motor Cars London, with guests captivated by its hand-crafted build and unrivaled quality. Billed as “the greatest luxury item in the world”, the newcomer features a revolutionary new concept in luxury, ‘The Gallery’, which acts as an art installation – it’s fashioned from a single piece of glass that allows three-dimensional artworks to sit behind it.

On debut, highly respected media outlets proclaimed the new Phantom worthy of its billing as ‘The Best Car in the World’, thus reaffirming its status as the world’s most celebrated luxury object. The Phantom will set the bar for automotive opulence upon its release in 2018, plus it’ll be more than capable on the road – powered by a 6.75-litre, twin-turbo V12.