VIDEO: Carwow asks if the new Rolls Royce Phantom is the best car in the world

Home » VIDEO: Carwow asks if the new Rolls Royce Phantom is the best car in the world 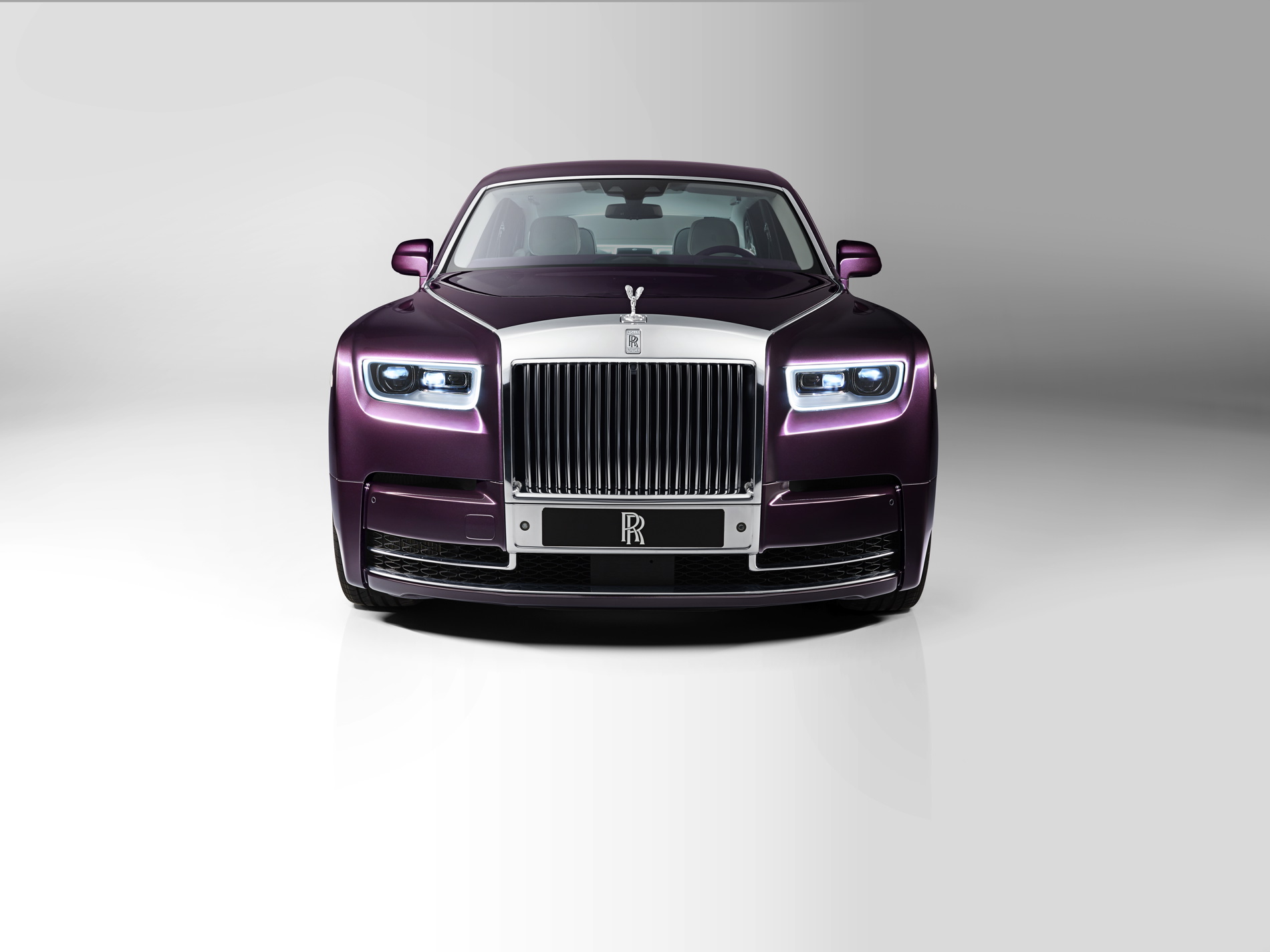 From the outside, the new Phantom looks much better than before, if not that much different. While the whole car is entirely new, it’s design doesn’t stray that far away from the previous-gen. Though, the subtle updates across the entire car add up to make something far more streamlined and cohesive, making it look much better. 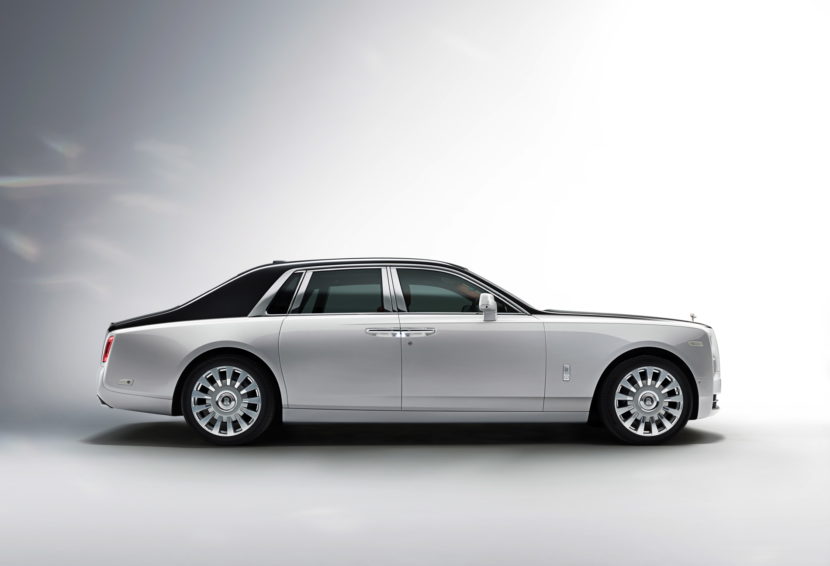 On the inside, this new Phantom is nicer than anything else on the road. It makes a Bentley Mulsanne look like an Acura TLX. It’s absurd, really. There’s leather everywhere, every switch is made from metal, the wood work is expert and the artwork commissioned for the dash trim is unprecedented. Whomever buys this car will be wafted around in the most impressive luxury on earth. It’s also the quiested cabin on the market, according to Rolls, which is impressive.

There’s quite a bit of tech, too. With a 48-volt electric system, the Rolls is able to power a lot of fancy tech. Laser headlights, a road-scanning suspension system and a GPS-based transmission are all present in the new Phantom. Though, a Rolls Royce is actually meant to hide its technology, more than showcase it. That’s evident inside of it. All of the screens, such as the infotainment screen and the two rear entertainment screens, can be folded away and the main digital instrument cluster looks just like typical Rolls Royce gauges. So there isn’t a lot of tech in your face, if any at all. Which makes the cabin of the Phantom seem more relaxed. 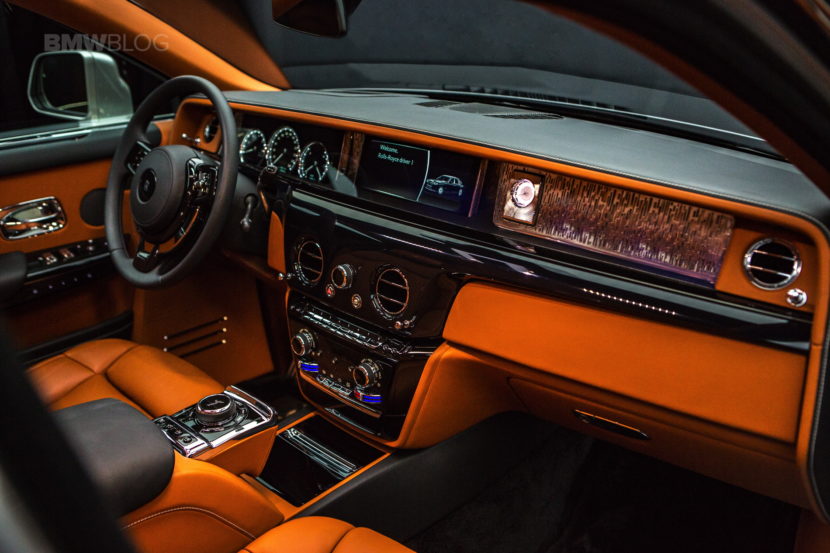 8 responses to “VIDEO: Carwow asks if the new Rolls Royce Phantom is the best car in the world”