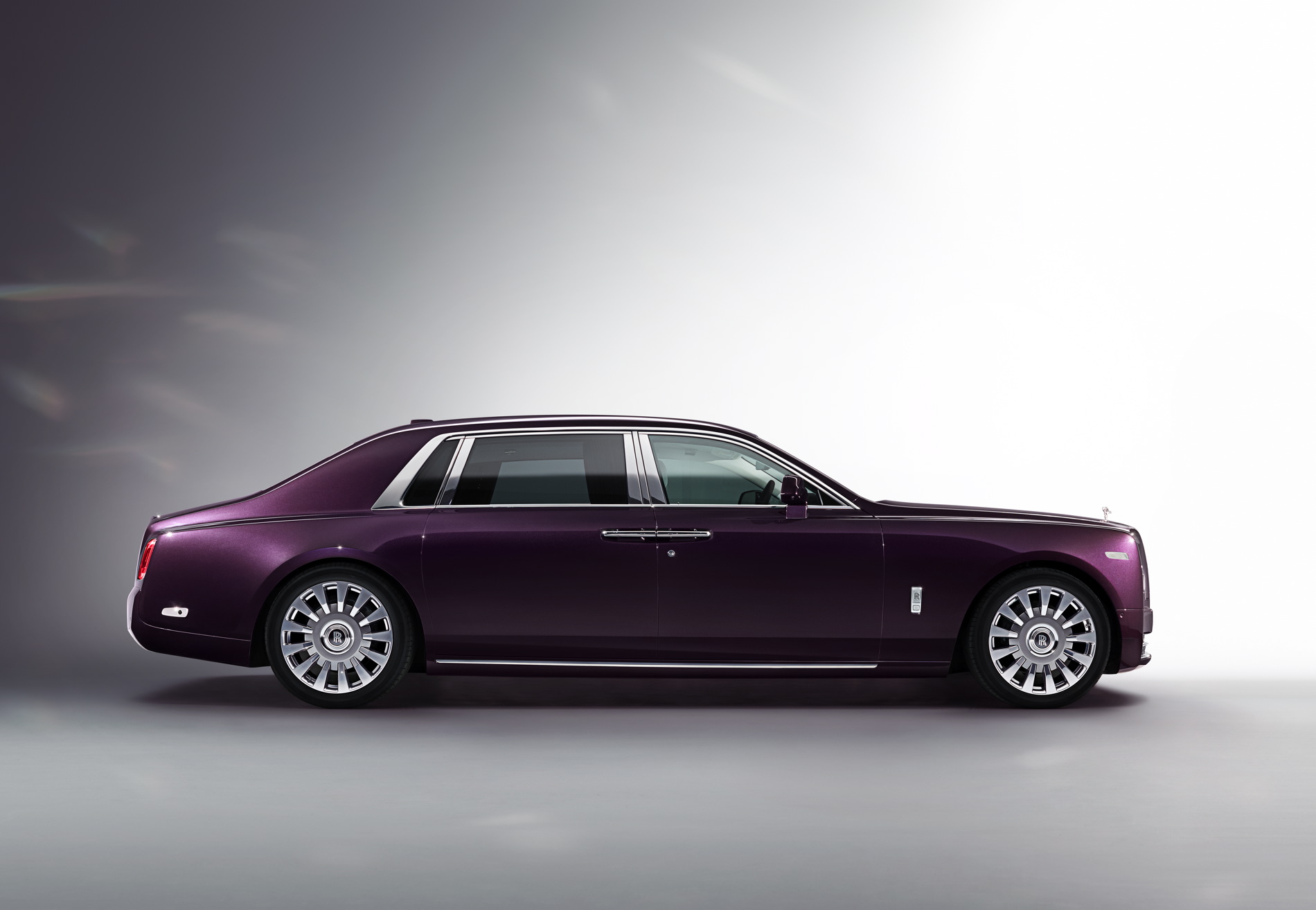 It’s no secret that we’re having a bit of Phantom fever at the moment. Ever since the debut of the new Rolls Royce Phantom VIII, the eighth generation of a model line dating back almost 100 years, we’ve been hooked. While a quick glance of the Phantom might not reveal many differences between it and the car it replaces, it’s an entirely new car and one that can take your breath away. 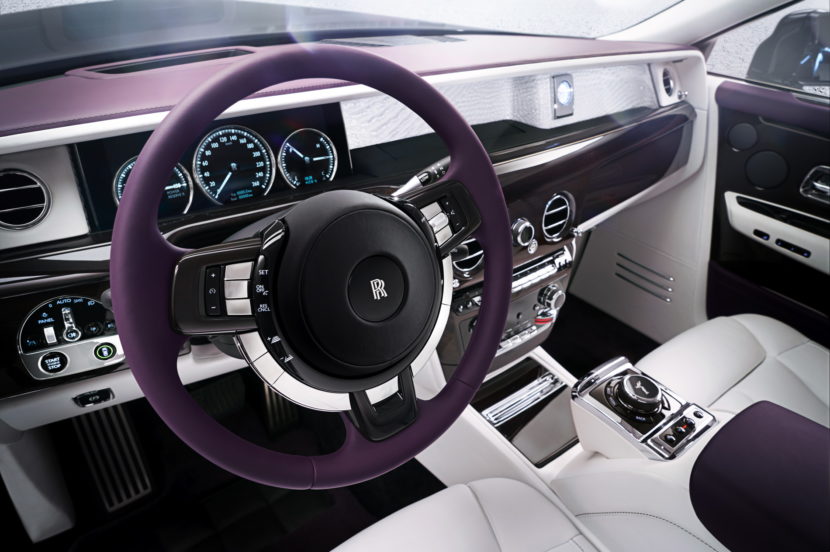 We’ve shown you pictures, galleries and comparisons of the new Phantom and spoken about it ad nauseam but that’s just not enough to properly show you what it’s like. Unfortunately, we weren’t able to attend its launch in London, so we haven’t seen it in person yet. However, the folks from Carfection were invited and, ya know what, they were kind enough to take some video of it. Swell pals, those Carfection fellas.

All kidding aside, this video gets you right up close to the new Phantom and right in the nitty-gritty. It shows off the sheer size of the thing, which is almost staggering, and all of its exterior details. For instance, the new Pantheon Grille is an updated version of the classic grille. So rather than just out and look like it was designed to plow peasants out of its way, it’s now seamlessly integrated into the body work. It looks great. The belt line is lower and the rear end is more tapered, giving it a more cohesive look than before. 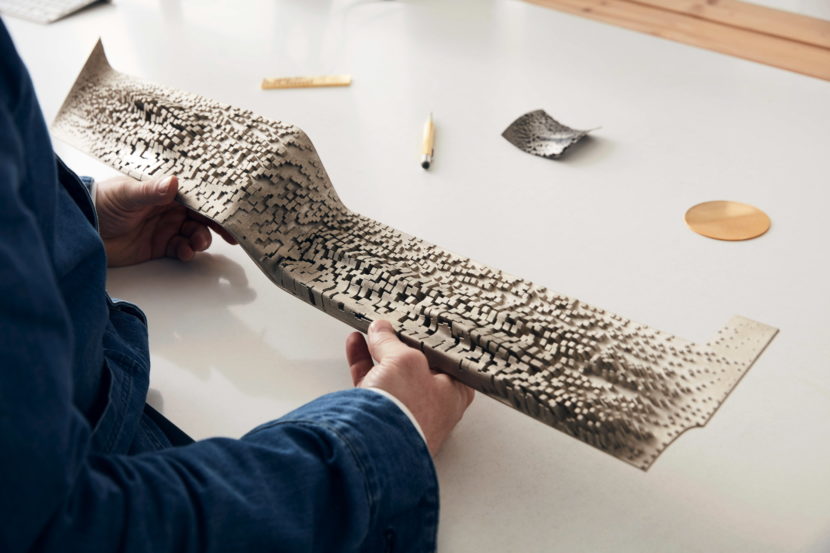 On the inside, though, is where the business is. Just look at the leather work, the attention to detail and the flipping trims. Rolls Royce has always had the best wood and metal work in the business. When you’re in a Rolls, you can just feel the fact that the wood trim was made by a human, planing and sanding wood by hand. Now, though, Rolls Royce has commissioned artists to make some of the most unique trim pieces ever fitted to the inside of an automobile. And that allows for an unprecedented level of customization for its customers, as they can have an artist literally make them whatever they want. It’s magnificent.

Just look at the trim in the video, its extravagance and attention to detail. It makes the wood in a Mercedes-Maybach look like it’s made from tongue depressors at a doctor’s office. Check this video out and see the Phantom up close.

One response to “VIDEO: Carfection shows us the Rolls Royce Phantom”