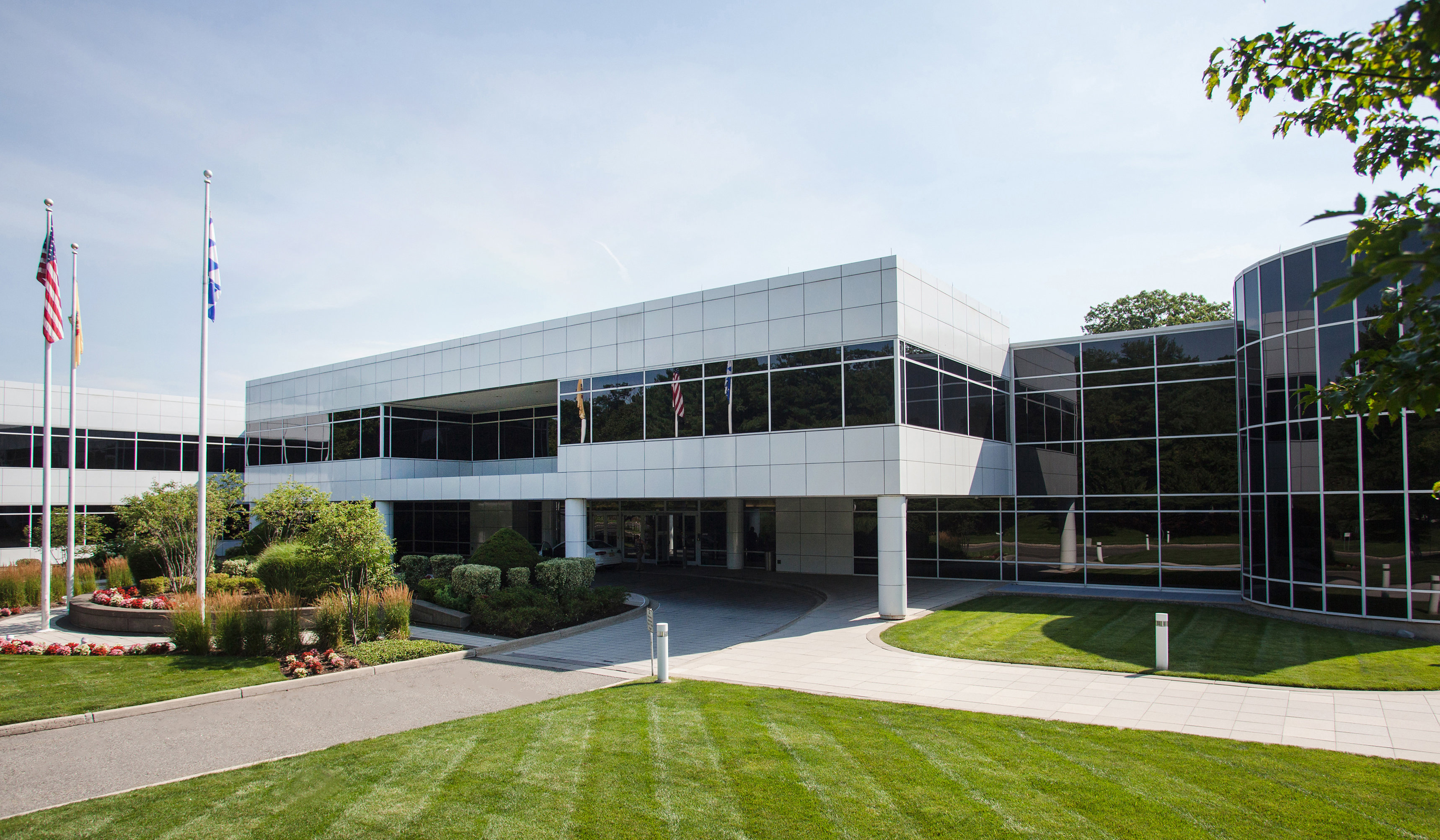 If you’re a BMW fan living in the US you probably know very well who Ludwig Willisch is. The man has been part of BMW’s North American endeavor for the better part of the last 21 years and starting August 1 he will be pursuing other interests. BMW North America made an official announcement today, confirming what rumors have been saying for quite some time now.

After running the BMW USA branch of the BMW Group and then becoming the head of the BMW Group Region Americas, Willisch had a number of roles. In his Americas role, Willisch has managed all sales, marketing and distribution activities from Canada to Argentina for the BMW Group, and up through March of this year he held the additional role of President and CEO of BMW of North America, LLC.

Since his arrival at BMW of North America in 2011, Ludwig has led the Americas Region to new levels of market growth and success. “During his time with us at BMW, Ludwig has been responsible for the sale of well over 5 million vehicles!” said Harald Krueger, Chairman of the Board of Management of BMW AG.  “Ludwig is quite a salesman, however, he has left a much greater legacy as a strong ambassador for the company and as a mentor to so many who have had the opportunity to work with him over the years.”

An avid amateur race, Willisch’s passion for competition influenced his leadership style and his motivating of others in their pursuit of success: “The success we have experienced and enjoyed over the last several years is because of the spirit, creativity, and willingness of the entire team here in the Americas.  We – all of us working together – achieved the great results.  The team spirit that held us together and moved us forward is what makes me most proud of the years I spent as your CEO. Now, I am very pleased to say that I am leaving you in good hands and I know you will give your great support to Bernhard and his team as we complete the transition.”

The leadership transition at BMW Group Americas will be complete on August 1, when Bernhard Kuhnt, who is currently President and CEO of BMW of North America, assumes full responsibility as Head of BMW Group Region Americas. Kuhnt looks forward to building further on the success of the entire Americas Region working with the operating heads of the BMW Group sales subsidiaries in North, Central, and South America.