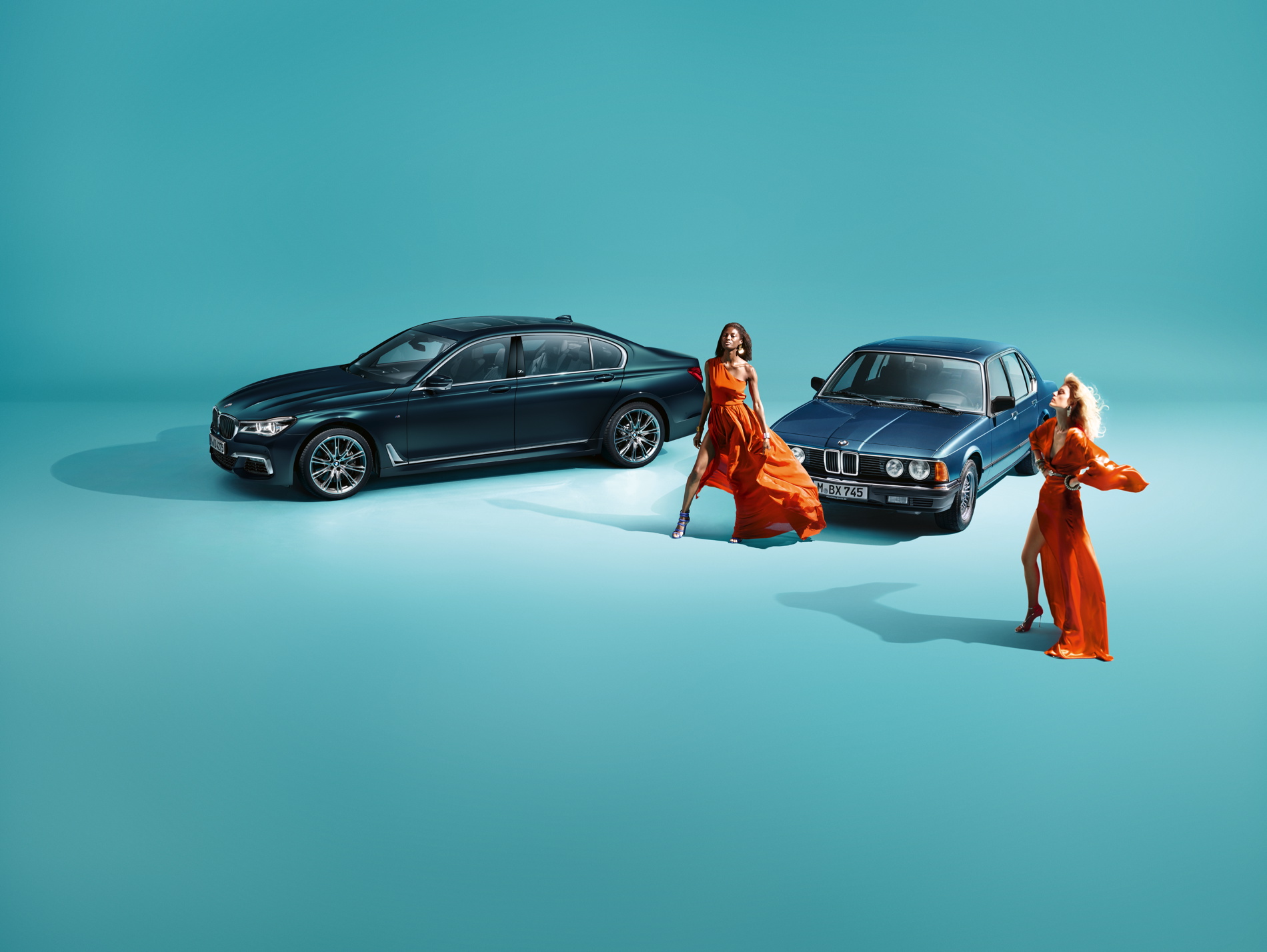 BMW has now released its third Jahre-edition car within a few years. First, it was the BMW M5 30 Jahre, to celebrate 30 years of the M5. Then, just last year, we saw a BMW M3 30 Jahre hit the market, to celebrate 30 years, just for the M3. Now, BMW has released a 7 Series 40 Jahre to celebrate, you guessed it, 40 years of the BMW 7 Series. These special editions are all pretty cool and add a bit of extra drama their cars. But which one of these Jahre-edition cars is the best?

This newest BMW Jahre is also the least exciting. While it’s still a cool car and one that the select few owners will enjoy, it’s not as interesting or exciting as the others to come before it. The two color options are quite nice, with a Frozen Silver Metallic and a Petrol Mica Metallic, the latter of which is a sort of green that would fit right in in somewhere like Monaco. Personally, I like the Frozen Silver, especially with an M Sport package. Inside, there are also two color options, with Smoke White interior for both with either Cohiba or Black inlays. There’s also some special embroidering on the headrests and emblems on the dash trim. 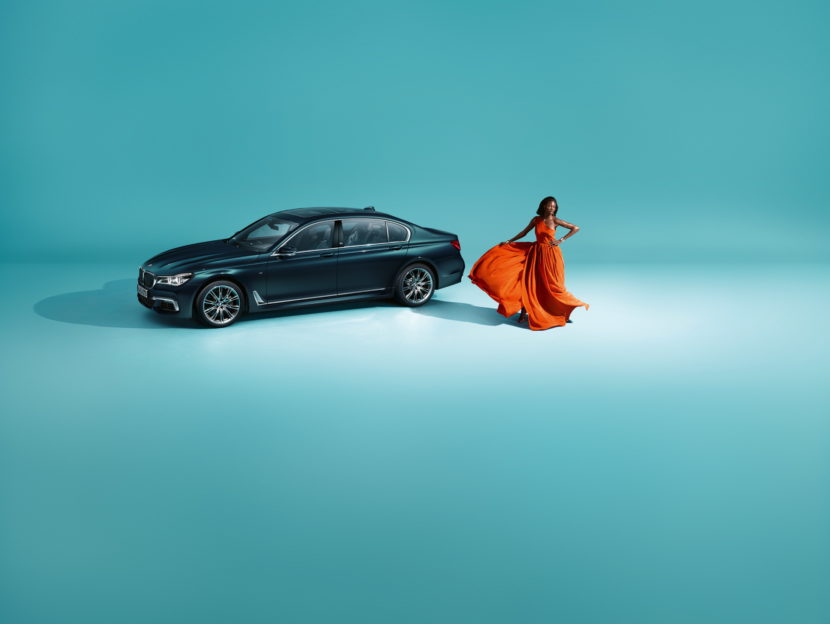 Customers can choose between any of the 7 Series variants and both wheelbase options. However, there’s no real mechanical reason to get this over a standard 7 Series. It’s basically just a couple of new colors and a special interior scheme. It looks good and will probably be lovely, but it’s not as good as the others.

To celebrate 30 years of BMW most iconic car, you’d think the Bavarians would have done something more than just giving it a new color and some fancy badges. Essentially, that’s what it is. It’s a BMW M3 Competition Package with a new Individual Color, some fancy badges and a higher price tag for the 150 customers who bought one. But the M3 30 Jahre sneaks ahead of the 7 Series for just being cool. 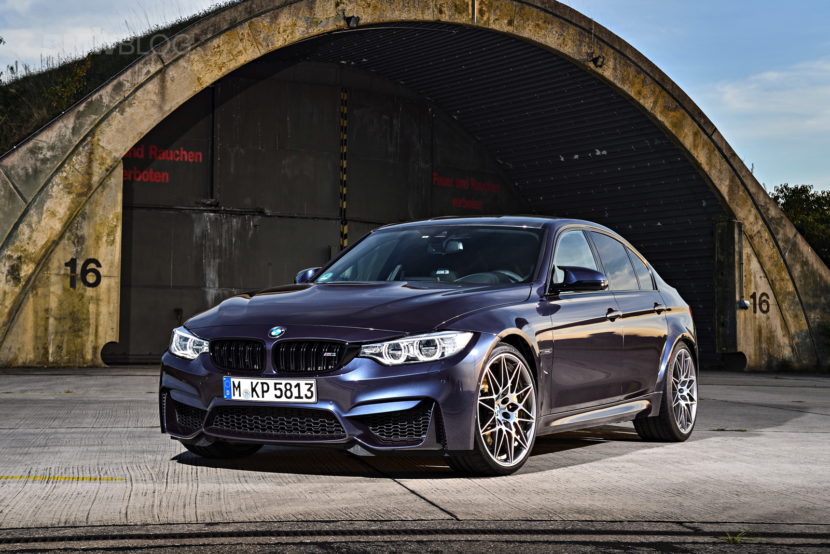 The BMW M3 looks fantastic in the Macao Blue that Jahre-treatment gives it, especially with the stunning Style 666M wheels that come with the Competition Package. Plus, it celebrates the BMW M3, one of the most iconic nameplates in automotive history. So while the M3 30 Jahre might not be that much more special than the standard car on paper, the idea of celebrating one of the world’s greatest cars could be worth it for many buyers.

The first one is also the best. Not only does it celebrate 30 years of BMW’s first mass-production M car, the M5, but it was also the fastest BMW of all time when it debuted. With 600 hp coming from its 4.4 liter twin-turbocharged V8, it was the most powerful BMW of all time and could accelerate from 0-60 mph in 3.9 seconds which made it the fastest. Admittedly, all BMW M5’s with the Competition Package had 600 hp but the Jahre had that much power and the charm of being the 30th anniversary edition. Plus, it was the first one and looked fantastic.