BMW i3 and 330e ranked first and fourth in AutoExpress test 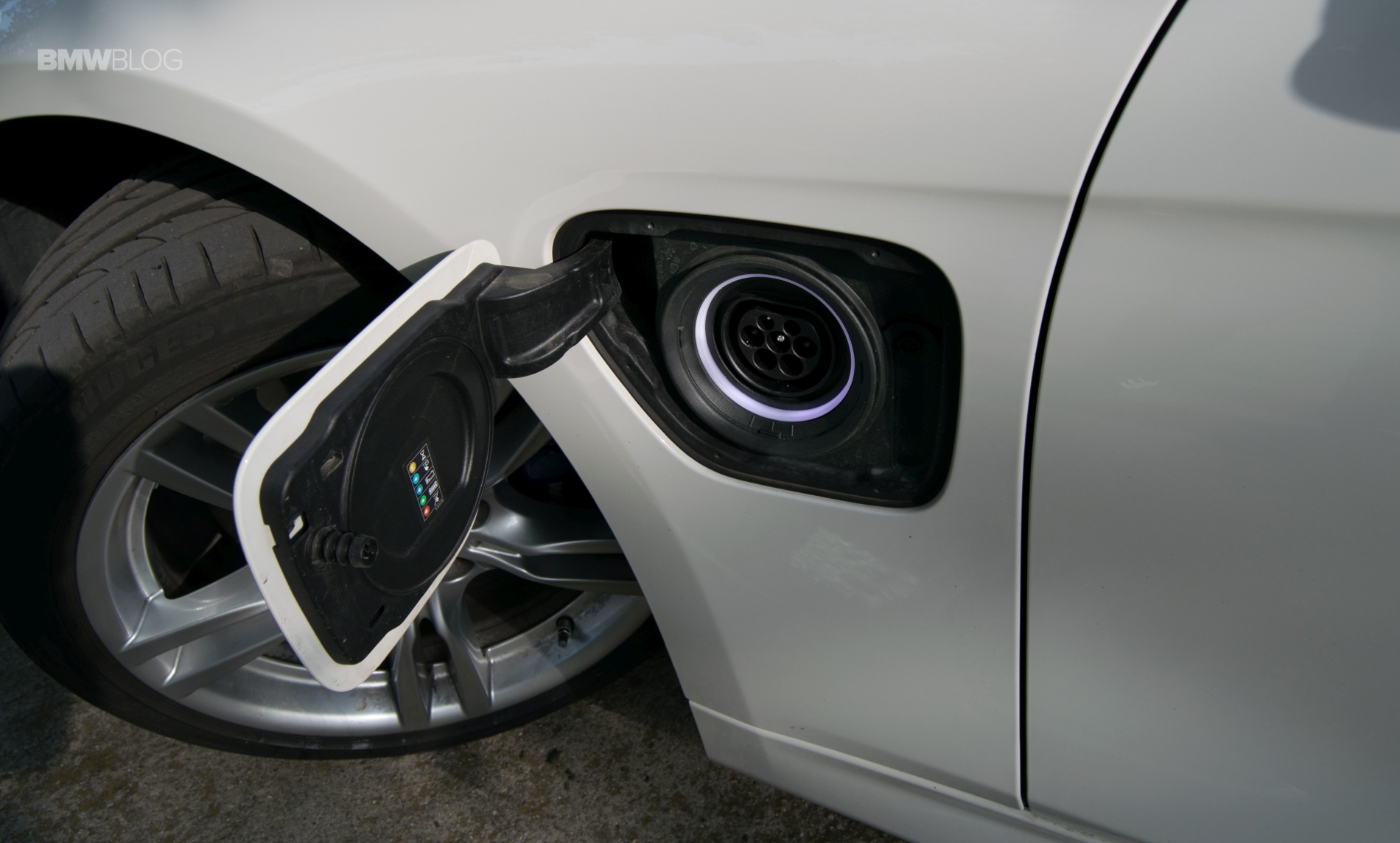 Lovers of electric and plugin hybrids vehicles have a wider range of choices in 2017 than any other year before. All the top premium brands – BMW, Porsche, Audi and Mercedes – are offering some sort of eco-friendly vehicles, making the choice tougher than ever. But the options are not limited to the big German carmakers, brands like Toyota and Mitsubishi are considered hybrid pioneers and have compelling products to offer.

BMW currently offers a series of hybrids, from the 330e and 530e to the high-end X5 xDrive40e and 740e. Often, the i3 REx (Range Extender) is included on this list, even though technically, it is not a plug-in hybrid, but rather an electric car with a small motor keeping the charge on the battery. 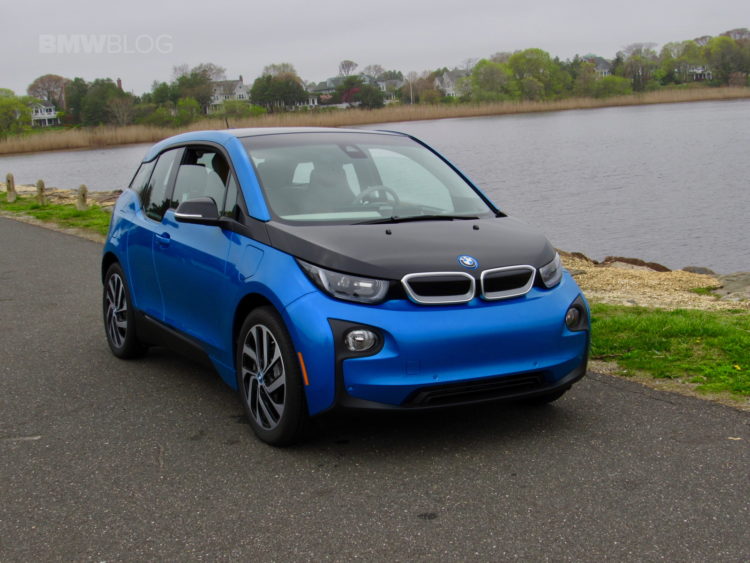 The first commercially available plug-in hybrid was the Toyota Prius Plug-in, a huge success for the Japanese automaker, despite its 12 miles electric range, and a staple, at one point, in the Hollywood scene. The popularity of plug-in hybrids increased over time thanks to the increased zero-emission driving range and the government credits offered to EVs and hybrids, which offer meant more affordable prices than a regular combustion car.

If you’re after a plug-in hybrid electric vehicle (PHEV) in 2017, you’re spoiled for choice. As more car makers join the ranks – firms such as BMW, Volvo, Porsche and Mercedes have now lined up alongside hybrid pioneers such as Toyota and Mitsubishi – the sheer variety of vehicles that now offer plug-in hybrid ability is growing all the time.

The big downside of a plug-in hybrid has always been the necessity to regularly charge it in order to take advantage of its eco-friendly features.

So with that in mind, the folks at AutoExpress has set out to find the best plug-in hybrids one can buy today in the UK. Cars like the i3 REx, BMW 330e, Volvo V60 Plug-in, Volkswagen Golf GTE, Mitsubishi Outlander PHEV and MINI Countryman S E, were put to test.

At the top of their chart we can find the BMW i3 REx, followed by the MINI Countryman S E, Volkswagen Golf GTE and BMW 330e. Basically, three cars developed by BMW Group which also share some components, which in a way validates BMW’s continuous investment in the iPerformance and i lineup.

The full review of the plug-in hybrids test can be found here.