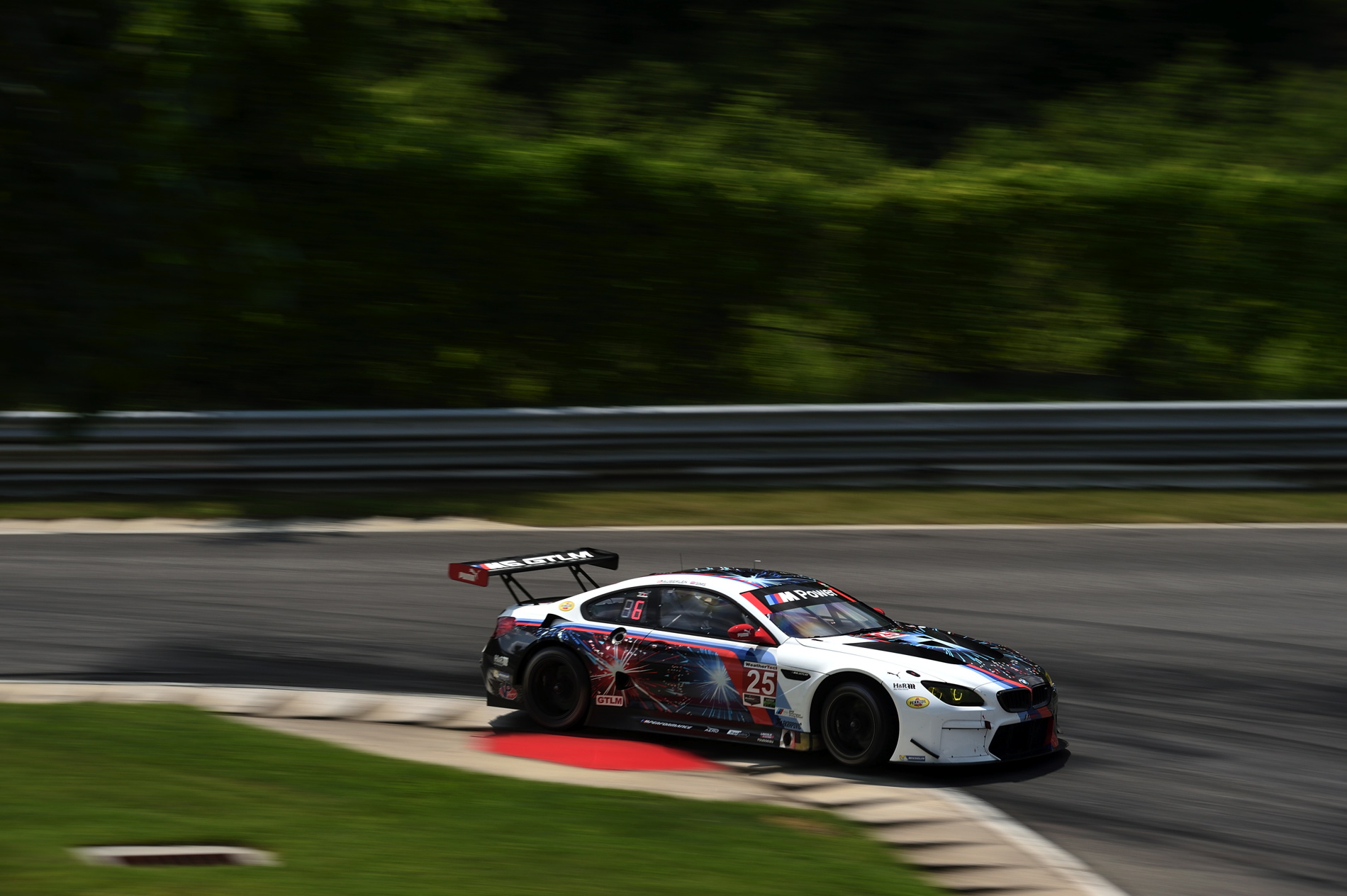 It was a bit of a good news-bad news situation for BMW Team RLL in today’s qualifying session for tomorrow’s Northeast Grand Prix, at Lime Rock Park, in Lakeville, Conn. The shortest track the IMSA WeatherTech SportsCar Championship visits can magnify any performance issues and the compressed two-day schedule minimizes the available tuning time. At the end of the 15-minute session the entire GTLM field qualified within a scant 0.535 seconds with John Edwards, driving the No. 24 BMW M6 in fourth (50.68 seconds), and Bill Auberlen eighth in the No. 25 M6 (50.94 seconds). The pole went to the No. 912 Porsche with a 50.40 seconds lap. 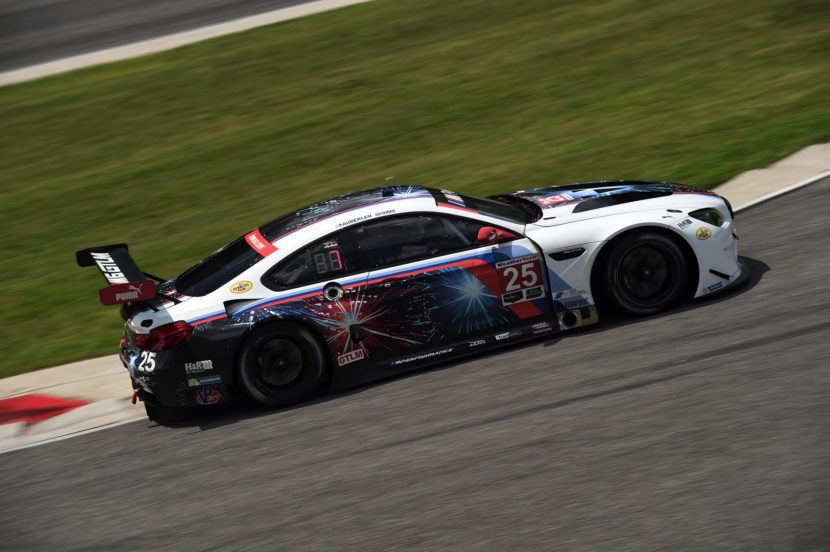 A confident BMW Team RLL has amassed five podium finishes with the BMW M6 GTLM, including two wins by Bill Auberlen and Alexander Sims, in the previous three races moving BMW to third in GTLM class manufacturer points standings and Auberlen and Sims and the No. 25 BMW M6 GTLM to second in driver and team points respectively. Teammates John Edwards and Martin Tomczyk have moved up to seventh in driver points after two podium finishes in the last three races in the No. 24 M6 GTLM.

“John put down a good lap in the No. 24 M6 to qualify fourth,” said Neil Fife, BMW Team RLL Race Engineer. “I thought we might have had a bit more, but it did not work out. The No. 25 M6 was working very hard as well, but was a few ticks back. We are looking forward to another competitive race and working our way to the front. 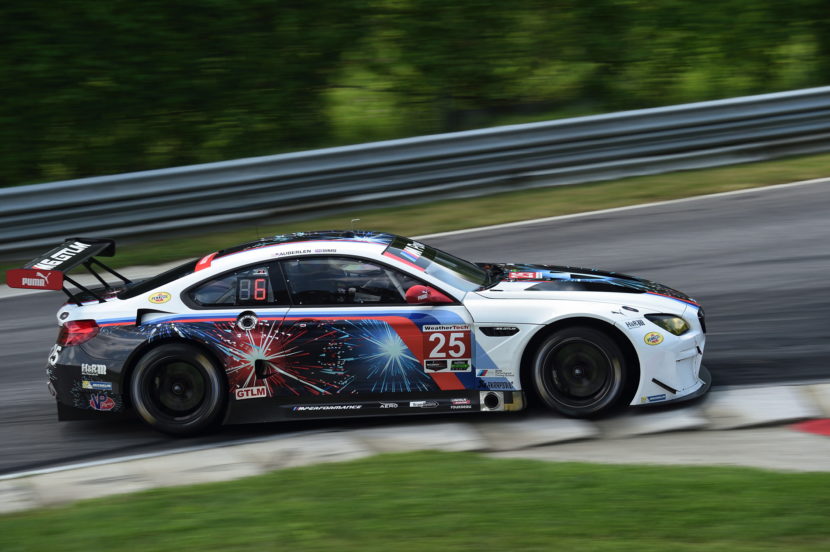 John Edwards, driver No. 24 BMW M6 GTLM (P4): “The BMW M6 has been the car to beat for the last two races, but we started this morning with a different feeling. It’s a very compressed schedule at Lime Rock and while we’ve made the car better in each practice session we are not there yet. Top-three or four in qualifying is generally a reasonable place to start so I believe we are in a pretty good spot. Maximizing our race performance has been the key to our recent success so that is our focus.”

Bill Auberlen, driver No. 25 BMW M6 GTLM (P8): “We are only a half-second from the pole, but this is Lime Rock. That translates to one-and-one-half second at a longer track so we have our work cut out for us. We made one change before qualifying, but I think we may have had a bit more in the previous set-up.” 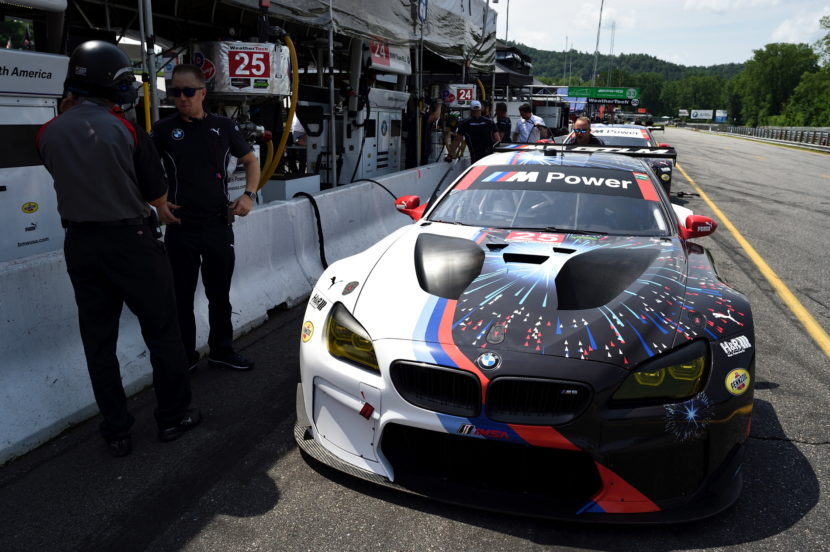 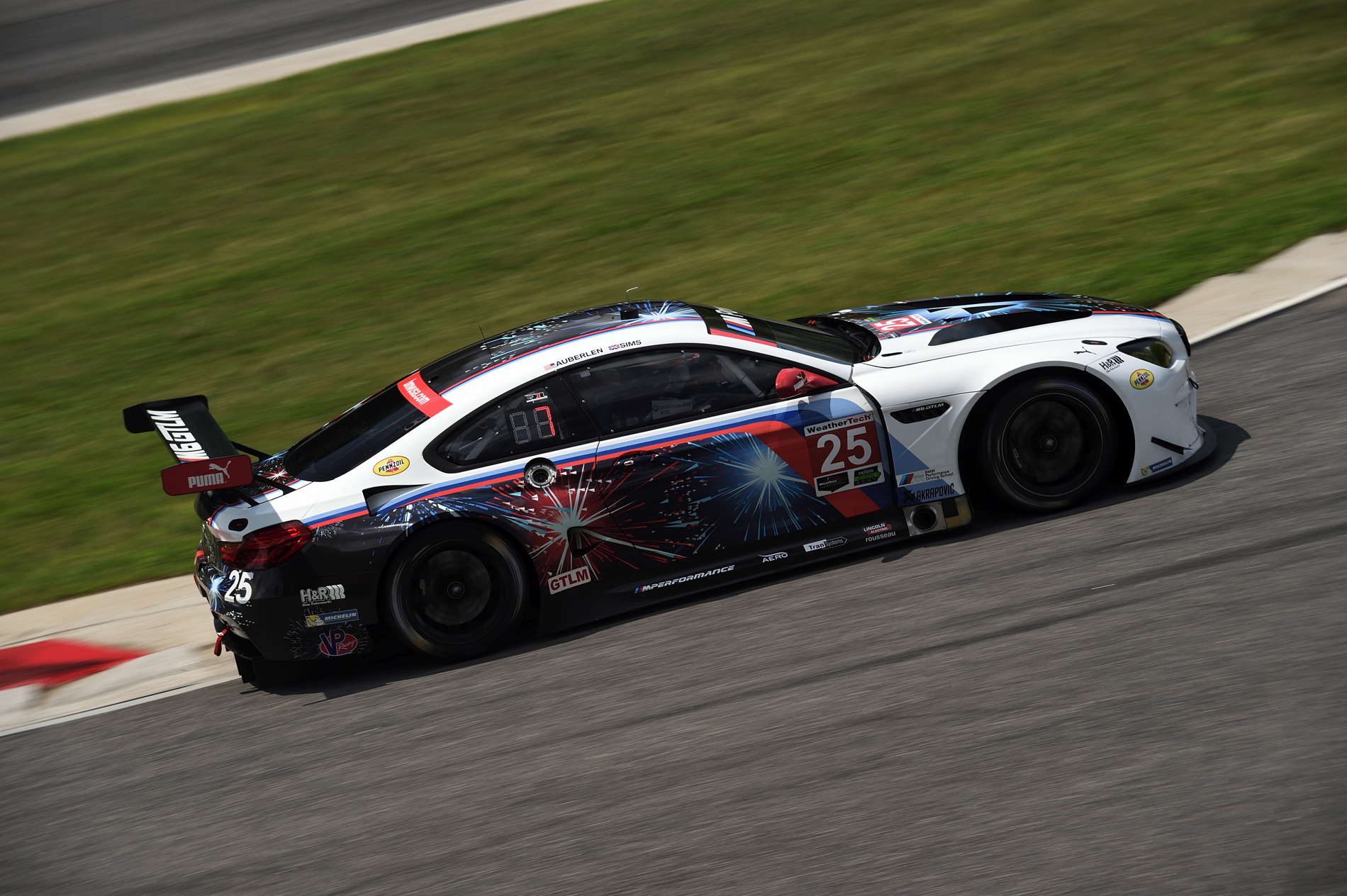 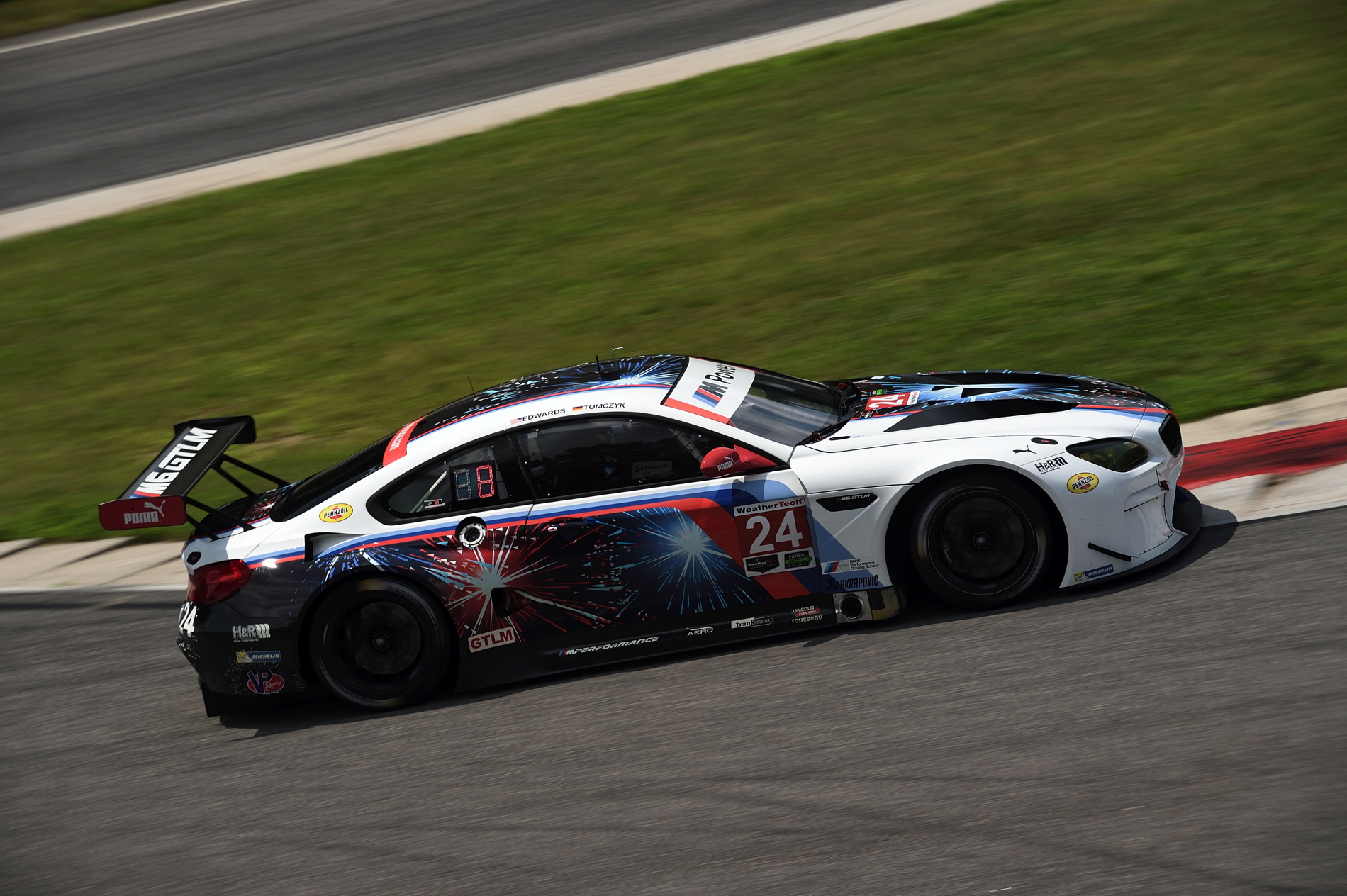 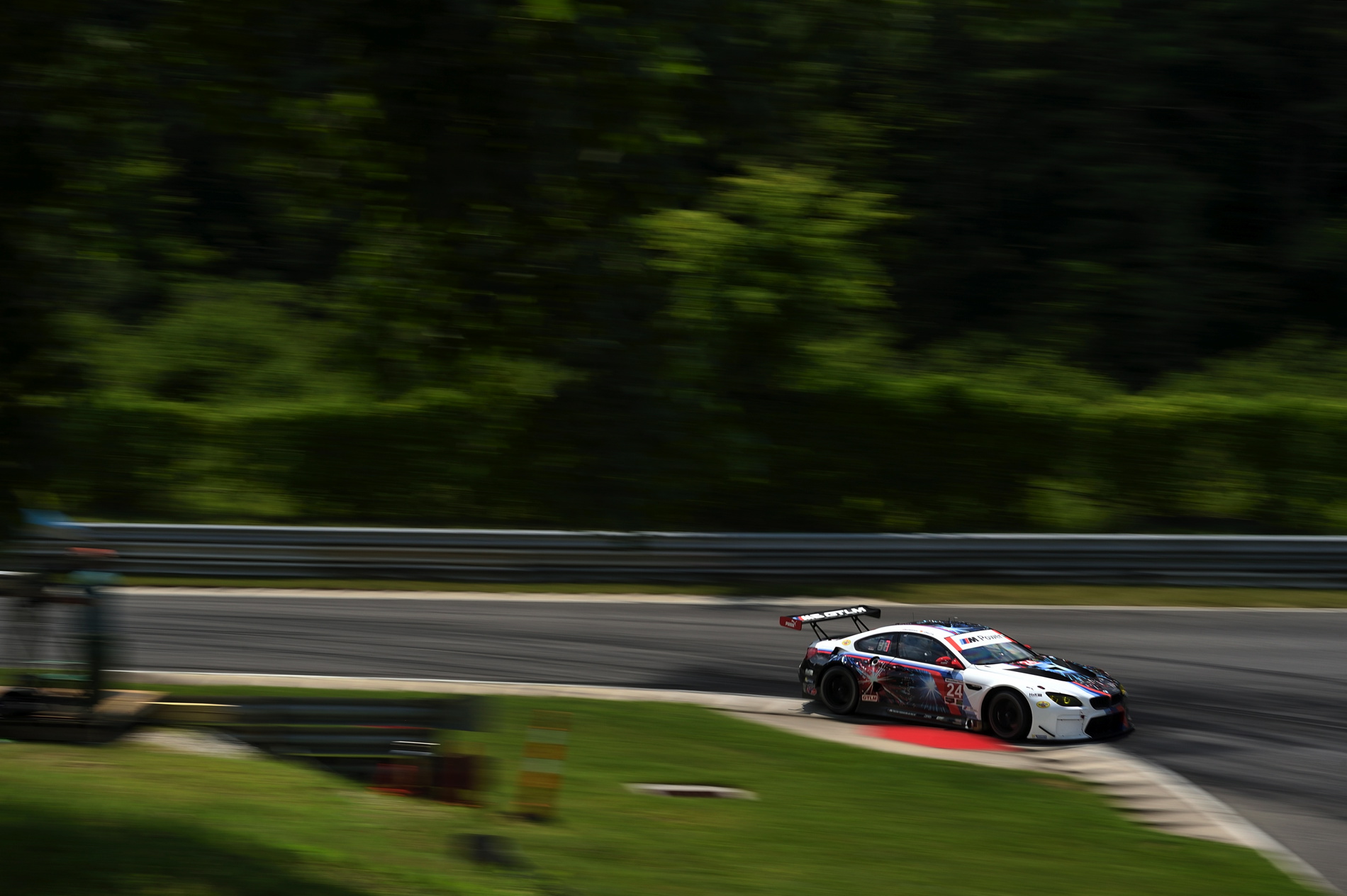 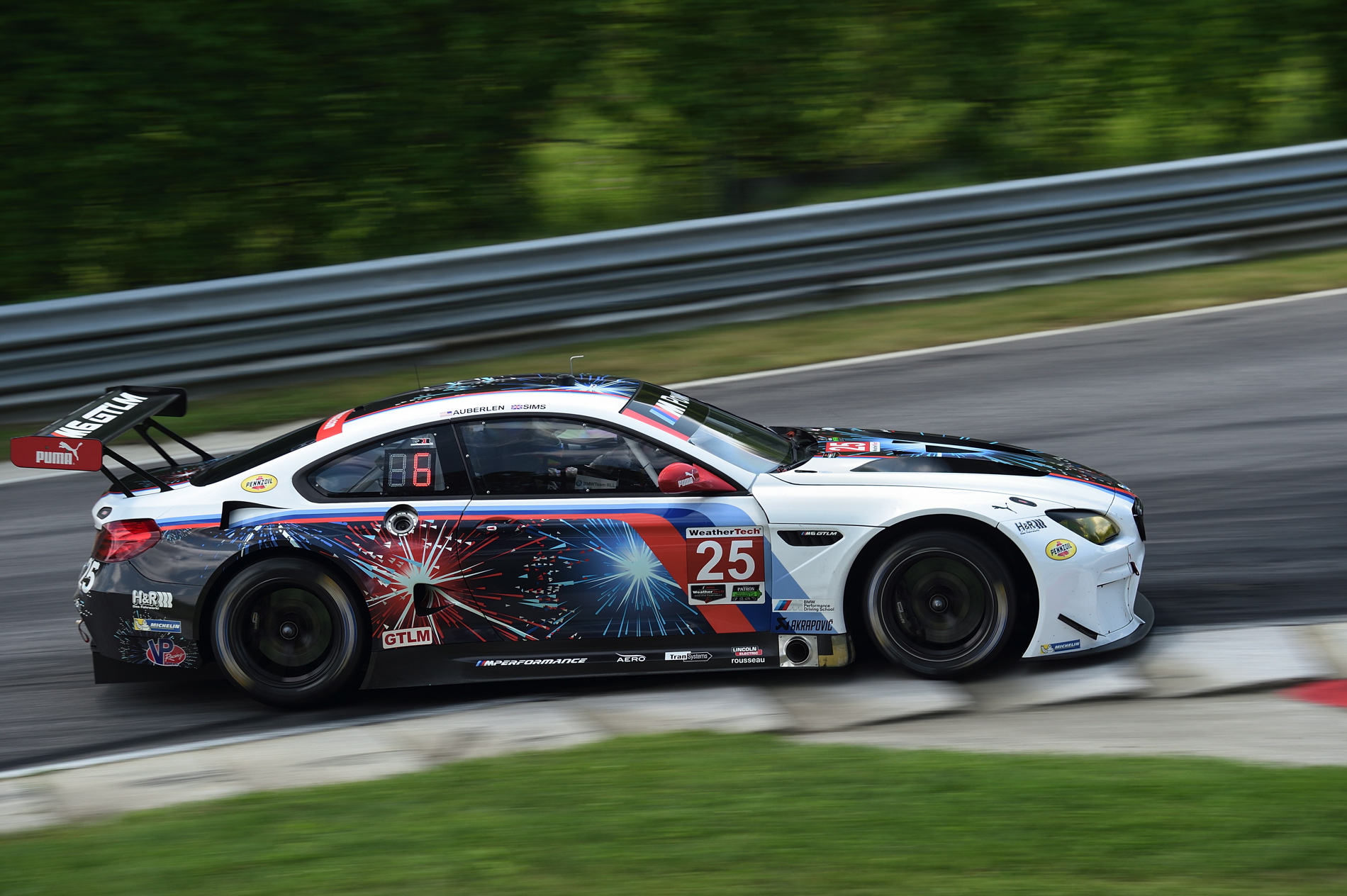 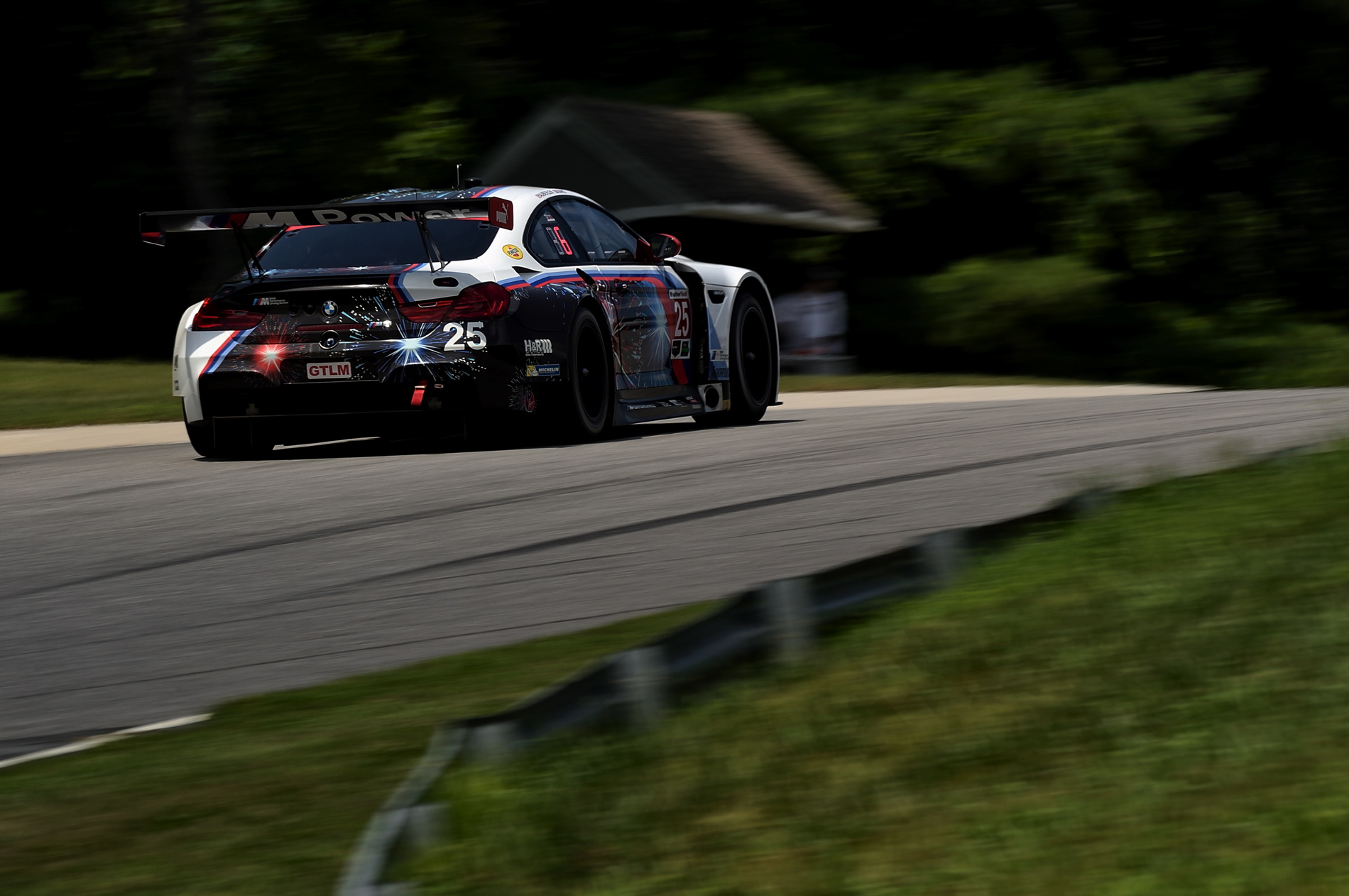 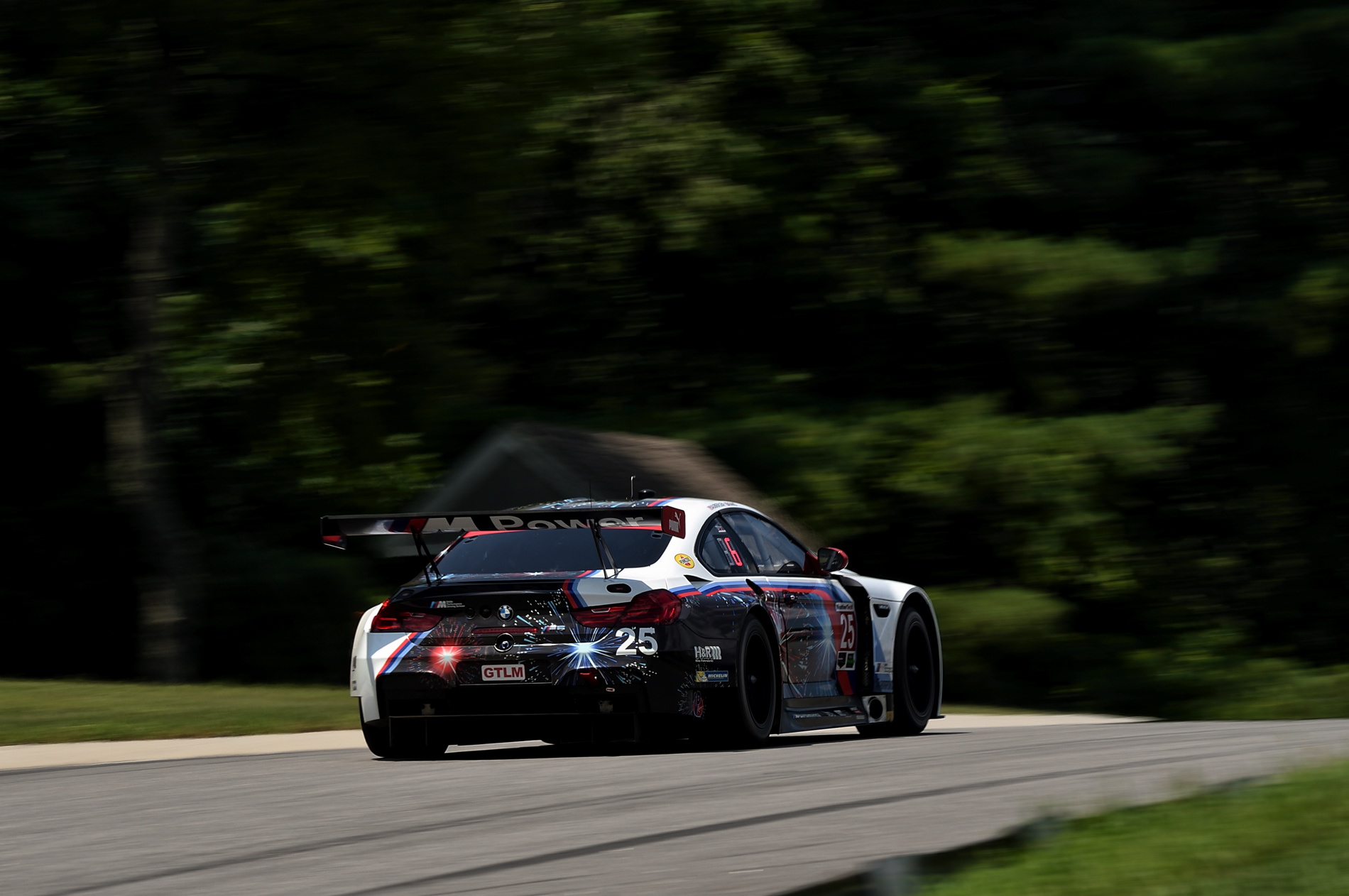 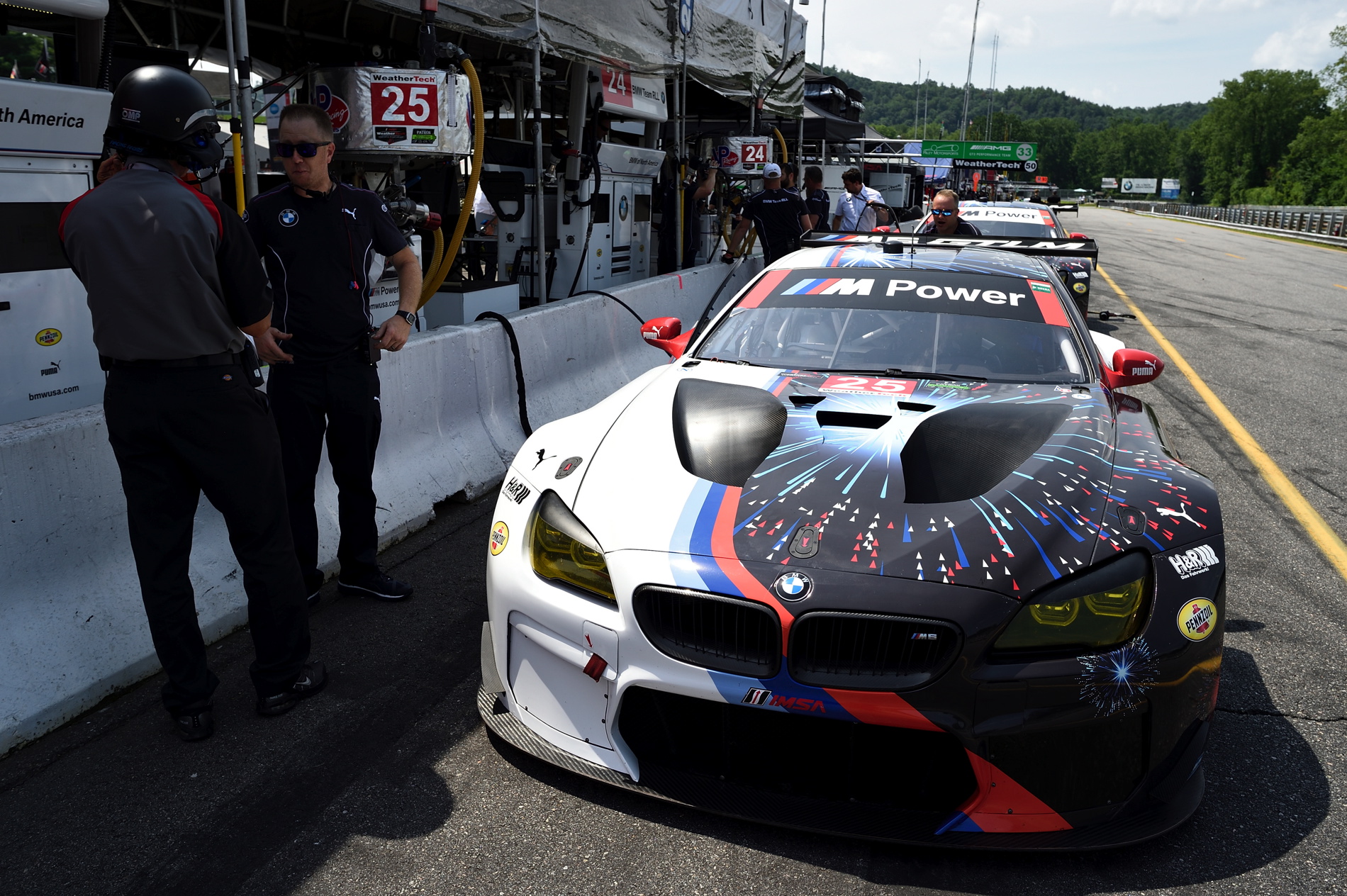