At the moment, Carwow is working on a new video that will feature an impressive amount of high-performance cars taking each other on. They’ve even teamed up with Paul Wallace, famous for his YouTube channel, Supercars of London. Together, they had some fun with some pretty awesome cars. Chief of which were all of the incredible BMW M cars on hand. While there were some other good cars on hand, like the brand-spanking new Audi RS5 Coupe and Mercedes-AMG C63 S Coupe, it was BMW’s M Division that dominated the day.

This video is only a behind-the-scenes look at what Carwow and Wallace were working on, but Mat Watson of Carwow goes through each car, one by one. It’s a pretty impressive collection of BMW M cars and one that would make an BMW enthusiast very, very happy. 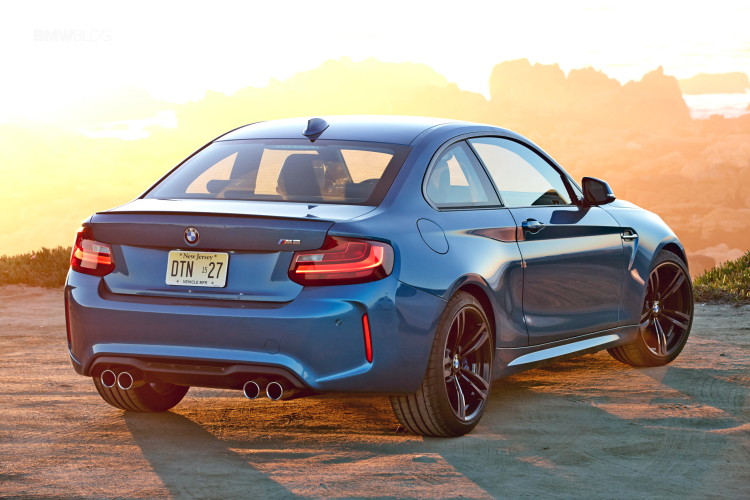 The least excited car on hand was a brand-new, facelifted BMW M4. When an M4 is the least exciting M car on hand, you’ve got a damn exciting collection of cars with you. Then there was a BMW M2, in Long Beach Blue, with a proper manual gearbox. Being one of the best driving BMWs in ages and the only car in this video with three pedals, Watson was unsurprisingly enthusiastic about it.

There was also a BMW M6 in a very good looking shade of blue (if any eagle-eyed reader can spot the color, let us know in the comments). This car is special as it’s now been defunct. The BMW M6 Coupe has be sent to the history, unfortunately, so seeing it again in an upcoming video is very exciting. We also forget just how good looking the M6 is. When seeing it next to all of these other great looking cars, it still looks the business. 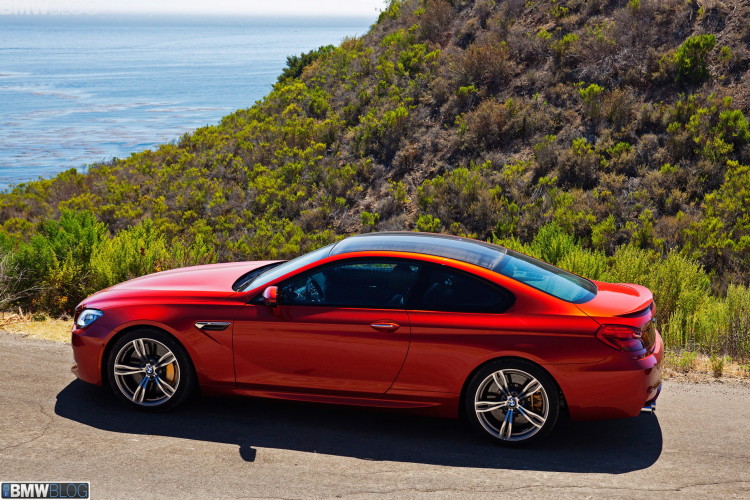 But what was quite possibly the most interesting car in this video was the BMW M5 30 Jahre. Made to celebrate the 30th anniversary of the BMW M5, the 30 Jahre was the first BMW to crack the 600 hp mark. When it first debuted, it was also the fastest accelerating BMW of all time. It’s a very rare, very special and very cool car. Its presence in the upcoming video will be very welcomed.

If you like BMW M cars, which we suspect you do if you’re reading this, check this new video from Carwow out. While they don’t drive any of the cars, it’s cool to see what’s in store with these awesome Bimmers.