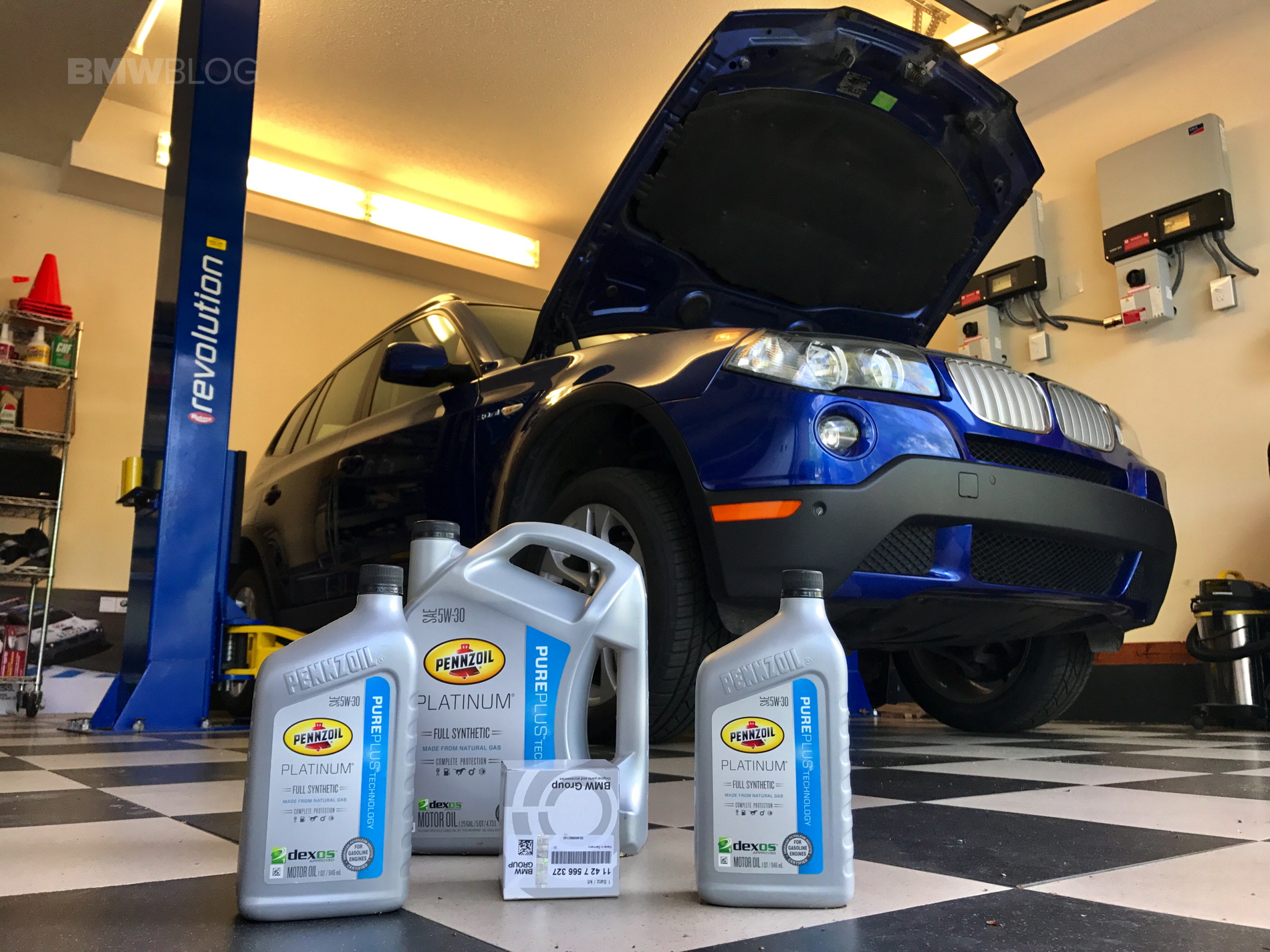 The 2007-2010 BMW X3 3.0si, internal code E83, came with a fabulous normally aspirated inline 6-cylinder. The N52 engine has variable valve timing, double overhead cams, a lightweight engine block made of magnesium/aluminum block and electric water pump increasing efficiency. In the United States, this was the last normally aspirated 6-cylinder motor sold which had been in continuous production since 1968. These engines make an unmistakable rumble at idle and defined BMWs for decades. 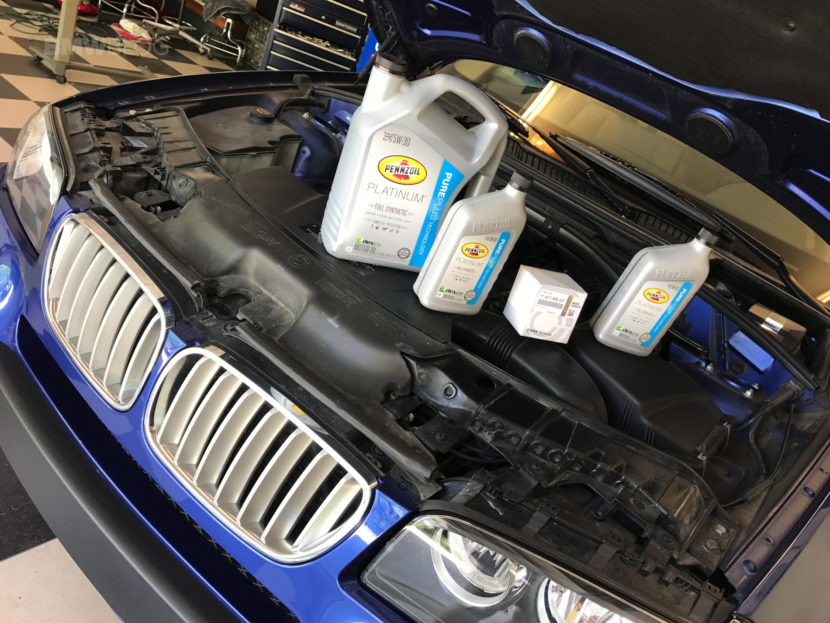 I purchased this X3 3.0si new in 2007. It has proven itself as an incredibly reliable car, partly because BMW built a great car and partly because we have been vigilant at preventative maintenance. Just this year, we took it on a 1300 mile trip to the Colorado mountains in the winter fitted some new snow tires and it was flawless.

One of the easy DIYs for maintaining the E83 X3 has been oil changes every 7,500 miles. This is more frequent than the service indicator life on the dash and has so far, served us well. The procedure is really no different than oil change on other vehicles except you need a specialized tool to be able to remove the oil filter. Fortunately this tool is easily found on Bavarian Autosport for $15, or even on Amazon. 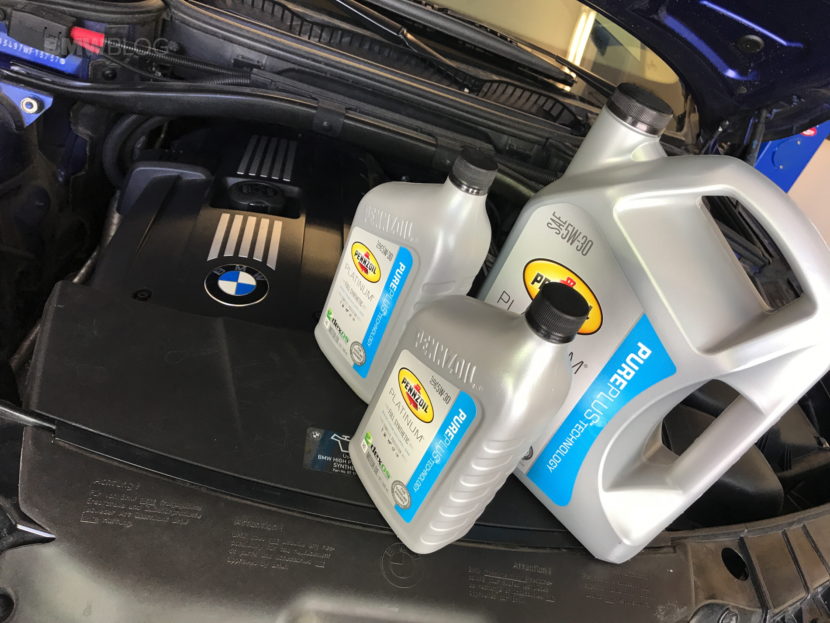 Second trick is knowing the oil capacity since BMW was not so subtle about encouraging dealer only changes by not listing it in the manual as they had for years. The capacity is 6.9 quarts when the oil is changed with the filter.

Here’s a video we made of the DIY Oil Change. 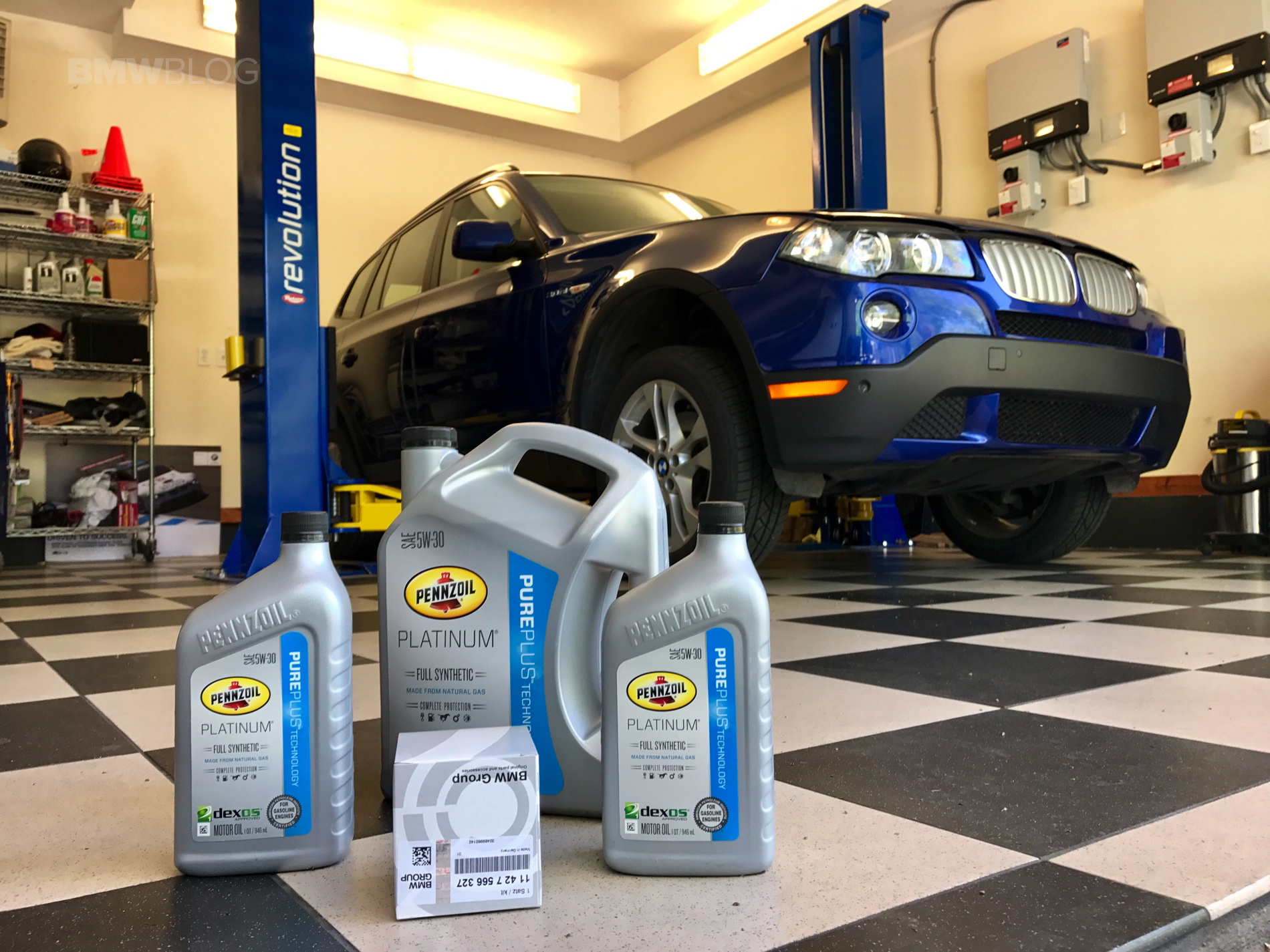 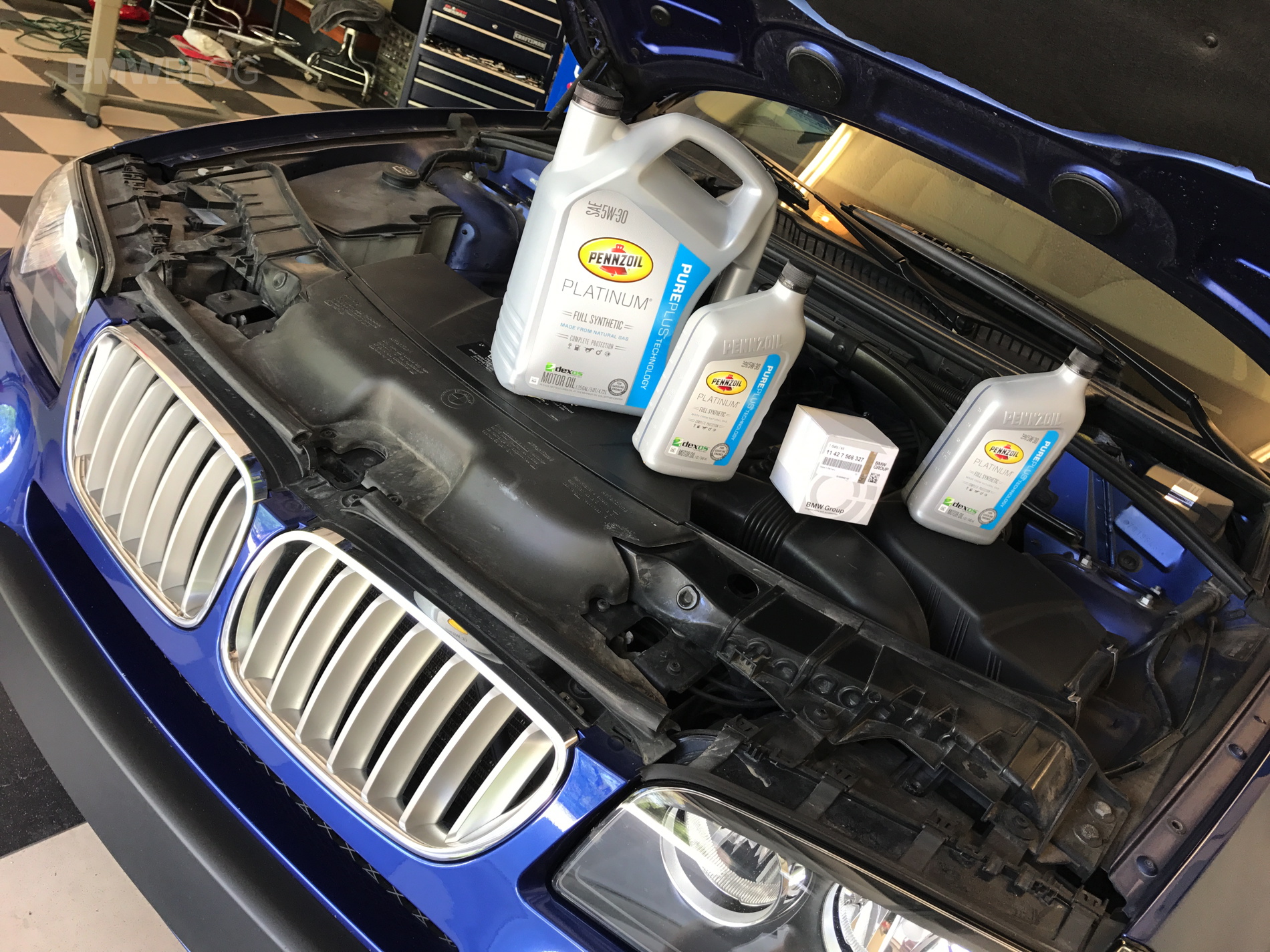 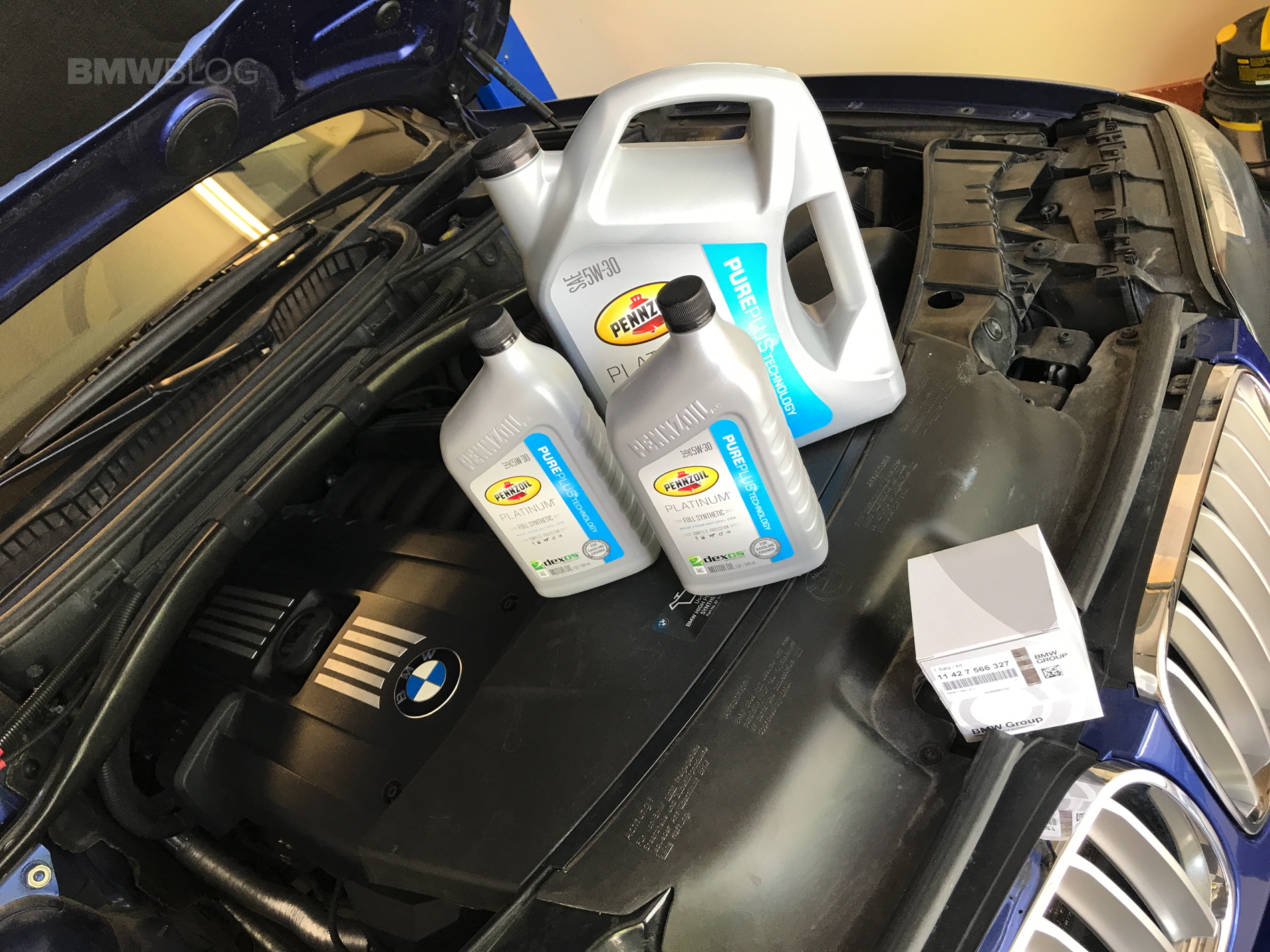 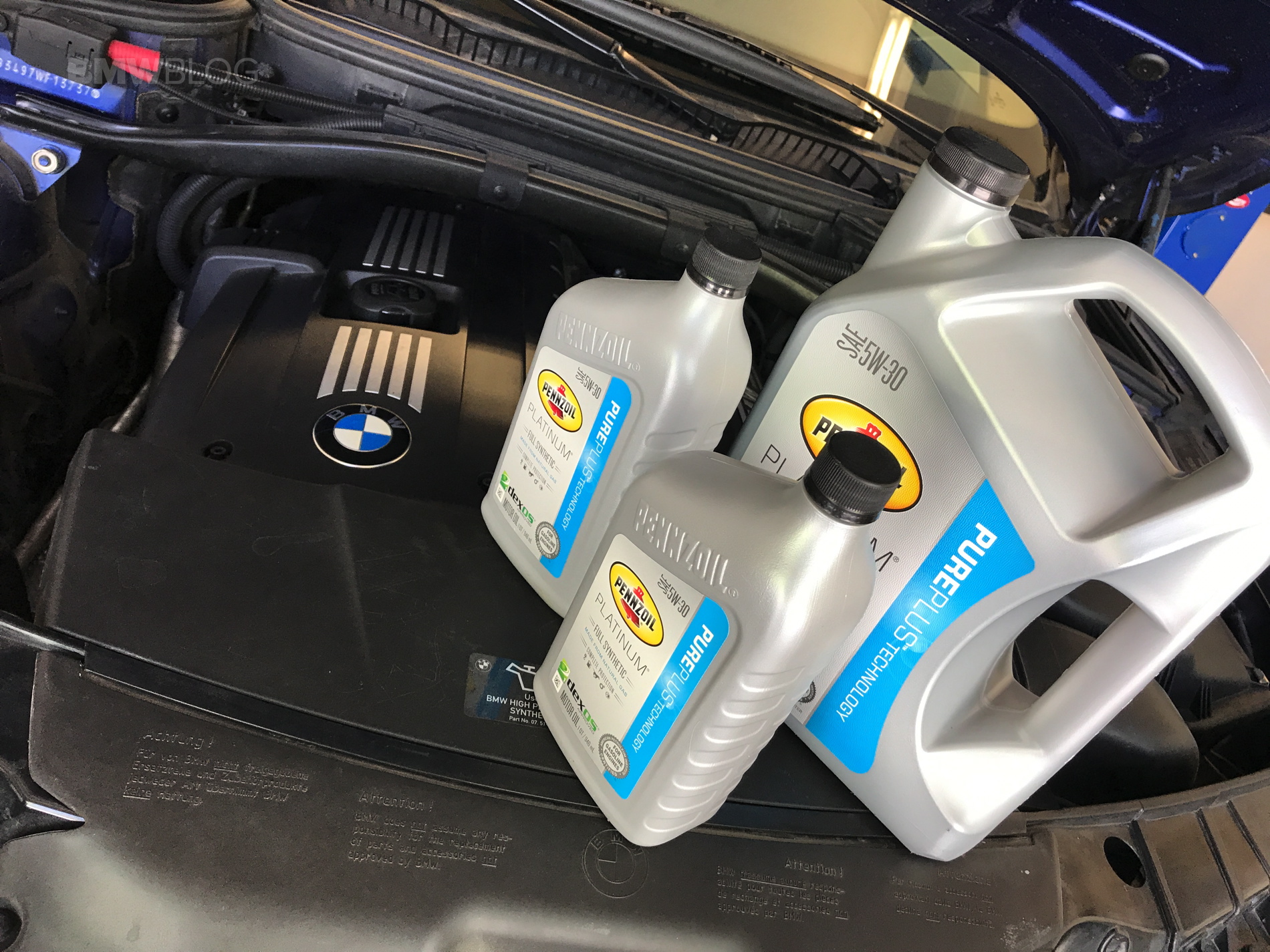