VIDEO: Take a tour through the Rolls Royce Wraith’s features 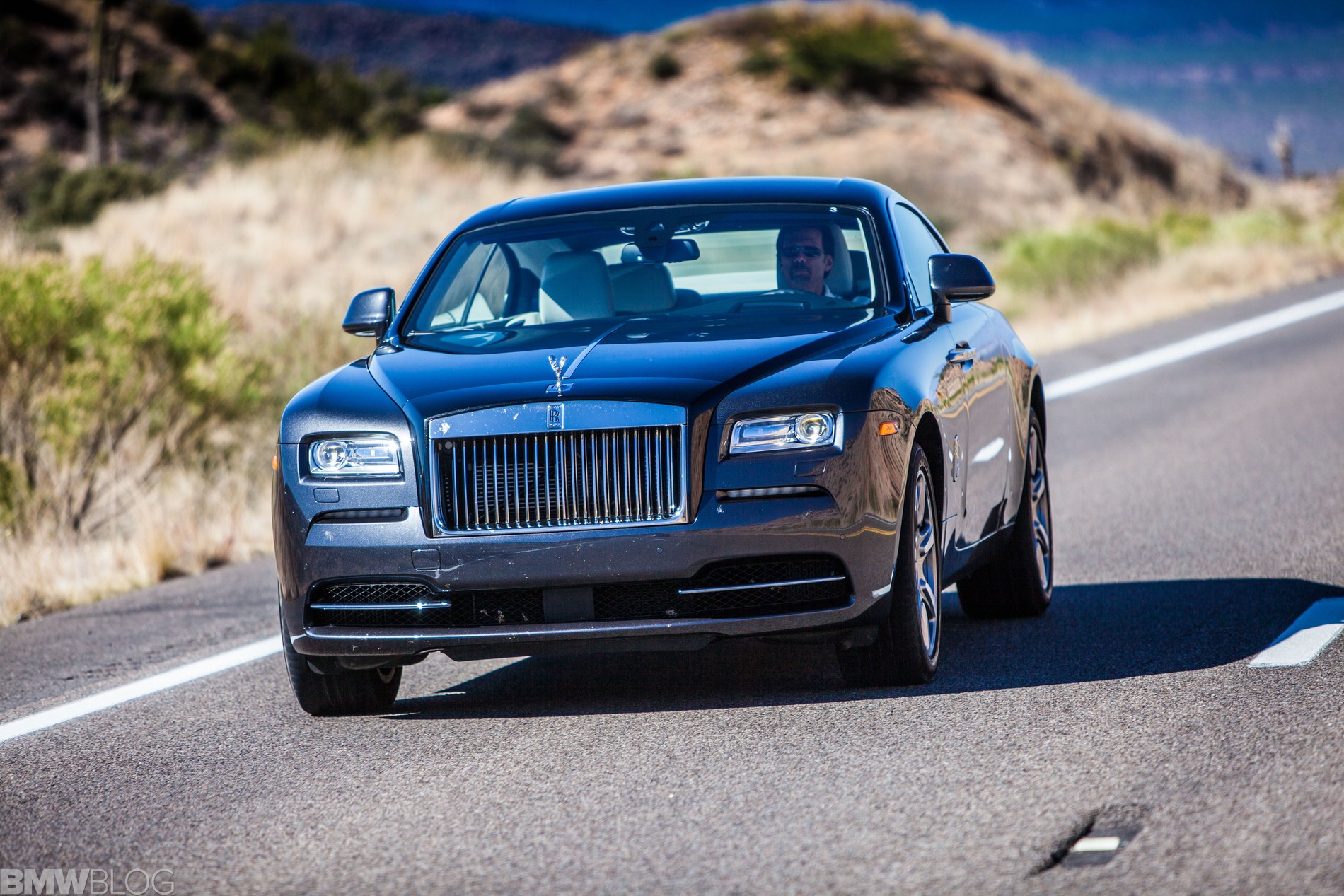 I’m sure you’ve seen the Rolls Royce Wraith in pictures on the internet countless times. We’ve shown you the Wraith and I’m sure you’ve seen it on other sites as well. However, it’s quite rare to see a Wraith on the road or in person, so it’s entirely possible that you’ve never seen one in person. If you’ve never seen one in person, believe me, it’s magnificent and like nothing else in the world. The paintwork is impossibly perfect and can only truly be understood by seeing it in the flesh. But there’s also an enormous amount of interesting quirks and features about the Wraith that you can’t really learn from a simple article or pictures on the internet. So this video from Doug DeMuro can give you a good idea about what the Wraith is like in person.

The first things people notice are the doors. The massive suicide doors open the opposite way of a normal door and the handle is on the opposite side. This is for easier ingress and egress, as well as being more fashionable, of course. Once inside the car, though, those suicide doors can be very difficult to close, as it’s hard to reach the handle. So Rolls has fitted little buttons right behind the A-pillar which electronically close the door for you. These buttons can also control the passenger door, so if you passenger forgets to close their door, you don’t have to get out of the car and close it yourself. 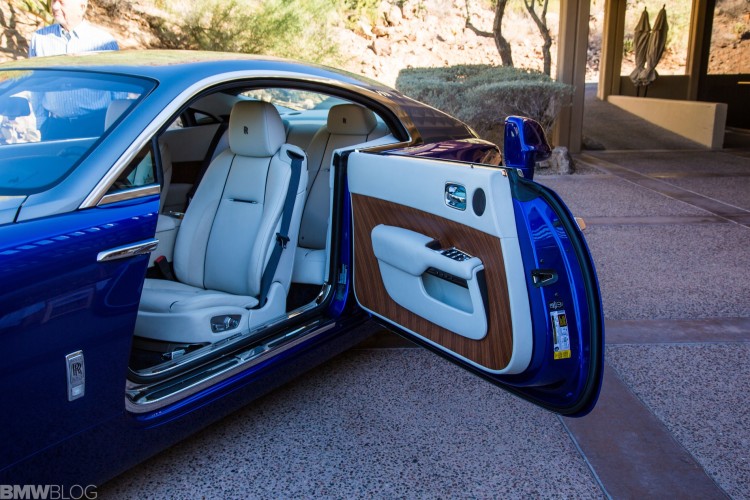 With the door open, you’ll also notice an umbrella stashed away in a hole in the doorjam that leads through the front fender. Press a little button and the umbrella pops out, so you can get it ready before you step out of the car and into the rain. Brilliant.

There also seems to be a clinical obsession with the Spirit of Ecstasy from Rolls Royce, as there are images of it all over the car. However, the actual Spirit herself, on the hood of the car, is always a conversation piece. When the Wraith gets locked, she hides away in the hood so she can’t be stolen. When the Wraith is unlocks, she pops back up again. Another interesting feature about the Spirit of Ecstasy that DeMuro didn’t mention in this video is that if you attempt to steal her off the hood of a Rolls while she’s up, any pull on the Spirit makes it retract back into the hood. So the moment you try, she hides away again.

There are a few more really interesting quirks about the Rolls Royce Wraith, which also apply to every Rolls, that you can see in this video.

One response to “VIDEO: Take a tour through the Rolls Royce Wraith’s features”