It seems like BMW can’t wait to start investing more into EVs and plug-in hybrids and this eagerness will start showing in all areas adjacent to the business, including those you wouldn’t expect. According to a recent report coming in from Germany, the Bavarian brand is going to cut some 1 Billion Euros in indirect costs in the near future, most likely in an attempt to redirect the funds to research and development areas that would use the resources better.

According to Reuters, quoting German daily Handelsblatt, the change will happen by 2019, with the BMW Group looking into ways of making its supply chain slimmer and more efficient. While the sum might seem like a lot, it’s just a small part of the indirect procurement costs paid by the company every year, that add up to around 20 billion euros. The news was confirmed by a BMW spokesperson and initially came from BMW’s Head of Production, Markus Duesmann. 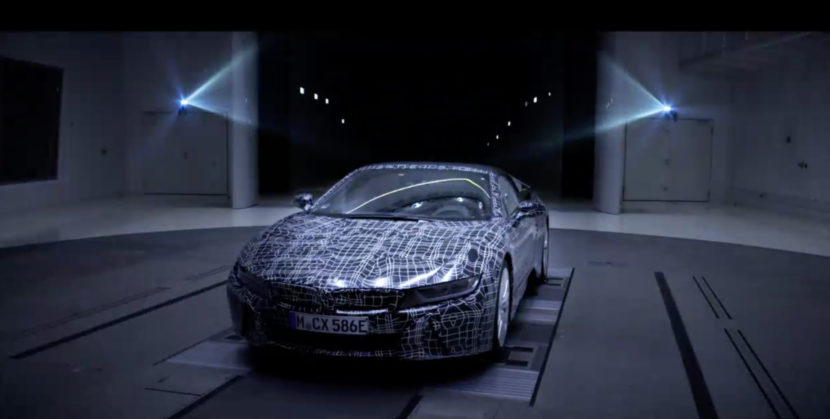 The official also claimed that the recent falling out with Bosch will have consequences, BMW looking for compensation after having to slow down the production lines in some of its plants worldwide, due to a shortage in steering components supply. The slowdown caused a delay in delivery for about 8,000 cars and the Munich-based manufacturer will apparently be looking for a settlement worth a “mid two-digit million euro sum”.

Hopefully, this change in pace will allow engineers and designers alike to bring out even more clean-energy cars out in the future, be it under the i sub-brand umbrella or as part of the more conventional ranges offered by BMW. This also plays into the rumors claiming BMW is close to unveiling a full EV based on the 3 Series in the near future, which would be a perfect rival for Tesla’s Model 3.