What will BMW do about the Mercedes-Benz E-Class Coupe now?

Home » What will BMW do about the Mercedes-Benz E-Class Coupe now? 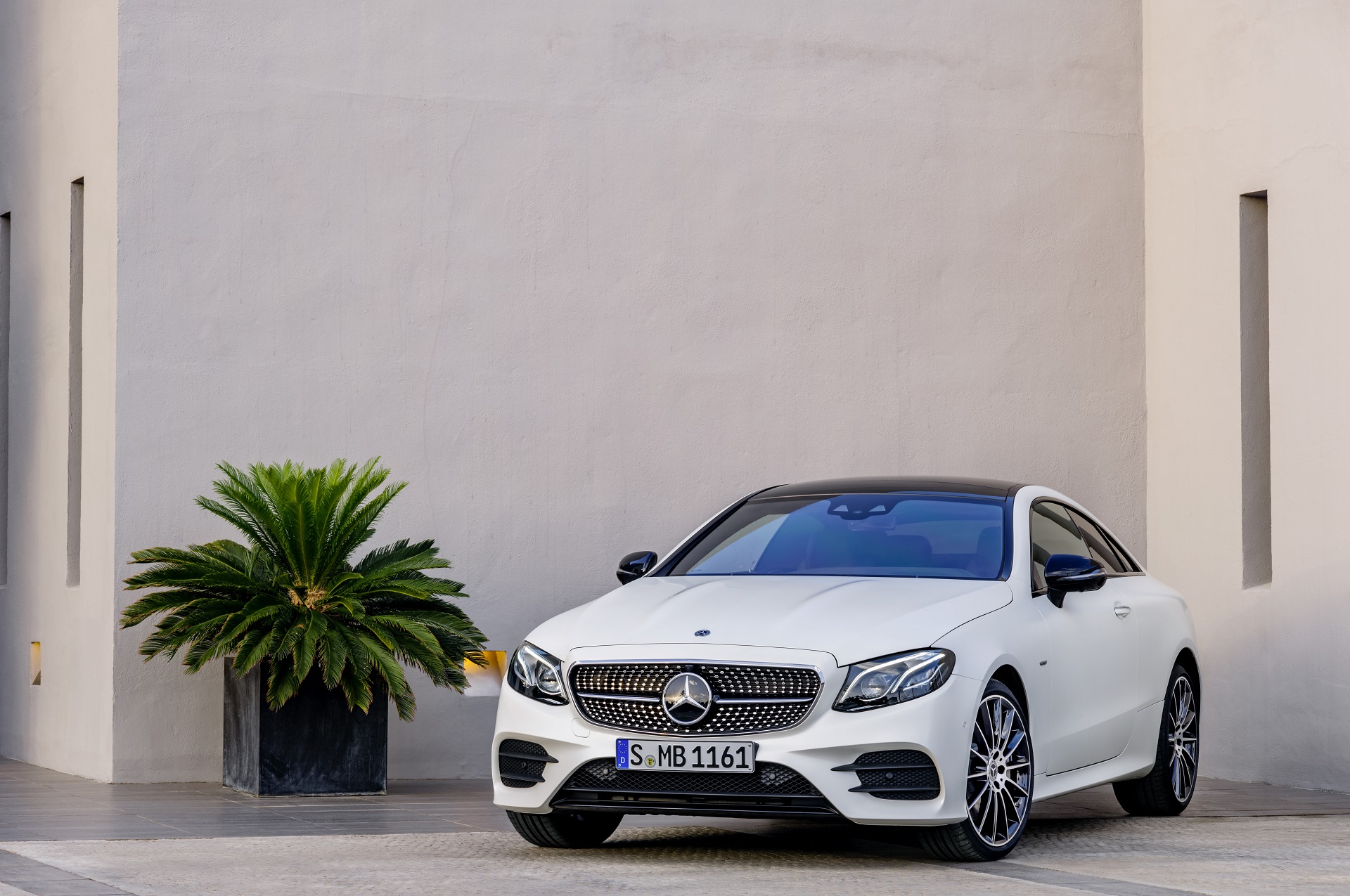 It’s no secret that BMW recently ended production on the stunningly pretty 6 Series Coupe. We understand why BMW ditched the 6er Coupe, as it was making way for the 8 Series Coupe and creating the Hunchback of Notre Dame, the 6 Series GT. However, it now leaves a bit of a gap in BMW’s lineup, a gap that will be filled by a different German. So while the beautiful 6 Series Coupe has been replaced with Quasimodo, Mercedes-Benz has just debuted its newest E-Class Coupe. So what will BMW do about that?

We all know how much the Germans love to copy each other. One German company debuts a new style of car and every other one must follow suit with their own. For example, when BMW launched the X6 and X4, the rest of the auto industry mocked them. Right up until the point that Mercedes-Benz made the GLE and GLC Coupes. Even Audi is now coming out with the Q4 and Q8 to compete. So now that Mercedes-Benz has its E-Class Coupe and BMW no longer has the 6 Series Coupe to compete, what will Bavaria do? 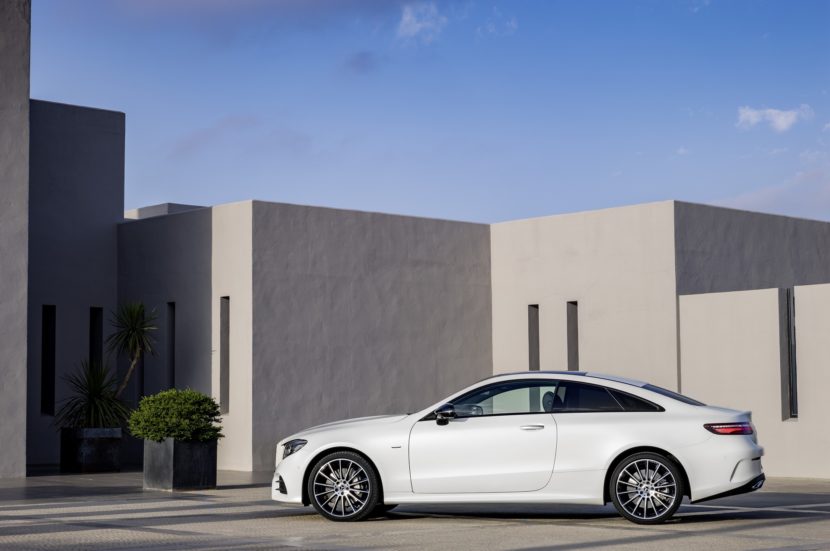 Whatever BMW does, it’s going to have to be impressive because the E-Class Coupe is a very impressive thing. While I’m personally not a big fan of Mercedes’ sedan styling, as they tend to look a bit bland and as if they’re melting at the back, I do like the brand’s coupes. This new E-Class Coupe is no different. It’s a very pretty thing, indeed, and customers are going to love it. Now, I personally think the now defunct 6 Series Coupe is still prettier but, as previously-mentioned, it’s not on sale anymore.

Inside the E-Class Coupe, it’s just as pretty as the sedan but with a touch extra sportiness from its lower seating position, more heavily bolstered seats and flat-bottomed steering wheel. The cabin is lovely, especially with the bright wood trim in the Carwow video featured below.

Now, it isn’t the sportiest car to drive, as it seems to be more of a grand-tourer than a sports car, but that’s not necessarily a bad thing. Remember, the 6 Series Coupe wasn’t the sharpest scalpel in the operating room, either. Smooth and sporty grand-tourers are very popular in the segment and, let’s be honest, quite lovely to drive. 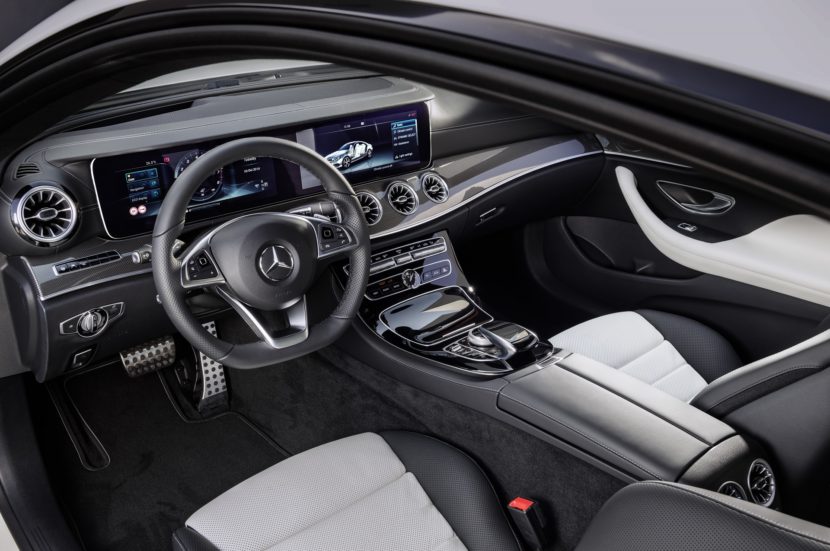 Now, admittedly, the 4 Series Coupe is about the same size as a Mercedes-Benz E-Class Coupe and has some grand-touring potential, the Merc is in a higher class of car. Whereas the 4 Series competes with the C-Class Coupe, the 6 Series Coupe should be the car competing with the E-Class Coupe. So BMW is a car short at the moment. It might need to do something soon, though, as this new Mercedes is going to clean up in the luxury coupe segment.