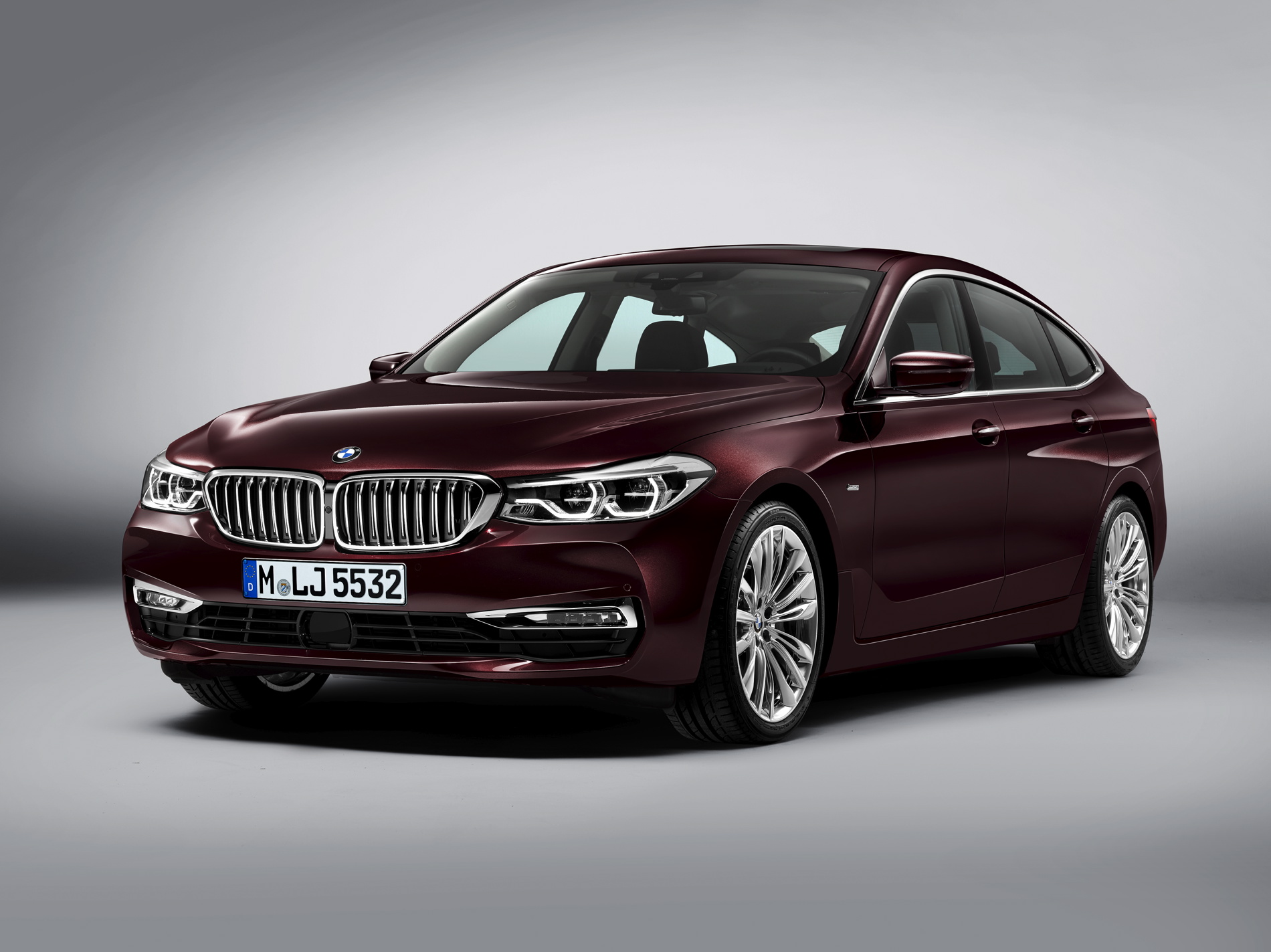 Even though the US will only see the 640i xDrive model make its way over from Germany at first, the rest of the world will get to pick from a wider range of cars within the BMW 6 Series GT line-up. The complete range available at launch will include models like the 630i, 640i, 640i xDrive, 630d and 630d xDrive offering interested customers plenty of choices from the get go. Later down the line, even more versions will be launched, further expanding the portfolio. 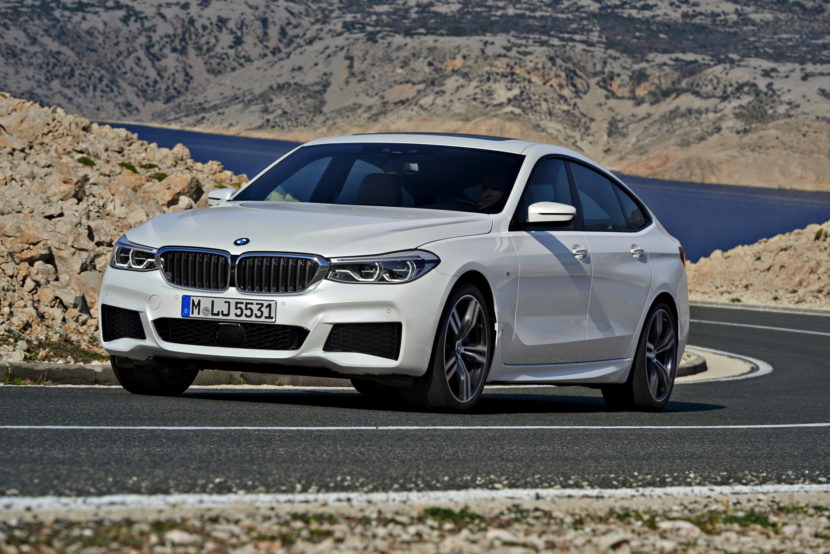 Lastly, the diesel side of things will be represented initially by the 630d and 630d xDrive models. Coming with a new-age B57 3-liter straight six diesel engine making 265 PS and 620 Nm (457 lb-ft) of torque, these will surely be the pick of the range in Europe due to their effortless torque. The two models can also move fast when they want to, reaching the benchmark 62 mph target in 6.1 seconds for the RWD model and 6 seconds flat for the AWD version. Fuel consumption is claimed to be identical at a combined 5.5 l/100 km (42.7 mpg) on standard tires.

The German market has set the following prices:

The all-new BMW 640i xDrive Gran Turismo will be available at U.S. showrooms in the Fall starting at $69,700 plus $995 Destination and Handling.