Rare 1957 BMW 503 Roadster to Be Auctioned off by Bonhams 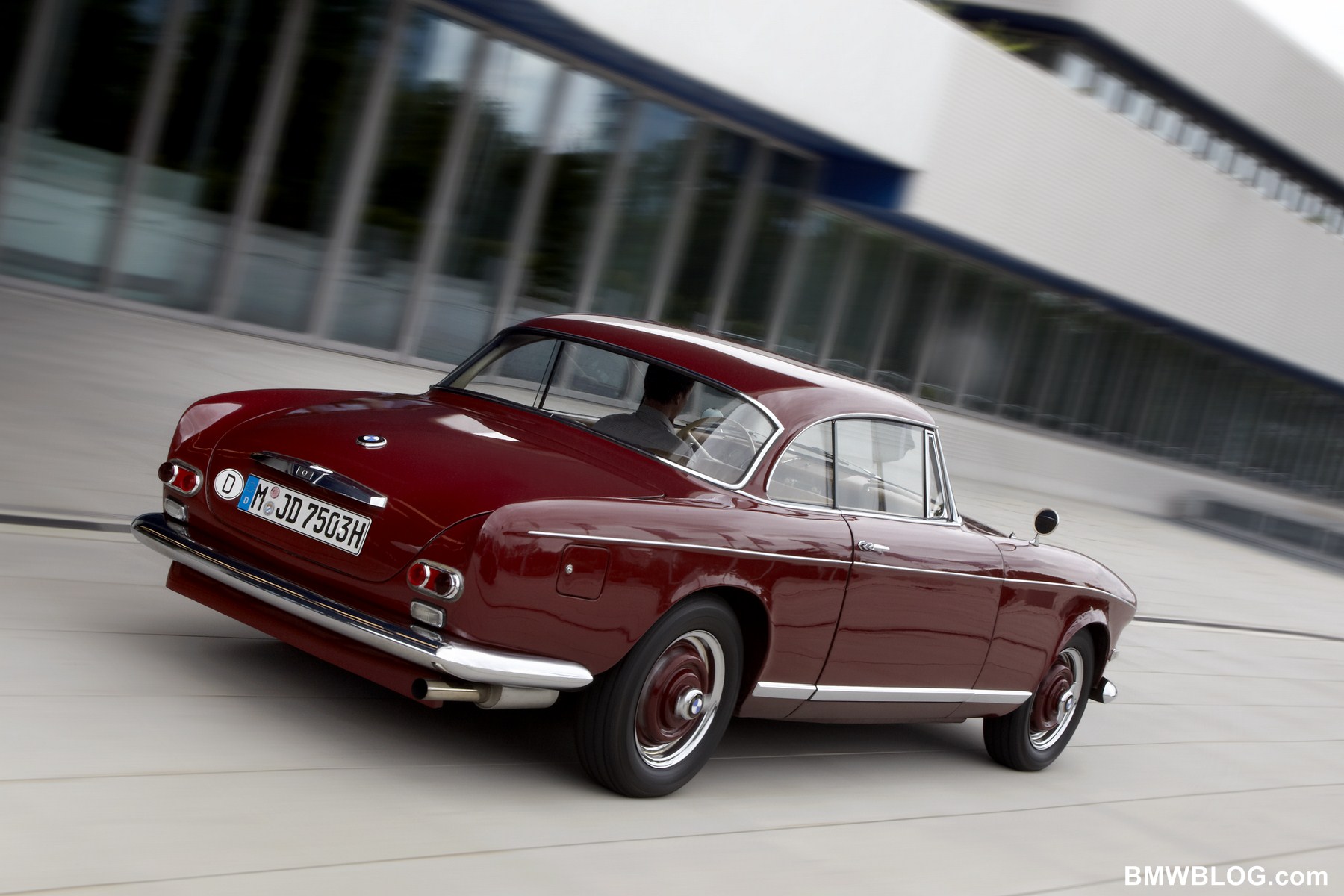 The BMW 507 Roadster is enjoying its fame these days and it is widely recognized around the world as one of the best looking cars BMW ever made. Its fame reached critically high levels in recent years, due to the finding and restoring of the 507 that Elvis Presley used to own. Well, few people actually know that the sporty 507 also had a more elegant, but slower brother, in the shape of the BMW 503 Roadster.

Launched with a revolutionary power folding roof mechanism, the 503 was a beauty back in its day and remains the same in the 21st century. It hails from an era when Italian design and German engineering were intertwined. The bodies of these cars used to be made by coach builders and the one we’re showing you today is no exception, being one of only 18 ever made by Bertone for the US market.

The years might’ve passed but this thing definitely doesn’t show its age and even though only 413 503 models were ever made, that low production figure now translates into high profits for those who still own one. The car in the pictures below could be yours though, as Bonhams will be auctioning it off in August at the Quail Lodge Auction but before you get all excited, you should probably know that this thing won’t be cheap.

It’s not just the fact that it looks impeccable and it’s rare that will drive the price up but also the fact that it has quite a collection of titles on its pocket. This particular car managed to win its class at the Amelia Island Concours d’Elegance and later it was also awarded Best in Show at the Santa Fe Concorso. Looking at the pictures below, it’s kind of easy to see why. Now we’re all curious to see just how much it can get at an auction.